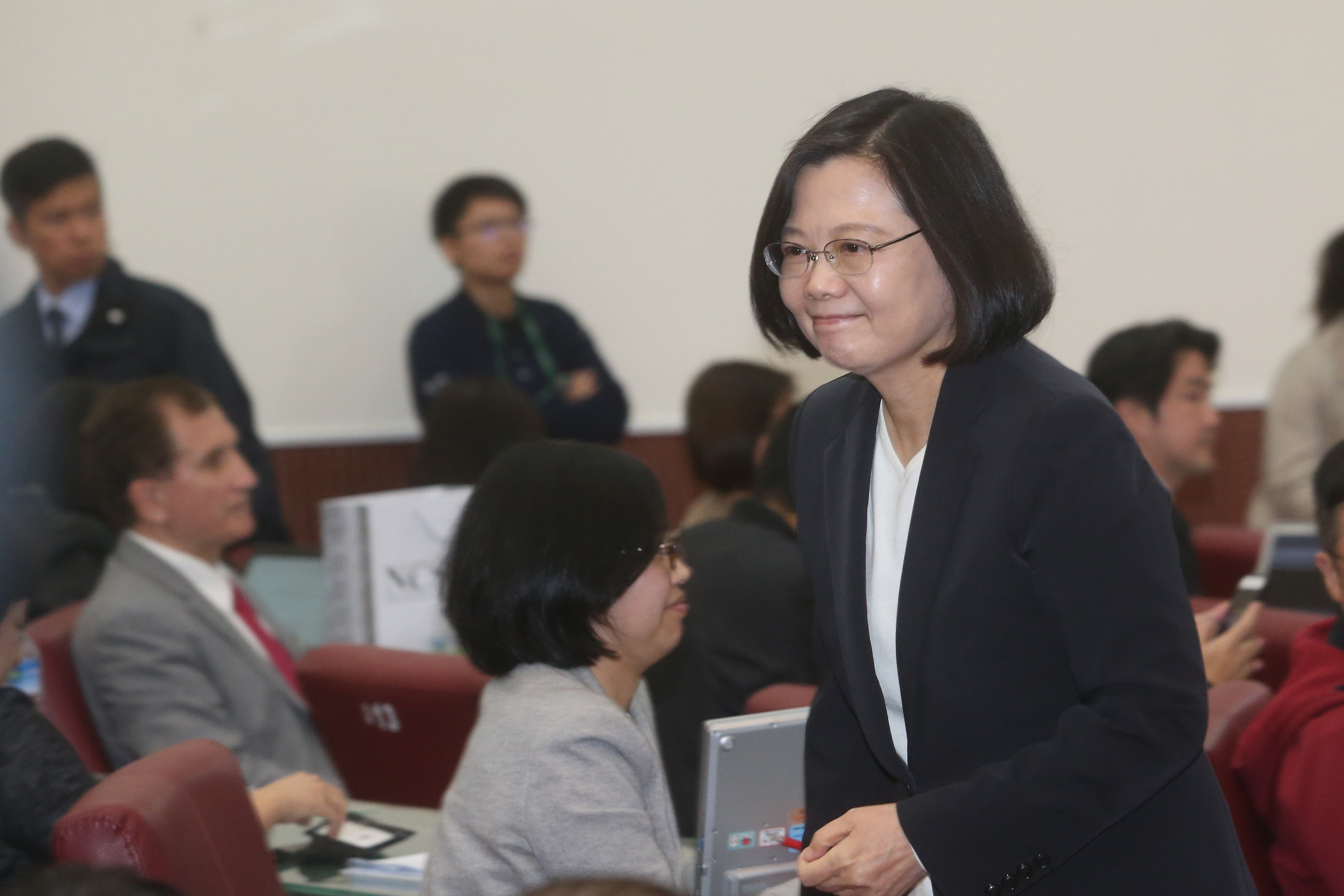 Taipei, Dec. 31 (CNA) The Mainland Affairs Council (MAC), Taiwan's top authority on cross-Taiwan Strait affairs, called on China on Sunday to turn a new page in cross-Strait relations in the coming year by settling differences between the two sides through communications.
The MAC made the call in a statement in response to a comment by Zhang Zhijun, director of the Taiwan Affairs Office (TAO) under the Mainland's State Council, who said China will continue to adhere to the "1992 consensus" and the one-China principle in the new year.
In his New Year's greetings in "Cross-Strait Relations" magazine published by his office, Zhang also said the cross-strait situation could become more complicated and serious in 2018 because of an increased risk of Taiwan independence forces undermining cross-strait ties.
However, "we have full confidence and the ability to cope with the challenges and continue to push forward cross-strait relations," Zhang said.
In response, the MAC urged Beijing to bring a "new atmosphere" to the cross-strait relationship and show wisdom and a positive attitude toward settling bilateral differences through communications to allow cross-strait relations to develop smoothly and unhindered.
The MAC also cited President Tsai Ing-wen's comment at a year-end press conference on Friday that cross-strait issues are issues involving regional peace.
Tsai said Taiwan will fulfill its responsibilities of maintaining regional security by continuing to harbor goodwill and maintaining stable, consistent and predictable cross-strait relations.
"Our unchanging position is to maintain the status quo. This is Taiwan's commitment to our region and the world," Tsai was quoted as saying by the MAC. (By Miao Zong-han and Evelyn Kao)