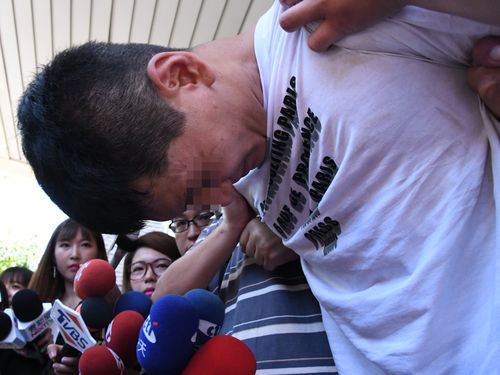 TAIPEI (Taiwan News) – The South Korean man who burgled the headquarters of the ruling Democratic Progressive Party in Taipei last August and stole NT$90,000 (US$3,000) will be released on January 5 and deported from the country, the Apple Daily reported Sunday.

Cho Jun Ki made a stopover in Taiwan on his way from Thailand to Japan and broke into the building, reportedly without knowing what it was, early on August 1. He took the money he could find and left the country for Japan the same day, reports said.

However, as Japanese immigration found out he had a record as a thief, it put Cho on the same flight back to Taiwan, which he reportedly reentered by jumping through a window to escape controls.

It wasn’t until August 6 that Cho was detained in the district of Wulai in New Taipei City.

Relatives reportedly had been planning to travel to Taiwan and pay a fine to get him out earlier, but that expectation did not materialize, leaving Cho to complain about the food in jail and the isolation, the Apple Daily reported.

On January 5, his prison term will come to an end and he will be released to be put on a flight to South Korea. As he is wanted in his native country for other cases, officials from South Korea are expected to fly over to Taiwan and accompany him all the way back to prevent another escape, the Apple Daily reported. 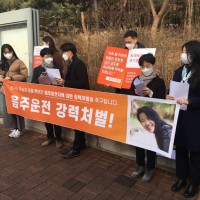 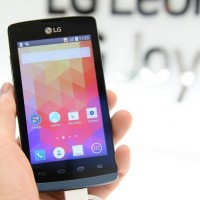 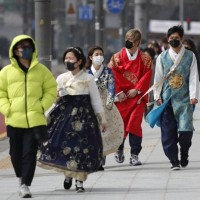 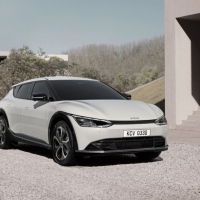