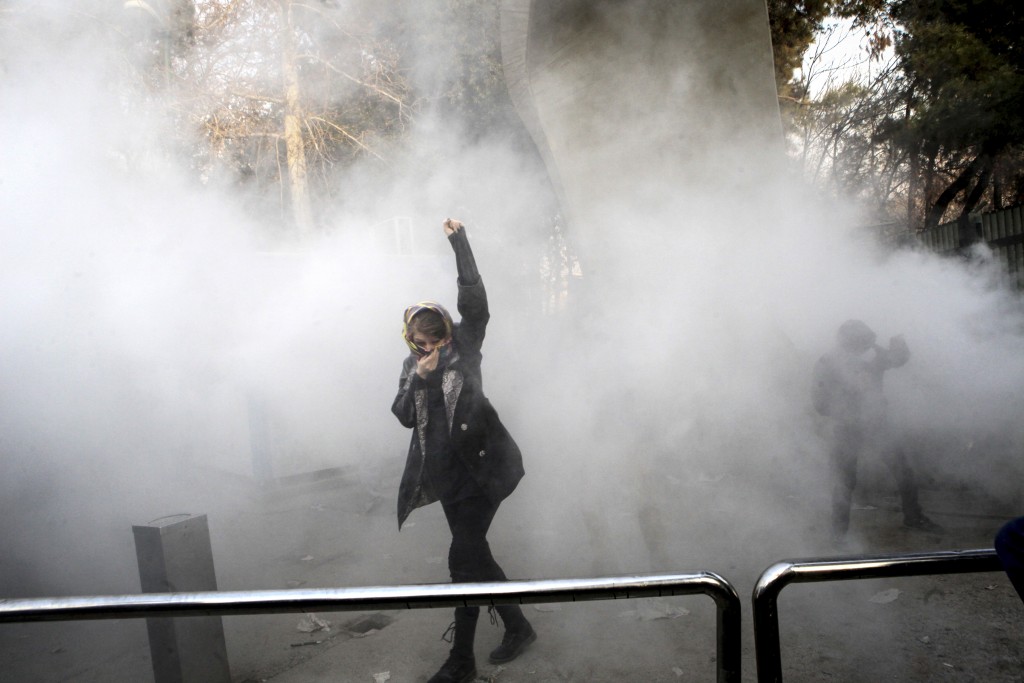 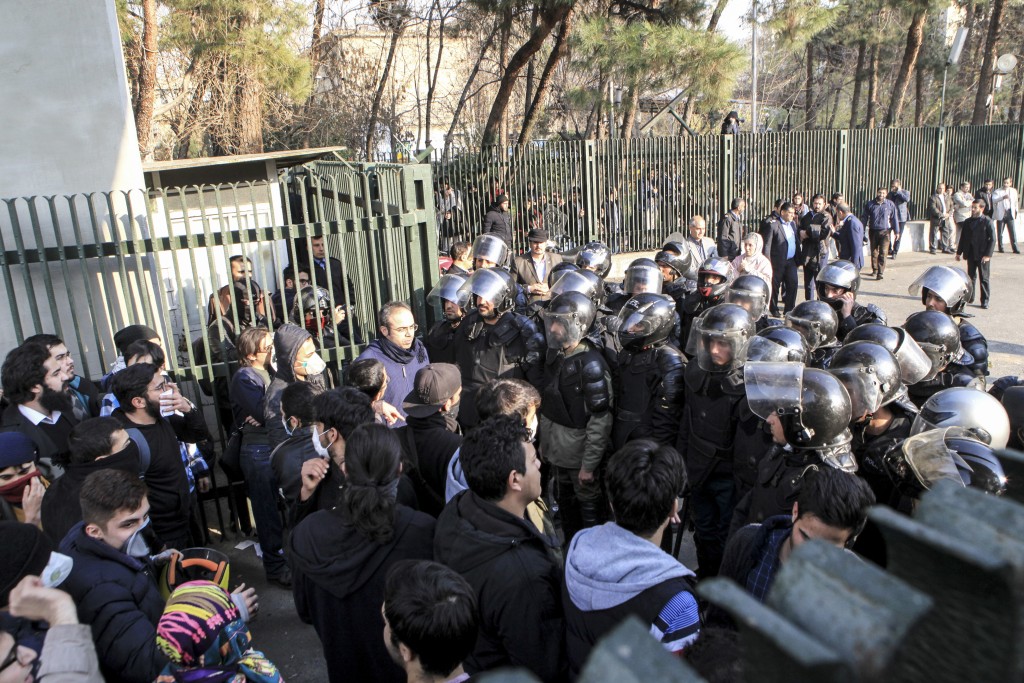 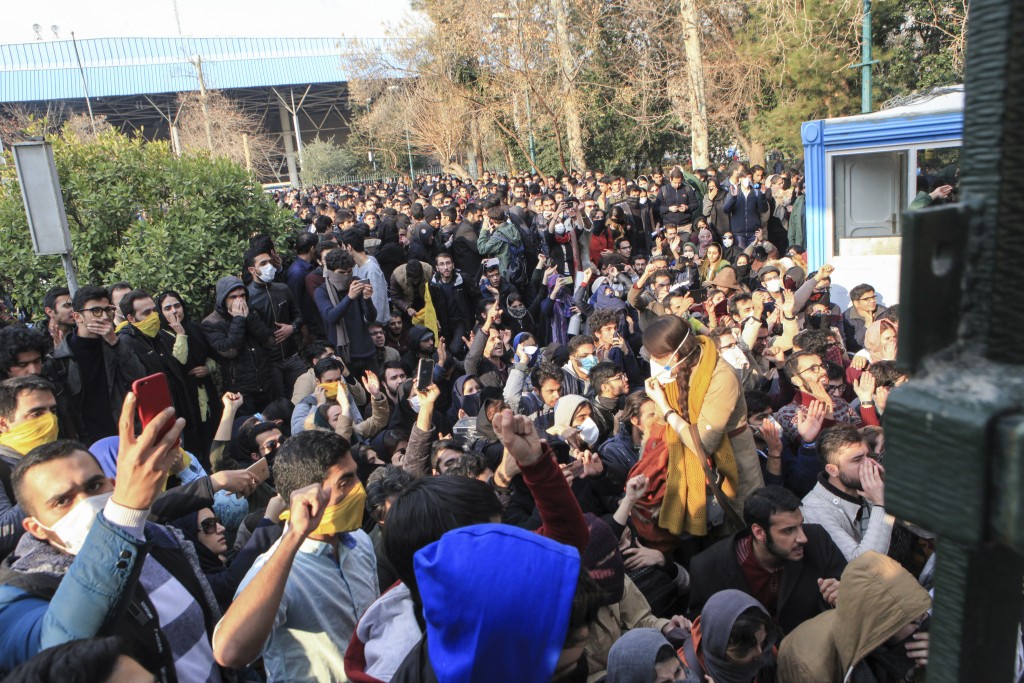 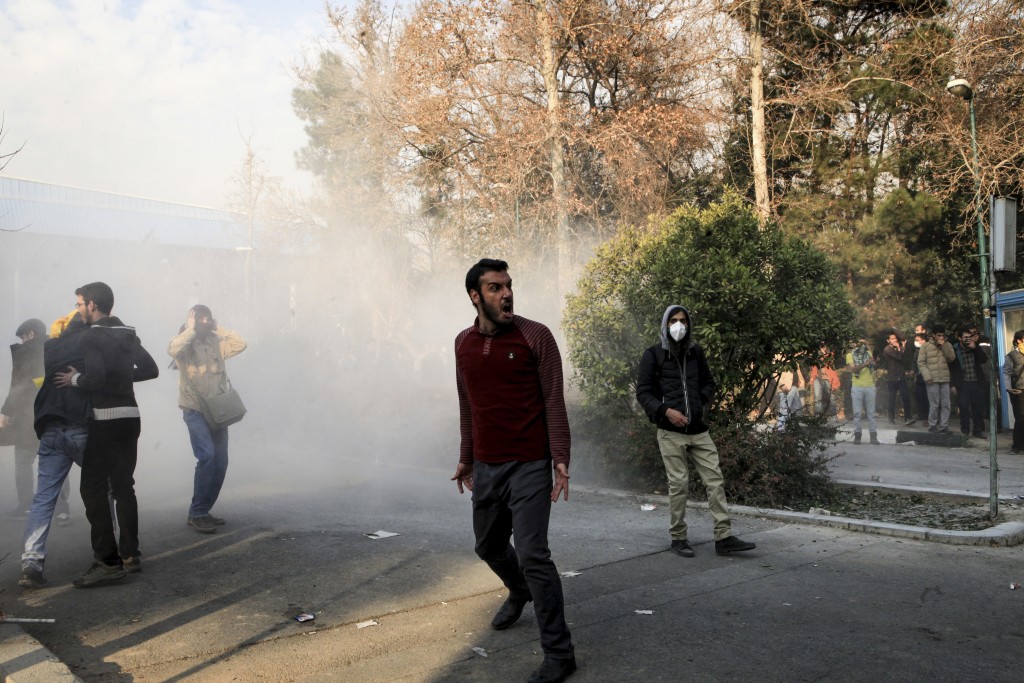 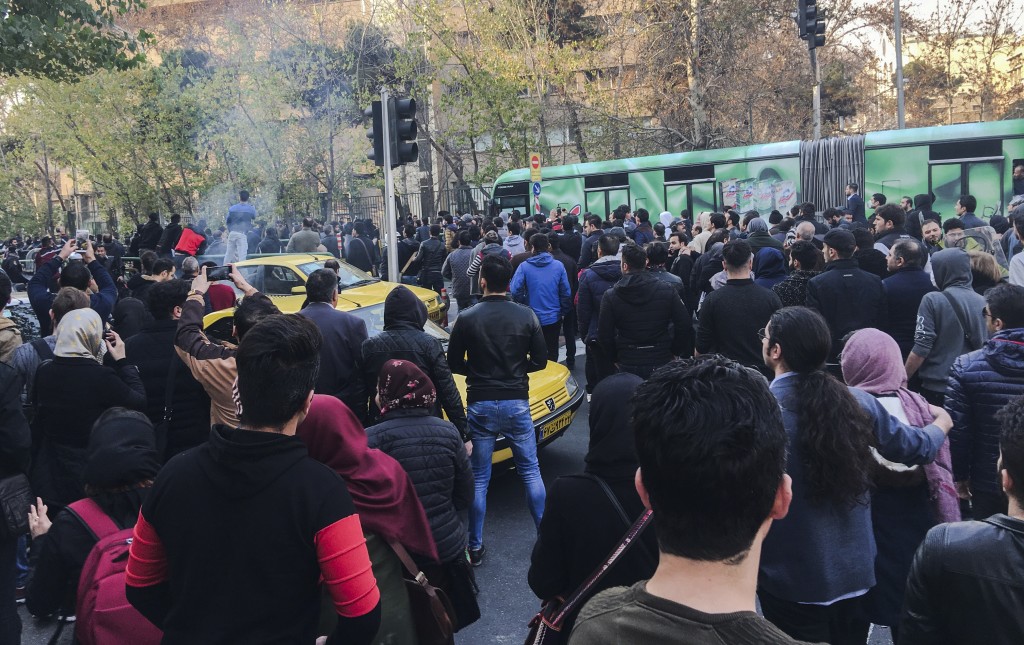 TEHRAN, Iran (AP) — A semi-official news agency in Iran has quoted a government official as saying two protesters were killed at a rally overnight.

The Mehr news agency reported Sunday that the two protesters were killed in Doroud, in Iran's Lorestan province.

He said "two of our dear Doroudi citizens were killed," without elaborating on the cause of death.

Protests in Iran began Thursday in Mashhad over economic issues. The protests have expanded to cities across the Islamic Republic in the days since.

Dozens have been arrested since the protests began.