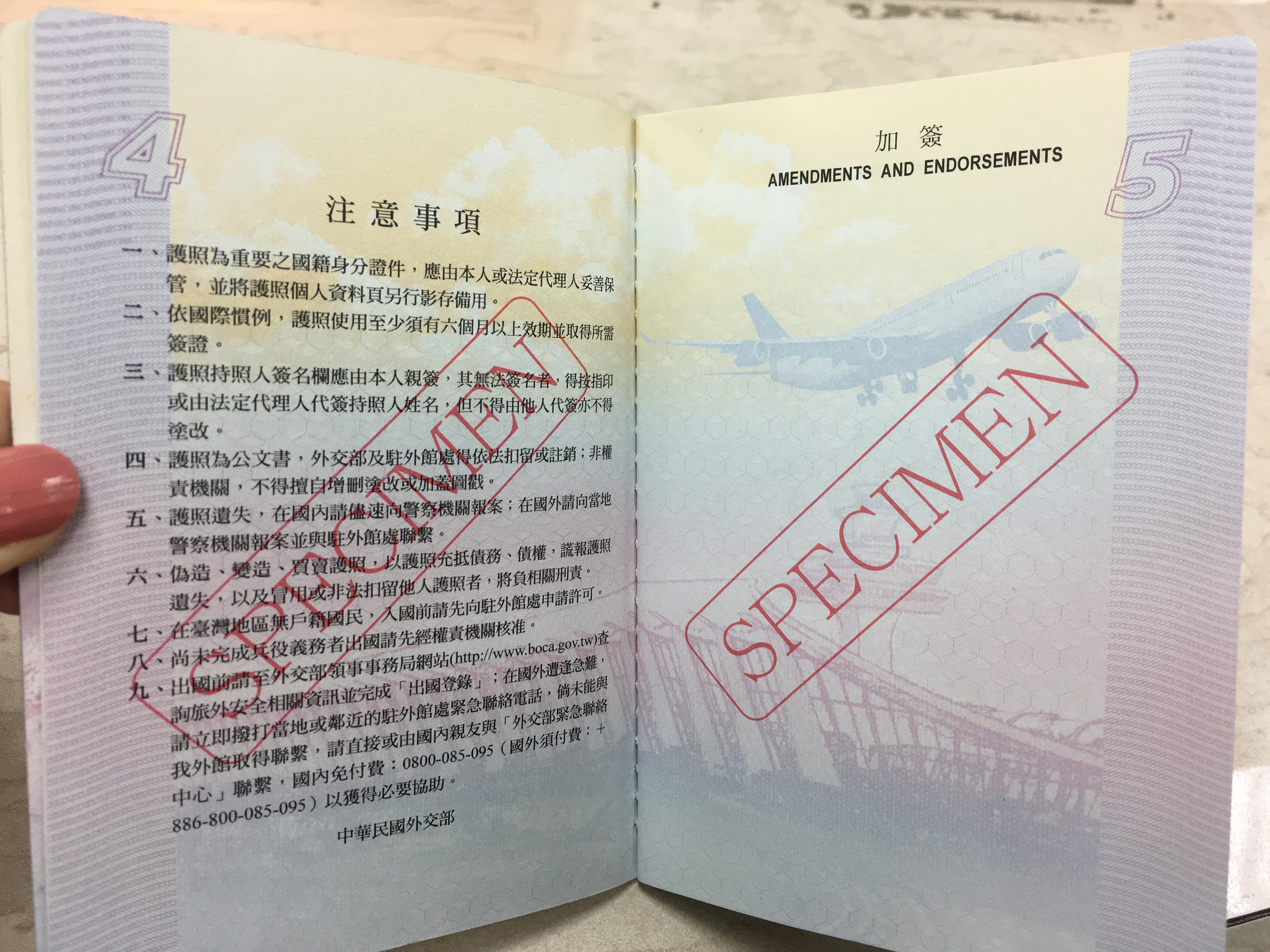 TAIPEI (Taiwan News) – The Ministry of Foreign Affairs (MOFA) apologized Sunday after the number of new e-passports including an image of Washington Dulles International Airport was found to be much higher than initially said.

Netizens first revealed that the airport shown on two pages of the document was not Taiwan Taoyuan International Airport, and since then two MOFA officials were demoted as a disciplinary measure.

While at first saying 200,000 passports had been misprinted and should be changed, MOFA had to admit to claims by New Power Party legislator Huang Kuo-chang (黃國昌) that 550,000 passports were involved, and that the change would cost the taxpayer a total of NT$220 million (US$7.4 million).

MOFA denied it had been trying to cover up the facts, saying the information was publicly available online at the government procurement website, the Central News Agency reported.

Bureau of Consular Affairs chief Agnes Chen (陳華玉) and her predecessor, Taiwan representative to Canada Kung Chung-chen (龔中誠), lost their current jobs because of the scandal. MOFA said there was likely to be a second wave of disciplinary measures, according to media reports. 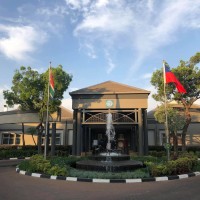 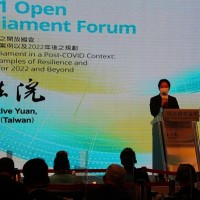