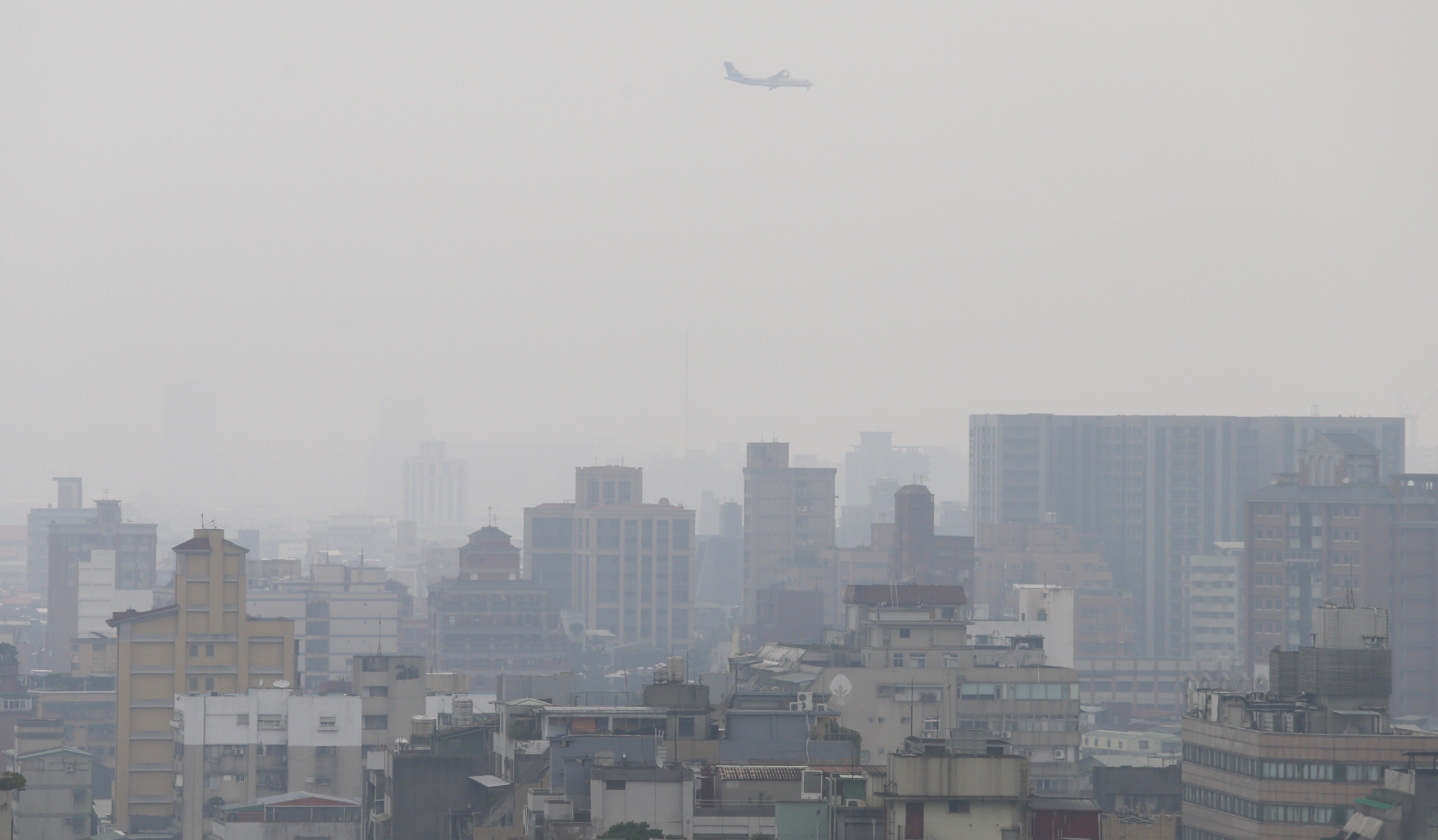 Taipei, Dec. 31 (CNA) People in northern and eastern Taiwan will likely not be able to see the sunset on the final day of the year but those in central and southern Taiwan should be luckier, according to the Central Weather Bureau.
Northern and eastern Taiwan will see heavy clouds and even rain on Sunday afternoon, keeping the sun well hidden.
Those who want to try their luck can still try to catch the sunset in the coastal areas of Tamshui in New Taipei, where the sunset is expected at 5:15 p.m., Yungan in Taoyuan (5:17 p.m.), Nanliao in Hsinchu County (5:18 p.m.) and Tongxiao in Miaoli County (5:20 p.m.), the CWB said.
In central and southern Taiwan, the sun is forecast to say goodbye to 2017 at 5:21 p.m. in Wuqi in Taichung, at 5:22 p.m. in Wanggong in Changhua County, at 5:23 p.m. in Taisi in Yunlin County, and at 5:24 p.m. in Budai in Chiayi County, according to the bureau.
On Taiwan's outlying islands, the sun will go down later than on Taiwan proper, the bureau said, predicting the sunset to occur at 5:26 p.m. and 5:29 p.m. on Penghu and Kinmen, respectively, and at 5:19 p.m. in Matsu, which lies about 170 kilometers northeast of Taiwan. (By S.F. Wang and Flor Wang)