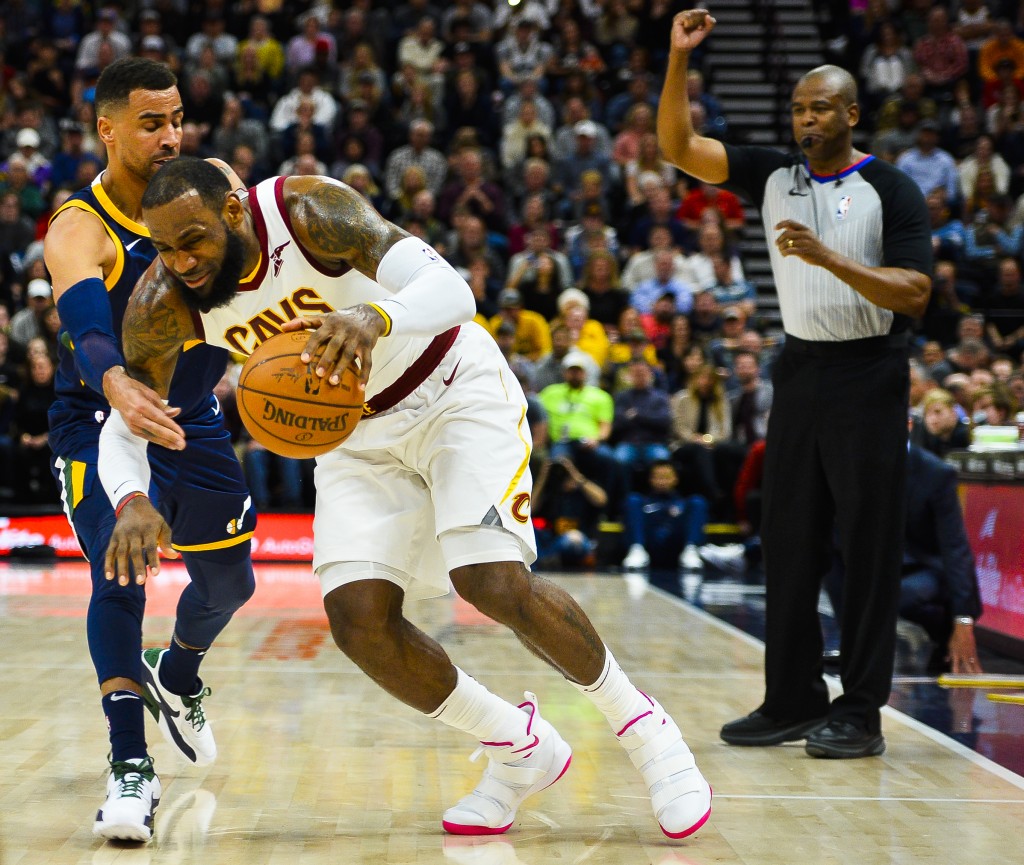 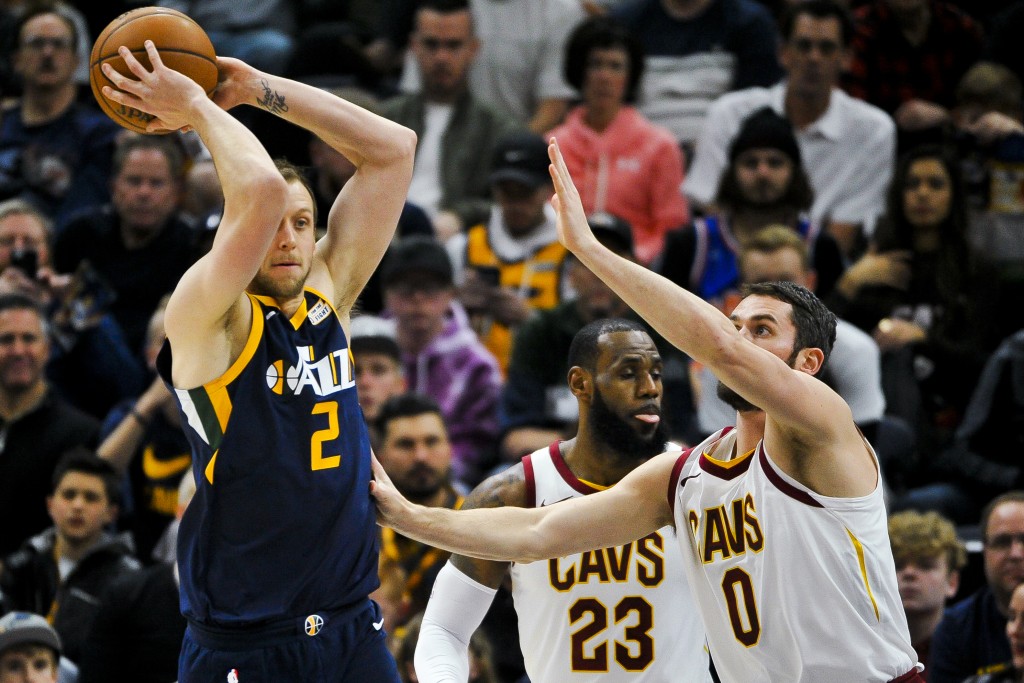 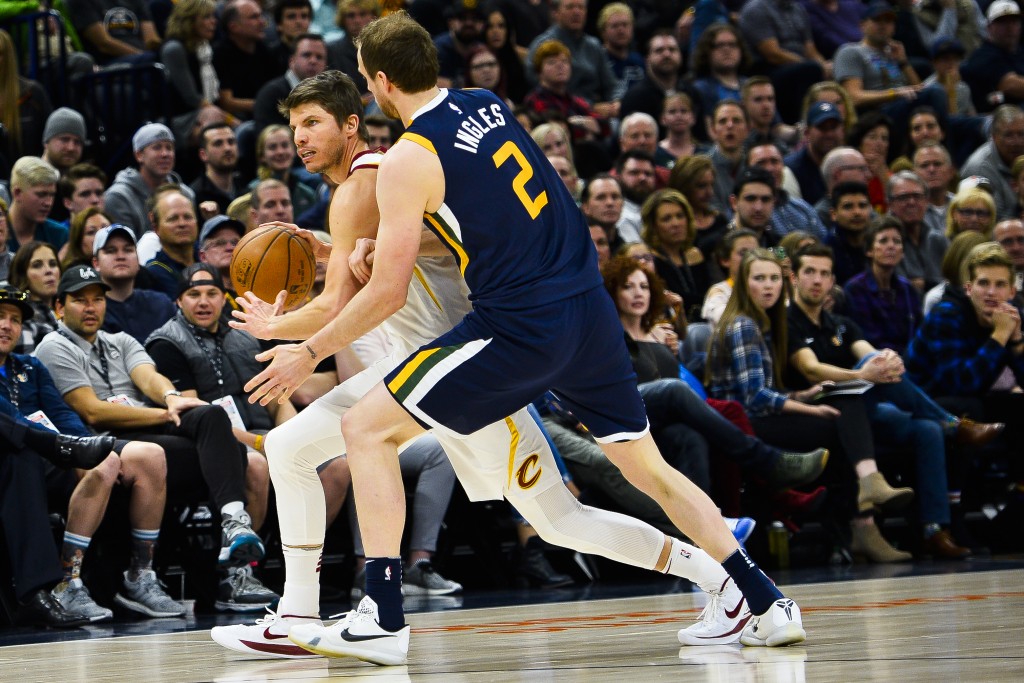 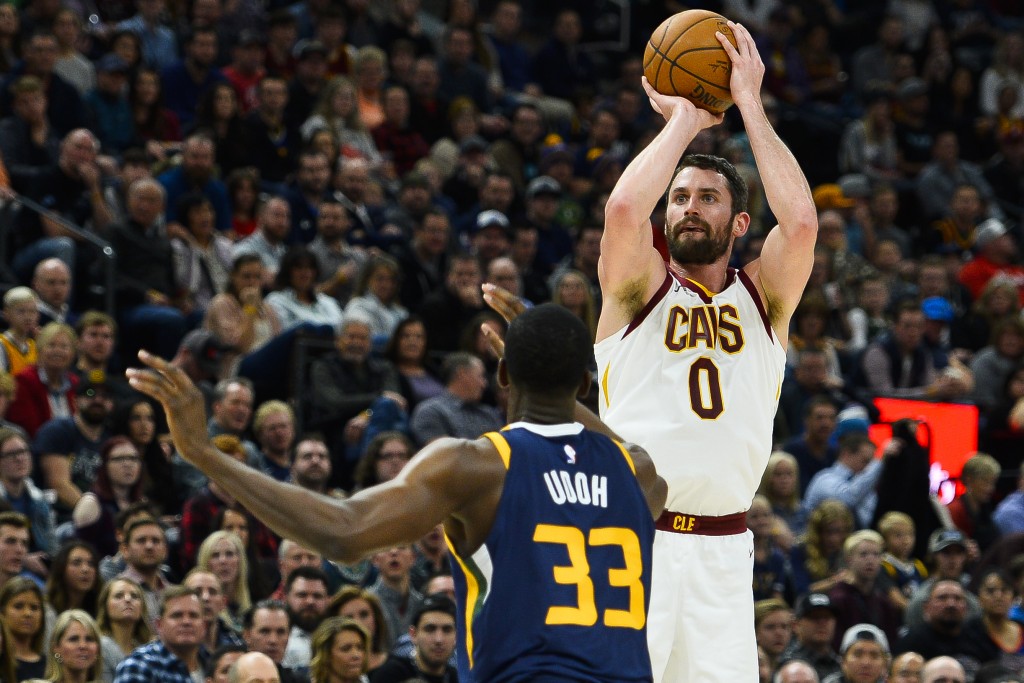 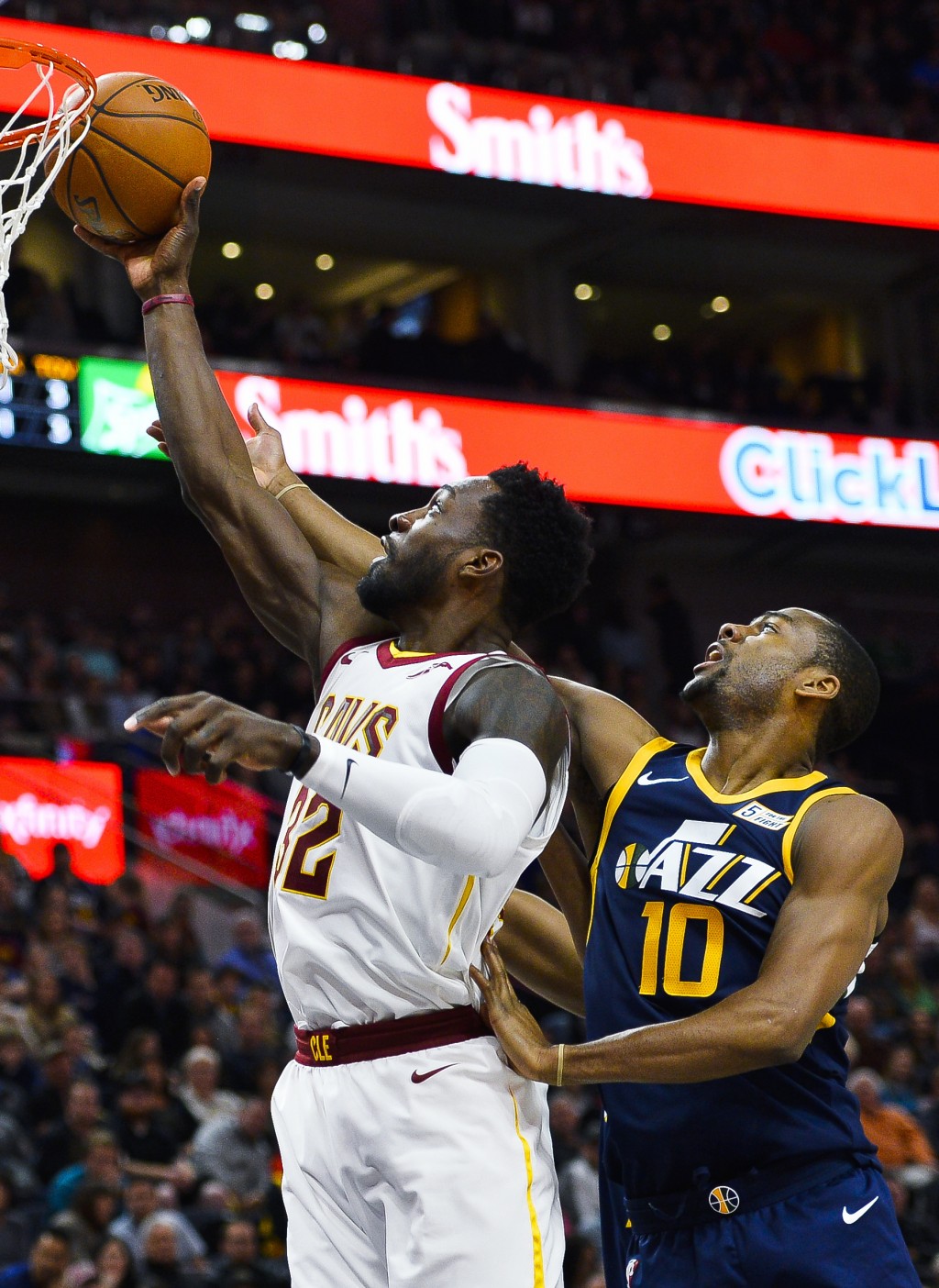 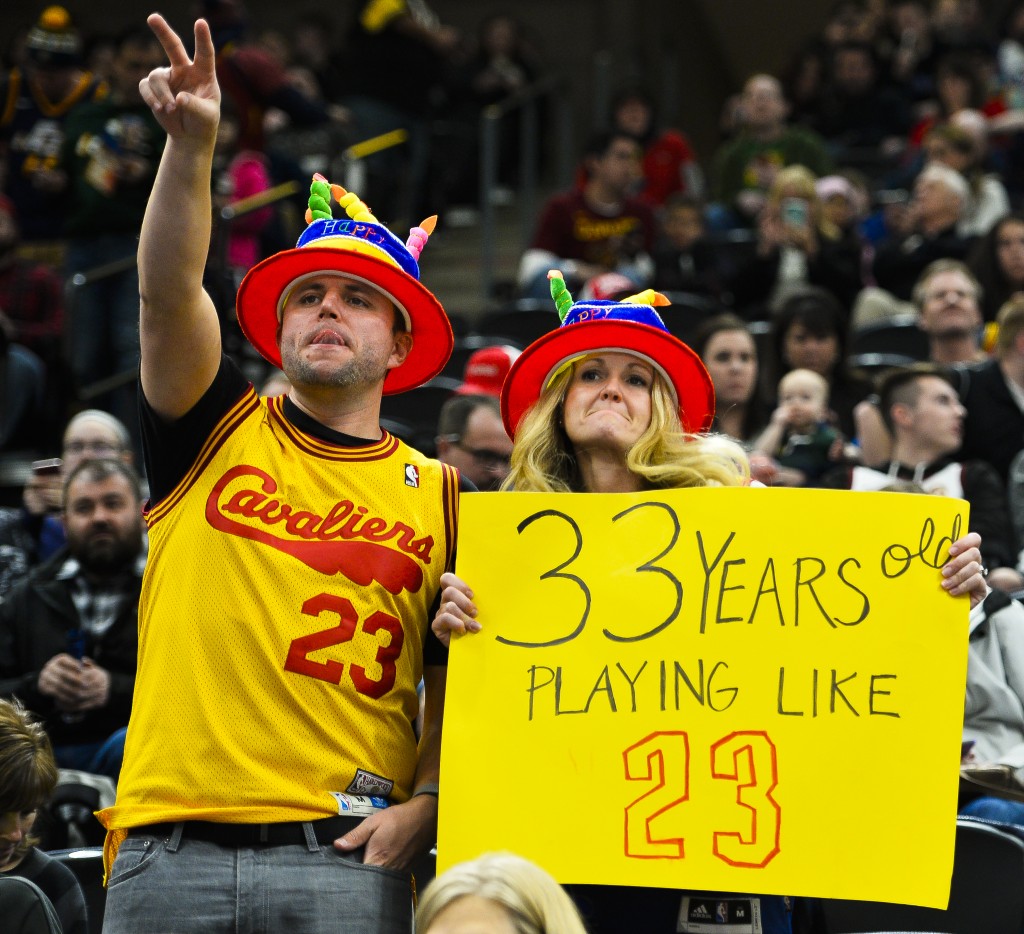 James had 29 points, eight rebounds and six assists on his 33rd birthday as Cleveland lost at Utah for the sixth straight time. The Cavs' three-game losing streak is their second this season.

Mitchell blew by J.R. Smith with the dribble and finished a layup in traffic over James with 35 seconds remaining to give the Jazz a 100-97 lead. James then missed a layup, and Utah finished off the game from the free-throw line. The Jazz snapped a three-game losing streak.

Mitchell shot 10 for 17 from the field. Ricky Rubio had 16 points, 10 rebounds and eight assists.

James did not record a point or an assist during the game-changing third quarter, which Utah opened with a 23-3 run. Cleveland connected on just 4 of 19 shots in the quarter.

James powered the Cavaliers' late rally, but the Jazz were able to hold on.

The Cavs led by 10 in the first quarter. Utah chipped away in the second and trailed 53-48 at halftime.

Cavaliers: Coach Tyronn Lue said Isaiah Thomas (hip), who has not played this season, looked good during a Friday scrimmage and felt good Saturday. Doctors have not yet cleared Thomas to play, Lue said.

Jazz: C Rudy Gobert was re-evaluated Saturday and will miss at least two more weeks with a sprained PCL.

The Jazz had lost 10 of 12 while playing a brutal schedule that included 11 games against teams in position to make the playoffs. Coach Quin Snyder acknowledged there's been a psychological toll, but said the team is resilient.

"We try to make it about more than winning and losing," Snyder said. "I think a focus on the process or improving and those things.

"I don't sense us being incredibly despondent. But that doesn't mean there's not some psychological toll that's taken a little bit."

James was in a storytelling mood at the pregame shoot-around when asked about his favorite birthdays. He enjoyed turning 18 but said there was "this false notion that you're a grown man." Even James couldn't do whatever he wanted.

Fake identification wasn't an option, considering he was on the cover of Sports Illustrated before he was 18.