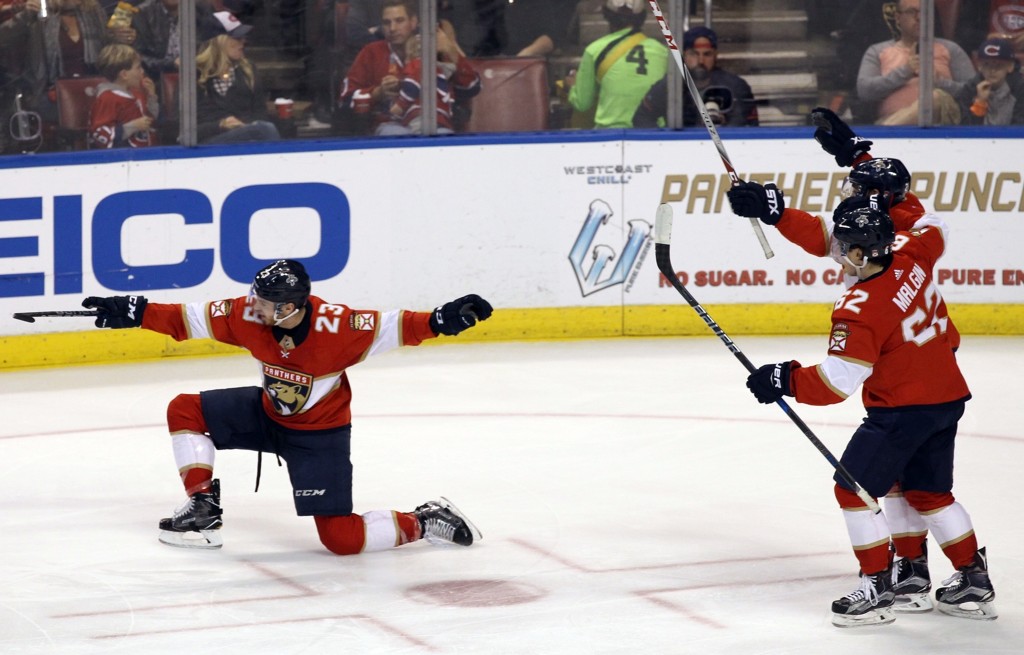 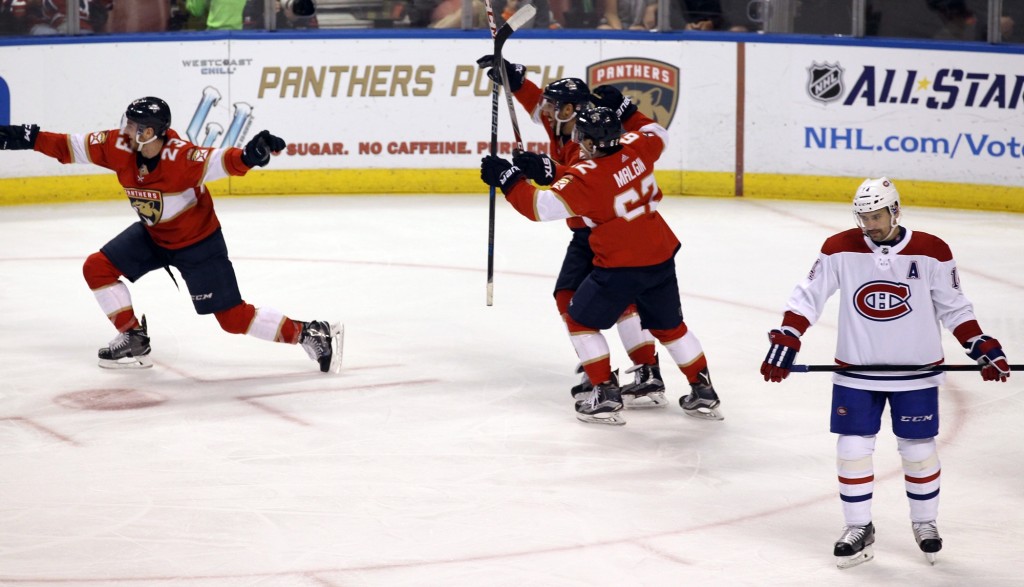 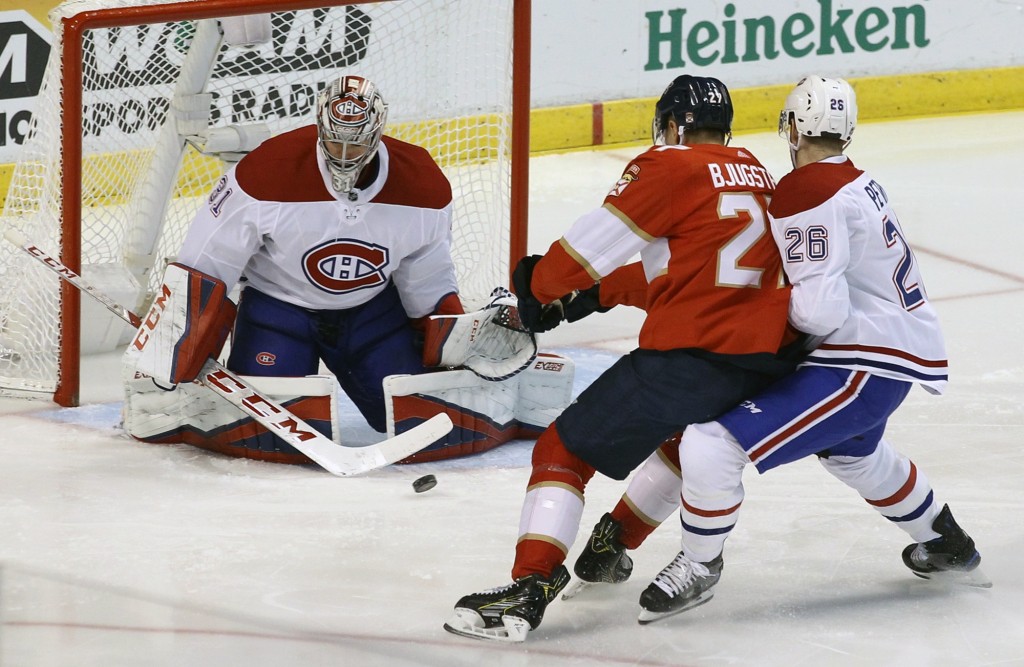 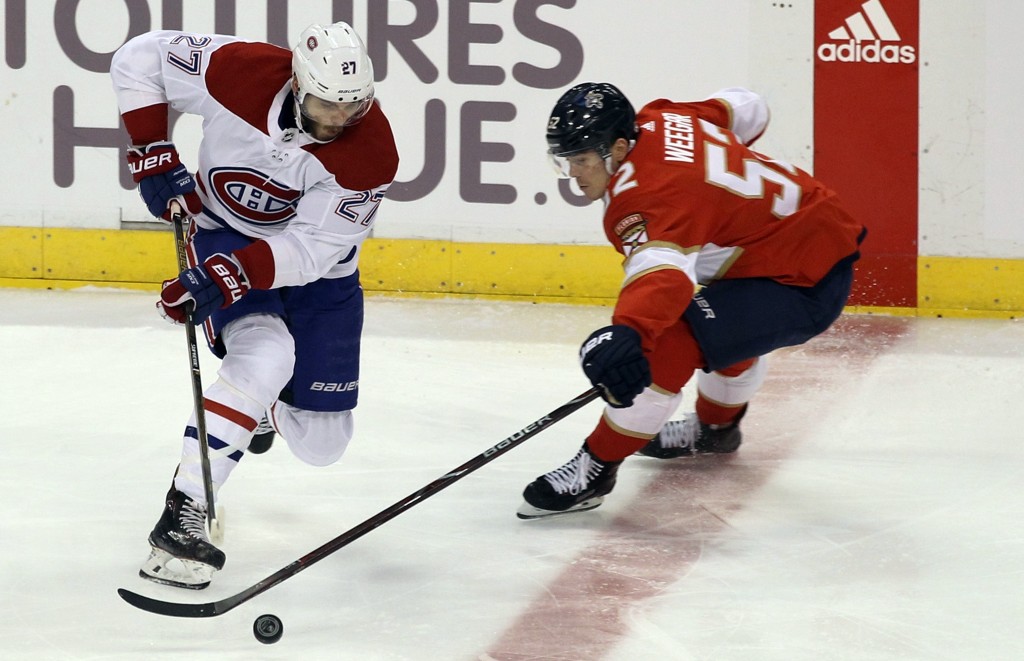 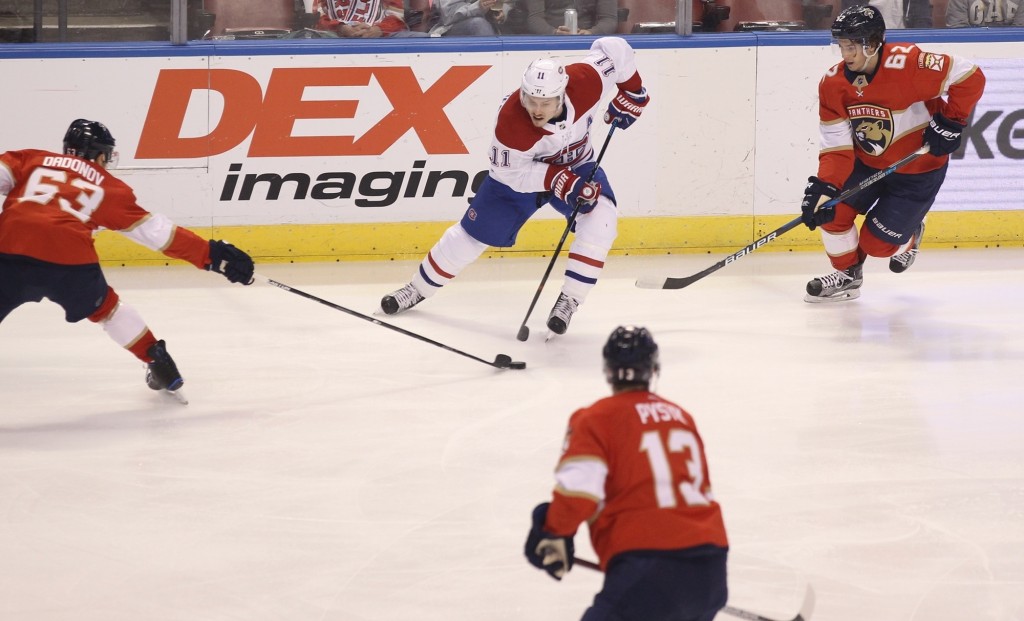 It's been a busy month for Reimer since starter Roberto Luongo was injured Dec. 4, and he capped December with another stellar show. He also beat Ottawa 1-0 a week ago with a 38-save effort.

Vincent Trocheck and Connor Brickley scored for the Panthers, who won their fifth straight game with Reimer in goal. Brickley also had an assist.

Carey Price made 32 saves for Montreal, which has lost four straight. The Canadiens have been held to one goal or fewer in four straight games.

The Panthers' winning streak is their longest since they won five straight from Feb. 11-20.

Trocheck put the Panthers ahead 2-0 with 8:11 left in the third period. MacKenzie Weegar passed across the slot to Trocheck, who fired the puck past Price.

Brickley gave the Panthers a 1-0 lead 4:02 into the second. Mark Pysyk took a shot that bounced off Brickley in the left circle. Brickley grabbed the loose puck, spun around and shot the puck past Price.