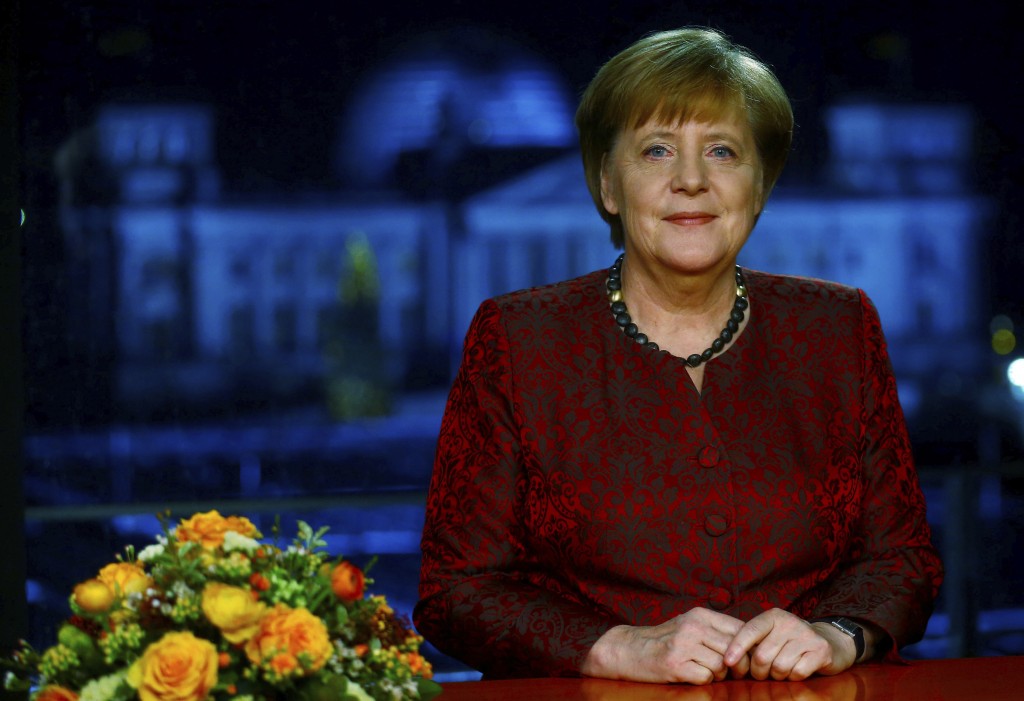 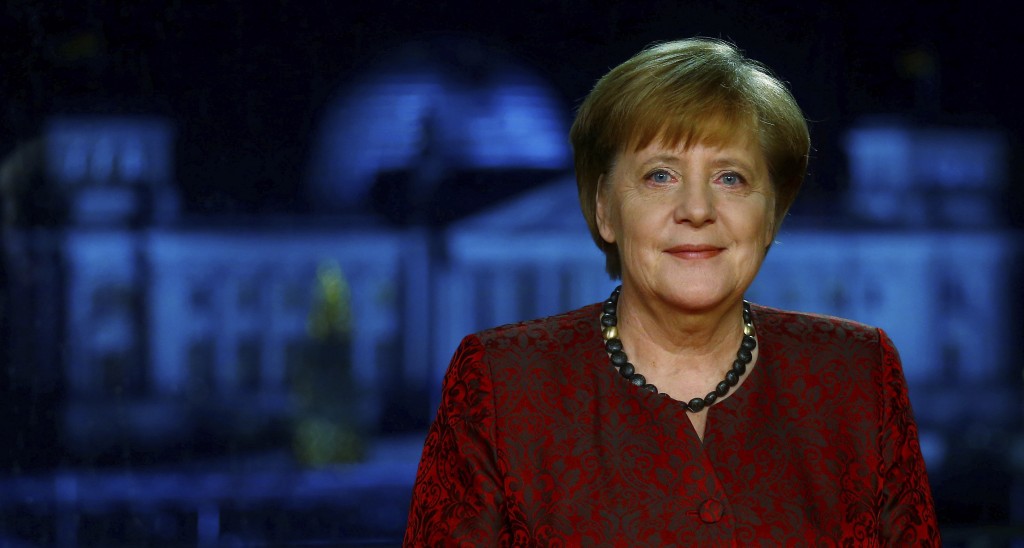 BERLIN (AP) — Chancellor Angela Merkel says Germans have rarely been so divided about the changes taking place in their country and she's committed to tackling future challenges by swiftly forming a new government.

German politics has been in limbo since elections in September after Merkel failed to forge a governing coalition with one set of rival parties, forcing the long-time leader to seek a revival of a 'grand coalition' that got pummeled in the polls.

In her annual New Year's address airing Sunday, Merkel acknowledged the concerns some in Germany have about the pace of social change, including the rise in migration, but noted that many in Europe's biggest economy are optimistic about the future.

Addressing the tense political debate in Germany, Merkel urged her countrymen to "respect each other more again."