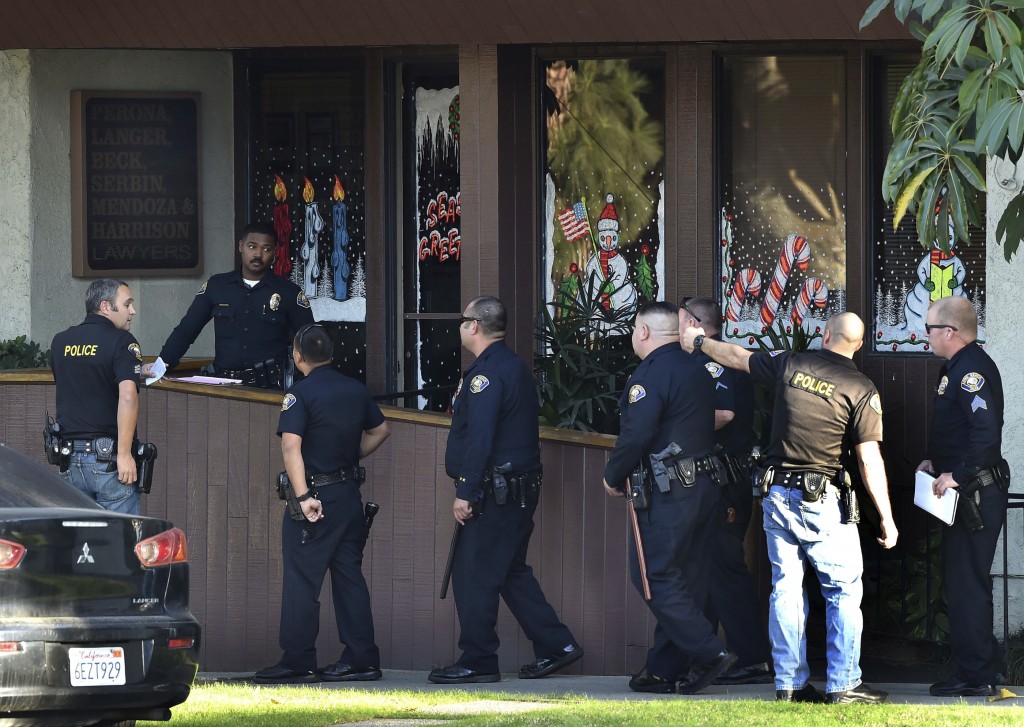 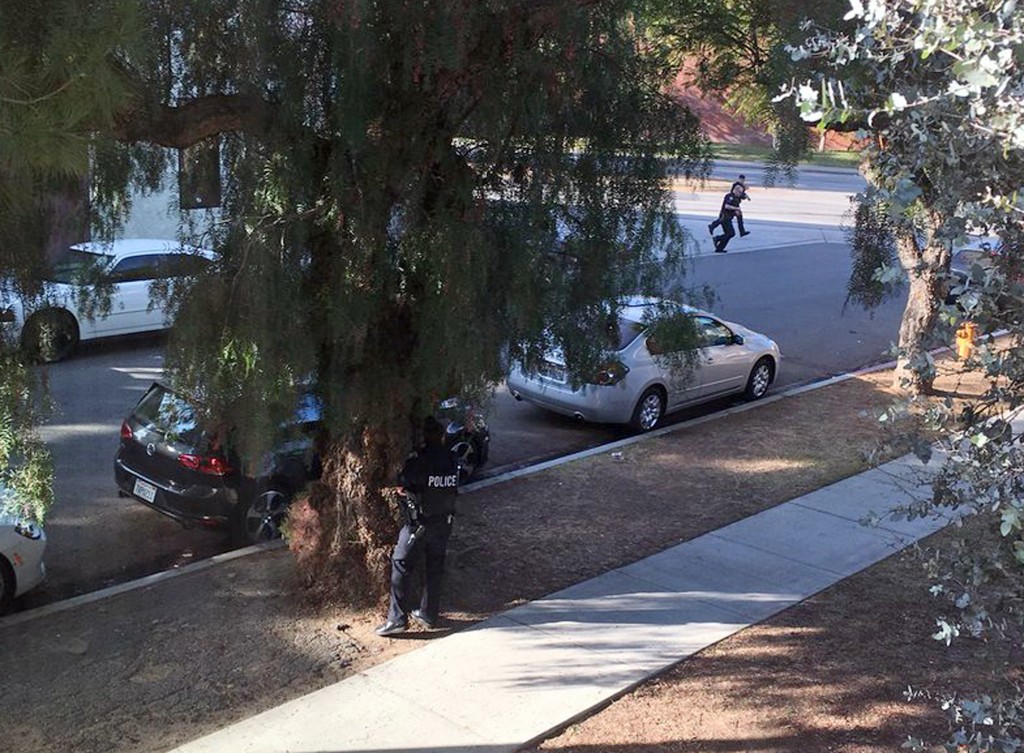 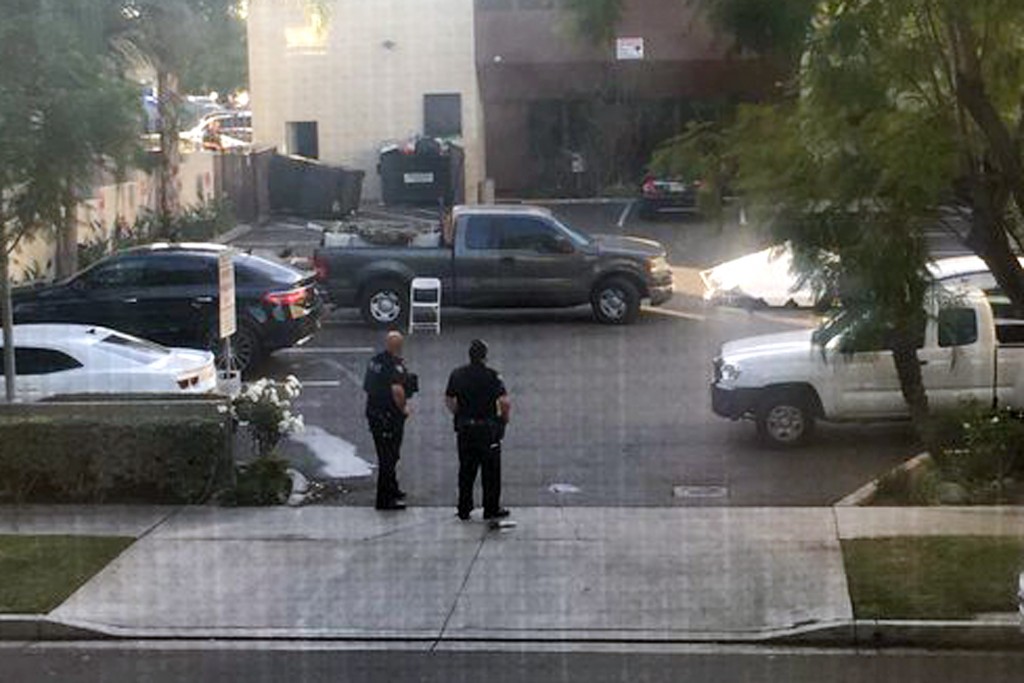 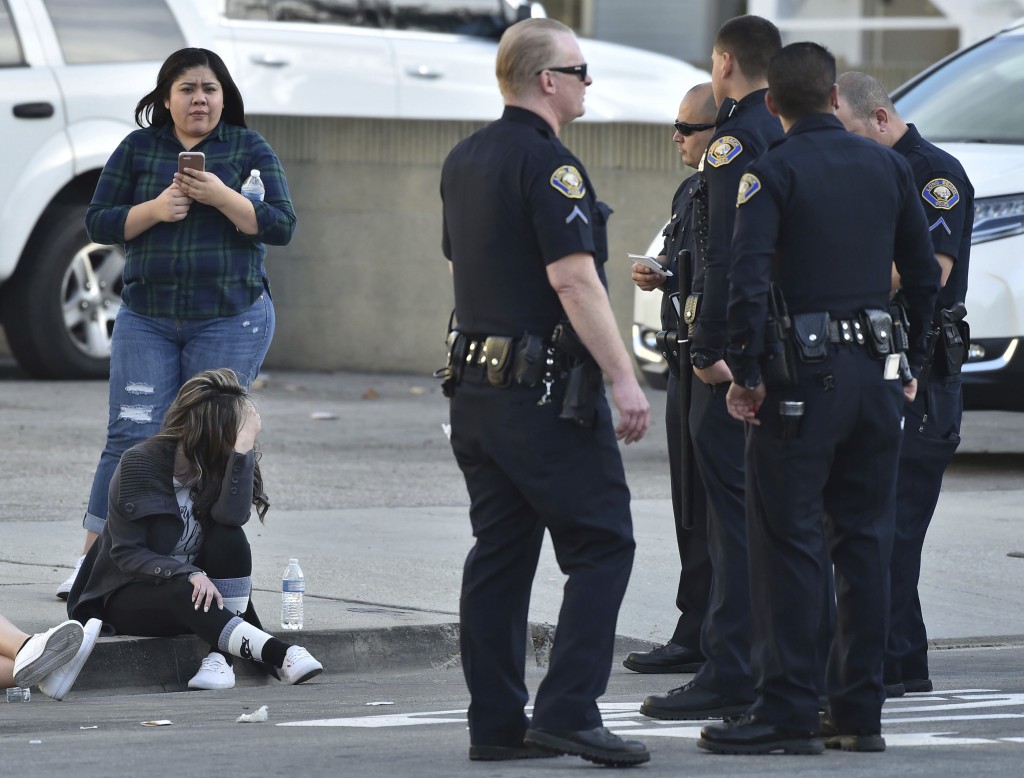 LOS ANGELES (AP) — Police are trying to learn what motivated a partner in a law firm to shoot two of his colleagues before turning the gun on himself.

A SWAT team arrived at an office building in Long Beach on Friday to find the gunman and one victim dead and learned that the second victim had gone to a hospital, police Sgt. Brad Johnson said at a news conference.

The Los Angeles County coroner's office identified the victim on Saturday as Major Langer, 75, of Rolling Hills and the suspected gunman as John Mendoza, 58, of Redondo Beach.

A friend told the Long Beach Press-Telegram that the wounded man was another partner in the firm, Ronald Beck, who was driven to the hospital by his son.

According to police, the injured man was in stable condition as of late Friday night.

Authorities also ruled out the shooting as the actions of a gunman targeting as many people as possible.

Basieleus Zeno, who videotaped employees running from the building, told KCBS-TV that he heard screams but thought they were from employees enjoying a holiday party at the office.

But it became clear that the half-dozen workers streaming from the law office, which is located in the well-to-do neighborhood of Bixby Knolls, were fleeing.

Beck ran day-to-day operations at the law firm of Perona, Langer, Beck, Serbin, Mendoza and Harrison. He also was managing partner of the Larry H. Parker law firm that worked with Perona and Langer. Beck and Parker have appeared in well-known Southern California television commercials for Parker's firm that conclude with Parker promising: "We'll fight for you!"

Langer was senior managing partner of both firms.

"This guy was the most caring, sincere man I probably ever met," longtime friend Jim Hall told the Press-Telegram. "He just had a heart of gold and really cared for everybody who works at the firm and considers them members of his family. He certainly didn't deserve this."

According to the Perona, Langer firm's website, Mendoza was a workers' compensation attorney who had worked thousands of industrial injury cases over the past 20 years and had been a frequent guest on local television and radio stations.

The office is about 20 miles south of downtown Los Angeles in Long Beach, a city of about 460,000 people.