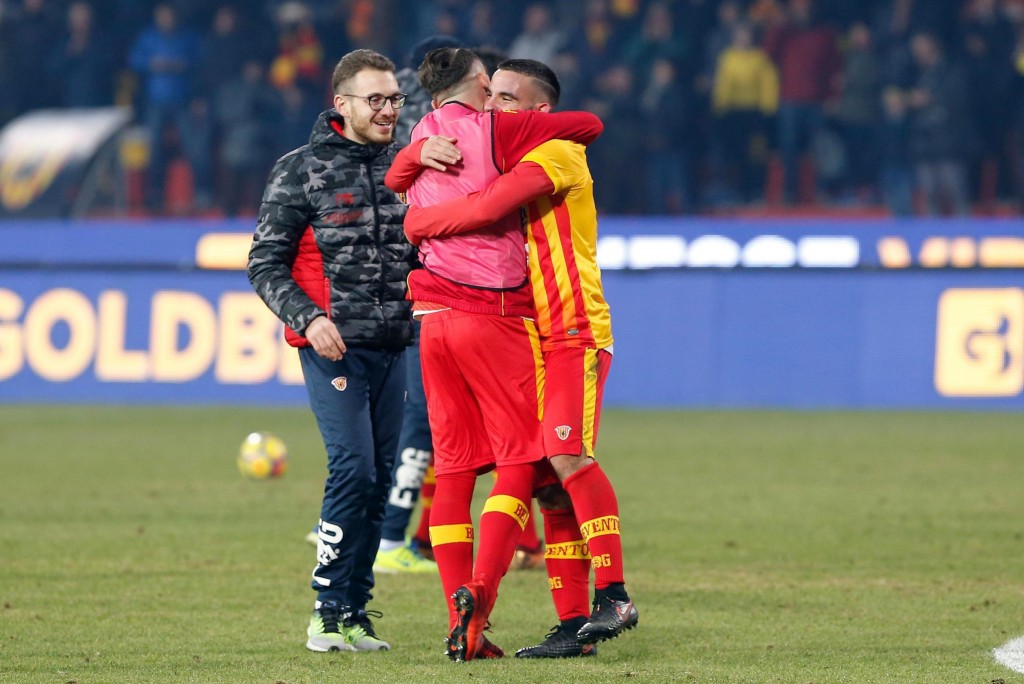 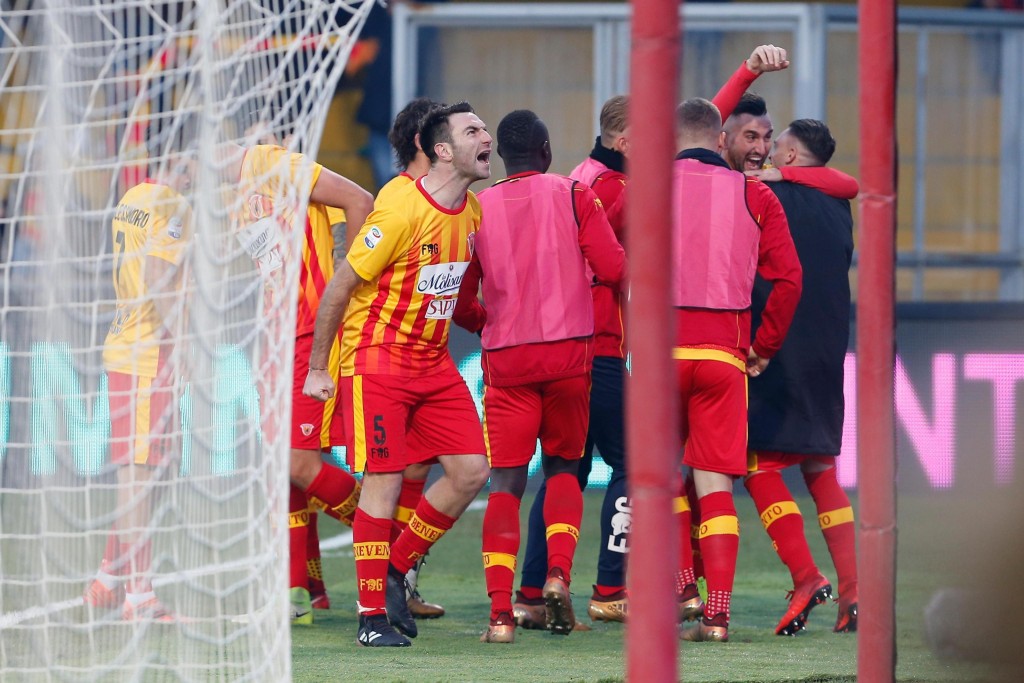 BENEVENTO, Italy (AP) — Benevento recorded its first-ever Serie A victory with a 1-0 win over Chievo Verona on Saturday in the final match of the first half of the season.

Benevento had the worst-ever start to a season in modern history among Europe's five major leagues. It lost its first 14 matches before drawing 2-2 against AC Milan at the beginning of the month thanks to goalkeeper Alberto Brignoli's stoppage-time equalizer.

The previous worst start was Manchester United's streak of 12 defeats to open the 1930 season.

Benevento remained bottom of the table, 11 points from safety, after 17 defeats in 19 matches.

Benevento had a fairytale rise after going bankrupt in 2005 and restarting in Italy's fourth division in 2007.

The southern club was in the third tier as recently as 2015-16 but back-to-back promotions lifted it into Serie A for the first time in its 88-year history.

Benevento became the first club to win immediate promotion to the top flight in its first-ever season in Serie B, doing so via the playoffs after finishing fifth in the regular season.

Benevento is a town of less than 60,000 inhabitants to the north-east of Naples.