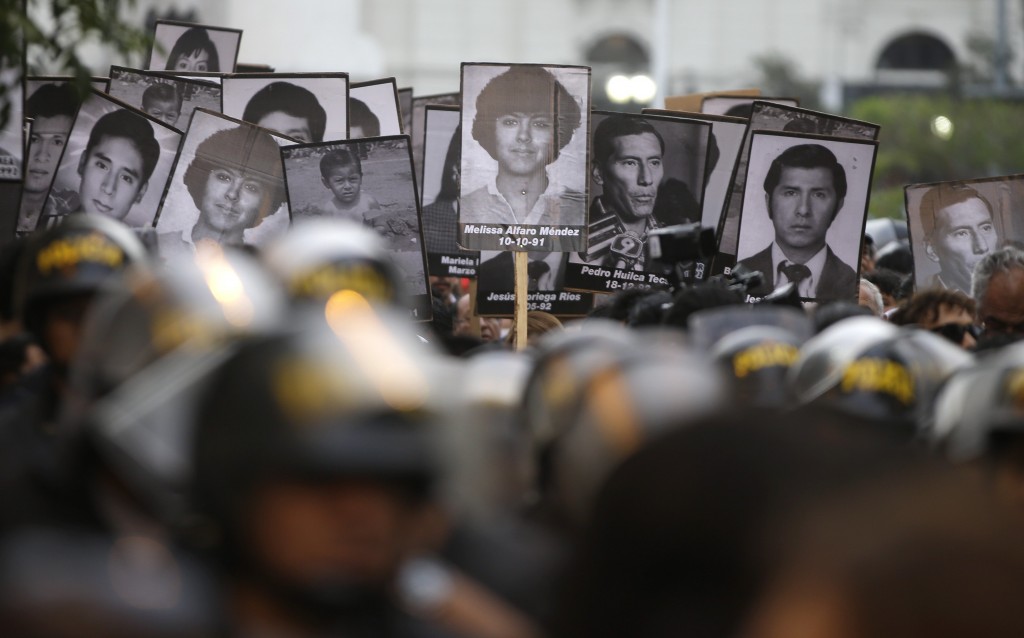 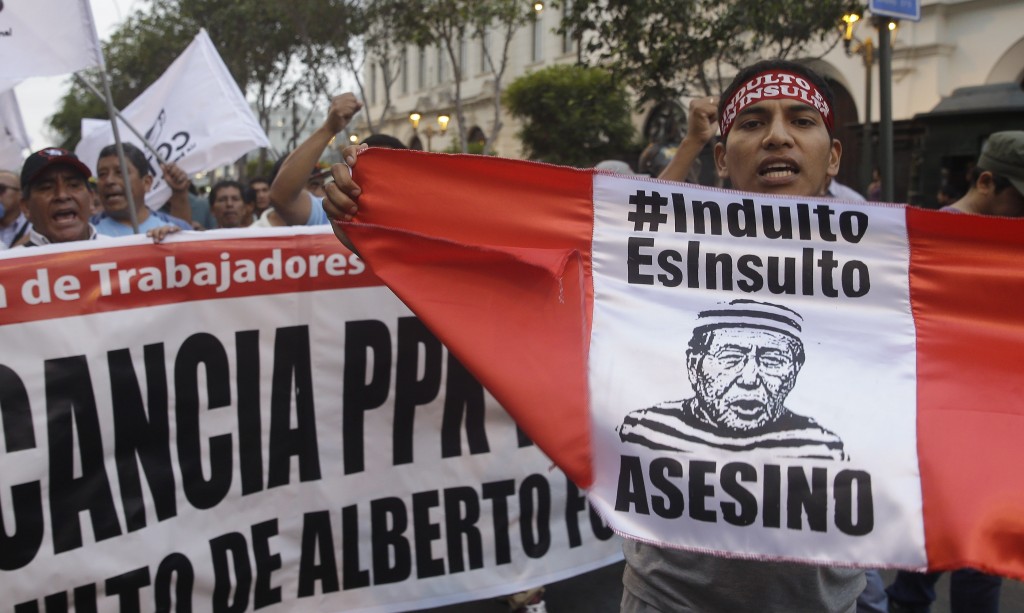 The letter released Saturday comes in response to President Pedro Pablo Kuczynski's pre-Christmas pardon of Fujimori, who had been imprisoned for the killing of 25 Peruvians during his 10-year administration.

The letter says the pardon wasn't an act of compassion "but of the most crude and cynical political calculus." Backers of Fujimori last week helped Kuczynski avoid impeachment in Congress.

Fujimori defeated Vargas Llosa for the presidency in 1990. Two years later, he dissolved Congress. He fled the country in 2000.