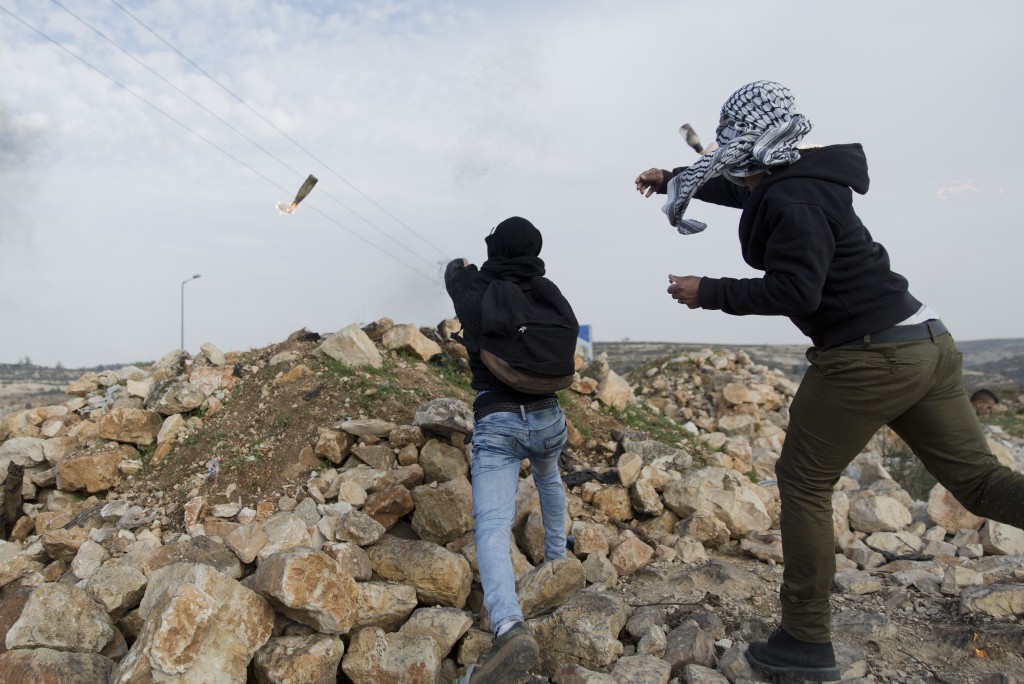 The ministry said Saturday that Jamal Musleh, 20, succumbed to wounds sustained from a gunshot to the chest a day earlier.

Israel's military said that some 2,000 Palestinians had rolled burning tires and threw rocks at soldiers stationed nearby who fired "selectively against four main instigators."

The protest was part of continued unrest sparked Dec. 6 by President Donald Trump's recognition of Jerusalem as Israel's capital, which the Palestinians viewed as siding with Israel on the most sensitive issue in the Israeli-Palestinian conflict.

Thirteen Palestinians have died and dozens more wounded in the violence.