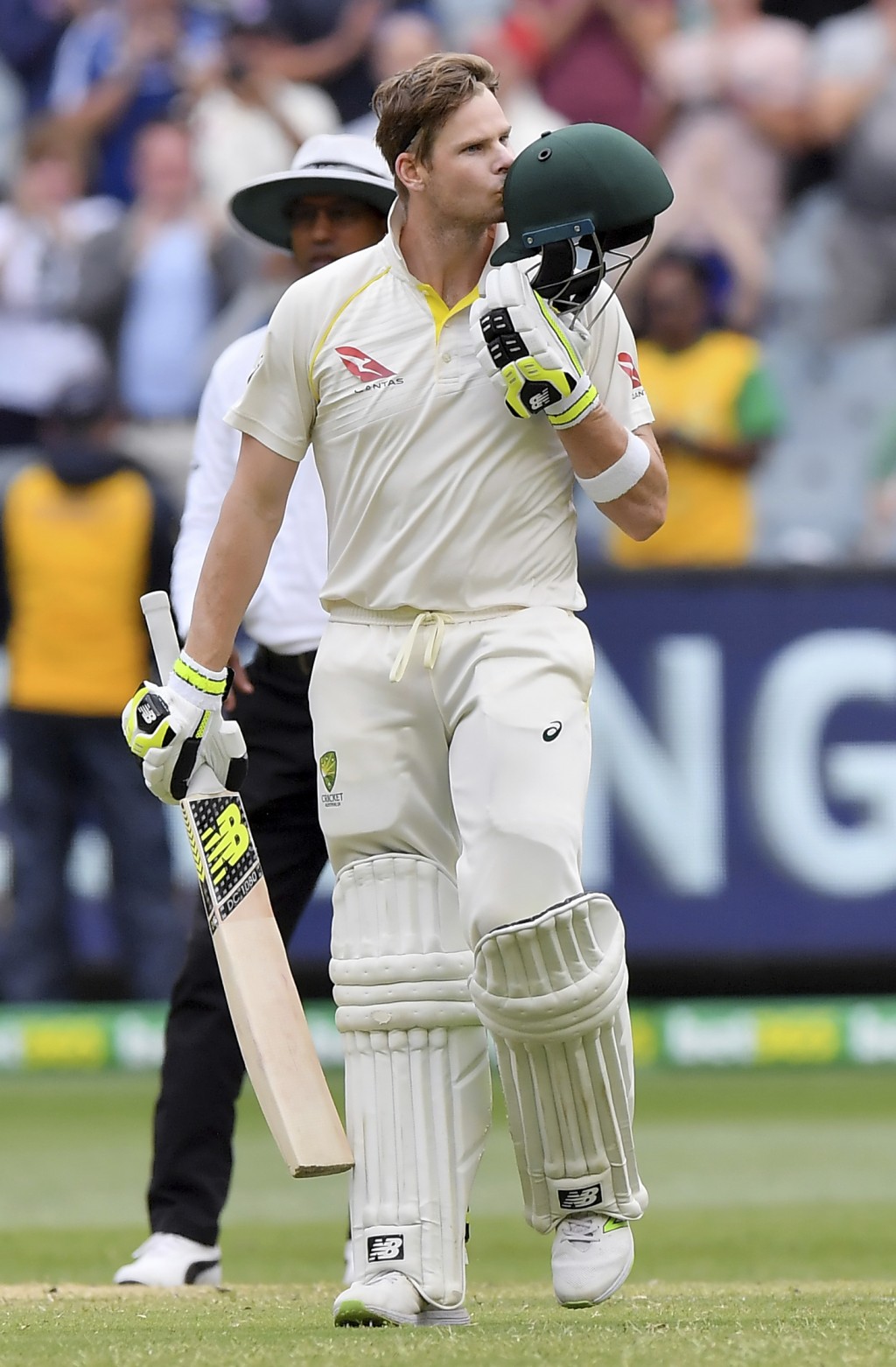 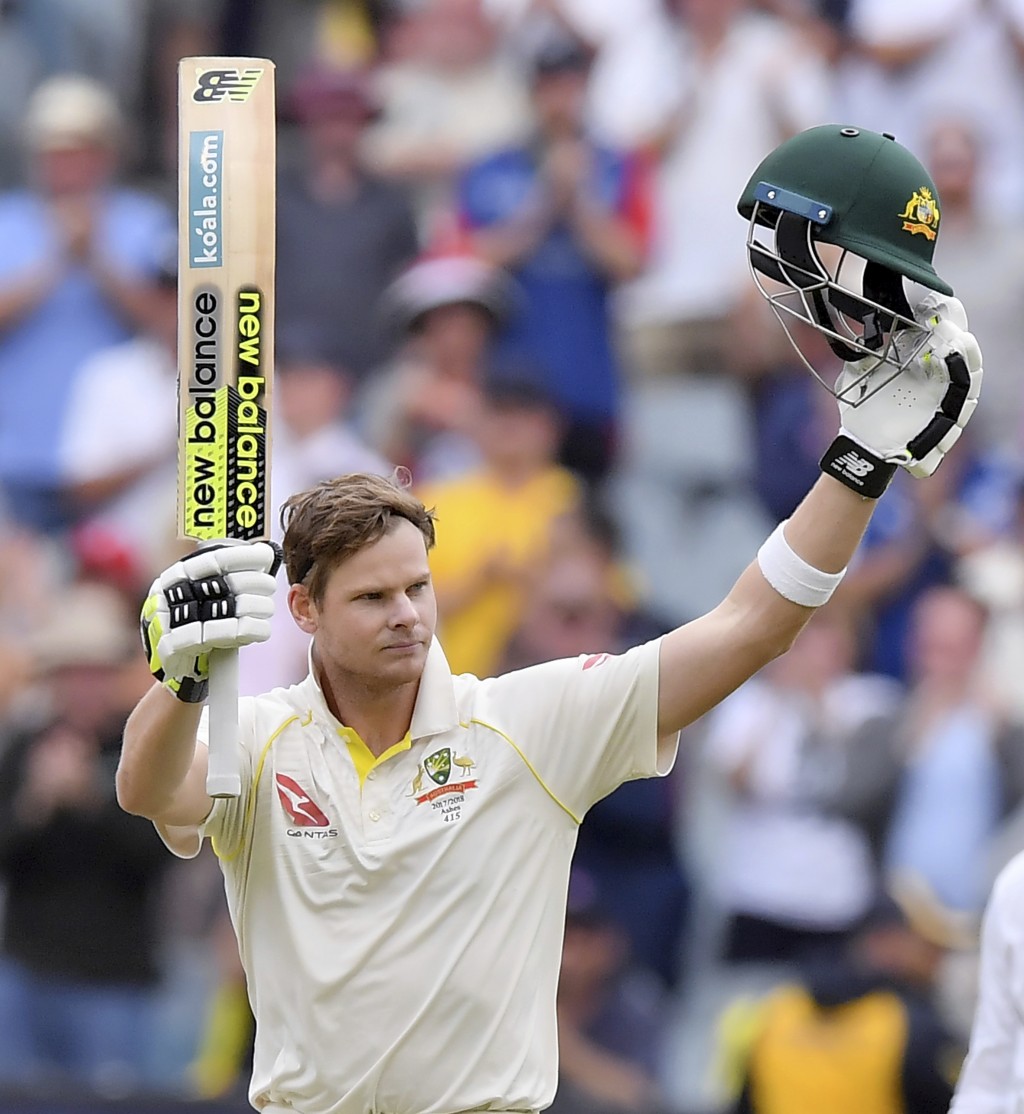 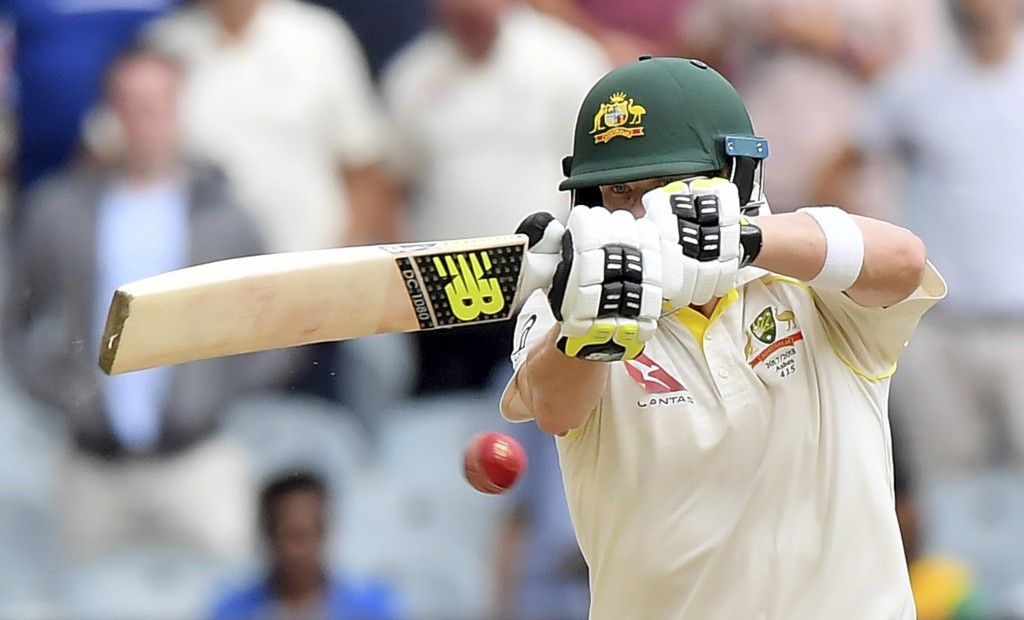 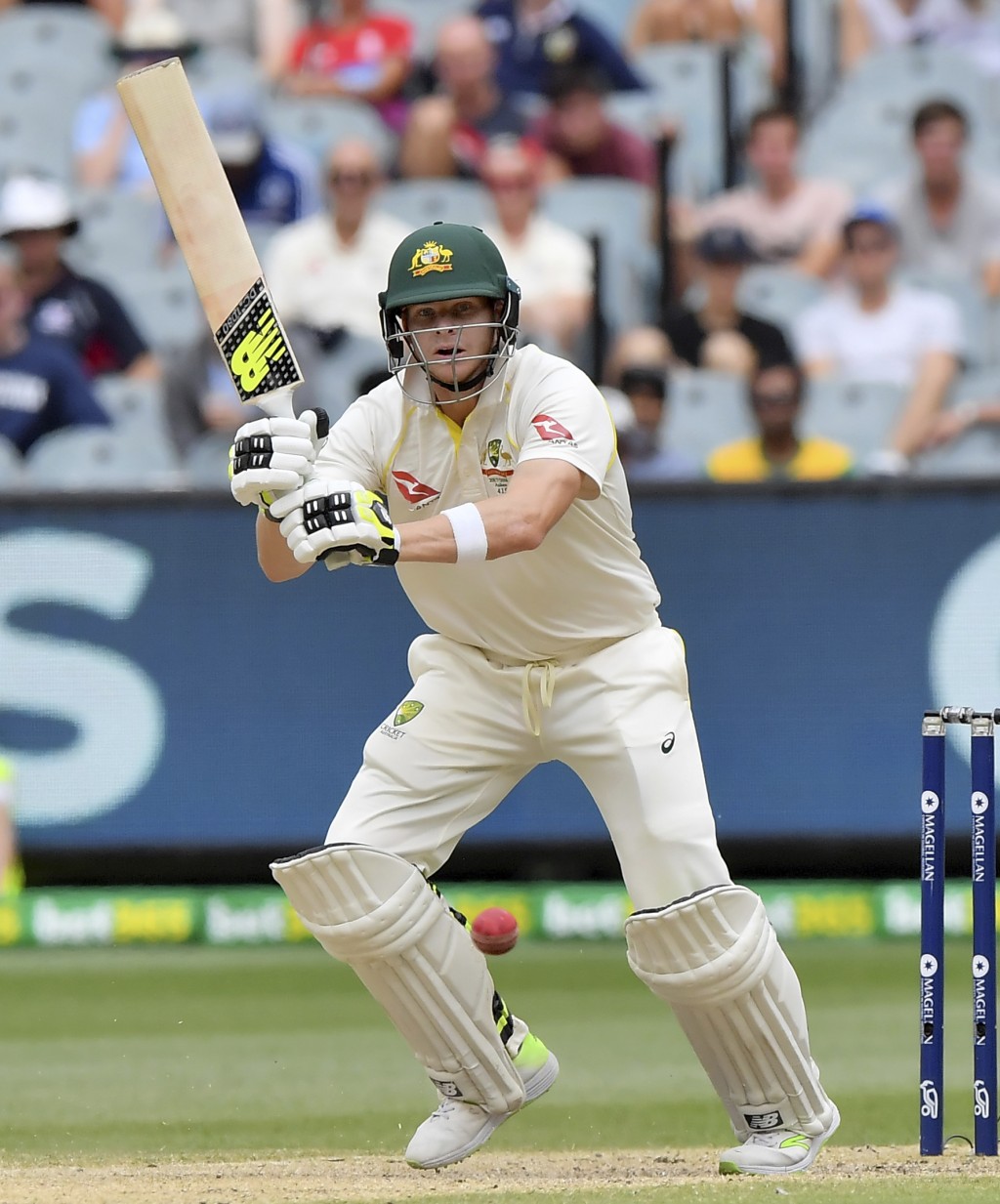 On Saturday, Smith scored his third century of the current Ashes series, ruining England's hopes of a consolation win with an unbeaten 102 that ensured the fourth test ended in a draw and adding to the hype over his incredible run-scoring feats.

England was not helped by an unresponsive Melbourne Cricket Ground pitch that offered little assistance to its bowlers, but Smith has been piling on the runs at every ground and every surface.

He made 141 in the first test in Brisbane that put Australia in position to win the series opener then a career-best 239 in the third match in Perth, which Australia won to clinch the Ashes.

After four matches, he has accumulated 604 runs at the astonishing average of 151, earning comparisons with the late Don Bradman, cricket's greatest ever batsman.

Smith has scored 23 centuries from just 60 tests and is on the verge of joining Garfield Sobers as the second fastest player to reach 6,000 careers runs, trailing only Bradman.

He has scored eight of his hundreds against England and the tourists, ever hopeful of finding a chink in his armor, are still waiting for their plans to dismiss him to bear fruit.

"We just have to keep trying every option if he does get in and if it is a good surface to bat on and keep trusting and believing in what we do," England captain Joe Root said.

England opener Alastair Cook, who was named man of the match after carrying his bat and making 244 not out, said Smith was setting a new standard for batsmen with his consistency and insatiable appetite for scoring.

"Probably, when we first saw him, we didn't think he'd turn out to be the player he's turned out to be but you have to give him a lot of credit for the way he's obviously worked out his game.

"And he sticks to it for an incredibly long period of time and he's kind of setting a new benchmark for what can be possible."

An unorthodox players who fidgets a lot while at the crease, Smith's greatest strengths are his ability to adapt to different circumstances and conditions and concentrate for long periods of time without making mistakes.

With Australia having no prospect of winning the fourth test after trailing by 164 runs on the second innings, Smith's prime goal was to salvage a draw so he switched from his natural attacking game to survival mode, holding fort for more than seven hours before the teams shook hands and finished early.

"I'm enjoying (batting), shame we had to call it off in the last hour, I could have had another hour out there," Smith said.

Smith started out as a leg spinner but decided to concentrate on his batting and has quickly established himself as the world's best batsmen.

He said he is aware of the batting records he keeps breaking and the inevitable comparisons with Bradman but says he isn't getting carried away with the accolades he receives.

"I think playing this game you can never be satisfied and think you're too good for the game or anything, the game can come back to bite you pretty quickly.

"I just love batting and want to keep making runs and try to get Australia in winning positions.

"I've had to work really hard but I feel like my game's in really good order, I'm adapting to each of the bowlers I'm changing my plans to them and how they're trying to get me out.. Hopefully I can just keep working and keep getting better as well."