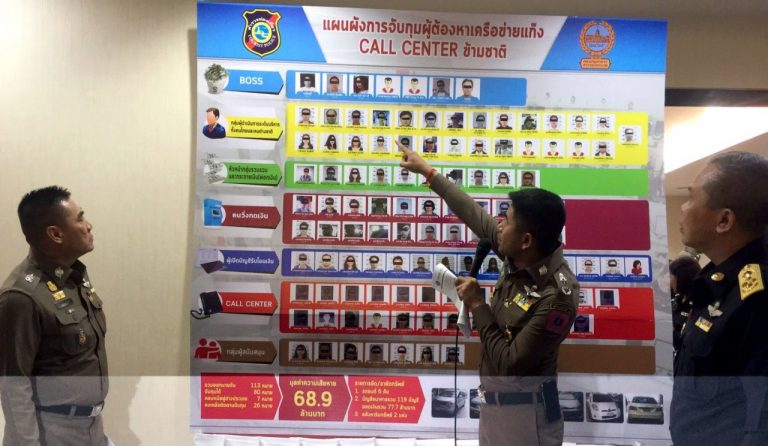 According to some reports, the gang was operating out of Cambodia, and scamming people in Thailand. Operations were organized by a Taiwanese man named as Chen Yuan Kai, and reports state that his Thai wife assisted in procuring con-men for their operations.

Chiang Rai Times explains that the large operation involved one group of women who claimed to be government officials, and another group of men who would pose as police officers.

The theatrics were designed to frighten targets into transferring their money into the scammers' accounts, thinking it was necessary to protect their assets.

The reports do not detail the exact number of Taiwanese nationals that were arrested in the sweep, however it mentions that five members of the gang had fled overseas.

Reports mention that Chen has been arrested in Thailand before, but that he fled the country and subsequently began the phone scamming operation.

It is unclear if Chen is one of the persons arrested last week, or one of the gang members who fled overseas. 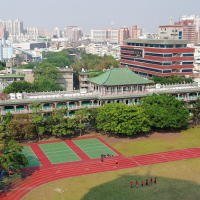