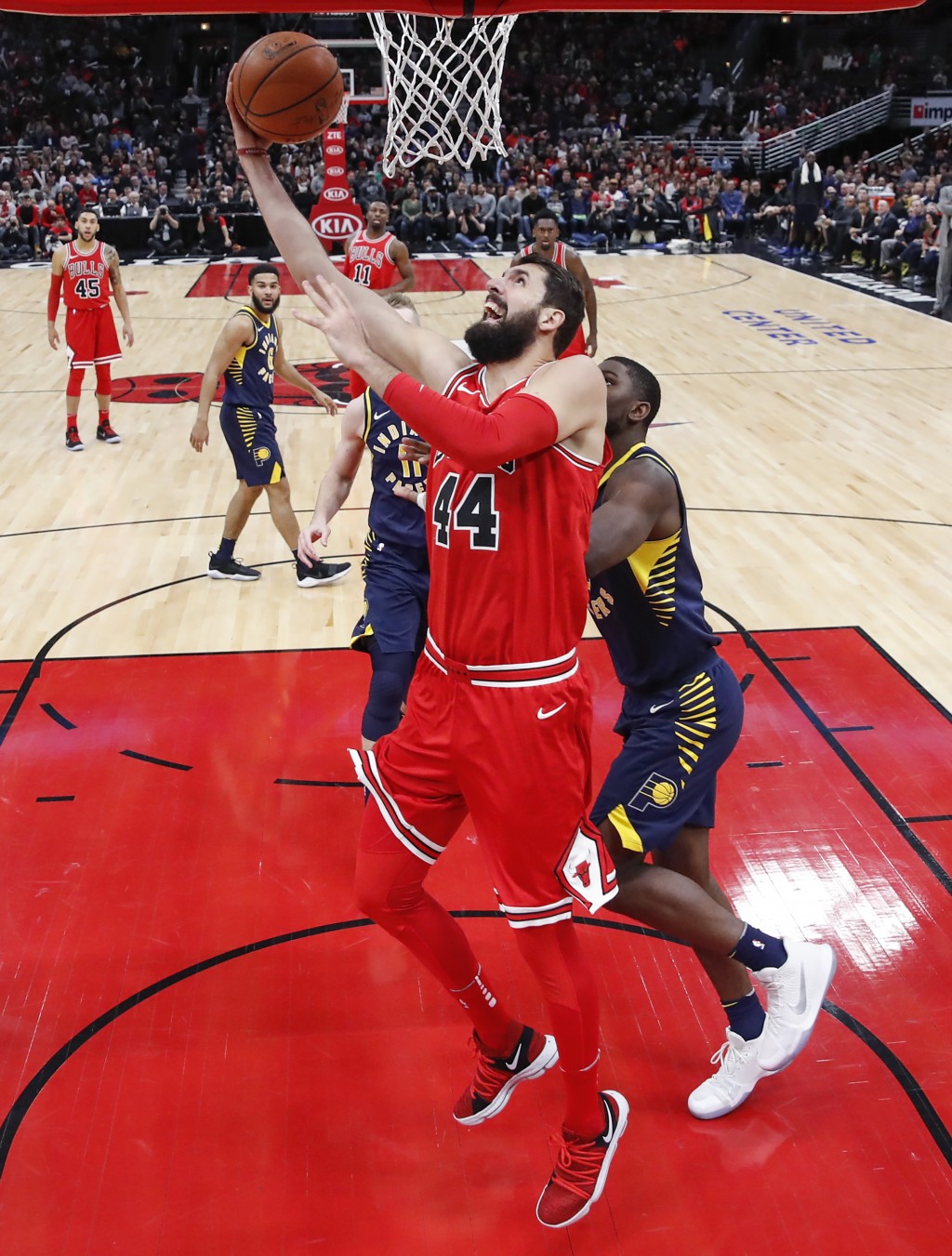 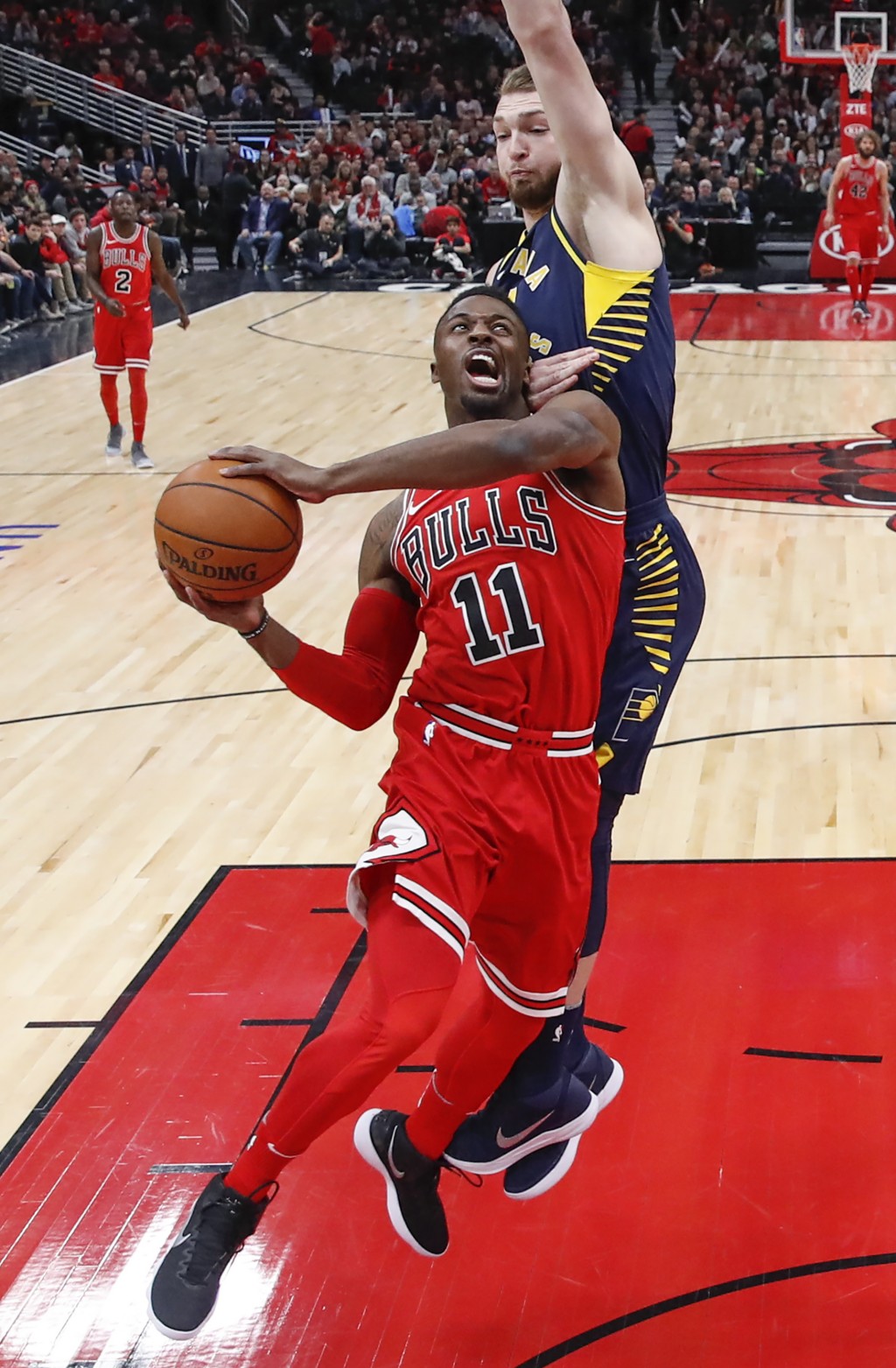 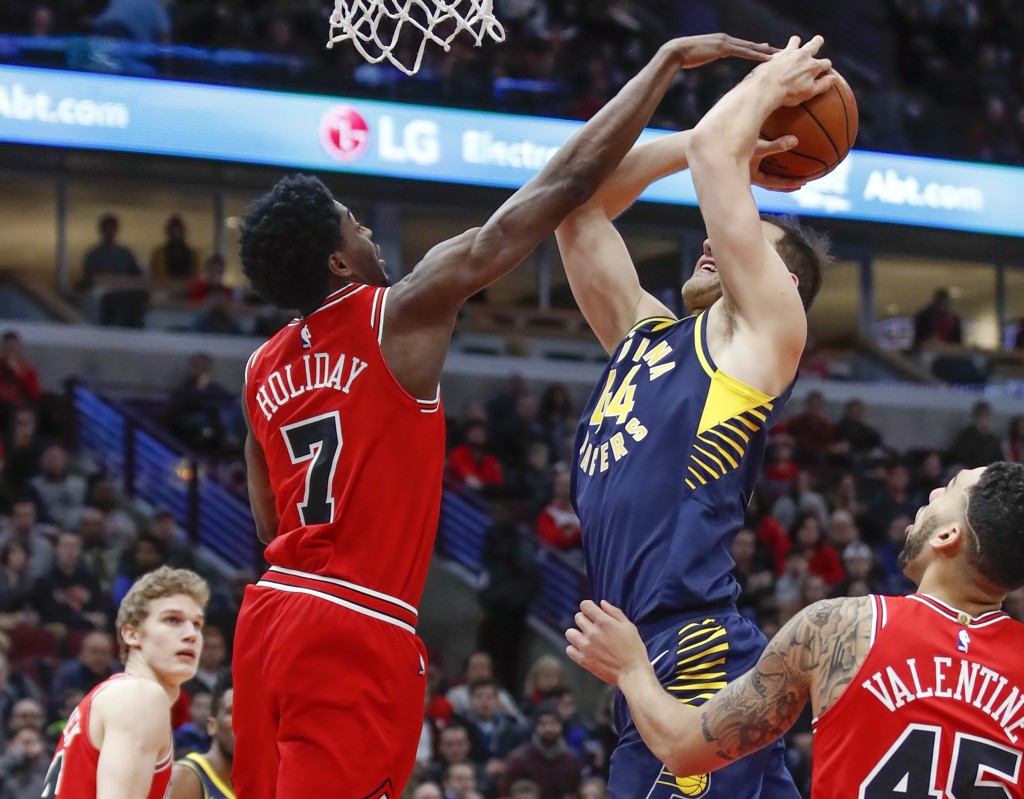 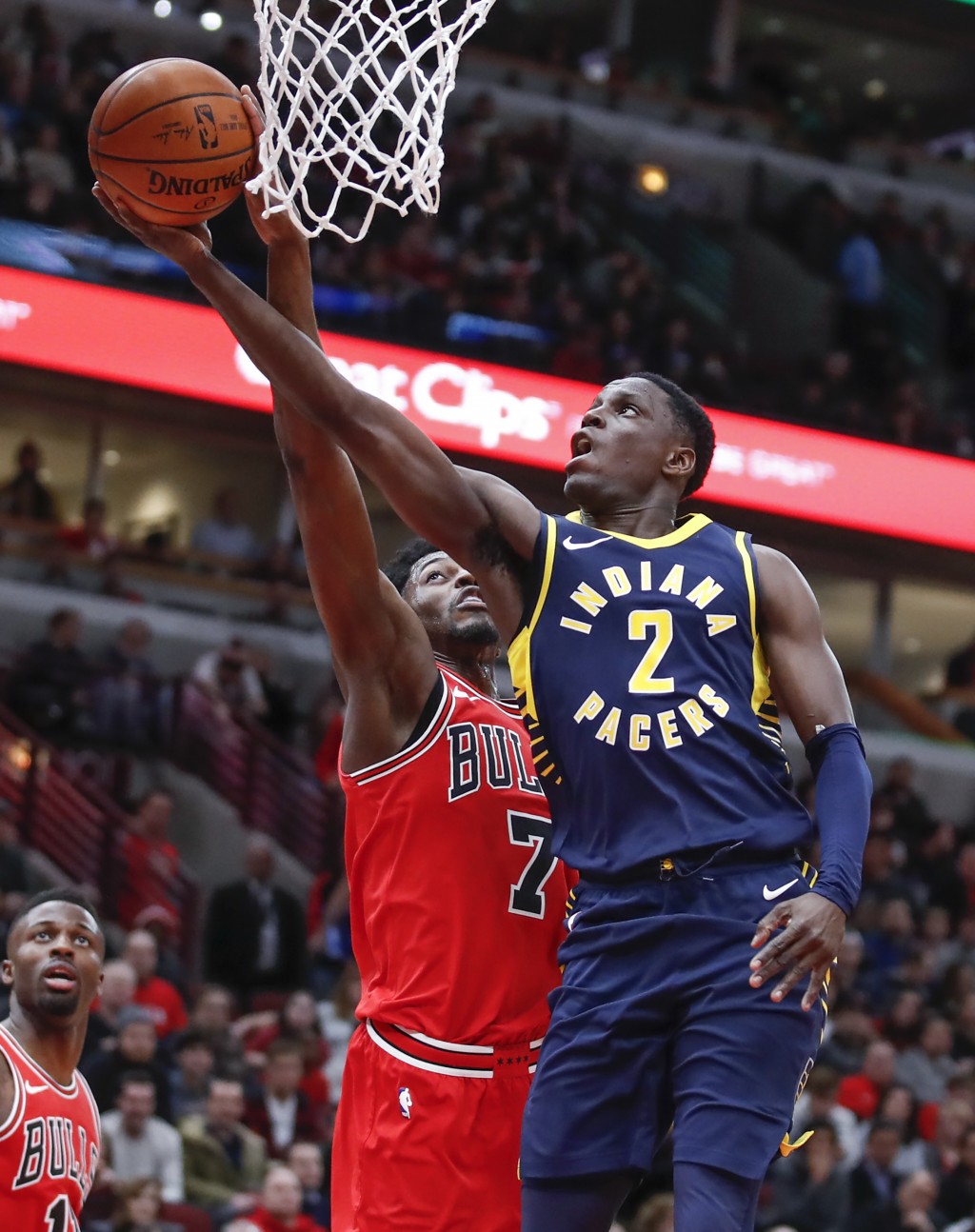 Hot-shooting Chicago made 18 of 39 3-point attempts in its 10th win in 12 games. Robin Lopez and Bobby Portis each scored 12 points, helping the Bulls to their seventh straight home win for their longest such streak since a seven-game run spanning two seasons in 2013.

It was the first meeting between the teams since Indiana erased a 16-point deficit in the fourth quarter of a 98-96 victory on Dec. 6. It might have been the lowest point of the season on the court so far for suddenly interesting Bulls (13-22), and they gained a measure of revenge by turning away another charge by the Pacers in the fourth quarter.

Darren Collison scored 30 points for Indiana (19-17), which has dropped three in a row and four of six. Lance Stephenson had 18 points and nine rebounds, and Domantas Sabonis finished with 14 points and nine boards.

Stephenson started in place of Victor Oladipo, who missed his second straight game because of a sore right knee. Oladipo, who is averaging a team-high 24.9 points in his first season with the Pacers, also is doubtful for Sunday's matchup with Minnesota.

"He needs to rest the knee and we have to give him some time here," coach Nate McMillan said.

The Bulls also played without a key guard after Kris Dunn was scratched because of left knee tendinitis. But Jerian Grant stepped into the starting lineup and finished with 11 points and 12 assists.

But Mirotic responded with a layup and Markkanen hit two free throws to run the Bulls' lead back out to 15.

Bulls: Mirotic went 8 for 16 from 3-point range. Markkanen was 5 for 9 from beyond the arc. ... G Zach LaVine, who is coming back from left knee surgery, worked out Thursday and Friday. He is scheduled for six straight days of contact beginning on Saturday, including four days with Chicago's G League affiliate. "Obviously it's a very important part of the process for Zach," coach Fred Hoiberg said, "and hopefully everything goes great, and you know we'll kind of take it from there."

Bulls: Visit Washington on Sunday for their first meeting of the season.