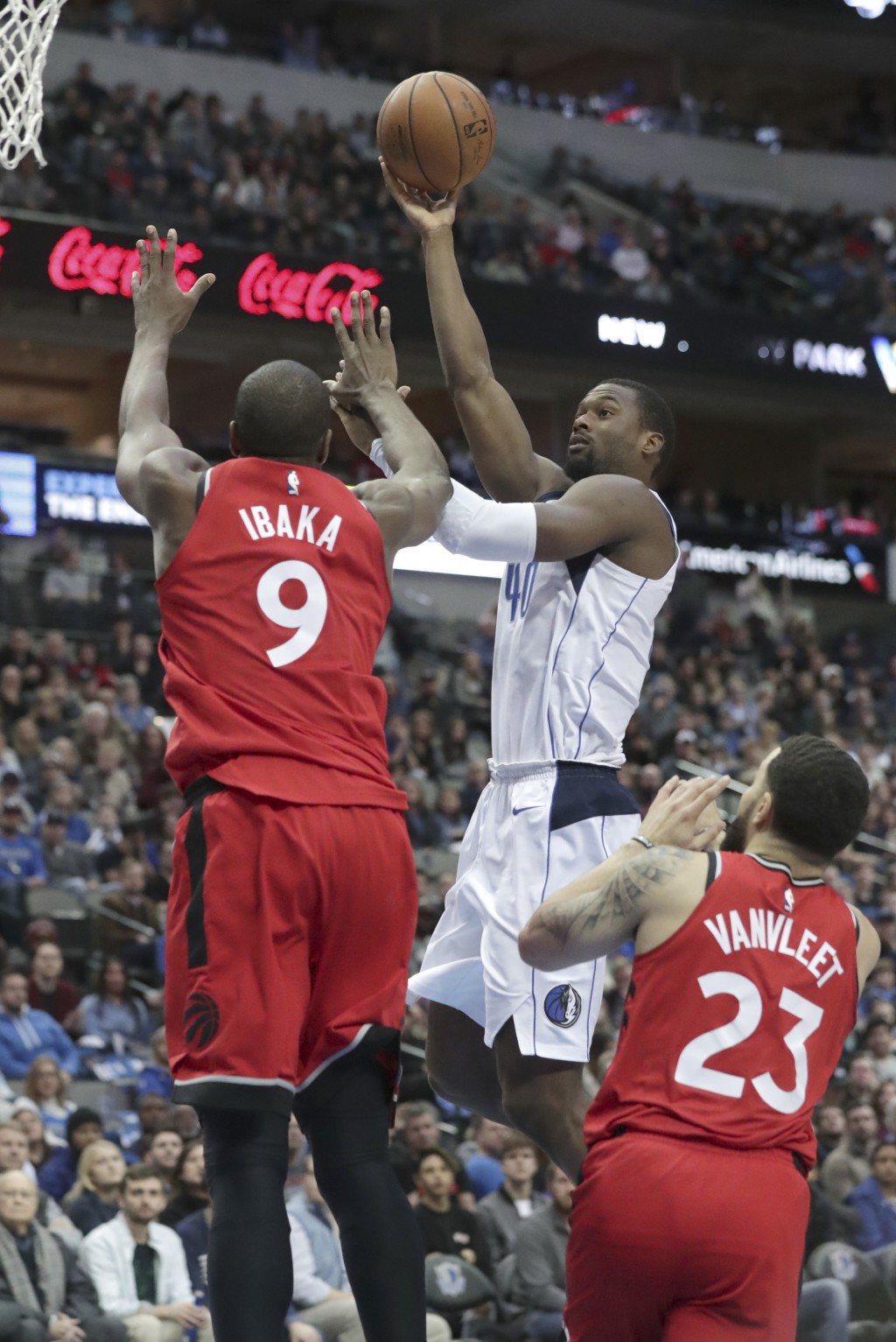 TORONTO (AP) — Raptors forward Serge Ibaka was suspended for Toronto's game Friday night against Atlanta because of an altercation with a team staff member.

Coach Dwane Casey would not divulge details of the incident, which happened after Wednesday's loss at Oklahoma City, but said Ibaka and the staffer have apologized to one another. Casey said the situation was "resolved."

Ibaka is averaging 13.8 points and 6.0 rebounds this season, his second with the Raptors. Acquired from Orlando last season, Ibaka signed a three-year, $65 million deal to remain with the Raptors. He scored seven points Wednesday in a 124-107 loss to the Thunder, Toronto's second straight defeat.

C.J. Miles replaced Ibaka in the starting lineup against the Hawks, his second start of the season. Toronto also recalled forward Bruno Caboclo from its G-League team for Friday's game.