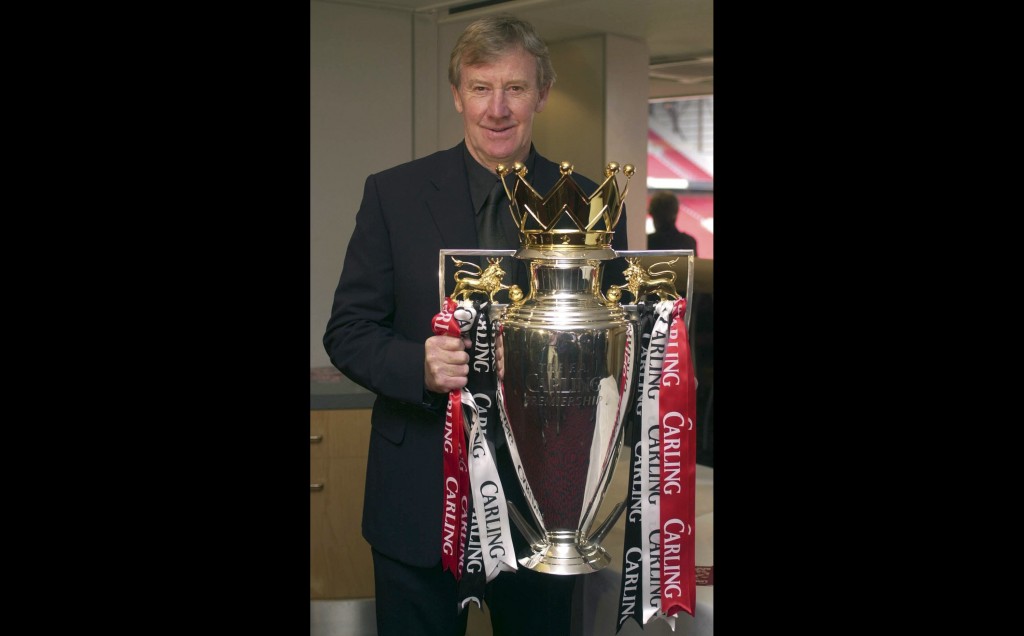 Eric Harrison developed the renowned "Class of 92" at United that also featured winger Ryan Giggs, midfielder Paul Scholes and the Neville brothers, Phil and Gary, who played in defense.

In the British monarch's New Year honors list, the 79-year-old Harrison has been made a Member of the Order of the British Empire, or MBE.

The graduates of Harrison's youth setup went on to form the backbone of the United team dominating the Premier League for two decades under hugely successful coach Alex Ferguson. Giggs and Scholes were still in the squad when United collected its record-extending 20th English title in 2013 before Ferguson's retirement.

Harrison was hired as a youth coach by United in 1981. He retired in 1998 just before his former apprentices won the Champions League, Premier League and FA Cup in 1999.