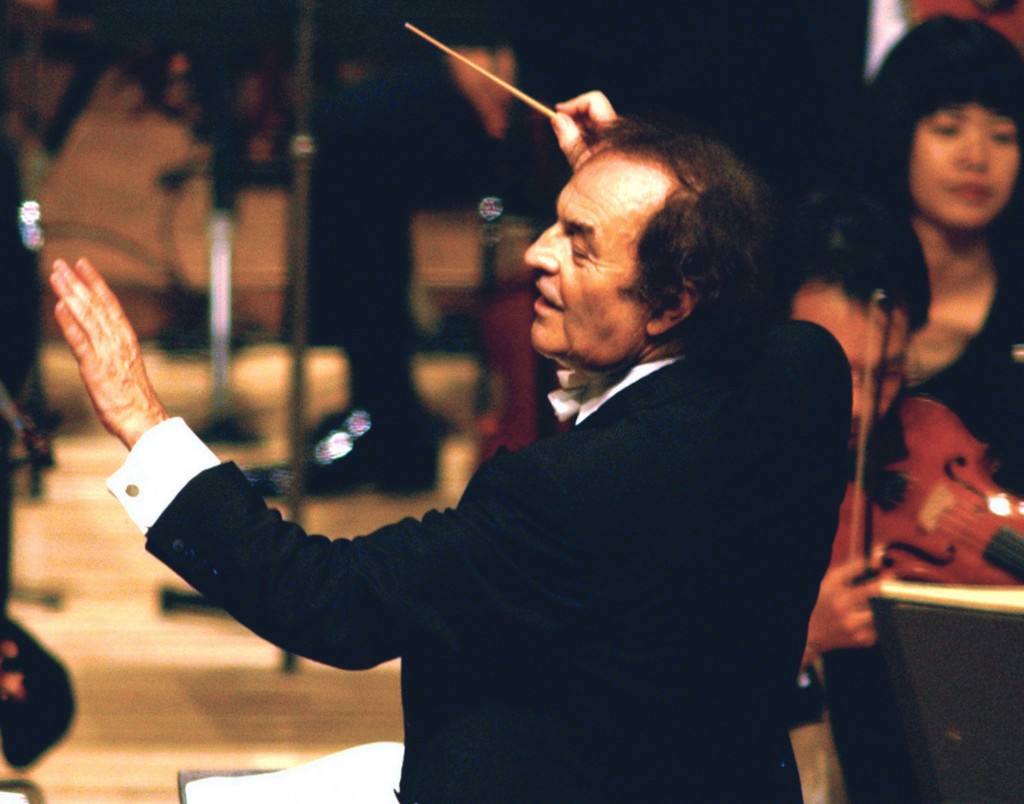 Several major symphonies cut ties with Dutoit after The Associated Press reported last week that three opera singers and a classical musician said Dutoit sexually assaulted them in incidents between 1985 and 2010.

Dutoit's office said there is no truth to the allegations.

Weilerstein is the artistic director of the Orchestre de Chambre de Lausanne. From 2011-2014, he was an assistant conductor of the New York Philharmonic.

He will conduct performances from Jan. 17-20.