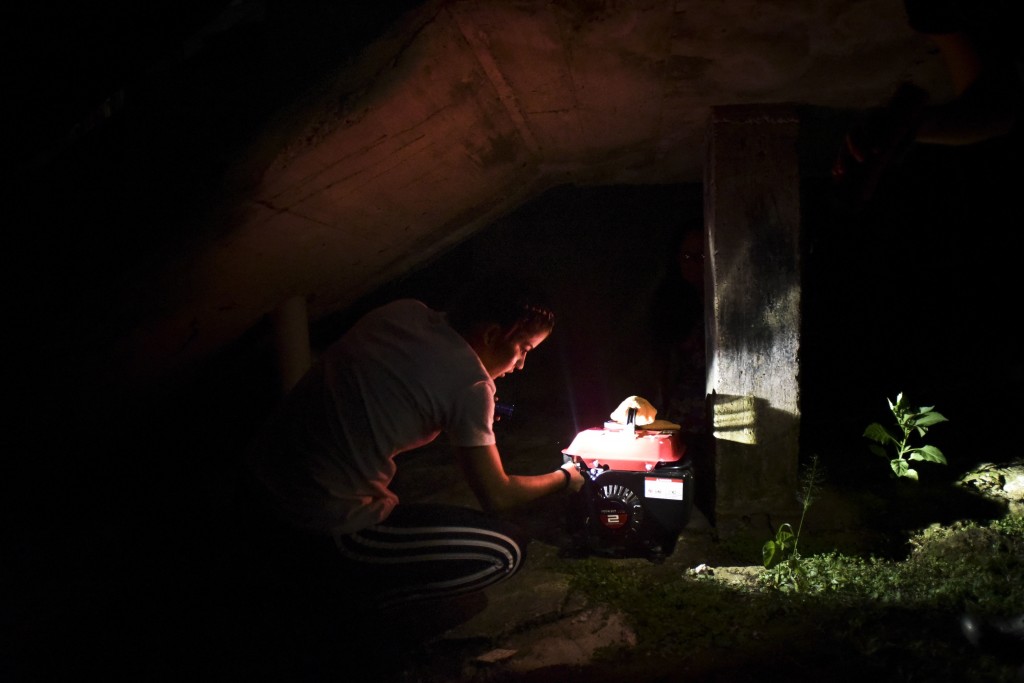 Officials said Friday that 55 percent of the nearly 1.5 million customers have power. It is the first time the government has given that statistic since the Category 4 storm hit on Sept. 20 with winds of up to 154 mph. It has previously reported power generation, which stands at nearly 70 percent of pre-storm levels.

Power company spokesman Geraldo Quinones told The Associated Press that the damage was severe and a lot of work remains.

The U.S. Army Corps of Engineers has said the entire island will have power by May.