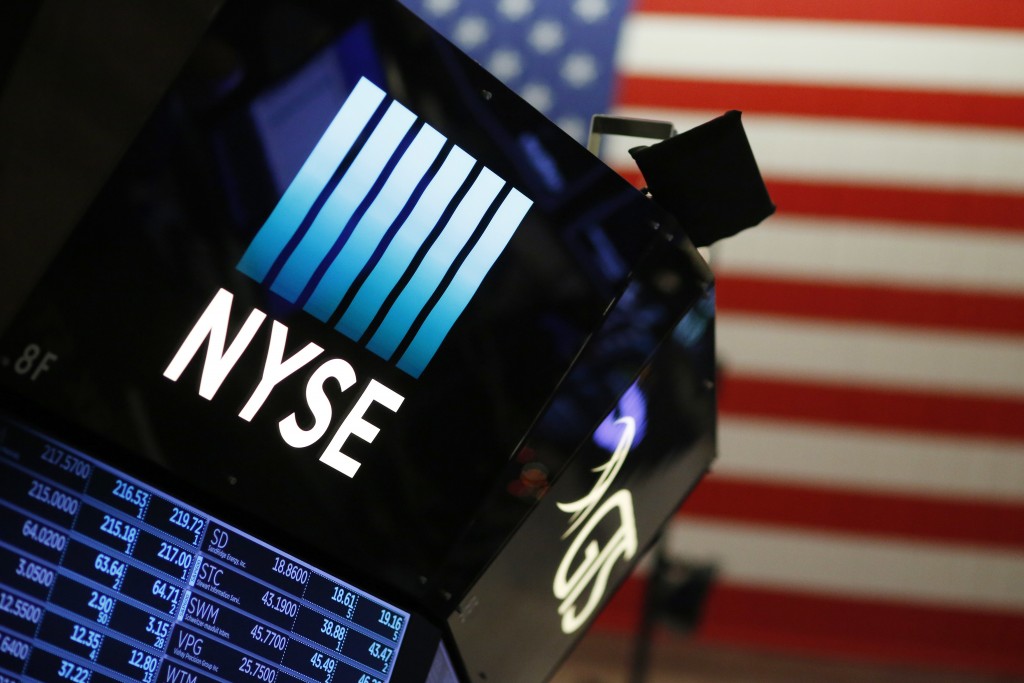 Taken a look at your stock portfolio lately? It's a good bet it's racked up solid gains this year.

Wall Street has taken stock investors on a mostly smooth, record-shattering ride in 2017. The major stock indexes are closing in on double-digit gains for the year, led by Apple, Facebook and other technology stocks.

The gains have the Standard & Poor's 500 index, the broadest measure of the stock market, headed for its best year since 2013.

"This would go in the category of stellar year, with very little volatility in the market and pullbacks that were essentially minor," said Quincy Krosby, chief market strategist at Prudential Financial.

Several factors kept the market on an upward grind for most of the year and repeatedly drove stock indexes to all-time highs. The global economy rebounded, while the U.S. economy and job market continued to strengthen, which helped drive strong corporate earnings growth.

The S&P 500 index is on track to finish the year with a gain of about 19.8 percent, more than double its increase in 2016. The index has notched 62 record highs so far this year.

Other major market indexes also were on course to deliver solid gains. The Dow Jones industrial average is on pace for a gain of 25.5 percent. The 30-company average set 71 all-time highs as it sped from just under 20,000 points to past the 24,000 mark.

The Nasdaq composite is headed for a 28.7 percent gain. The tech-heavy index blew past the 6,000-point mark for the first time in April.

Small-company stocks, which trounced the rest of the market in 2016, got a boost this year as investors bet that the companies would be big beneficiaries of a corporate tax cut bill. The Russell 2000 index of smaller-company stocks is on course for a 13.9 percent gain.

The market's gains have been broad, with seven of the 11 sectors in the S&P 500 closing in on double-digit gains, led by technology, which is up 37.5 percent. Only energy stocks and phone companies are lagging.

For the most part, markets overseas also fared better this year than in 2016.

The gains in overseas markets reflect how economies in Japan, Europe, China and many developing nations began growing in tandem with the U.S. for the first time in a decade.

The U.S. lagged the rest of those economies early in the year, but caught up by summer and delivered GDP growth of 3.1 percent in the second quarter and a 3.3 percent gain in the third, its fastest rate in three years.

"We hadn't seen that kind of growth all together in a long time," said Paul Christopher, head of global market strategy for Wells Fargo Investment Institute. "We had a pretty strong third quarter and we're going to have a pretty strong fourth quarter, too."

In 2016, S&P 500 companies increased earnings by 0.4 percent. Through the first three quarters of 2017, earnings climbed about 11 percent from a year earlier, said Lindsey Bell, investment strategist at CFRA Research.

Those stronger earnings are a key reason why the S&P kept climbing, as stock prices tend to track corporate profits over the long term.

The market rode out many negative headlines in 2017.

North Korea tested a ballistic missile for the first time in July. Then, reportedly, a hydrogen bomb in August. Major hurricanes slammed into Texas, Louisiana and Florida. And Congressional Republicans' failed attempts to repeal the Affordable Care Act fueled worries on Wall Street that the Trump administration's plans for a sweeping corporate tax cut and other pro-business policies would be delayed or derailed entirely.

Still, investors seemed determined to keep the market moving higher. On days when the market pulled back, stocks typically rebounded the next day.

"You had geopolitical risk with regard to North Korea and the saber-rattling on both sides caught the market's attention, but it became a buying opportunity," Krosby said.

And the VIX, a measure of how much volatility investors expect in stocks, is on track to end the year down 26.4 percent, near historic lows.

Traders repeatedly bought back in on bad news in 2017 because they, and corporations, have a lot of cash and don't see better places to get a return as long as the economy and company earnings continue to improve, Christopher said.

"People have just been waiting for pullbacks to buy the dips," he said. "There's still a lot of cash on the balance sheets of businesses and households."

By some measures, the market is looking expensive. The S&P 500 is now trading around 18 times forward earnings. That's above the historical average of 16, which suggests stocks are expensive heading into 2018.

Even so, eight years into the bull market, many analysts expect stocks to keep climbing next year.

"We expect the bull market to continue in 2018, but at a more moderate pace," said Terry Sandven, chief equity strategist at U.S. Bank Wealth Management.