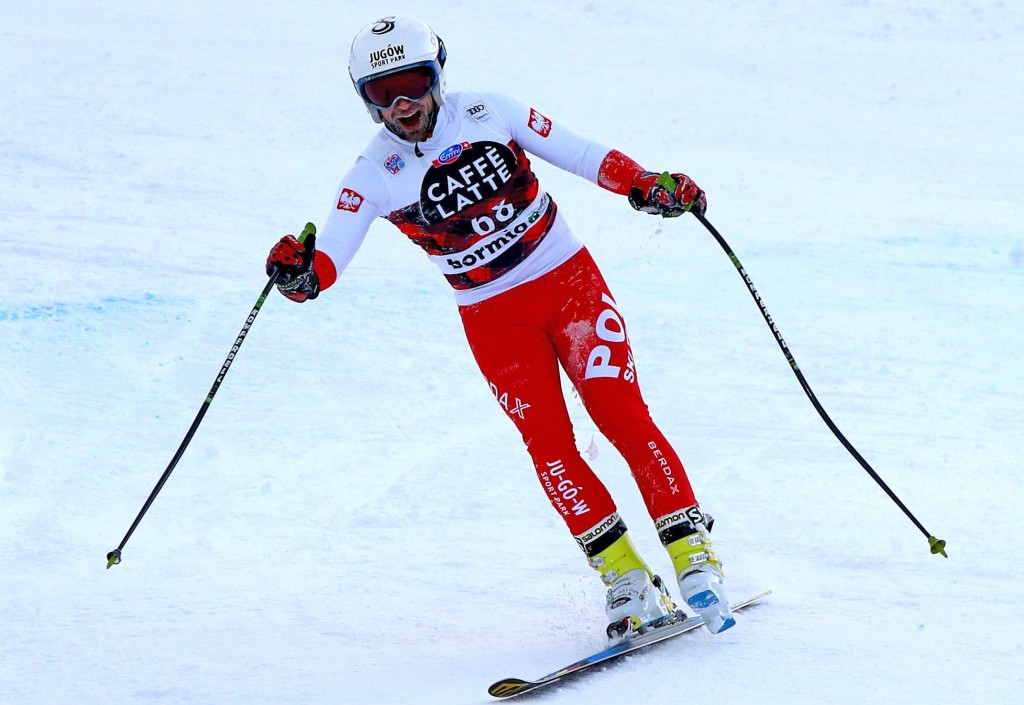 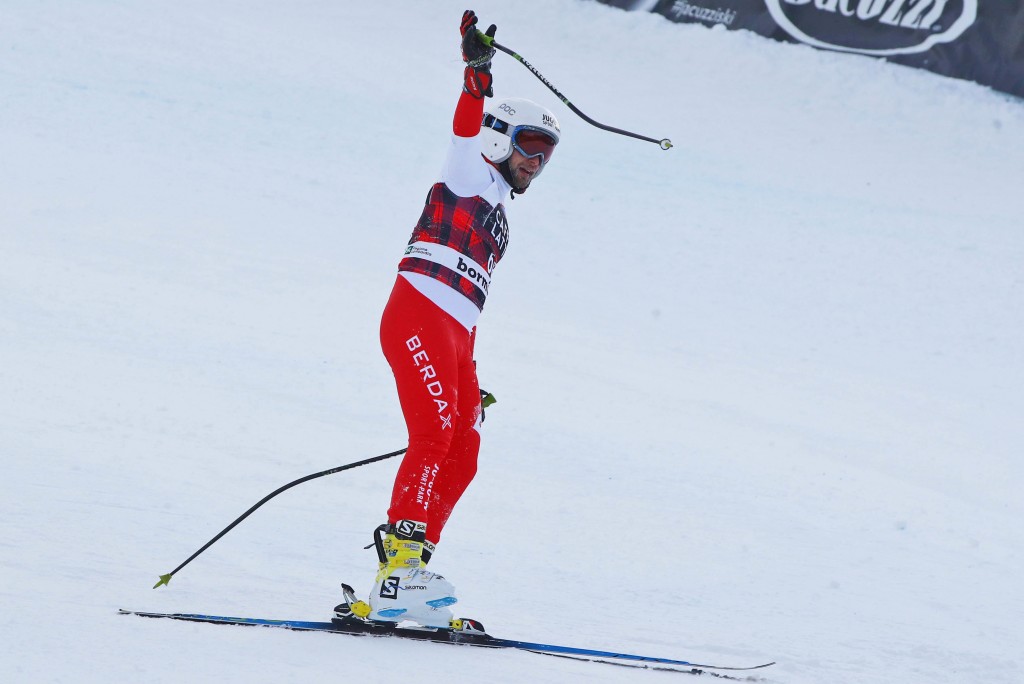 BORMIO, Italy (AP) — When Polish racer Pawel Babicki lost one of his skis during the feared Stelvio downhill, he instantly remembered Bode Miller's single-ski stunt on the same course.

Miller's inspired feat persuaded Babicki to continue skiing all the way to the finish — just like Miller did at the 2005 world championships in Bormio.

Speaking Friday, Babicki recounted what went through his mind during Thursday's downhill.

"It was a spontaneous decision," he said. "When I lost the ski I was like, 'Come on, I've seen Bode Miller's run so many times. I'm going to do everything I can to reach the finish,'"

While Babicki placed 67th out of 67 finishers, 36 seconds behind race winner Dominik Paris of Italy in the race, he became an instant hit with fans and compared to Miller — whose legacy remains strong in Bormio.

Babicki compared his own performance to Miller's that day.

"I watched our runs side by side. He was still 100 meters faster but still I was thinking I would be much slower than him," Babicki said. "But he lost the ski a little bit earlier."

At the 2005 worlds, Miller swept gold medals in both the super-G and downhill and then won more admirers with his single-ski performance during the downhill portion of the combined.

The hugely popular American racer also won the World Cup downhill on the Stelvio in 2007 — and placed second in a slalom race in 2003.

Babicki hopes news of his own feat reaches the 40-year-old Miller, who is now retired.

"I hope somehow I will come in touch with him," said Babicki, who was born in Dayton, Ohio, and lived in the United States until he was six. "I would love to meet him or maybe that he will give me some tips or advice."

The 23-year-old Babicki is grateful for any help to draw more attention to his sport. He's attempting to qualify for the Olympics but says he has not been supported by the Polish ski association.

"They invest more in ski jumping where we are strongest. Alpine ski racing is at the last part," Babicki said. "So I have to find my own way with my family and friends that help me."