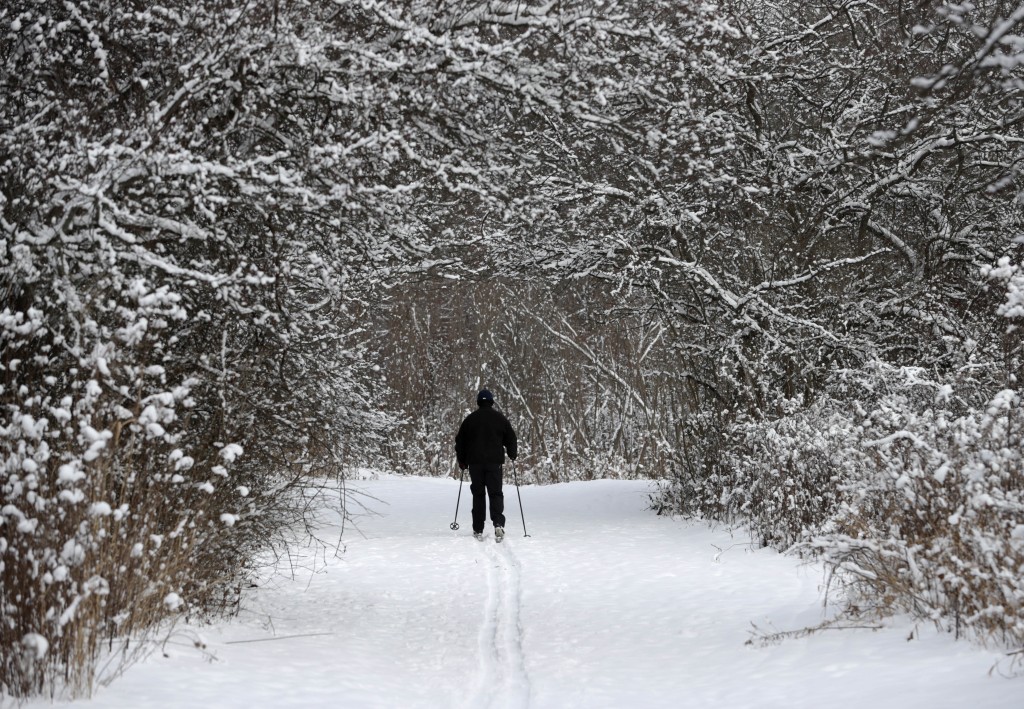 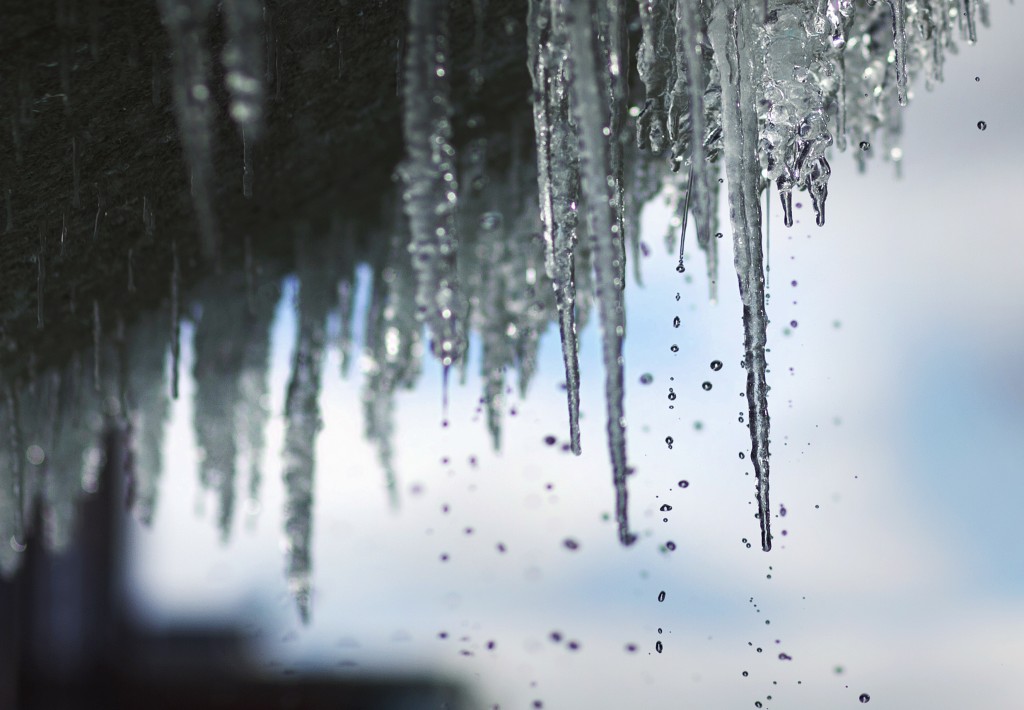 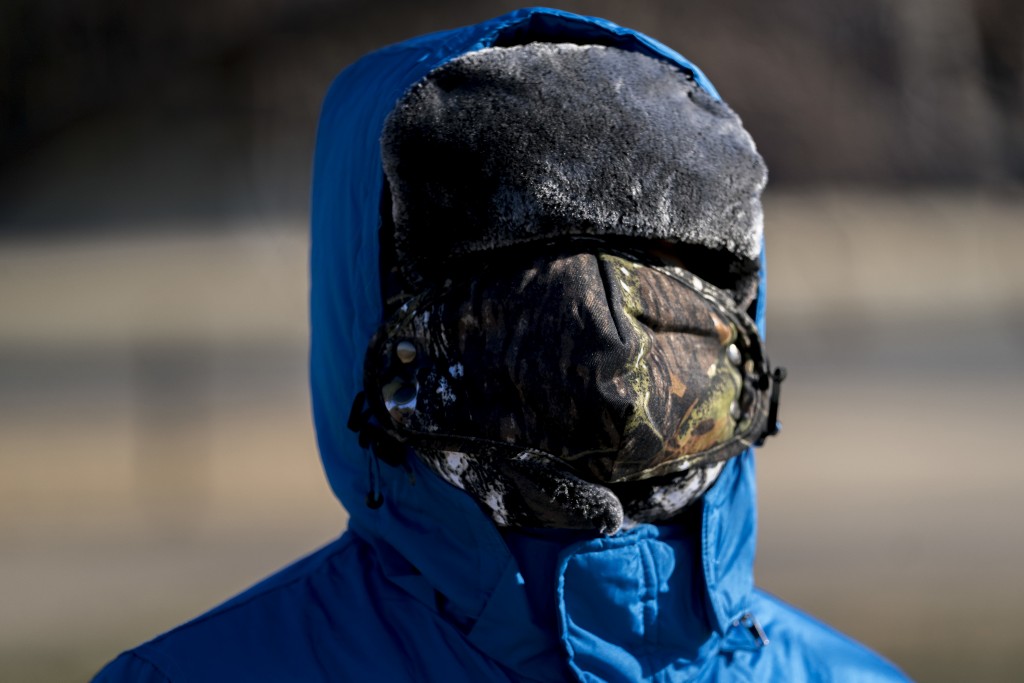 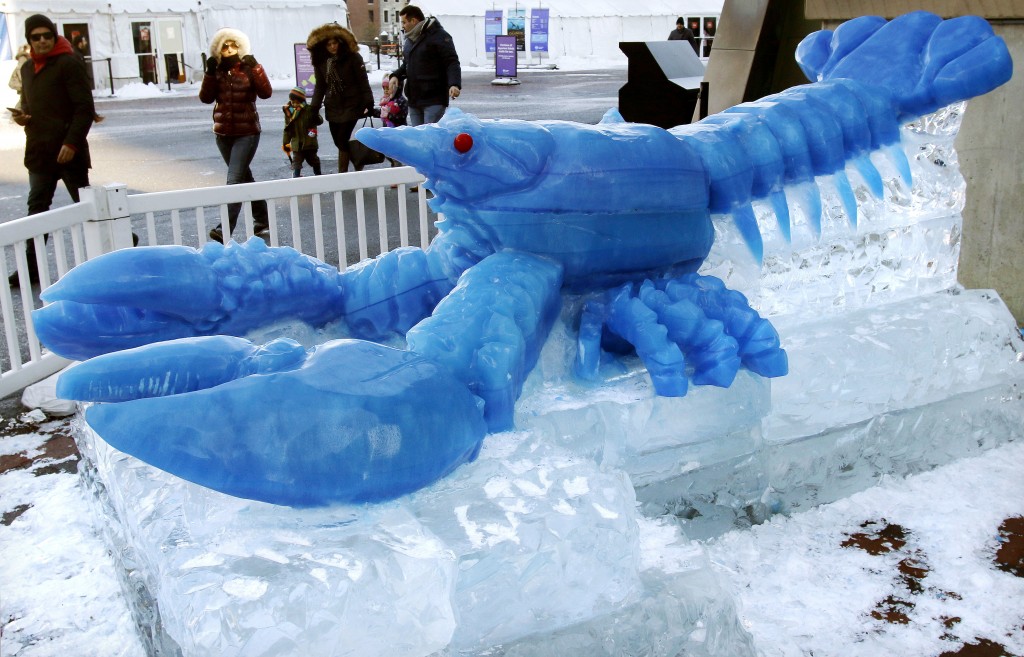 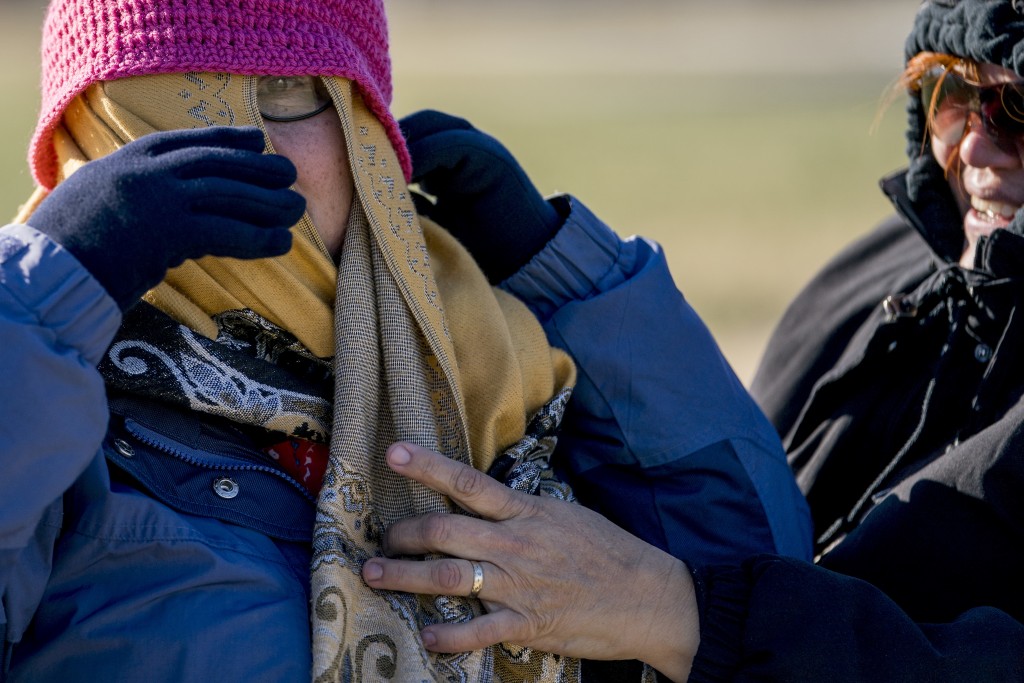 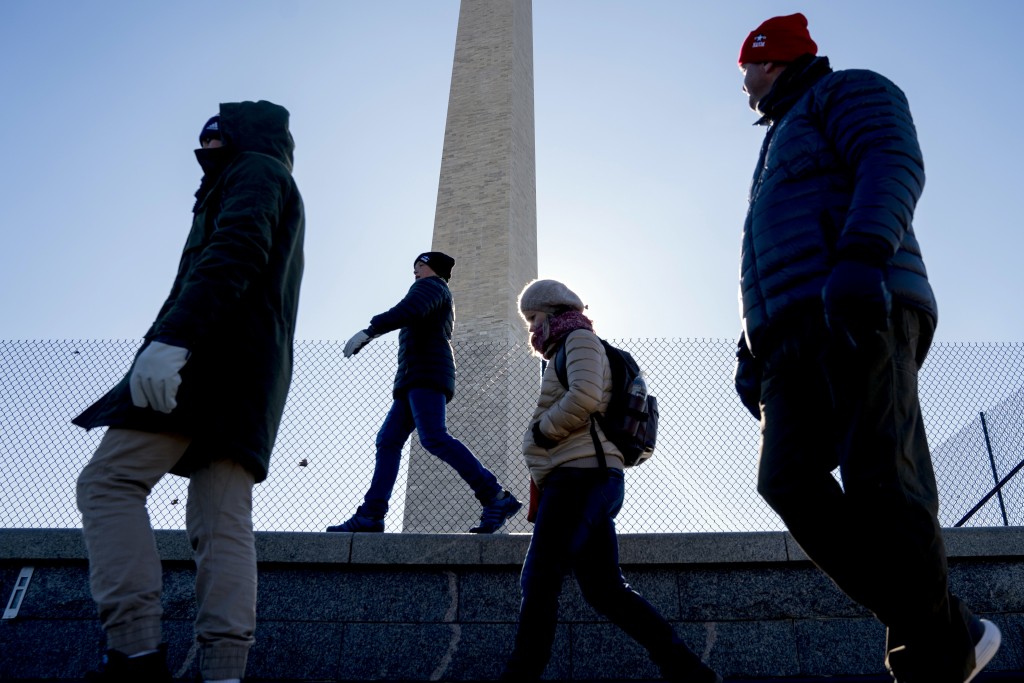 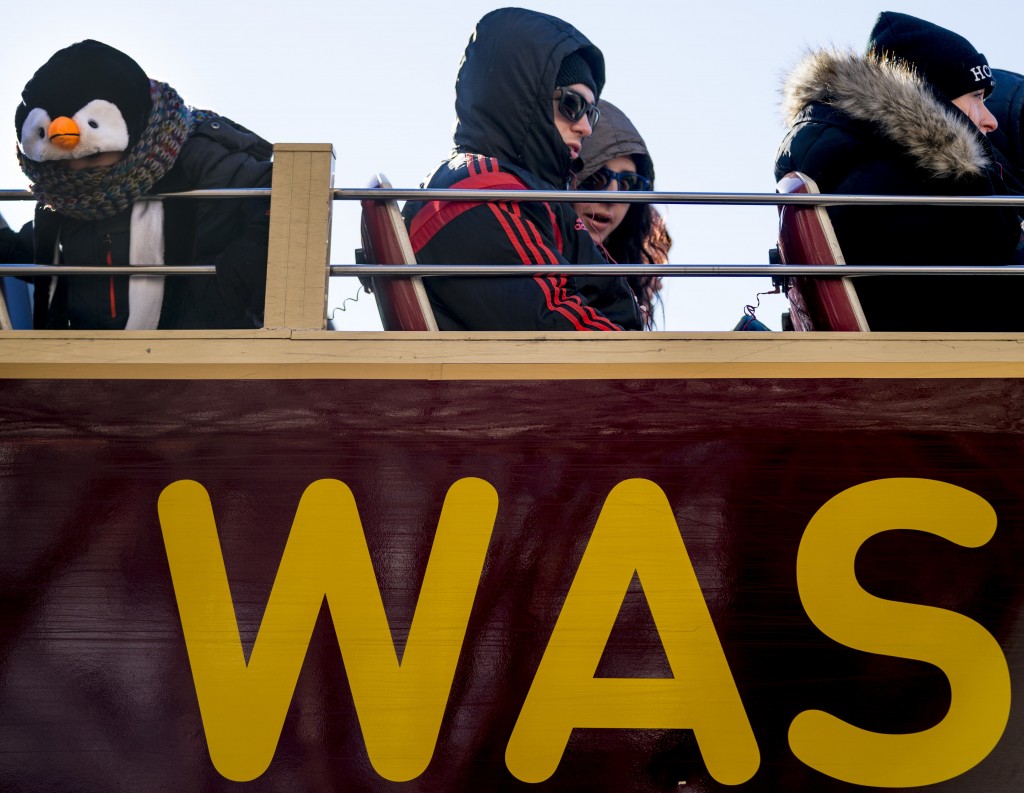 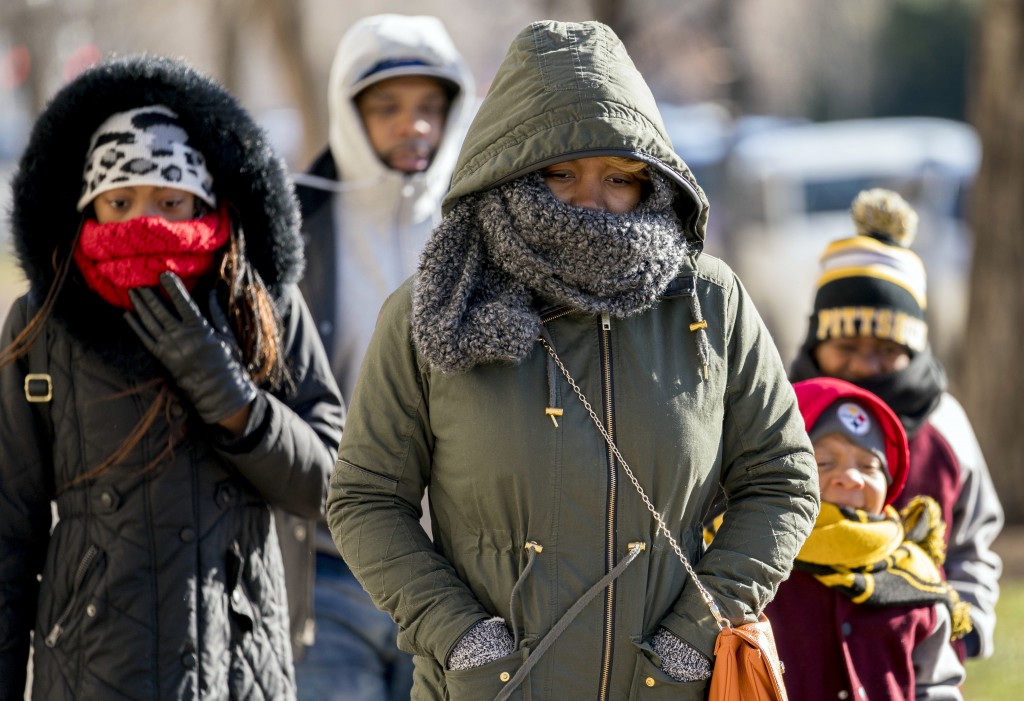 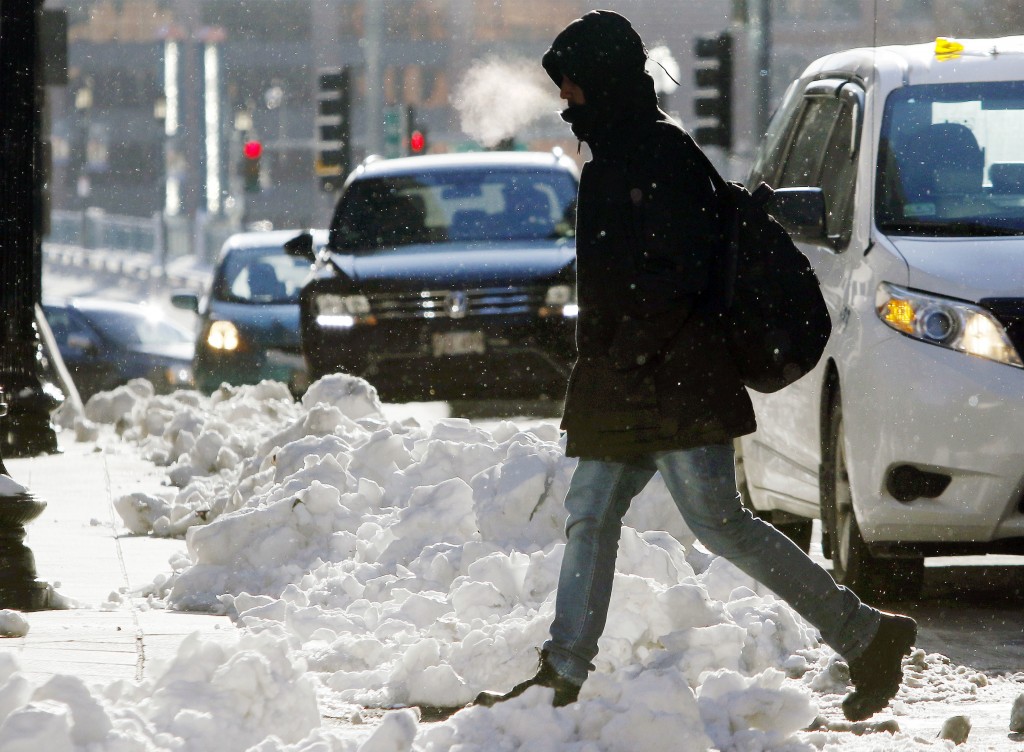 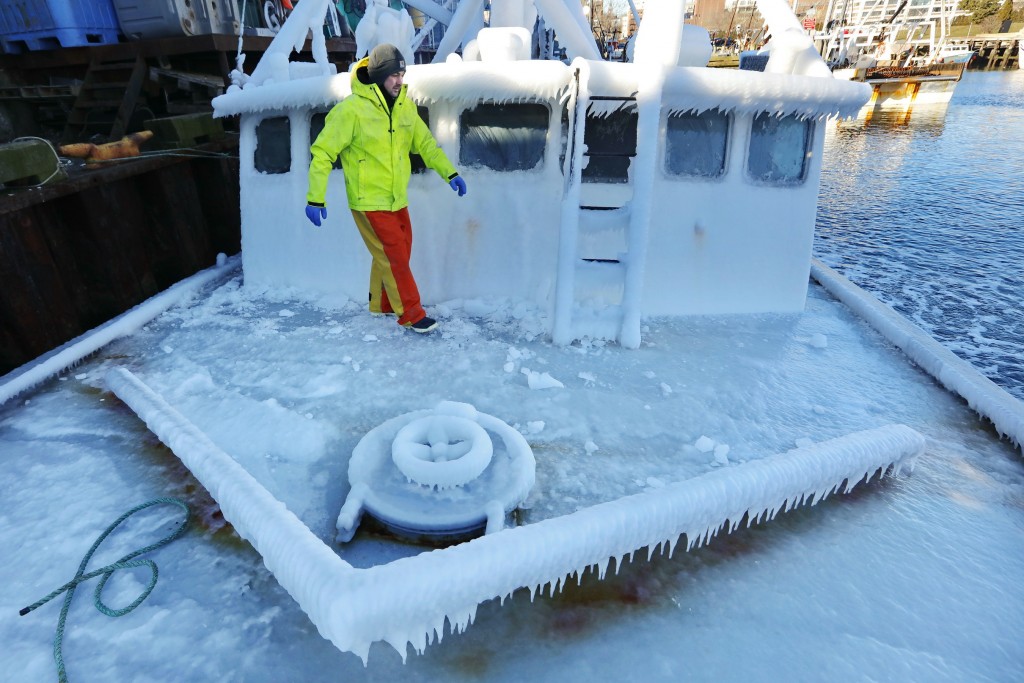 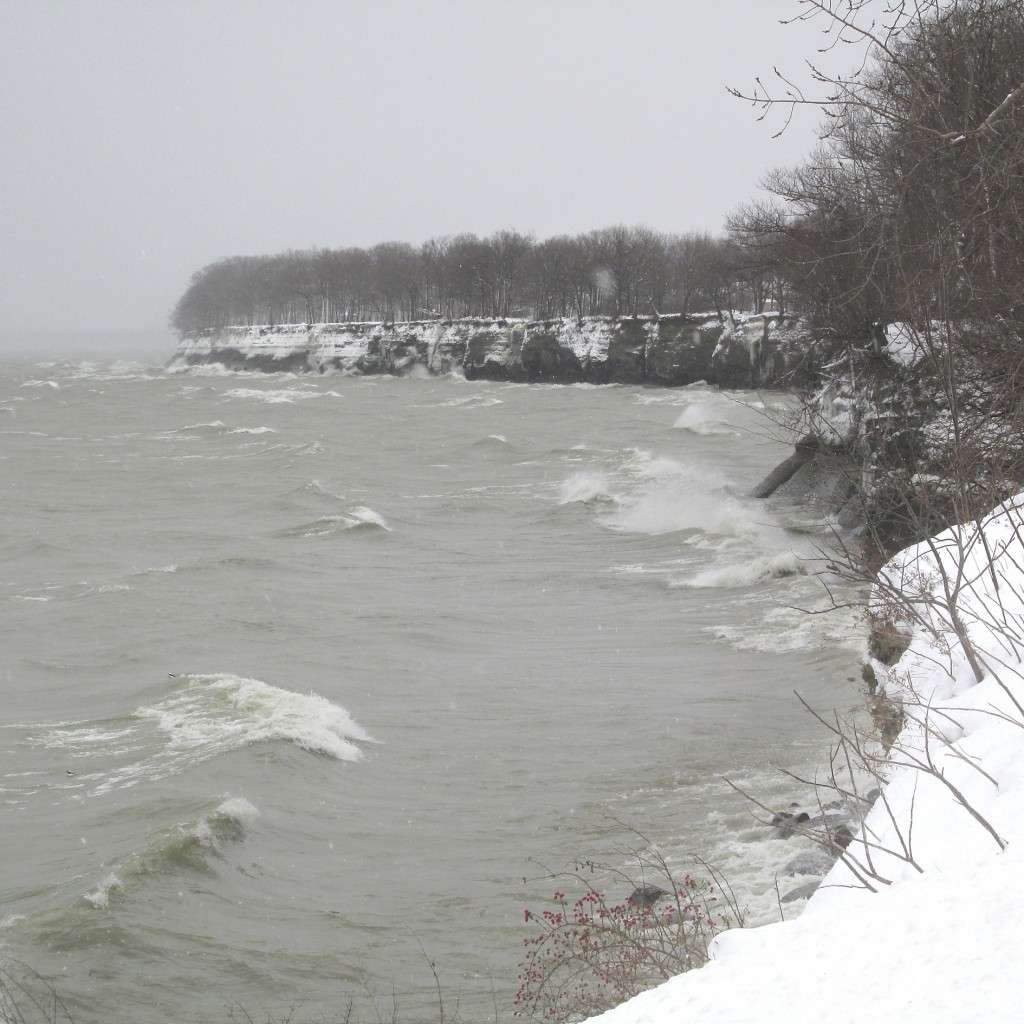 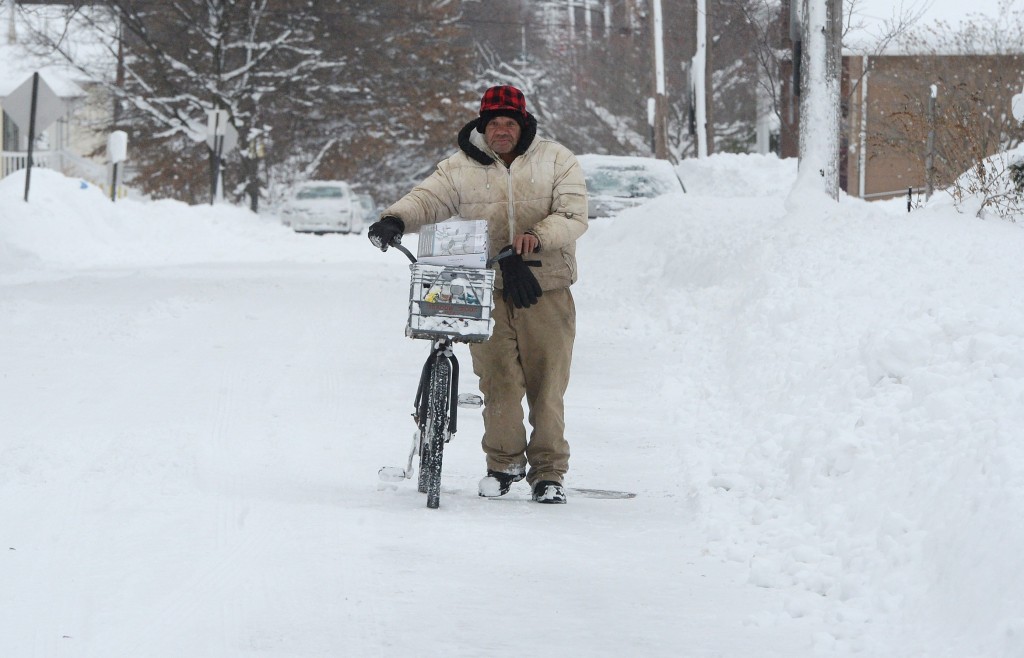 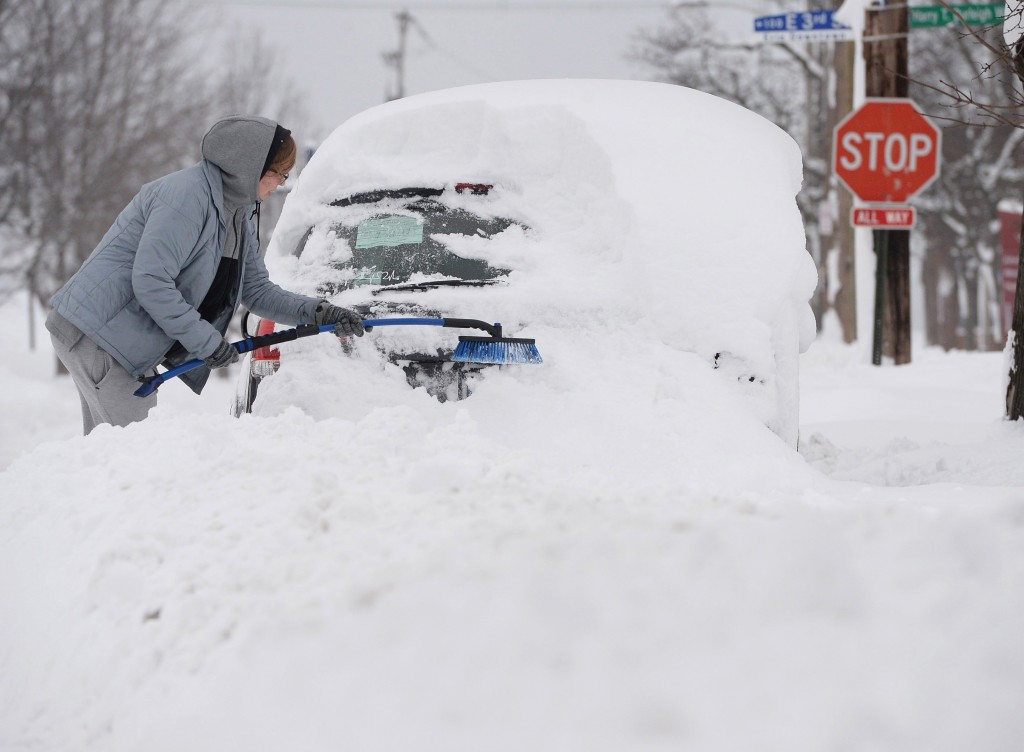 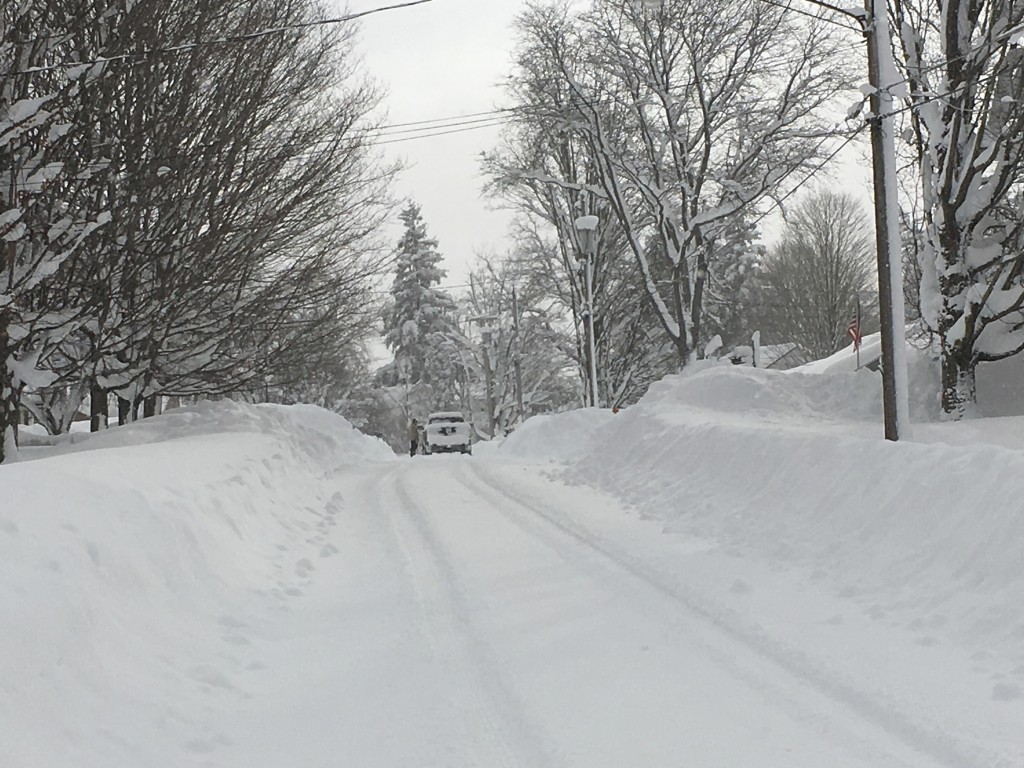 PORTLAND, Maine (AP) — The Latest on a deep freeze across the country. (all times local):

The Pacific Northwest and northern Rockies are bracing for storms that forecasters warn could cause heavy mountain snow and freezing rain.

Heavy snow is expected to fall Friday in the Pacific Northwest, across the Cascade mountains and into the northern Rockies before gradually tapering off Saturday.

As much as 2 to 3 feet of snow is possible in the highest terrain, while coastal regions are expected to see heavy rainfall.

About 30 crashes have been reported on icy roadways in Genesee County as below-freezing temperatures continue to envelop parts of Michigan.

The Flint Journal reports that the accidents started around 8 a.m. Friday with a number of the crashes on Interstates 75, 475 and 69.

The Ludington News reports about six inches of snow fell on parts of western Michigan overnight. The Mason County sheriff's office says that has left roads snow-covered and slick in spots.

Freezing temperatures and below-zero wind chills have covered much of the northern United States this week. The National Weather Service has issued a severe storm warning and winter weather advisory until noon Friday for much of western Michigan.

Light snow and continued cold are expected this weekend across the central part of the state.

A woman in a wheelchair who was forced off snowy sidewalks into a busy Omaha thoroughfare eventually received a showy escort: a firetruck.

Firefighters driving back to their station after a call Tuesday night noticed the woman headed down a street as cars zipped past. The crew watched her almost get hit by a truck and try to get back on a sidewalk that was blocked by snow and construction items.

Fire Capt. Mike Henrich told Omaha television station KETV that it was cold out, "but the most important thing is, it was dark." The wind child that night: minus 18 degrees (minus 28 Celsius).

The firefighters soon flipped on their lights and followed the woman until she reached her destination. She gave them a thumbs-up as they departed.

Police say an 83-year-old woman died from exposure to the cold after crashing her car in eastern South Dakota.

KELO-TV reports that police believe Nina Bradenburg left her car to look for help after crashing on a gravel road near the tiny rural town of Revillo on Saturday. Revillo lies just west of the Minnesota state line and 115 miles (185 kilometers) north of Sioux Falls.

Police officers found the car first but with no driver inside. They found Brandenburg's body in a ditch on Sunday, where she had died of exposure. The National Weather Service says temperatures in the area fell as low as 2 degrees (-17 Celsius) overnight.

As a deep freeze sets in across half the country, officials are urging people to help those most vulnerable, especially the homeless and the elderly.

Forecasters are warning people to be wary of hypothermia and frostbite from the arctic blast that's gripping a large swath from the Midwest to the Northeast.

The prolonged, dangerous cold weather has sent advocates for the homeless scrambling to get people off the streets and to bring in extra beds for them.

The Ohio Department of Aging says older people are at increased risk from such severe cold, from medication side effects to falling risks. The department is encouraging people to check on family members, friends and neighbors.

Animal advocates are urging people to remember their pets and not to leave them outside.