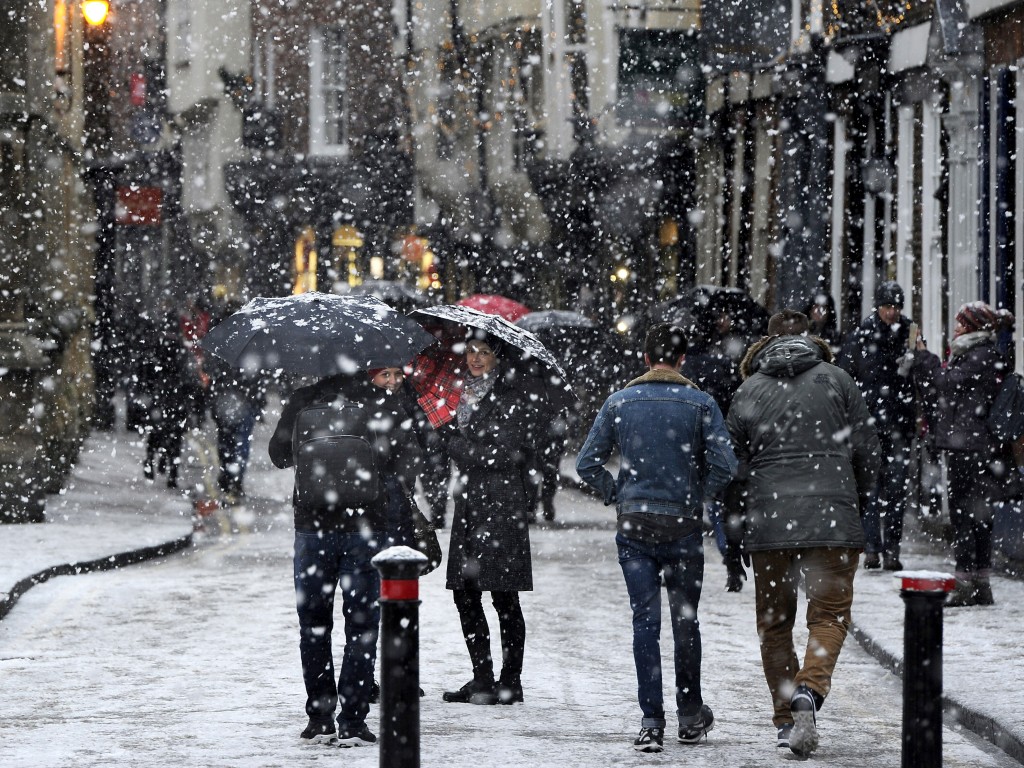 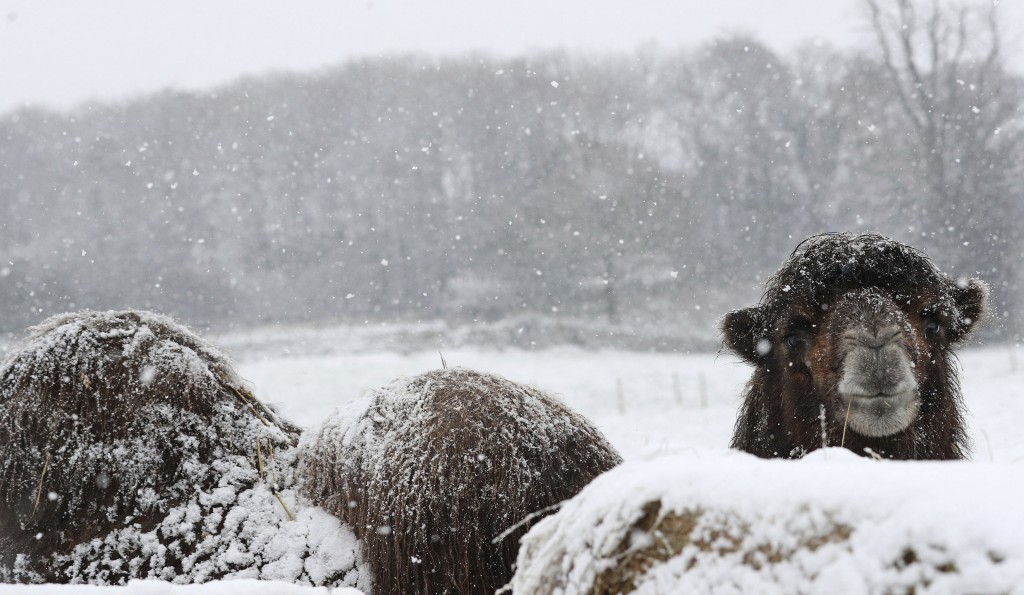 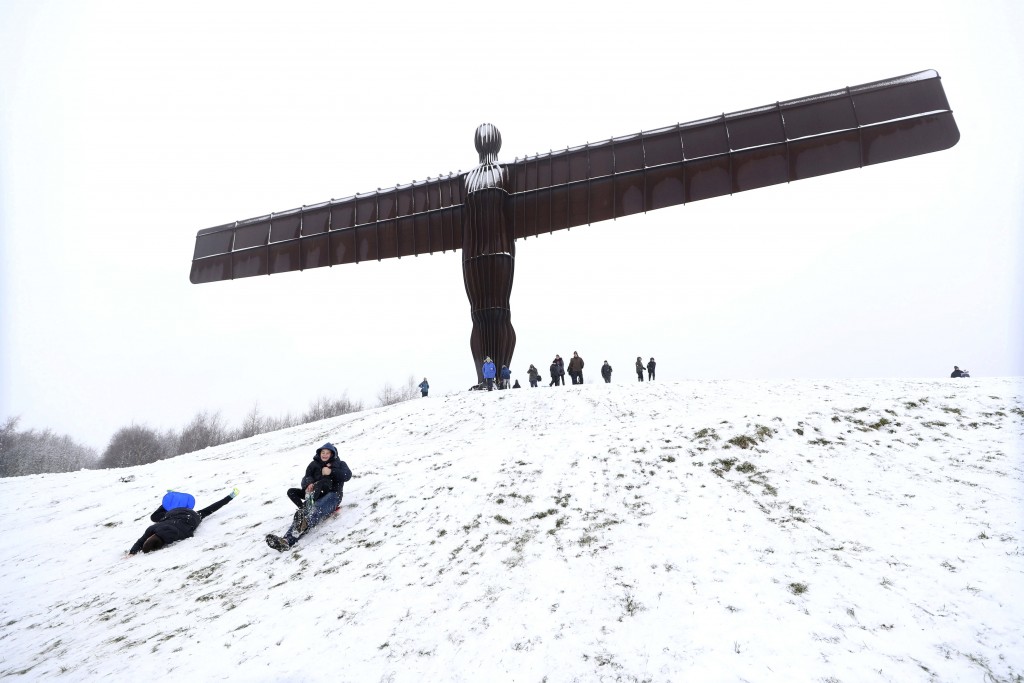 LONDON (AP) — Storms are causing problems in much of Britain and more bad weather is forecast for coming days, with strong winds and snow and rain expected.

Heavy snow, rain, thunderstorms and wind caused problems in many parts of Britain Friday as wintry weather strengthened its grip.

Officials said some homes were left without power, roads were closed because of flooding, and some trees were knocked over by gusty winds.

The Met Office forecasters warned that travel by road, rail air and ferry could be disrupted in the next few days.

Coastal areas were also said to be dangerous because of large waves and debris.