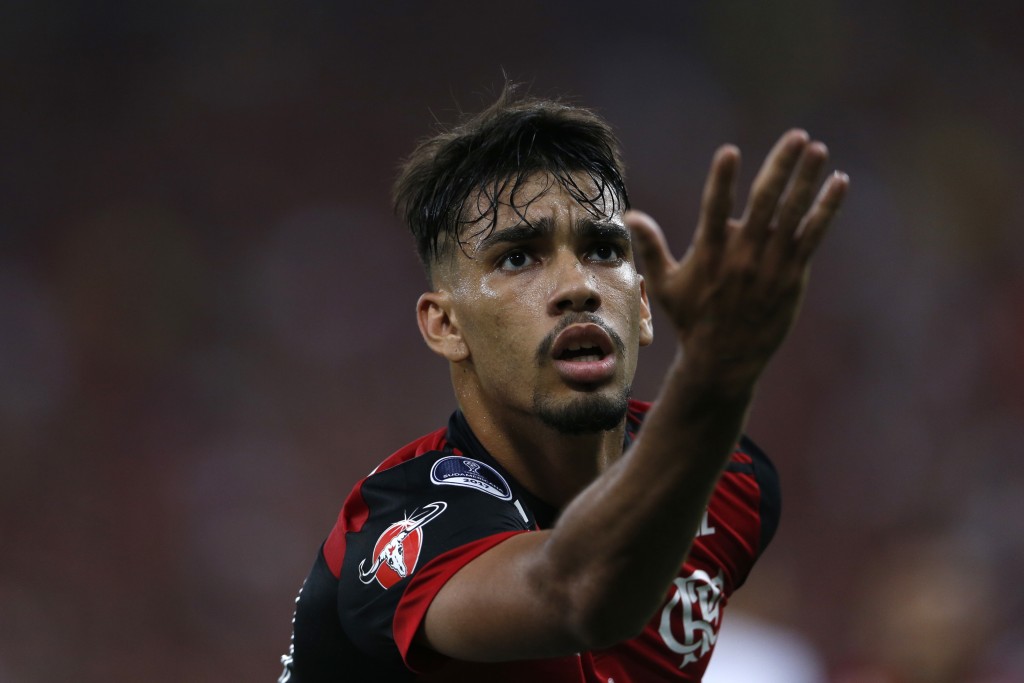 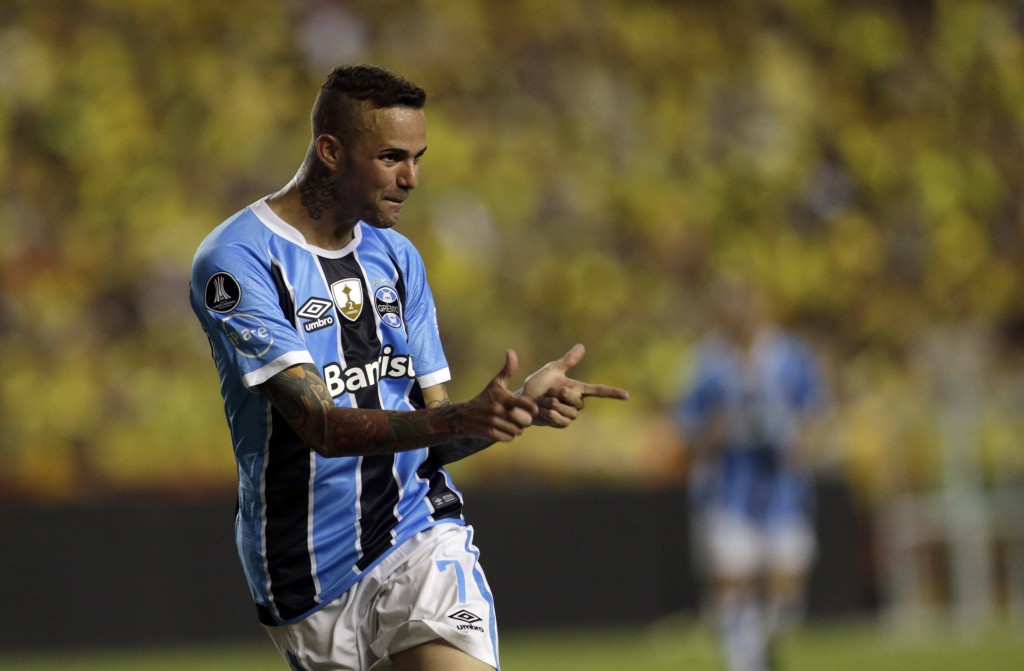 SAO PAULO (AP) — Though Brazil's season has ended, some of the best young players are staying away from the beaches to cling to their phones.

They're waiting to see if a call comes in the January transfer window, which offers a life-changing opportunity for those who are in the spotlight in South America's main domestic league.

Some of them could be at the World Cup in Russia, and could be a bargain in January.

Here are some names to know:

Nicknamed "King Arthur," the defensive midfielder was pivotal to Gremio's title in the Copa Libertadores. His organizing skills were missed when he was injured and couldn't play in the Club World Cup final loss to Real Madrid this month. The 21-year-old Brazilian admits he is in negotiations with Barcelona, but Spanish media say Real Madrid could also try to sign him. Arthur's fans deem him as a new Xavi. Brazil coach Tite summoned him for World Cup qualifiers against Bolivia and Chile. Gremio coach Renato Portaluppi admits Arthur is unlikely to be at the club next season.

The 20-year-old Flamengo midfielder has caught the eye of foreign clubs after helping the team reach the Copa Sudamericana final. Paqueta is fast, skilled, and hard-working. He has been linked to Turkey's Besiktas, but a deal is not certain after his impressive recent performances. Specialist websites increased his value from 1 million euros in August to more than 7 million in December. Paqueta played 37 matches this year and scored six goals. "He is different, now everyone can see it," says Diego Ribas, Paqueta's teammate who had a successful 12-year career in Europe.

The 24-year-old striker was voted best player of the Copa Libertadores, especially after he scored a screamer for Gremio against Lanus in the second leg of the final. Gremio executives have said they won't take less than 24 million euros ($27 million) for the natural dribbler. Luan was part of Brazil's gold medal-winning team at the Rio de Janeiro Olympics. He began the tournament as a reserve, but eventually became a starter alongside Neymar and Gabriel Jesus, who are his friends. Brazil coach Tite is under pressure to take him to Russia. Luan scored 18 goals in 51 matches in 2017. "Luan was by far the best player of the Americas this year," the great Ronaldo says.

The Venezuela midfielder just turned 25 and has quickly become the best dead-ball taker in Brazilian football. Otero scored 15 times for Atletico Mineiro, five from free kicks. He is also good from long distance, with nine goals this year. His performance against Brazilian champion Corinthians caught the attention of foreign clubs: He netted a spectacular free kick from distance, gave one assist and almost scored from a corner kick in a 2-2 draw in Sao Paulo. "Yes, you can compare our styles in free kicks," former Atletico Mineiro and Barcelona star Ronaldinho says. The Brazilian club paid only $1.5 million to sign Otero this year.

The 19-year-old Sao Paulo player can be a defender, defensive midfielder, and right back. Argentine Julio Buffarini, who arrived at the Brazilian club with star status, is likely returning to his native country because of Militao's convincing performances. Militao has already been linked to Juventus, but he does not have the attacking style of other famous Brazilian wingers. "He is a great defender and he will play World Cups for Brazil," Uruguayan defender Diego Lugano says. Militao's contract expires at the end of 2018, which could allow foreign clubs to sign him for free after the World Cup.