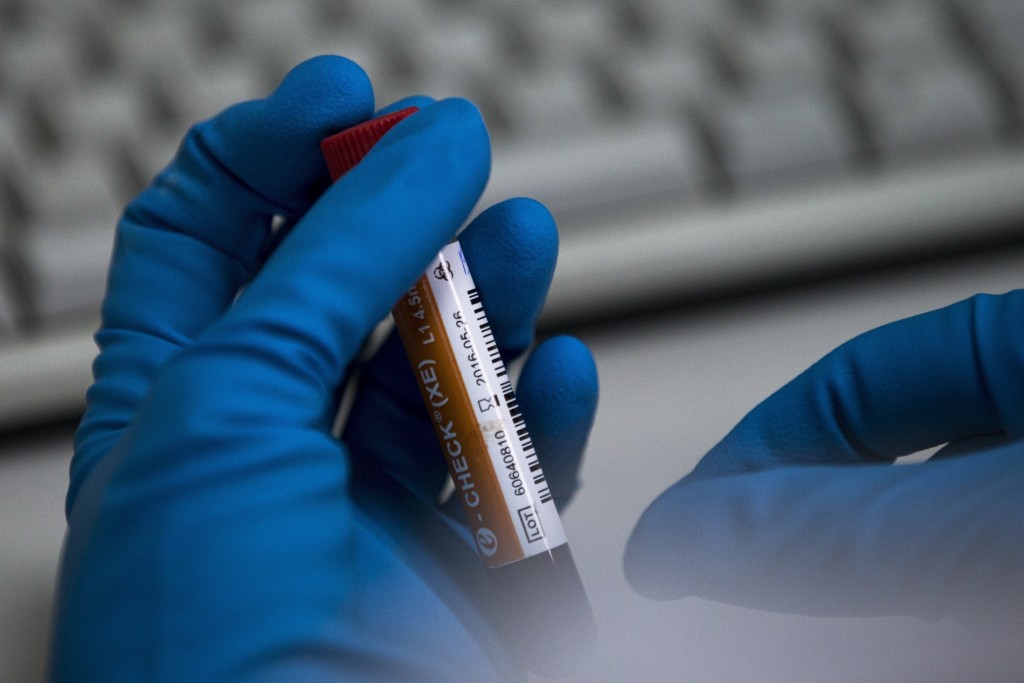 A Russian doping whistleblower's lawyer says FIFA has made no attempt to gain information about "many" footballers embroiled in the widespread conspiracy.

Lawyer Jim Walden told The Associated Press that Grigory Rodchenkov's has "information about Russian footballers being protected by the state sponsored doping system."

Players from Russia's 2014 World Cup squad are among 34 soccer cases under suspicion after being identified in a World Anti-Doping investigation. Forensic testing for signs of manipulation is required on 154 samples from soccer players recovered from Russia. FIFA can now also gain access to additional evidence from a database from Rodchenkov's laboratory that could help to prosecute cases.

But Walden says there is still no indication "FIFA wanted to get in touch with me or wanted information from Dr. Rodchenkov."