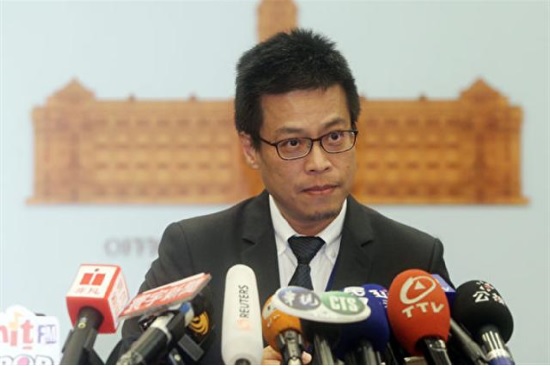 Taipei, Dec. 29 (CNA) --The Presidential Office denied claims made by a South Korean news outlet that a Taiwanese company was behind a Hong Kong-registered vessel that secretly transferred oil to a North Korean vessel in October, an action prohibited by the United Nations Security Council's latest sanctions against Pyongyang.
The Presidential Office addressed a claim made by The Korea Herald on Friday that claimed a Taiwanese company, Billions Bunker Group, chartered a Hong Kong vessel to transfer oil to a North Korean vessel in international waters in a ship-to-ship transfer prohibited by the United Nations Security Council.
Taiwan's Maritime and Port Bureau under the Ministry of Transportation and Communications later confirmed that the ship used in the oil transfer was registered in Hong Kong and leased by Billions Bunker Group which is registered in the Marshal Islands.
However, reports indicate that U.S. intelligence sources informed the bureau that the owner of that company is a Taiwan national.
Late Friday, Ministry of Foreign Affairs Spokesperson Andrew Lee(李憲章) issued a statement indicating that the ministry is investigating the allegation a Taiwan national was involved in the oil transfers.
The Presidential Office earlier underscored Taiwan's commitment to cooperate with United Nations policies and sanctions to promote the safety and stability of the region. 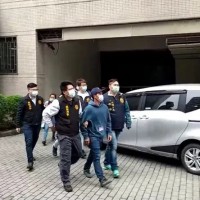