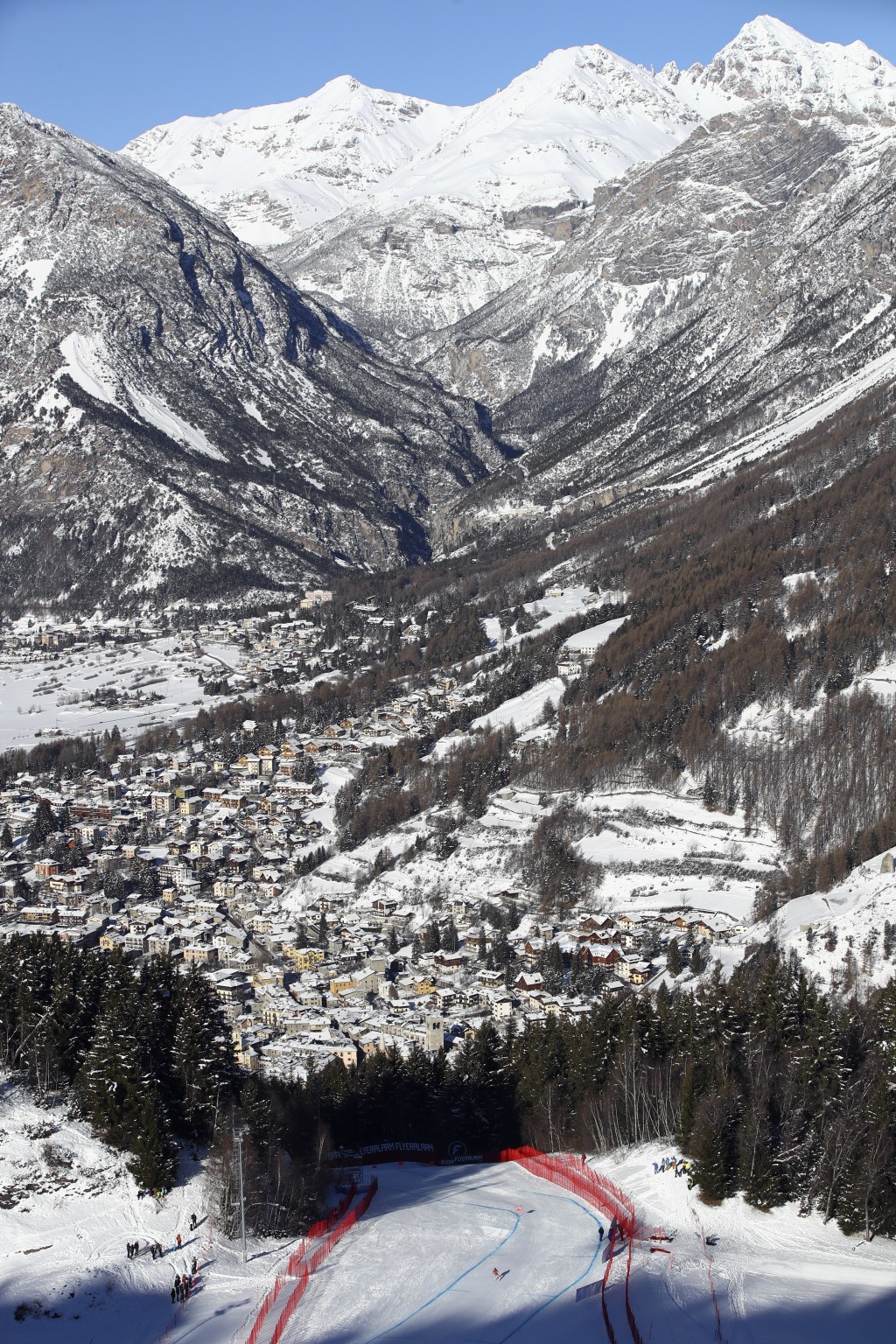 BORMIO, Italy (AP) — Aiming to repeat his win from a day earlier, Dominik Paris of Italy led the downhill portion of a World Cup Alpine combined race on Friday.

Combined world champion Luca Aerni of Switzerland was 41st, 3.23 behind.

The winner will be determined by adding the times from the downhill and slalom runs.