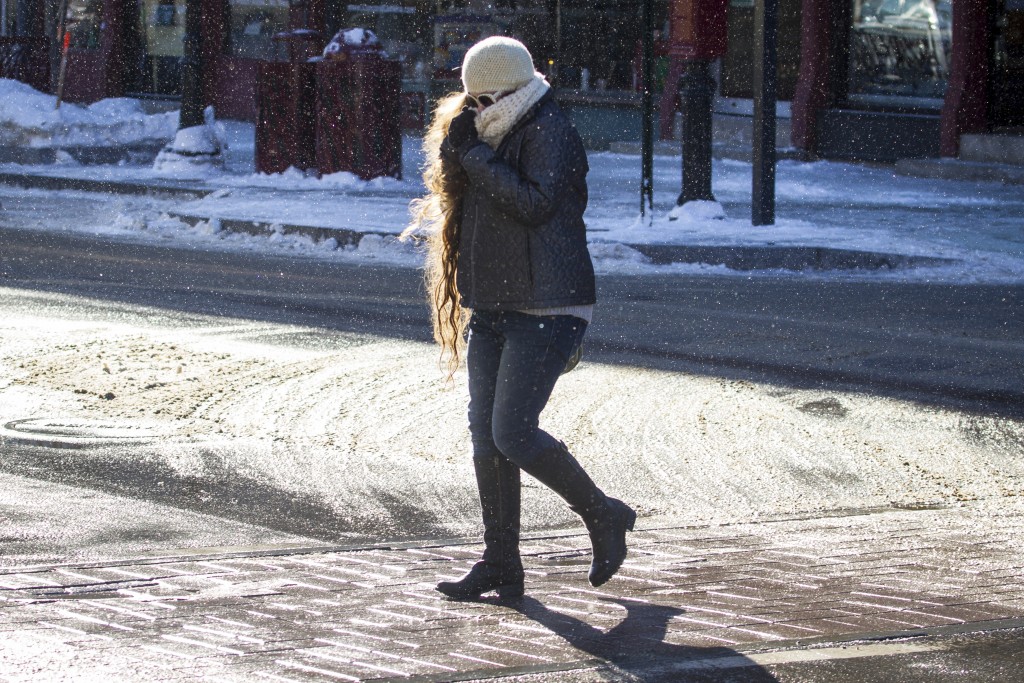 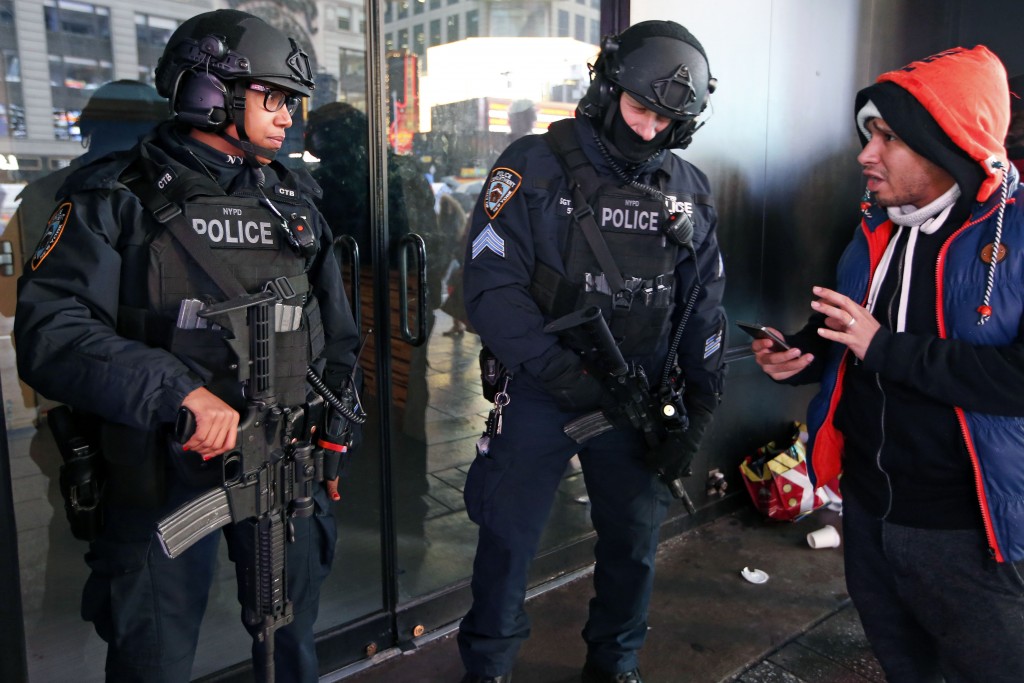 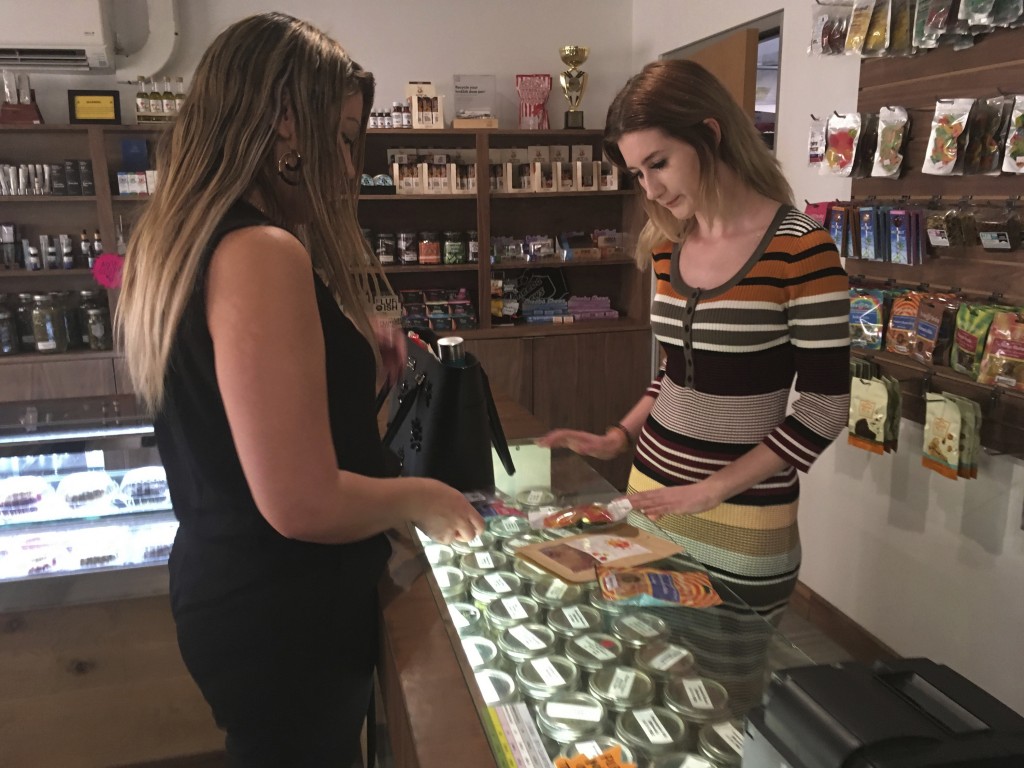 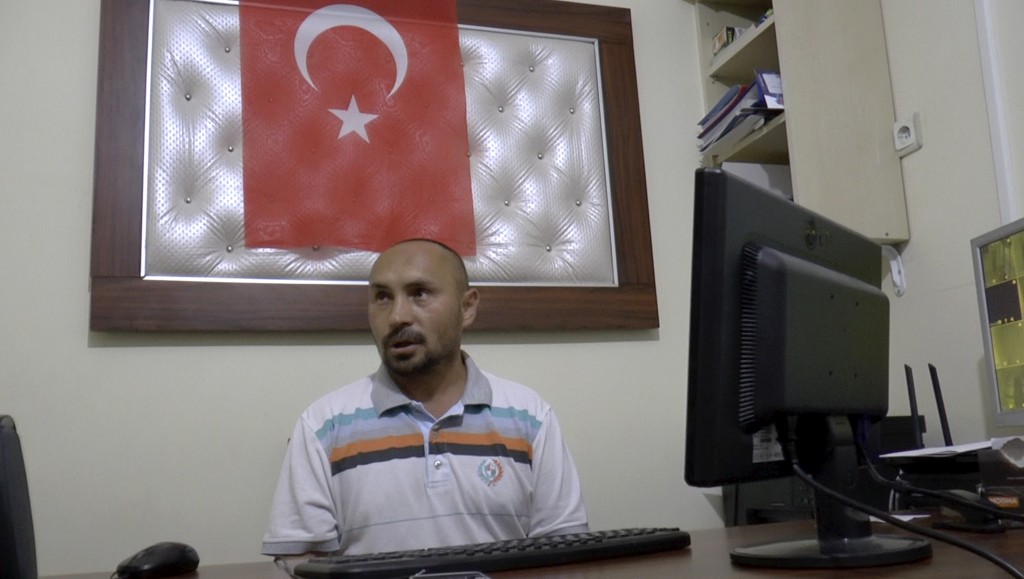 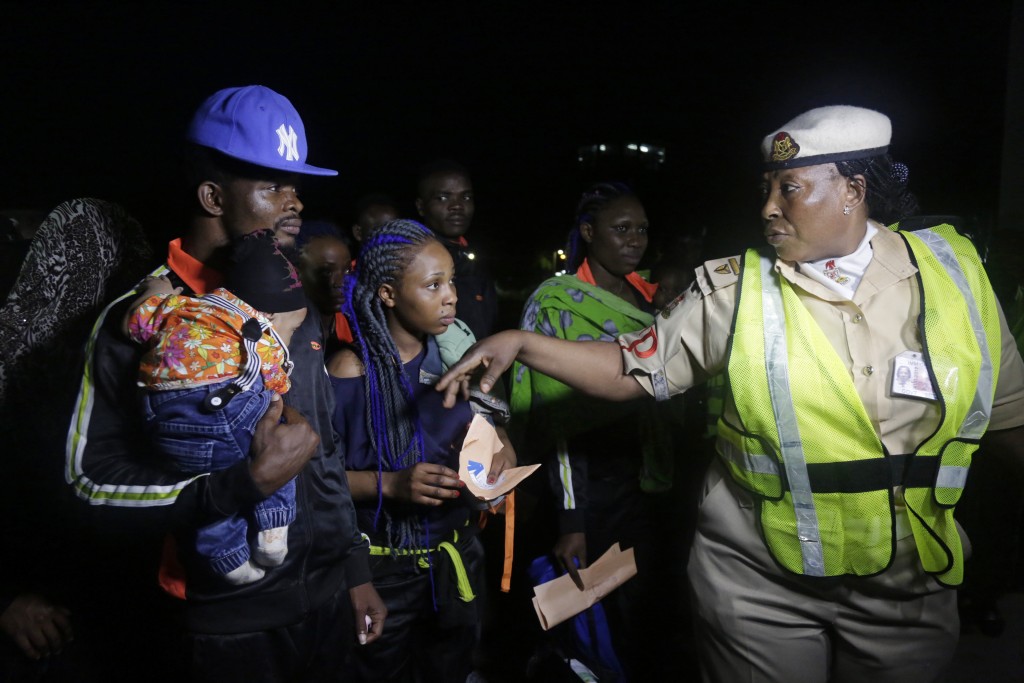 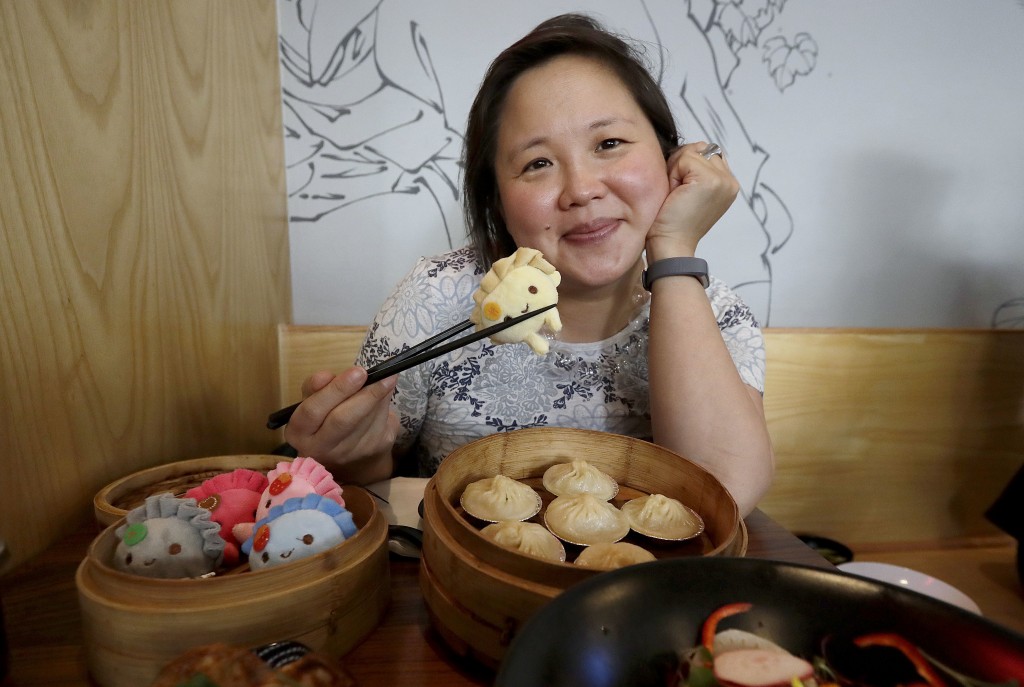 President Trump says the East Coast "could use a little bit of that good old Global Warming" as bitterly cold temperatures are expected to freeze large swaths of the country this holiday weekend.

As a deep freeze sets in across half the country, officials are urging people to help those most vulnerable, especially the homeless and the elderly.

Saudi Arabia has laid the groundwork for momentous change next year, defying its conservative reputation for slow, cautious reforms.

Marijuana legalization arrives Monday in California with lots of hoopla, but only a handful of cities will initially have retail outlets ready to sell recreational pot.

As Uighurs flee a Chinese security crackdown in droves, they are often recruited with calls of jihad by militant Uighur members of Syria-based Islamic groups.

Some of the migrants stranded in Libya are being sent home, where they face familiar conditions: high unemployment, often weak economies and an increasingly harsh climate.

Police promise tighter security than ever at Times Square, after a year with several deadly attacks on innocent crowds, including at the very spot where revelers will ring in 2018.

8. WHERE THE FREE PRESS IS UNDER THREAT

Turkey, Poland and Hungary are among the young democracies where media freedoms are facing increasing attacks from governments.

The Unicode Consortium is tasked with setting the global standard for emojis, a heady responsibility with consequences for modern communication.

Rose Marie, who played the wisecracking Sally Rogers on "The Dick Van Dyke Show," has died at 94.