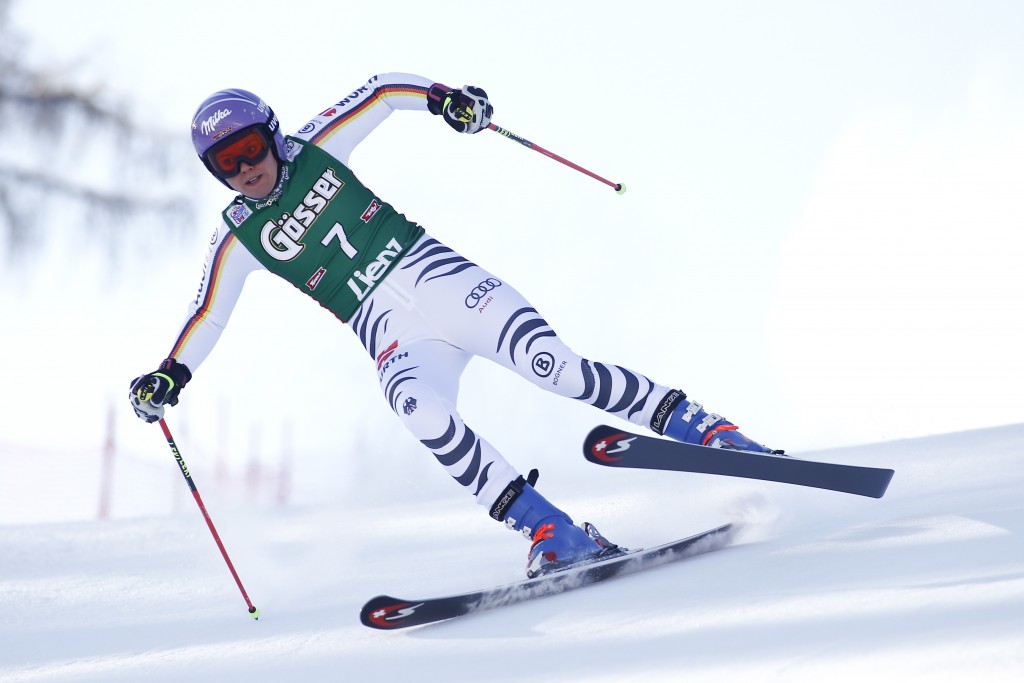 Former overall champions Lara Gut of Switzerland and Anna Veith of Austria, who both returned from knee injuries this season, trailed by 0.78 and 2.05, respectively.

Rebensburg has earned 13 of her 15 career World Cup wins in GS. She won the first two giant slaloms this season in Soelden and Killington, while Shiffrin triumphed in Courchevel 10 days ago.