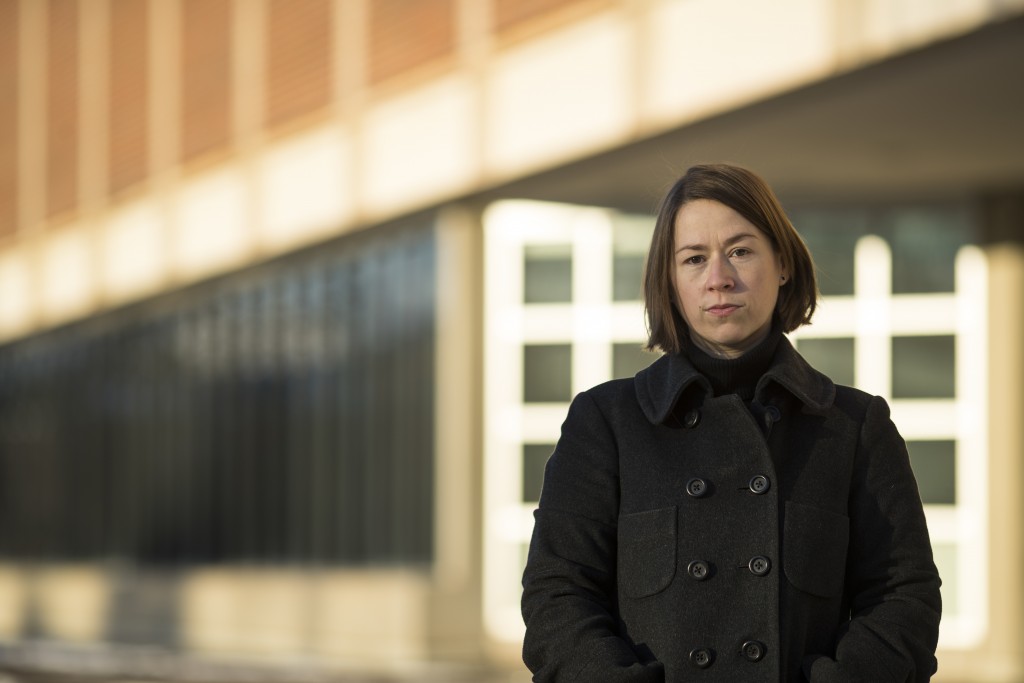 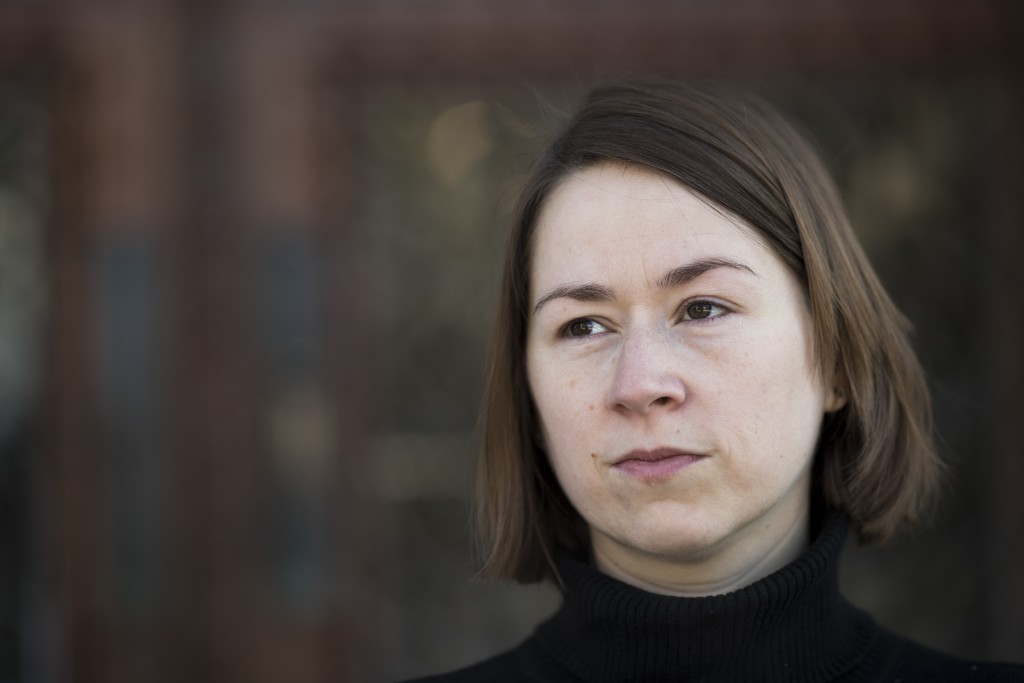 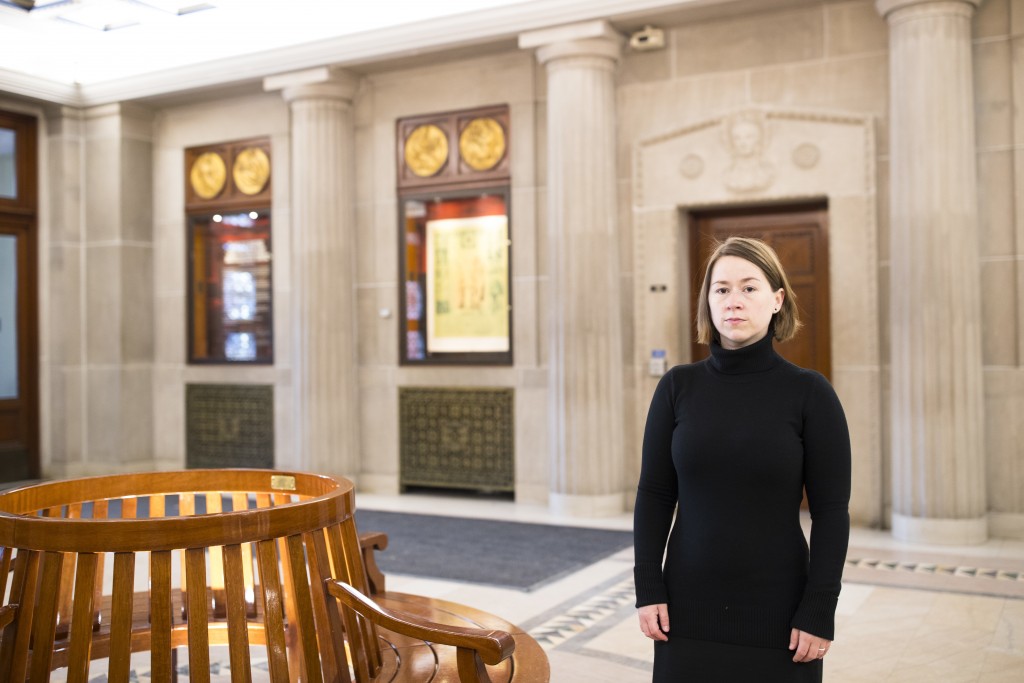 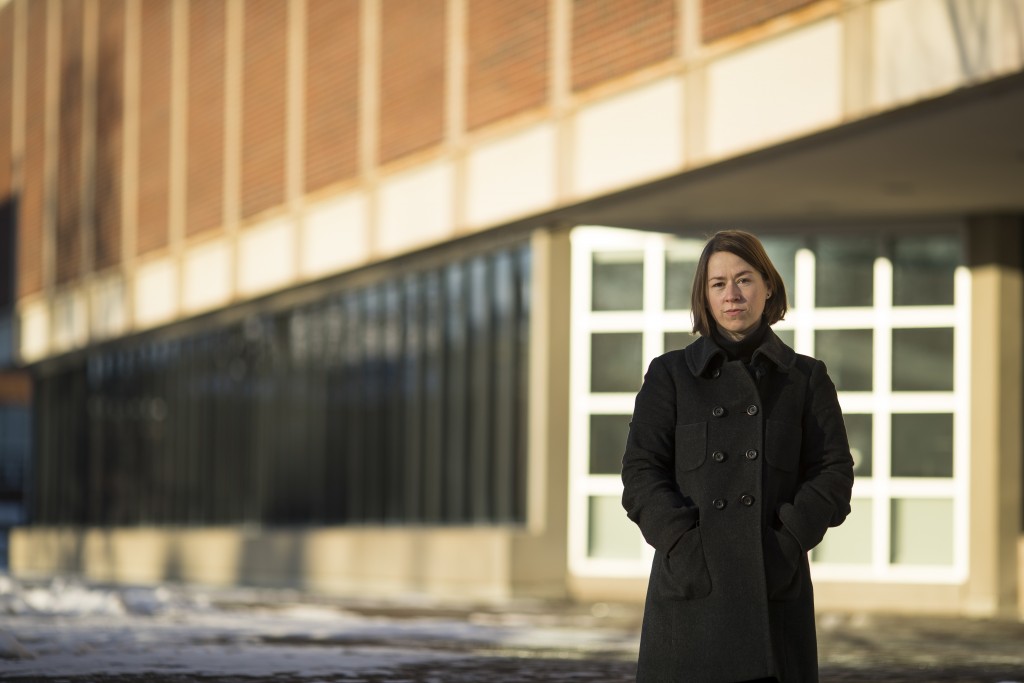 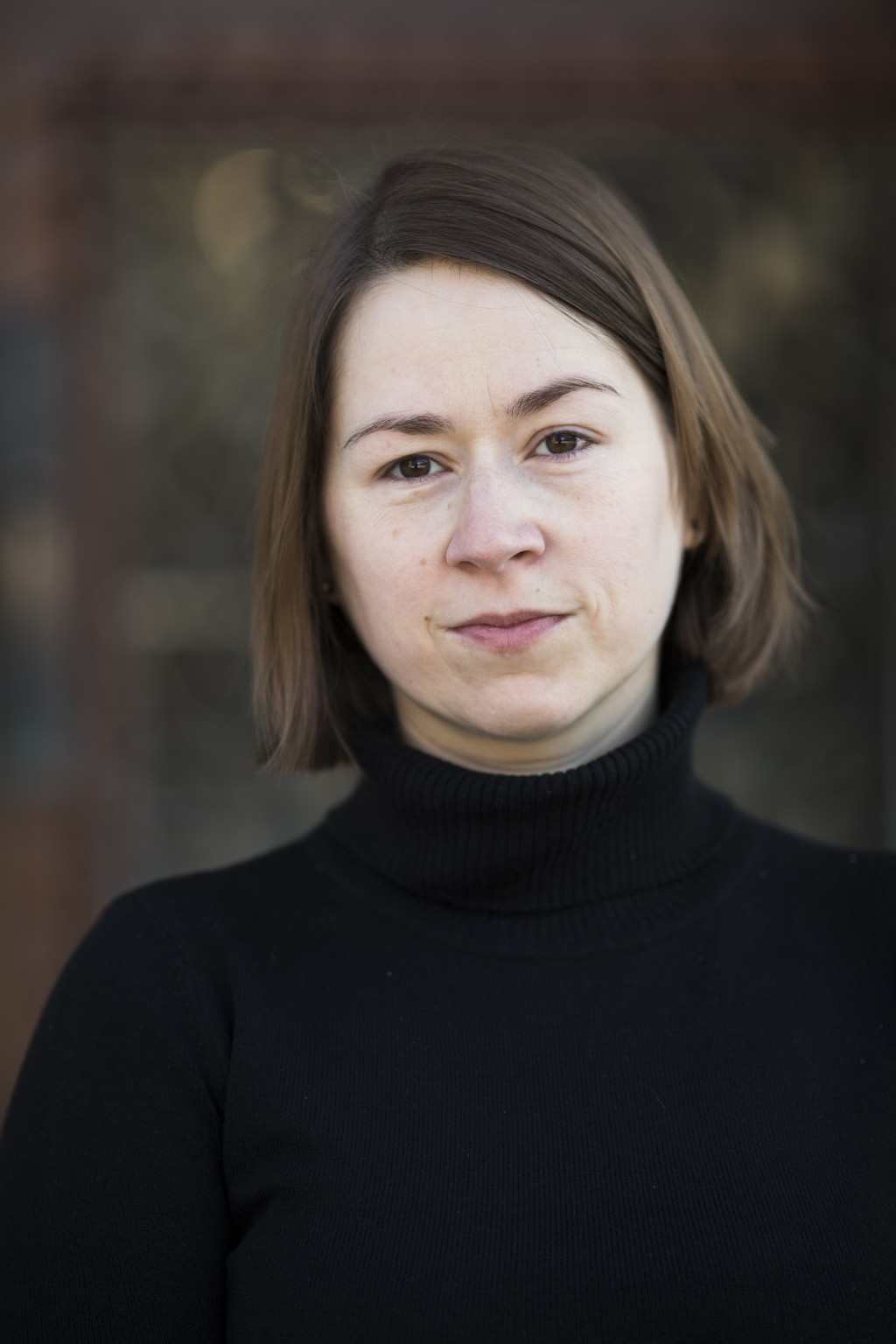 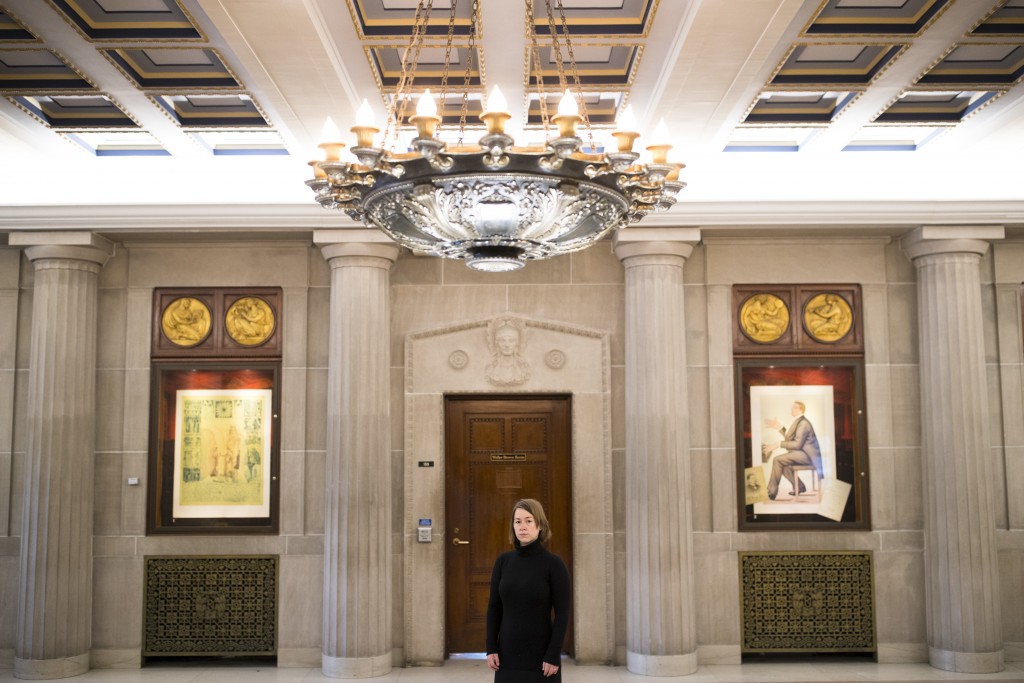 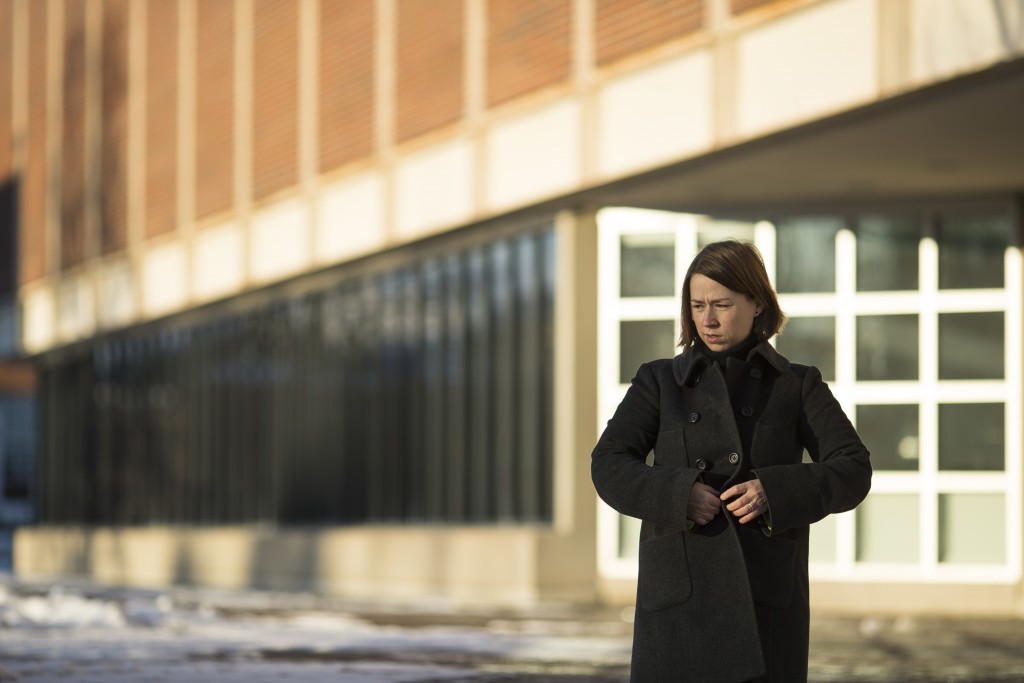 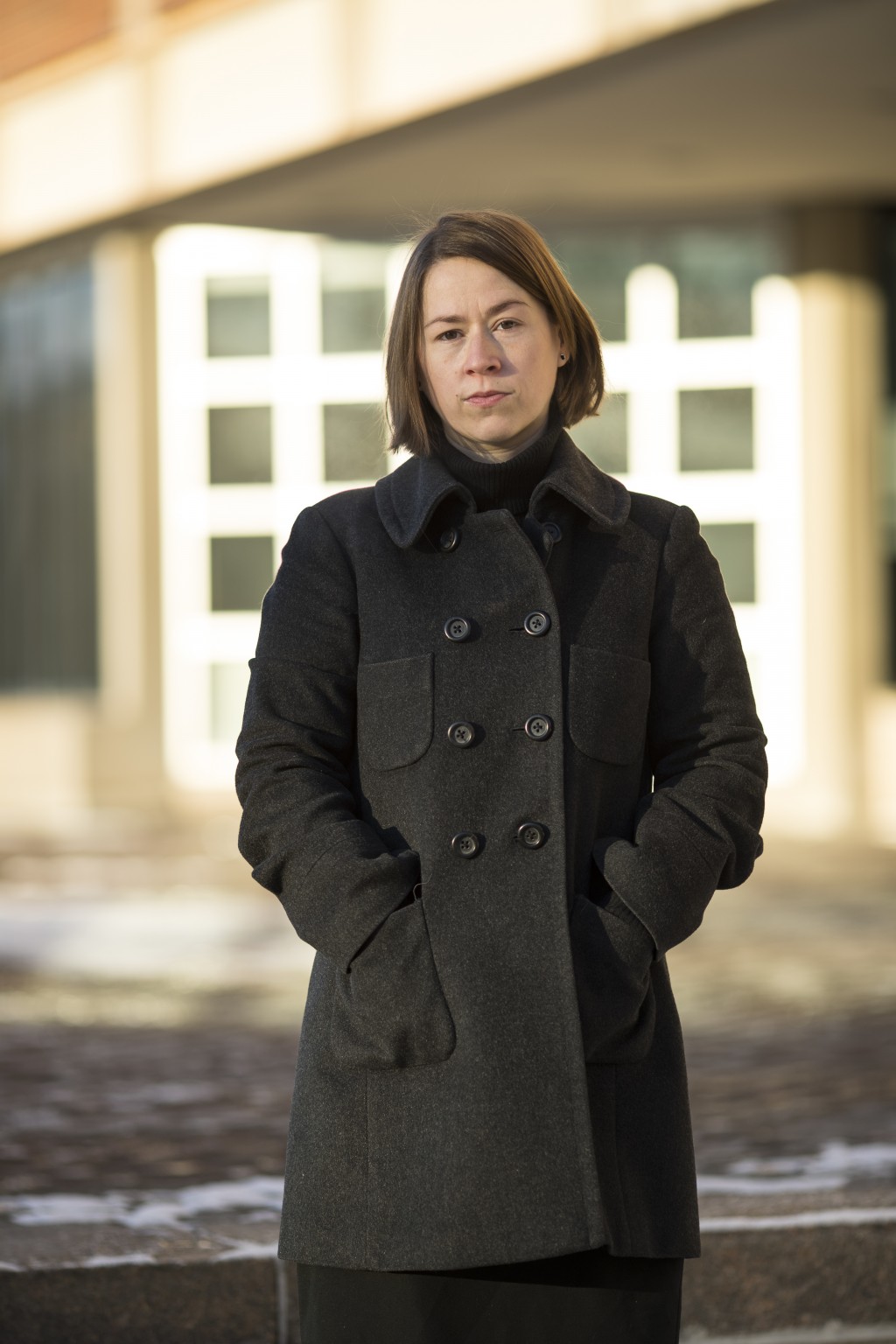 WASHINGTON (AP) — When Celeste Kidd was a graduate student of neuroscience at the University of Rochester she says a professor supervising her made her life unbearable by stalking her, making demeaning comments about her weight and talking about sex.

Ten years on and now a professor of neuroscience at the university, Kidd is taking legal action. She has filed a federal lawsuit against the school alleging that it mishandled its sexual harassment investigation into the professor's actions and then retaliated against her and her colleagues for reporting the misconduct.

"We are trying to bring transparency to a system that is corrupt," Kidd told The Associated Press.

Academia — like Hollywood, the media and Congress — is facing its own #MeToo movement over allegations of sexual misconduct. Brett Sokolow, who heads an association of sexual harassment investigators on campuses, estimates that the number of reported complaints has risen by about 10 percent since the accusations against Hollywood mogul Harvey Weinstein surfaced in early October, spurring more women to speak out against harassment in various fields. The increase is mostly from women complaining of harassment by faculty members who are their superiors.

But the Trump administration has viewed the issue of sexual harassment on campus in a different light. Education Secretary Betsy DeVos has scrapped Obama-era regulations on investigating sexual assault, arguing that they were skewed in favor of the accuser. New instructions allow universities to require higher standards of evidence when handling such complaints.

A forthcoming study of nearly 300 such cases in the Utah Law Review found that one in 10 female graduate students at major research universities reports being sexually harassed by a faculty member. And in more than half of those cases, the alleged perpetrator is a repeat offender, according to the study.

"Often schools might turn a blind eye toward sexual harassment that they know about or have heard about because a professor is bringing in a big grant or is adding to the stature of the university," said Neena Chaudhry, senior counsel at the National Women's Law Center.

The Education Department did not respond to a request for comment.

Activists say young women pursuing graduate studies are especially vulnerable to sexual misconduct because they depend heavily on their academic adviser to complete their degrees, pursue research in their field of study and get recommendations for future jobs. Reporting misconduct could endanger an academic career. And besides damaging the women's mental health and well-being, sexual harassment can chase some of them out of academia altogether.

"Often professors who are advising graduate students are the students' gateway to their degree attainment and their career prospects," said Anne Hedgepeth with the American Association of University Women. "That's an immense amount of power that professors hold. It's also an immense amount of risk that students take when coming forward when future prospects are on the line."

That sums up what happened to Kidd, according to the lawsuit.

Kidd says Florian Jaeger, a distinguished linguistics professor at the New York university's cognitive sciences department who was one of her academic advisers in 2007, pressured her to rent a room in his apartment for a year. She says he then constantly intruded in her private life, demoralized her and talked to her about oral sex and other sexually explicit topics.

"I begged him to stop and to just advise me professionally and he said that was impossible, that wasn't his mentorship style," Kidd said in a phone interview. "There were many moments where I went to sleep in the lab and I wondered what I had done to deserve the hell I was living in every day."

When Kidd protested, Jaeger made it understood that he could derail her career.

"He had a lot of control over my work life, he had the ears of everybody in the field," she recalled. "He reminded me constantly that they know him, that he was a big shot and that I was no one."

In the end, Kidd moved out of Jaeger's apartment and abandoned language research so that she wouldn't have to be supervised by Jaeger. She now studies attention and general learning.

Last year, two professors at the department, in whom Kidd eventually confided, filed a sexual harassment complaint. The university investigated but found the allegations unsubstantiated. The professors say the university then began a retaliation campaign against them. In August, Kidd together with a group of faculty members filed a complaint with the Equal Employment Opportunity Commission, a federal agency in charge of workplace discrimination issues. In December, Kidd and her colleagues filed a federal lawsuit.

The university responded by placing Jaeger, now a tenured professor, on administrative leave and commissioning an independent investigation. Results are expected in early January.

University President Joel Seligman said in a statement that the school is committed to creating a safe and respectful environment, but vowed to "vigorously defend" himself and the university provost against some personal claims made against them in the suit.

Jaeger did not respond to an email seeking comment. But shortly after the case was made public this fall, he emailed his students to say that while some of the online comments about him were painful to read, "I am glad that there is now generally so much support for people who speak up against discrimination." Jaeger added that he has always tried to make his lab "an exciting, sa(f)e and supportive place to pursue science" and that he has received letters of support from former students.

As universities face pressure to rethink their sexual misconduct policies, activists suggest various possible remedies: spelling out what interaction is appropriate between faculty and students; more transparency in reporting and investigating complaints; more women in senior leadership positions in academia; and making a student's career less dependent on just one professor.

"There is really no excuse for not addressing this," said Chaudhry of the National Women's Law Center.