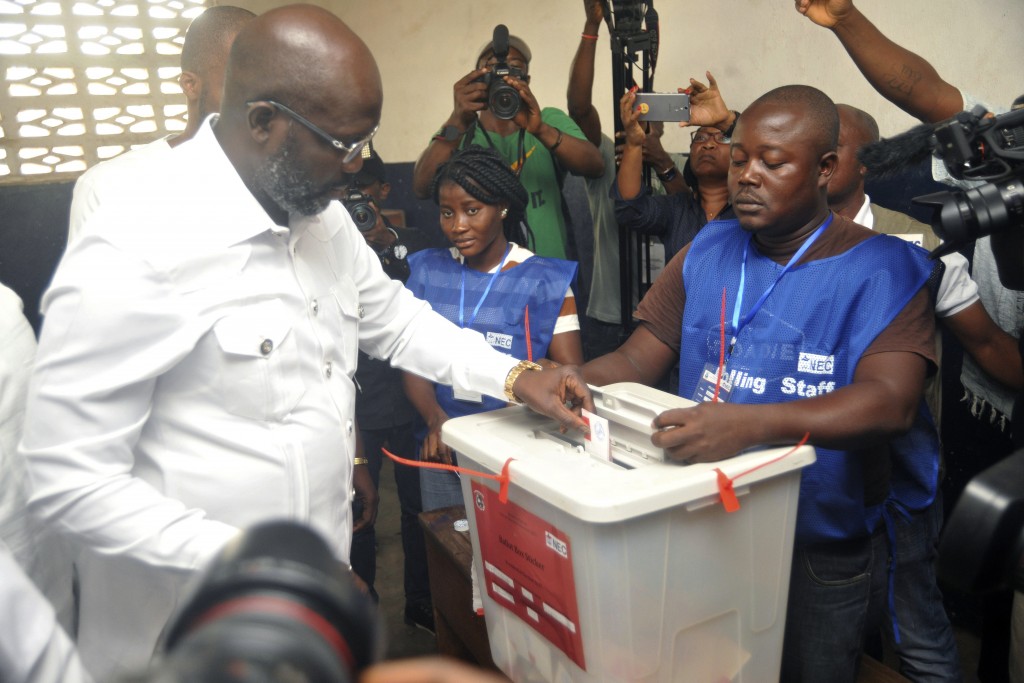 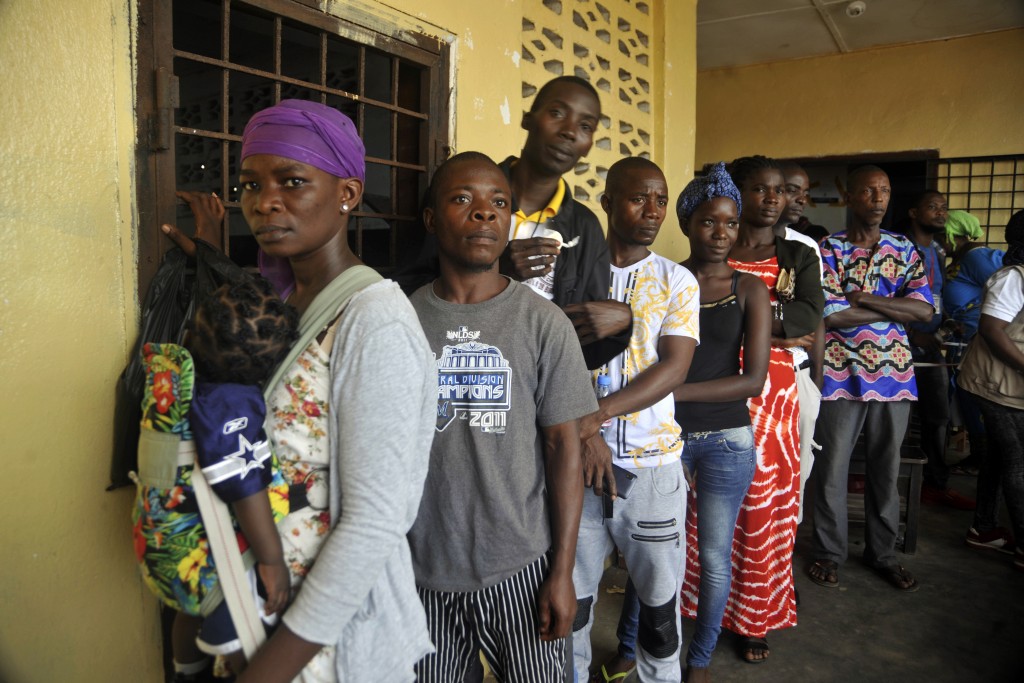 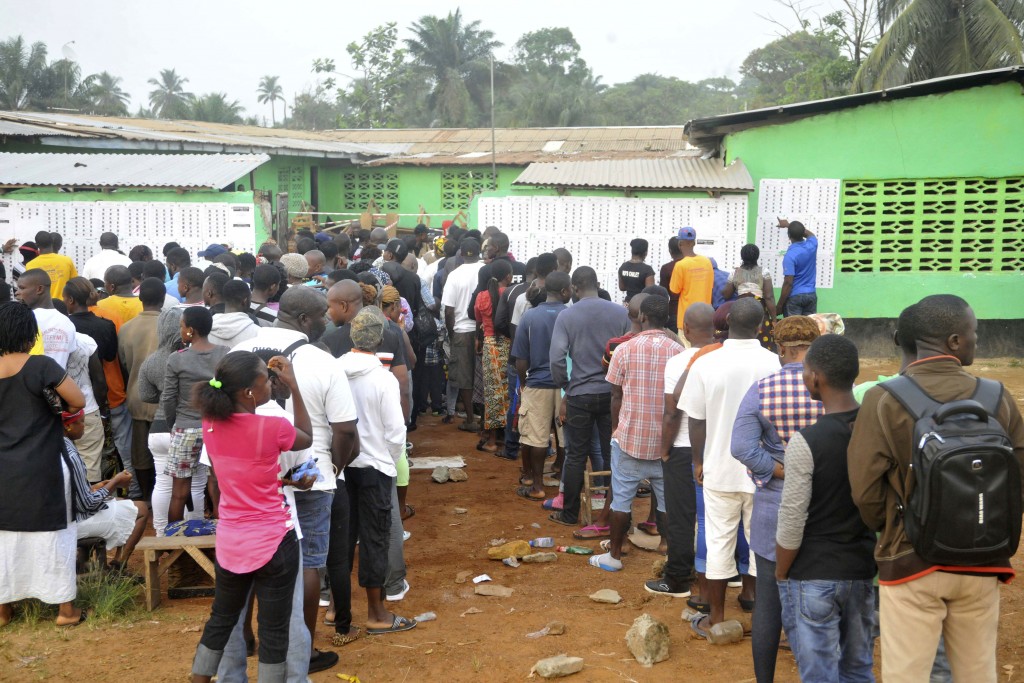 MONROVIA, Liberia (AP) — Celebrations have begun in Liberia as former FIFA World Player of the Year George Weah is set to be declared the winner of the West African nation's presidential election.

Liberia, a nation founded by freed American slaves, is seeing its first democratic transfer of power in more than 70 years as Africa's first female president, Nobel Peace Prize winner Ellen Johnson Sirleaf, steps aside. She led the country from back-to-back civil wars and saw it through a deadly Ebola outbreak that killed nearly 5,000 Liberians but was criticized for not better tackling corruption.

The 51-year-old Weah, a senator who entered politics after his 2002 retirement from soccer, led the first-round vote in October but didn't receive enough ballots to win outright over the 73-year-old Boakai, who has been vice president for 12 years. Sirleaf didn't publicly support either candidate.

The new president is expected to take office in January. Neither Weah nor Boakai made any public comment Thursday night after the results were announced.

Though voter turnout for Tuesday's runoff was low, Weah drew support from the younger generation, which makes up a majority of Liberia's population of 4.6 million people.

"We are young people and have suffered in this country for so long," said one supporter, Love Norrision, as honking vehicles lined up outside the elections commission headquarters.

The commission said 56 percent of the country's 2.2 million registered voters cast ballots in the runoff, which was contested twice in court amid claims of irregularities, with its original Nov. 7 date delayed.

Weah led the ticket for a coalition party, the Congress for Democratic Change, with Jewel Howard-Taylor as his vice presidential running mate. She is the ex-wife of imprisoned former warlord and President Charles Taylor, which raised concerns among some Liberians.

Weah also ran in the country's last two elections, winning the first round of the 2005 vote that eventually went to Sirleaf.

The Washington-based National Democratic Institute, which observed Tuesday's runoff, called it peaceful and commended the elections commission for "notable improvements since the Oct. 10 polls."

This was Liberia's first independently run election since the end of its civil wars. The United Nations has helped to oversee past votes.