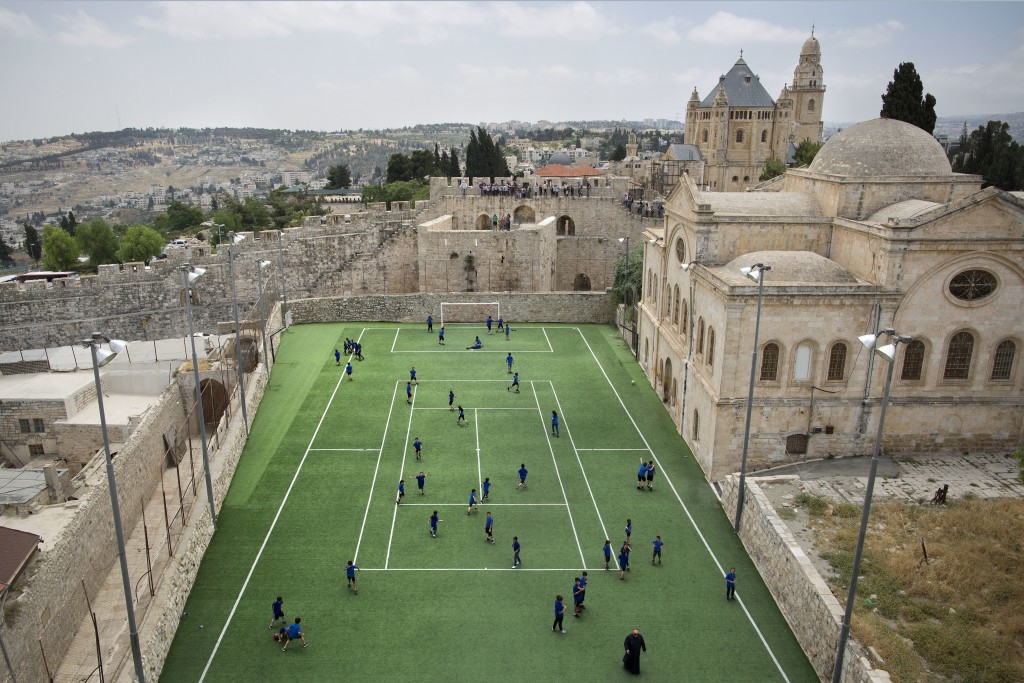 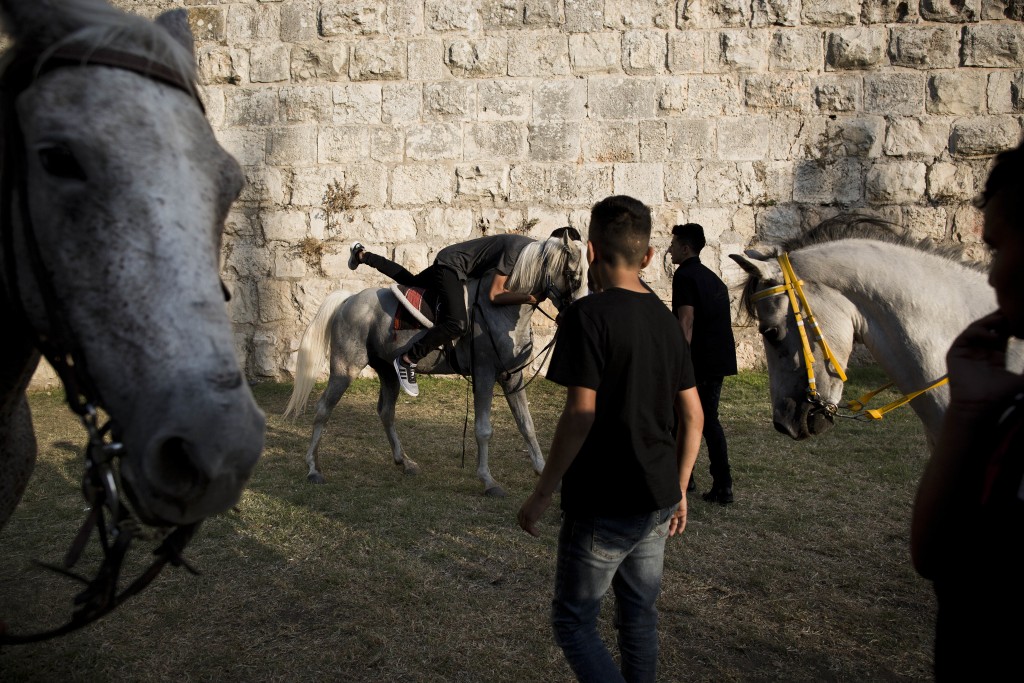 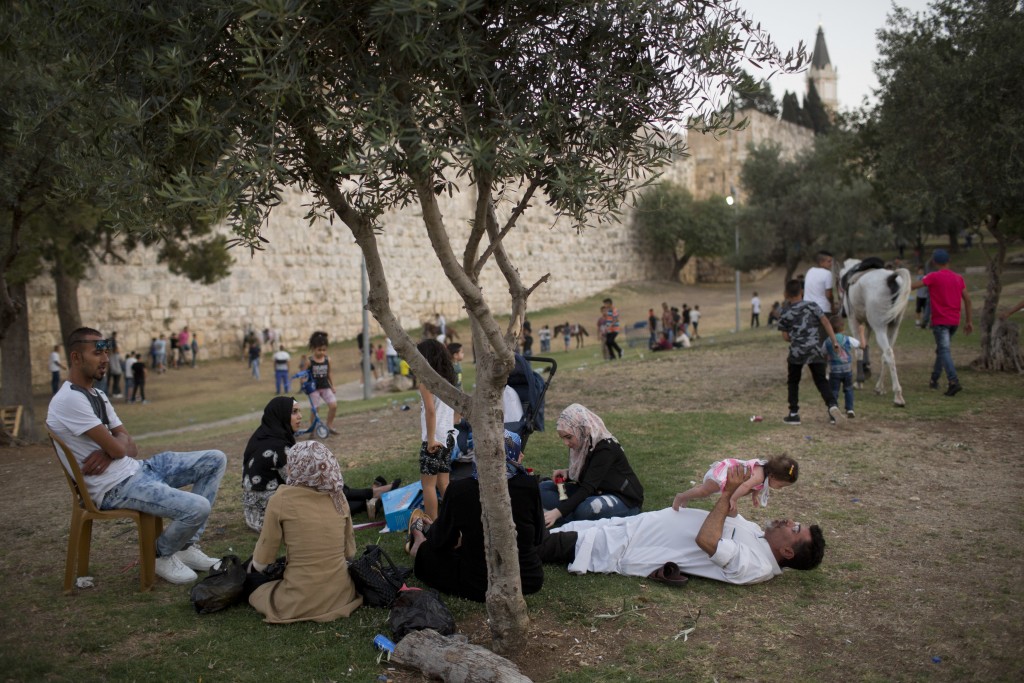 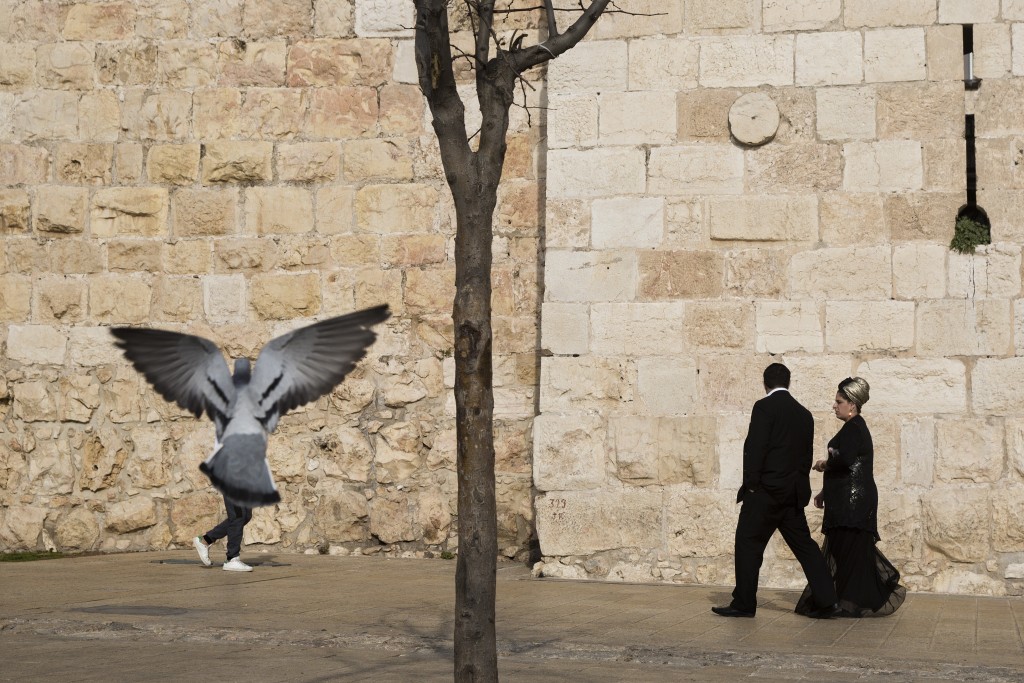 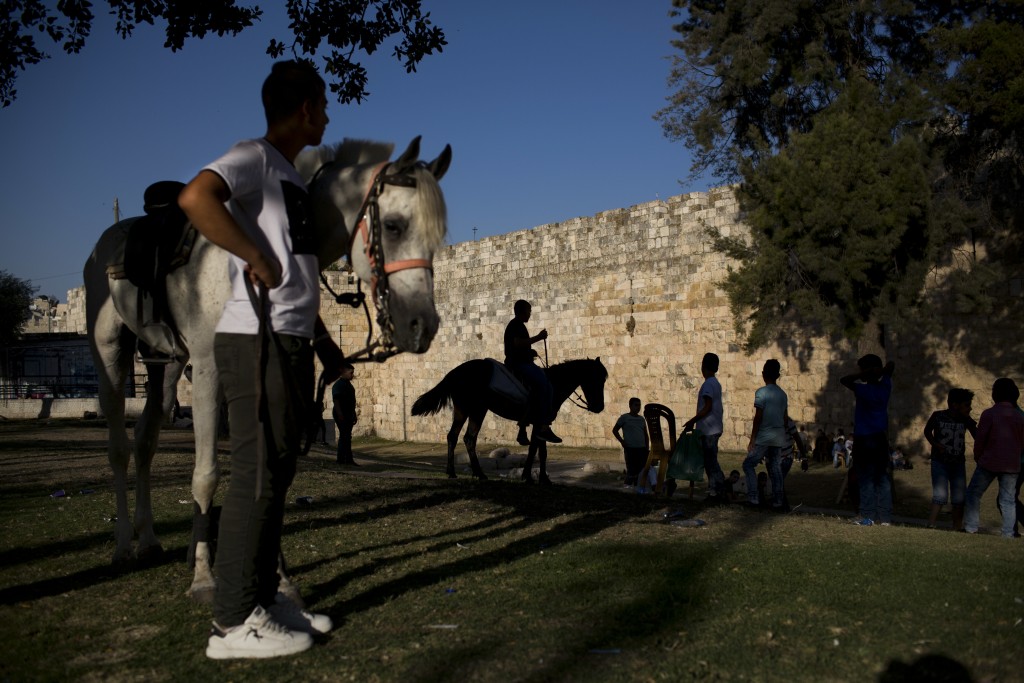 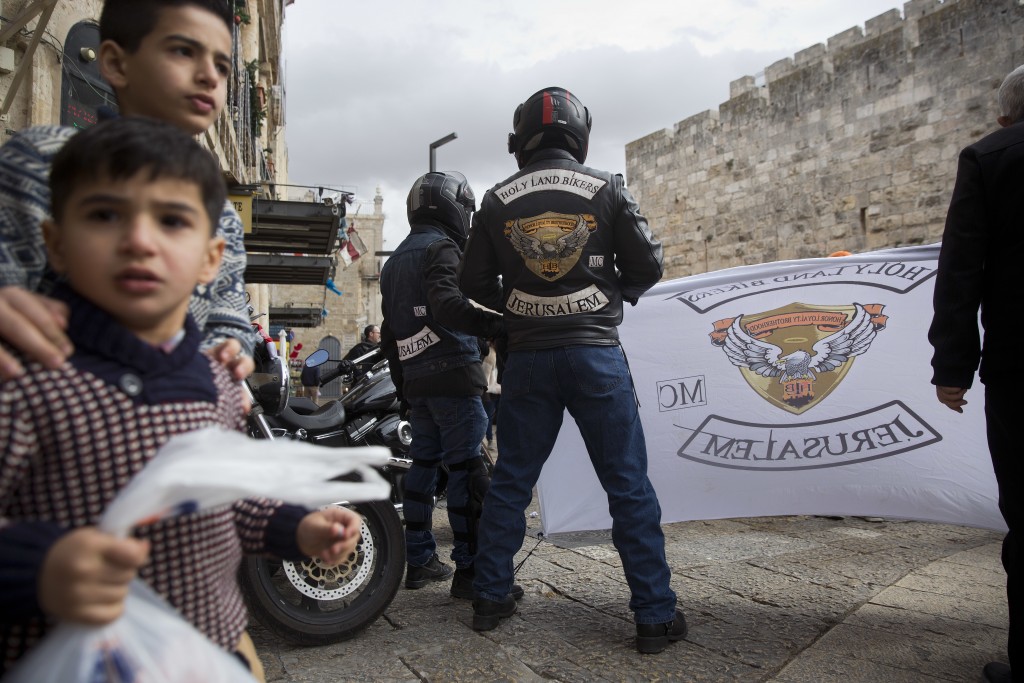 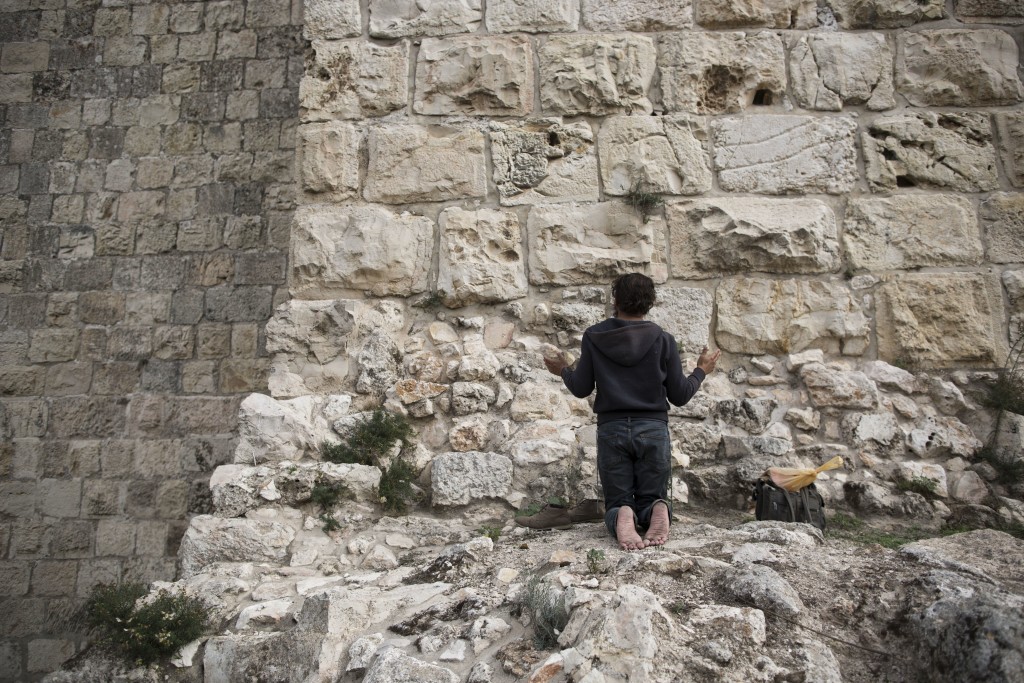 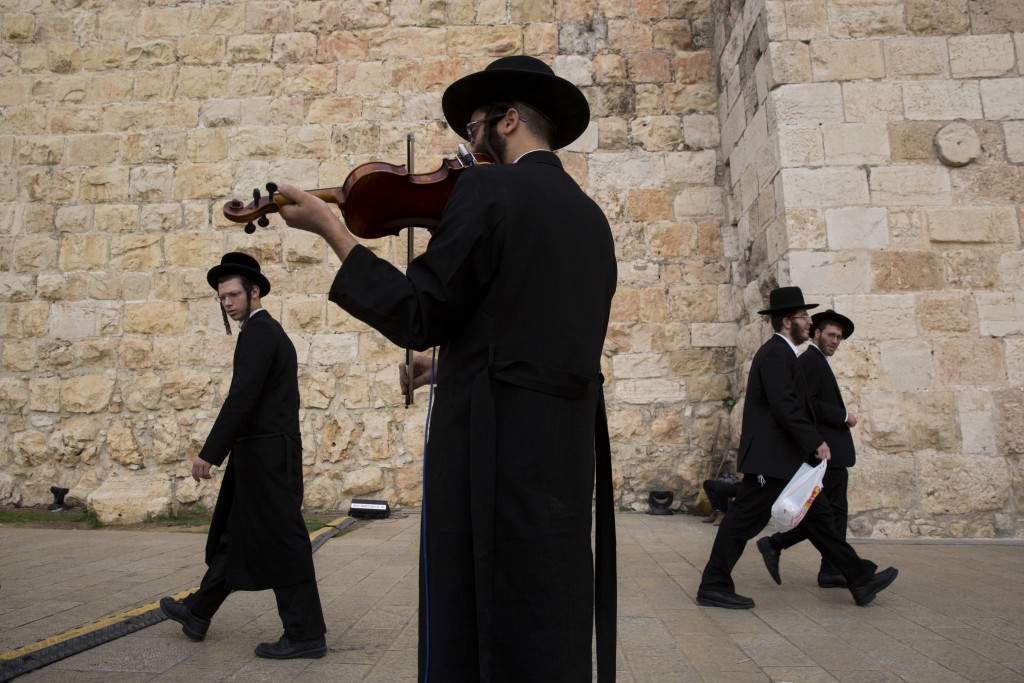 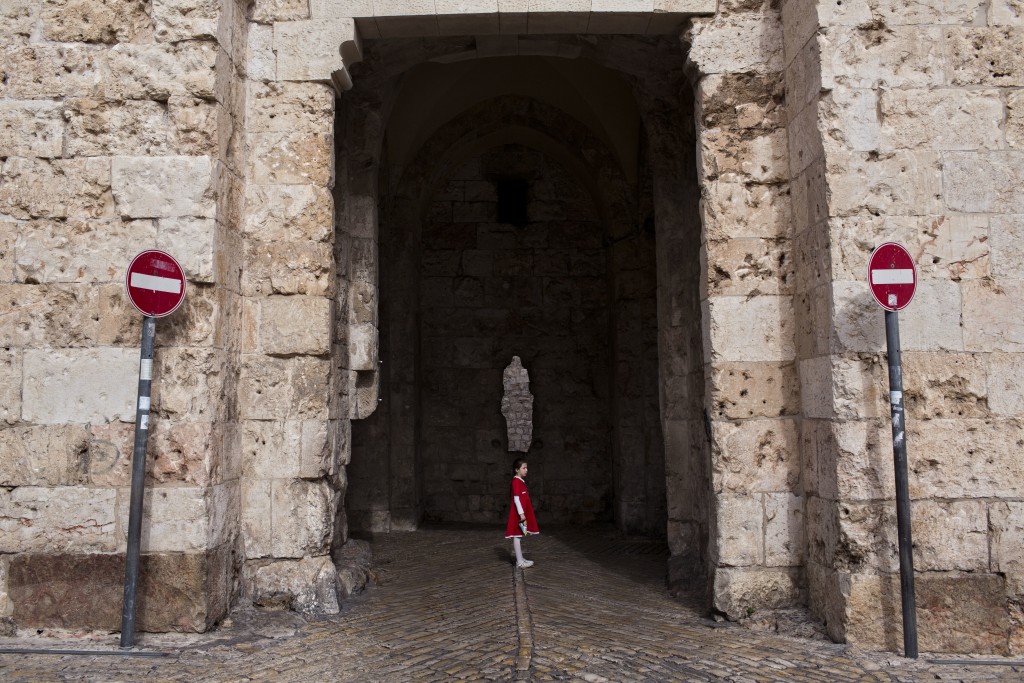 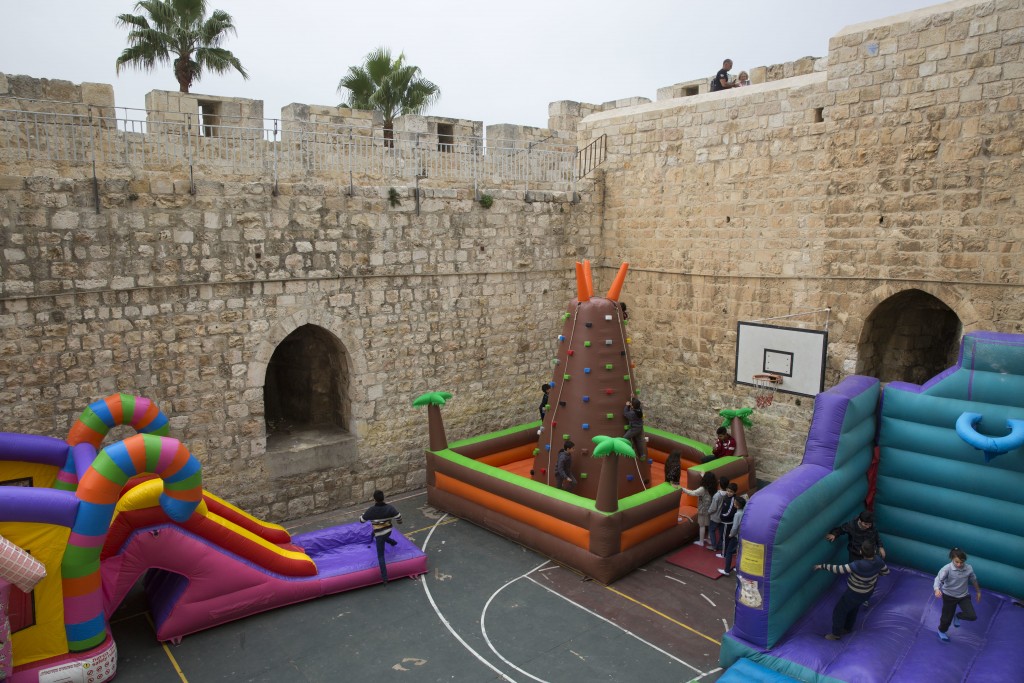 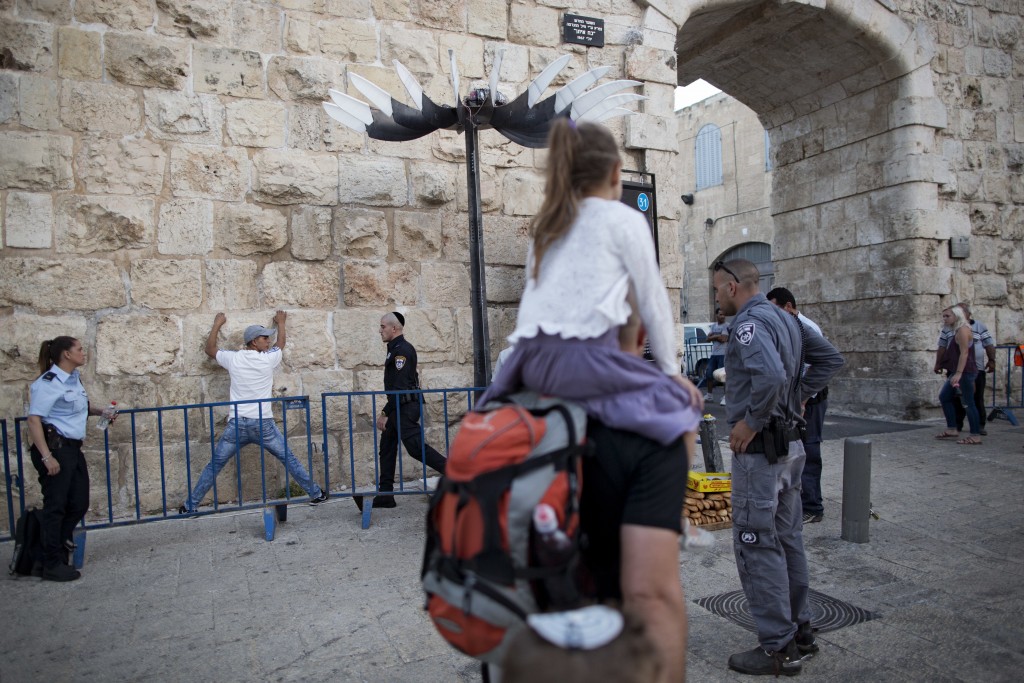 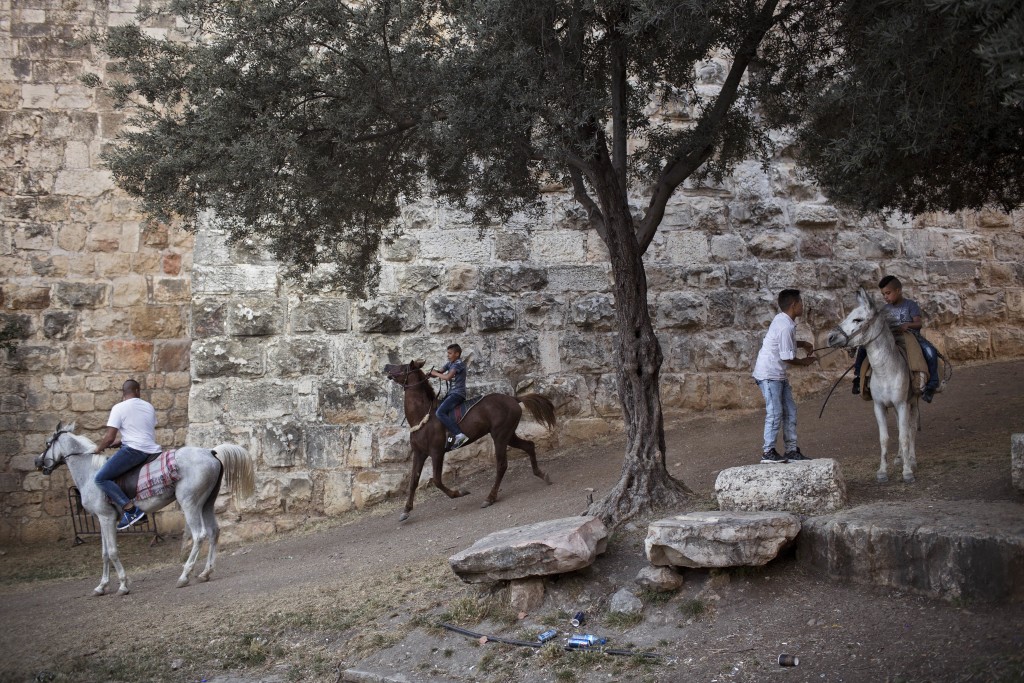 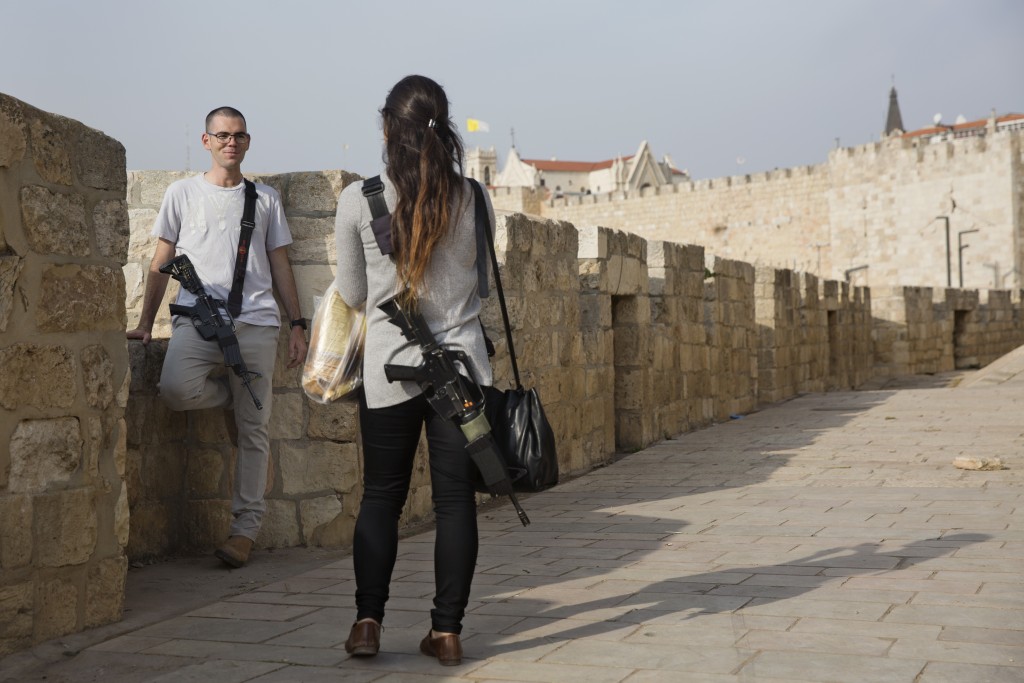 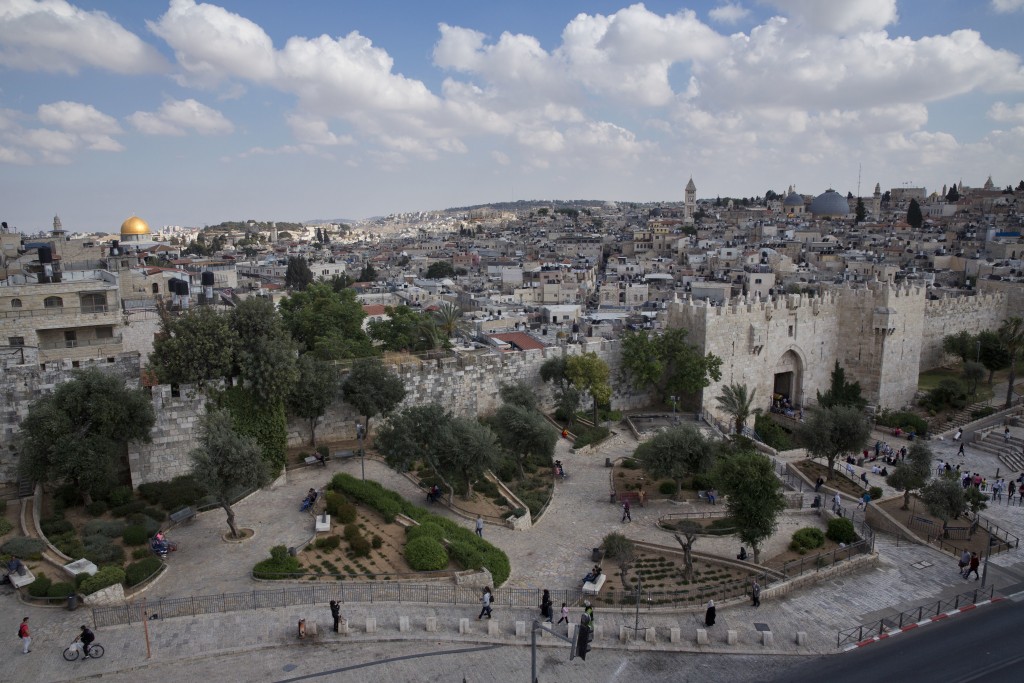 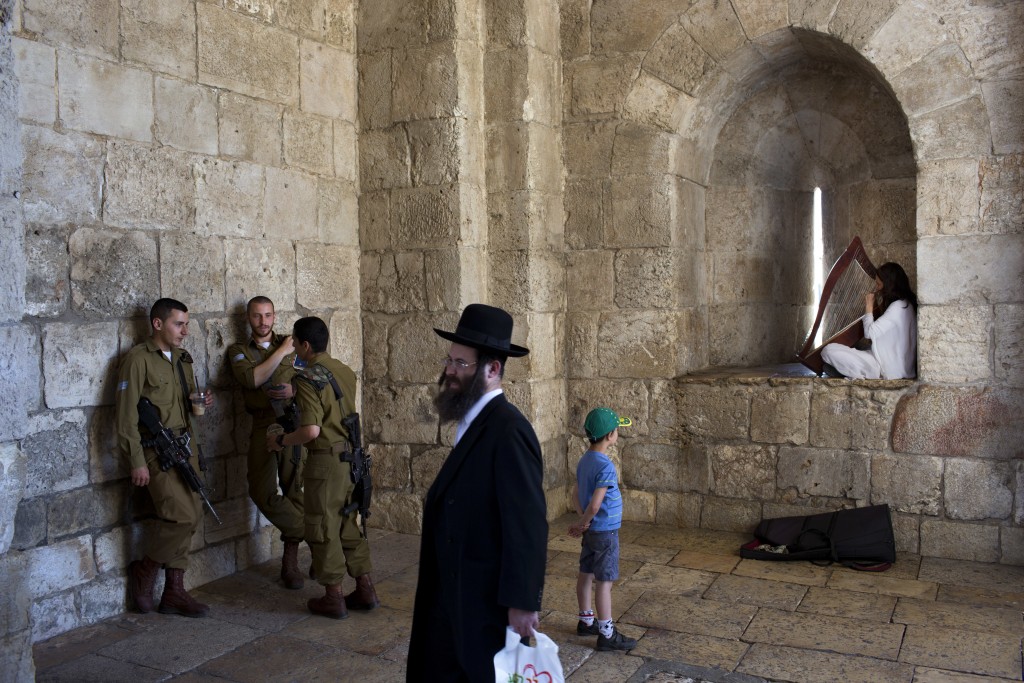 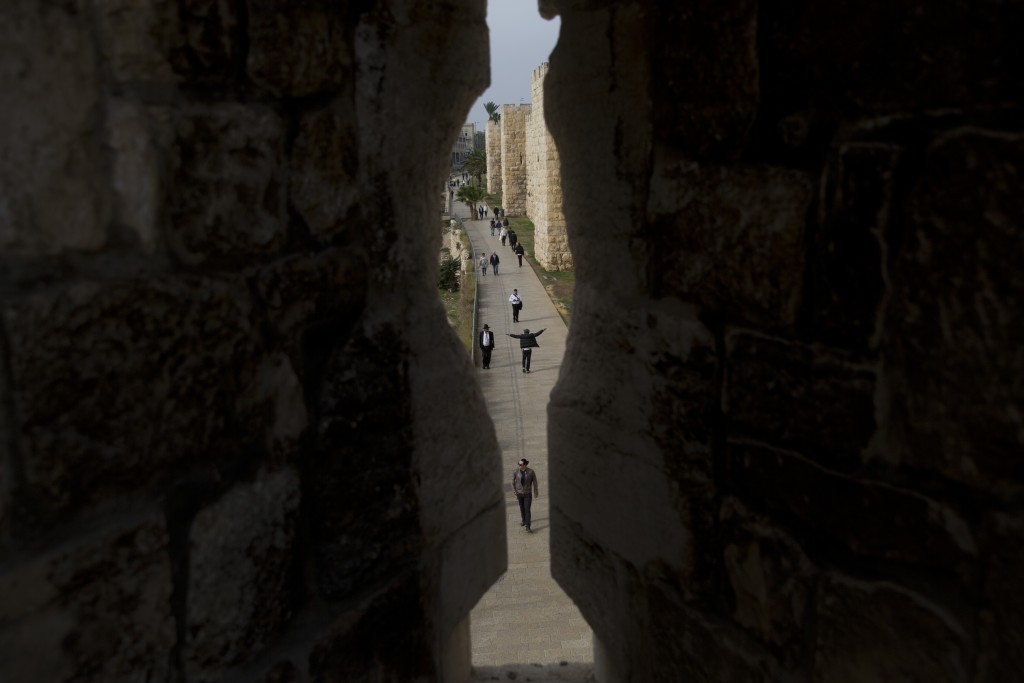 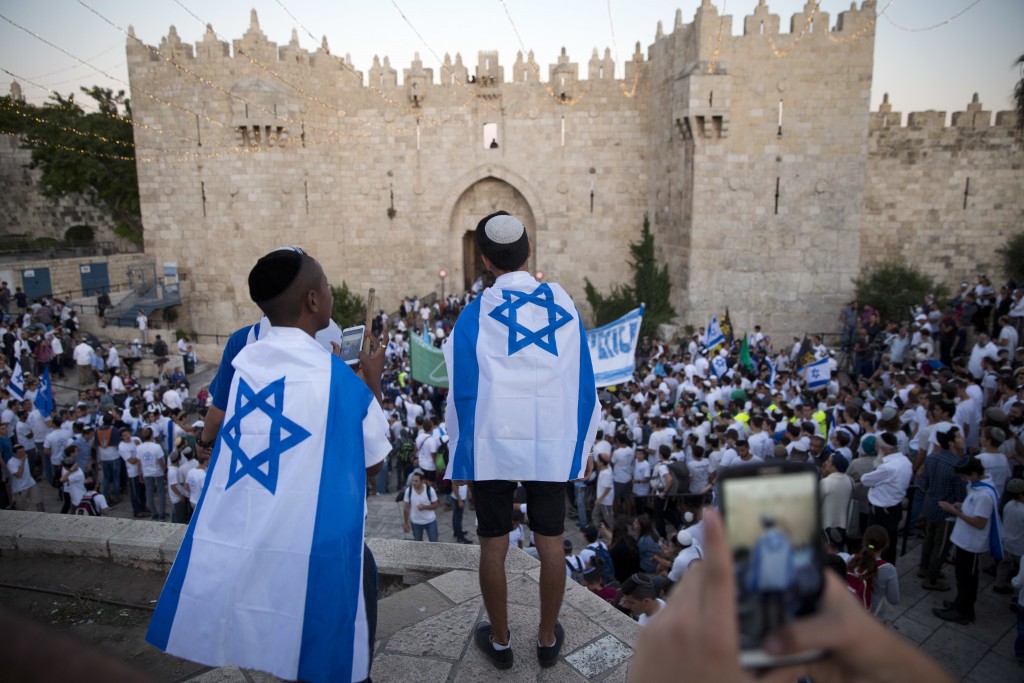 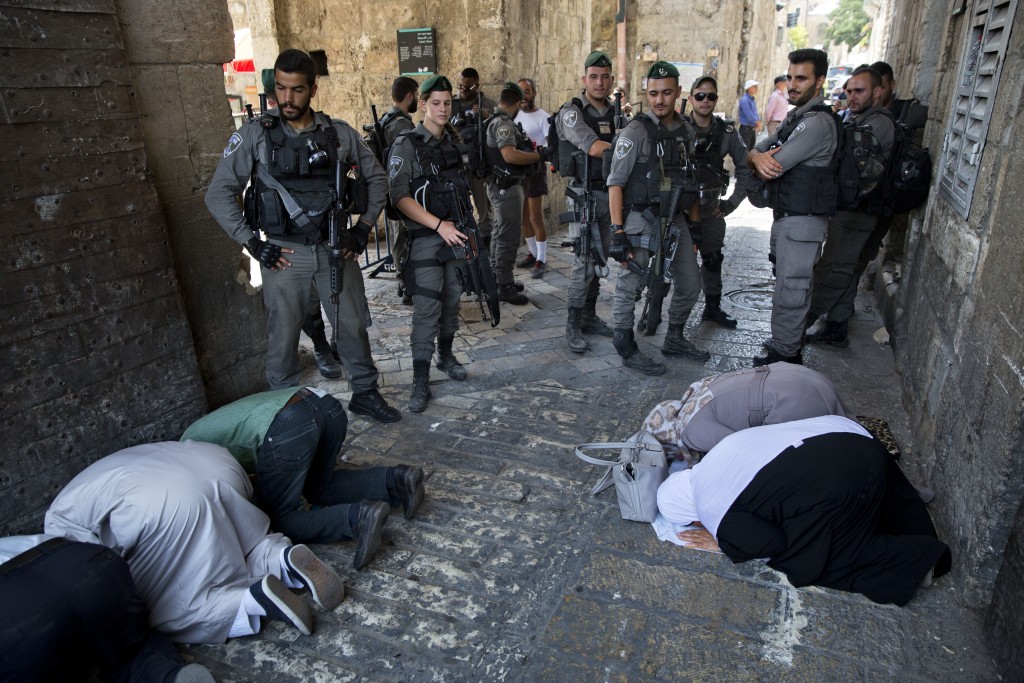 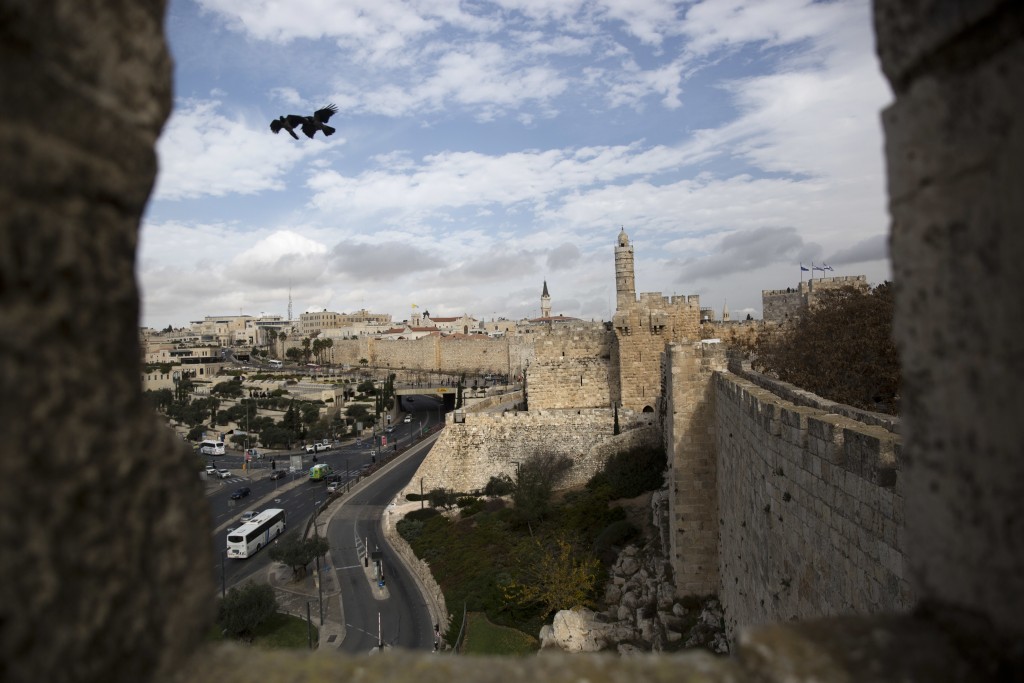 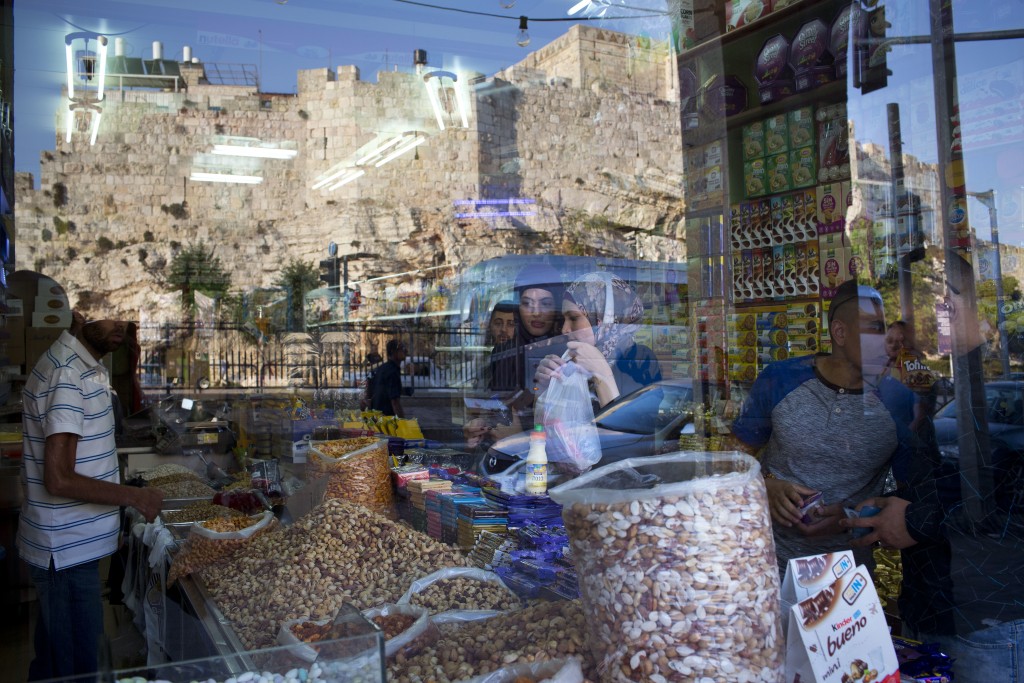 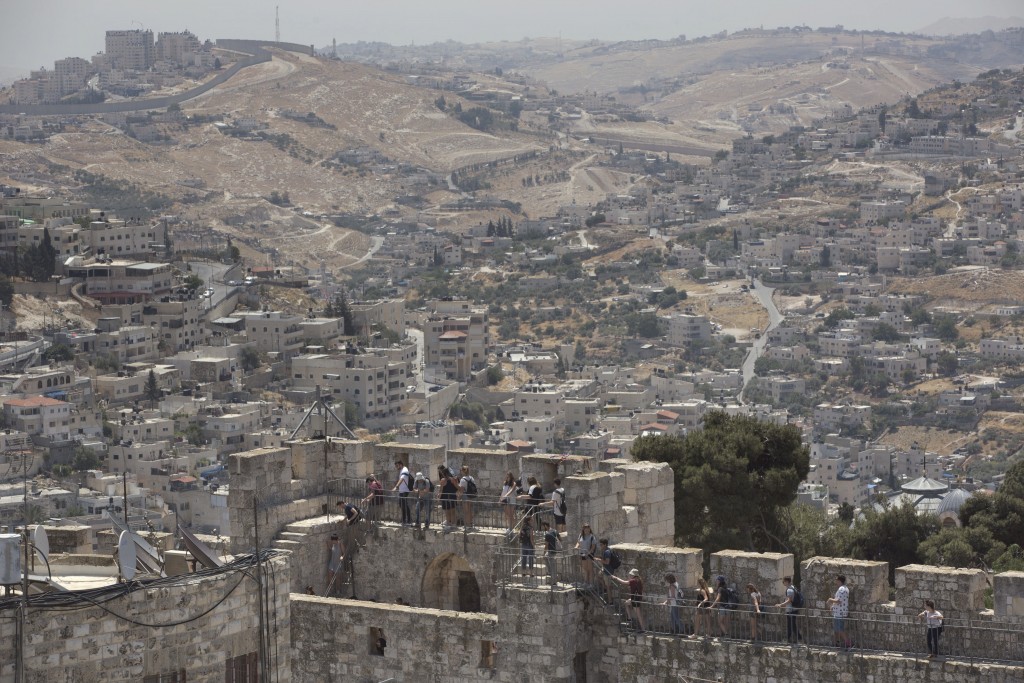 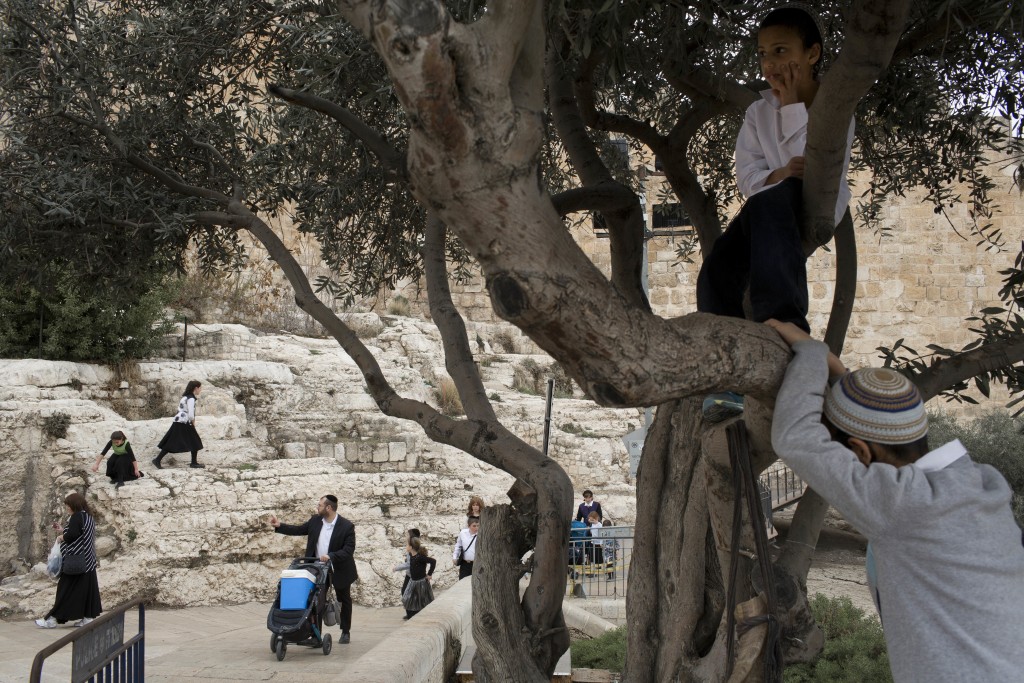 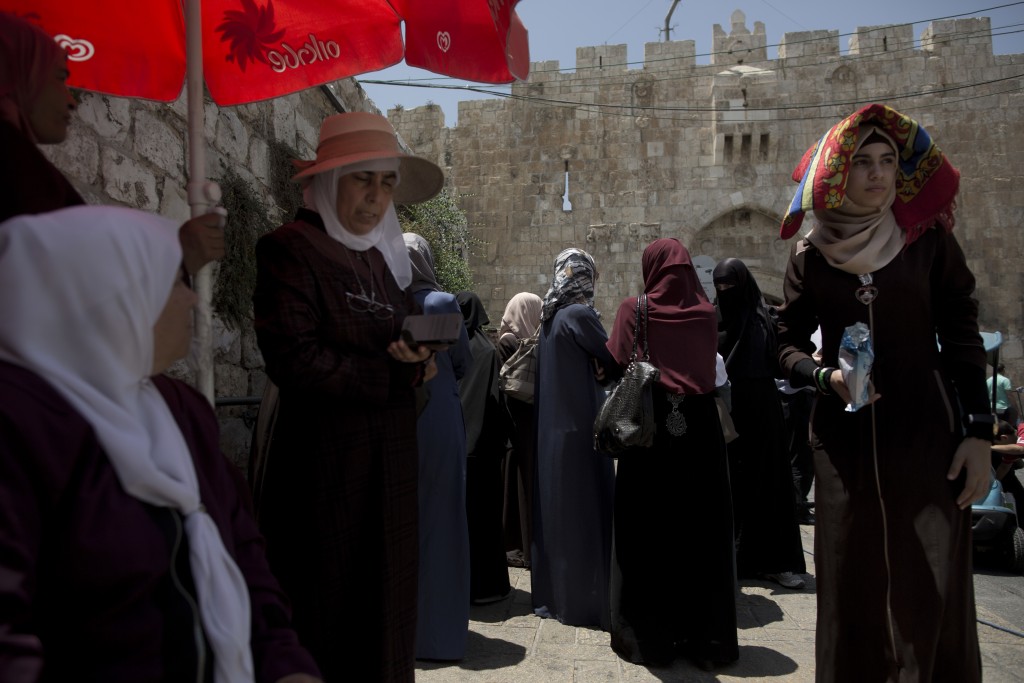 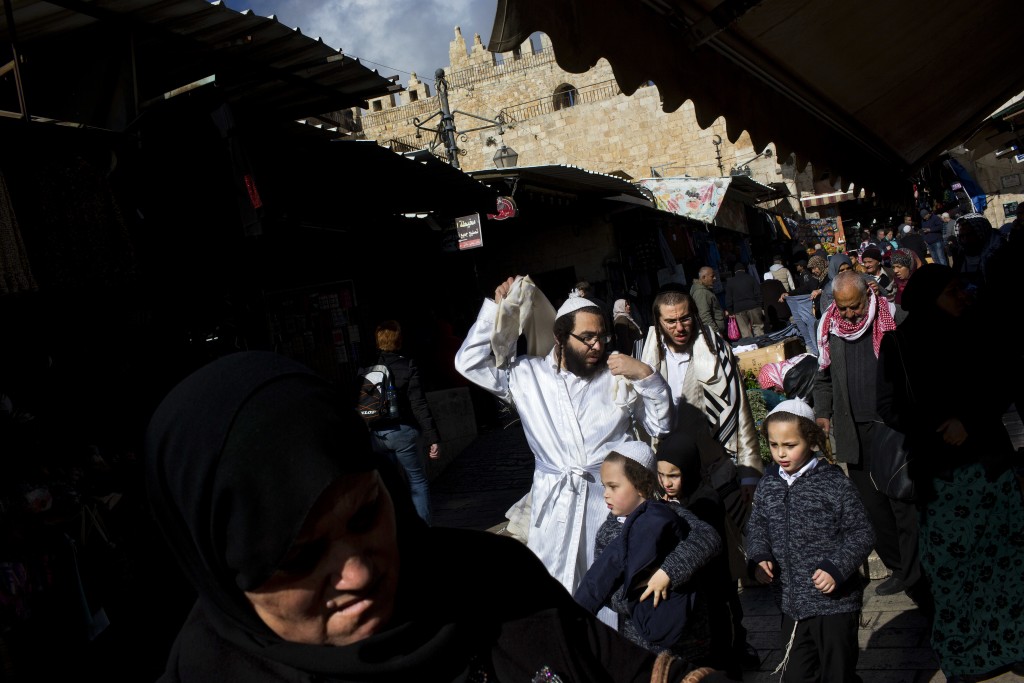 JERUSALEM (AP) — What would Jerusalem be without its walls? Poets have sung of them since ancient times, they are mentioned in the Book of Psalms, and they have shadowed conflicts past and present.

The current golden limestone walls date back to the 16th century. Ottoman Sultan Suleiman the Magnificent ordered the iconic ramparts built after his father, Selim the Grim, brought Jerusalem under Turkish rule in 1517.

The city remained under Ottoman rule for 400 years, until British Gen. Edmund Allenby marched through the Jaffa Gate on Dec. 11, 1917, the start of 30 years of British rule.

Over the course of its tumultuous 3,000-year history, Jerusalem's Old City has had many masters, from the ancient Persians and Babylonians all the way up to the modern states of Jordan and Israel. There have been almost as many walls, some torn down by wars or earthquakes.

Today, the 2.5-mile (4 kilometer) circuit around the Old City walls brings visitors face-to-face with Jews, Muslim and Christian Arabs, Armenians, men and women of the cloth and tourists from around the globe.

But the Old City, its walls and its famed religious sites — holy to Jews, Christians, and Muslims — are once again at the heart of a renewed conflict. Both Israel and the Palestinians lay claim to the 215 acres (less than one square kilometer) bound by the walls.

These conflicting claims have erupted into violence numerous times in the past. On Dec. 6, President Donald Trump declared Jerusalem to be Israel's capital, enraging Palestinians and much of the Muslim world. Although Trump said his declaration did not prejudge the outcome of negotiations on the city's final borders, it was seen by the Palestinians as siding with Israel and led to several weeks of violence.

But in the shadow of the walls, day-to-day life flourishes. Families picnic, worshippers pray, hawkers peddle souvenirs and snacks, and artists use the sand-hued stone as their canvas.