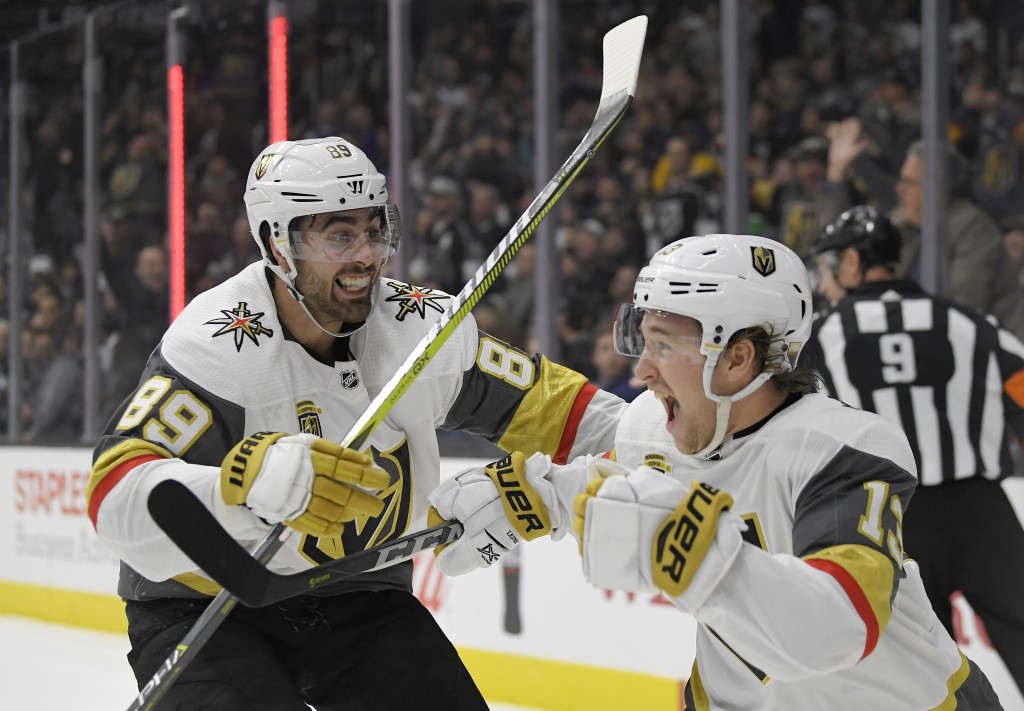 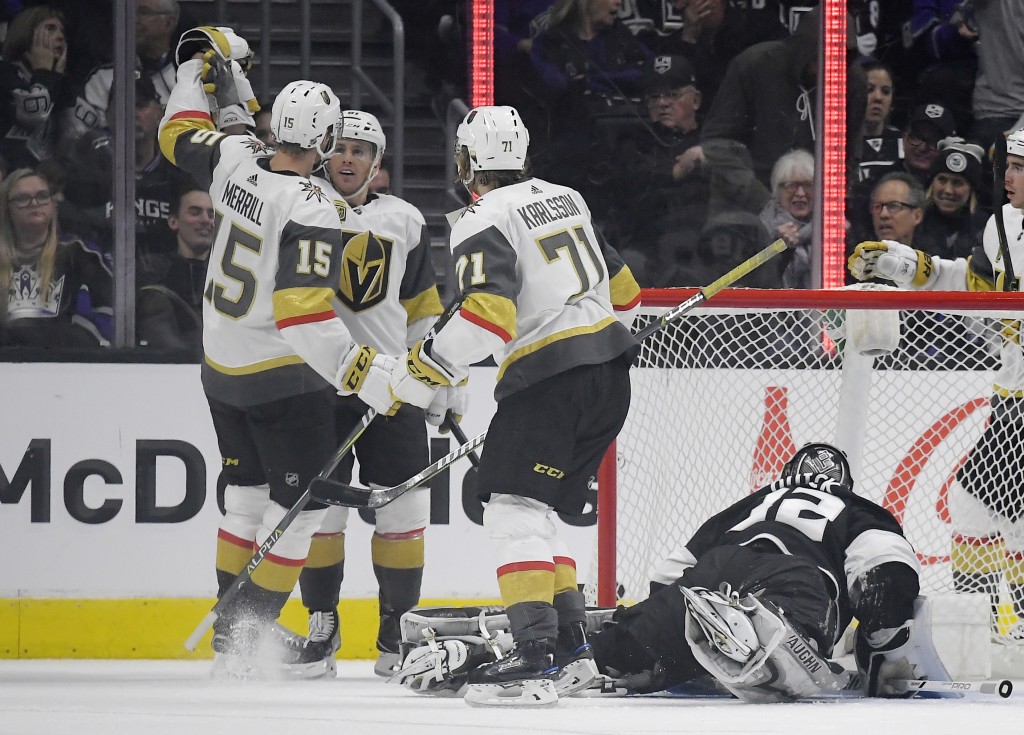 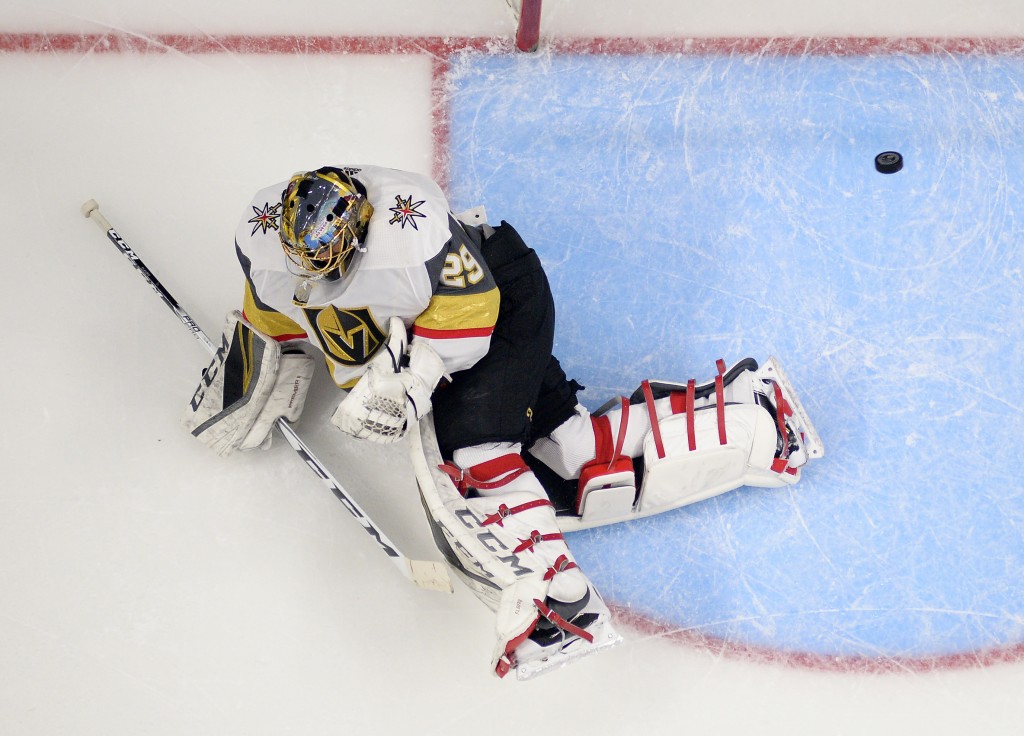 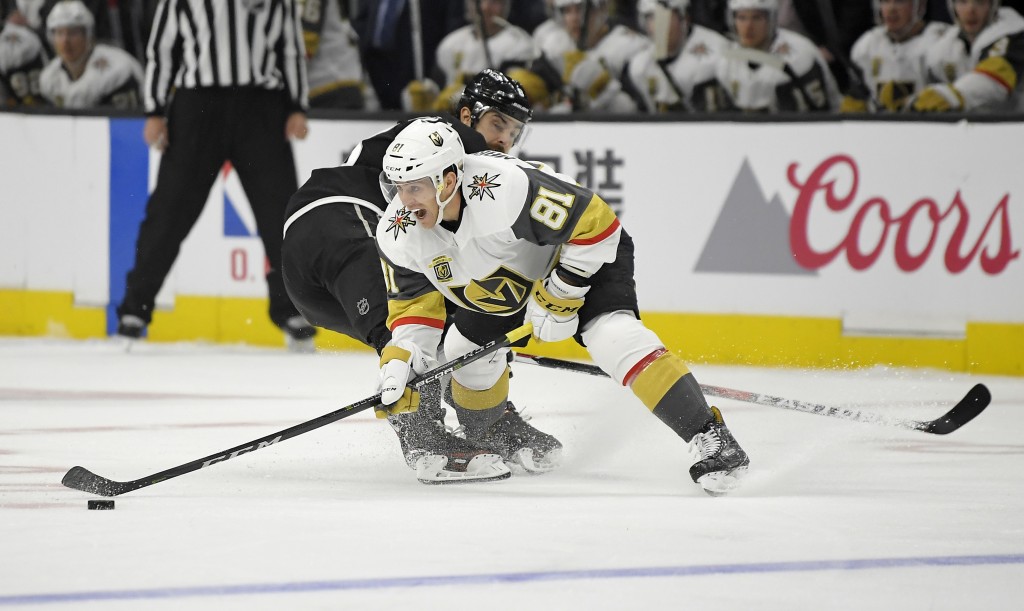 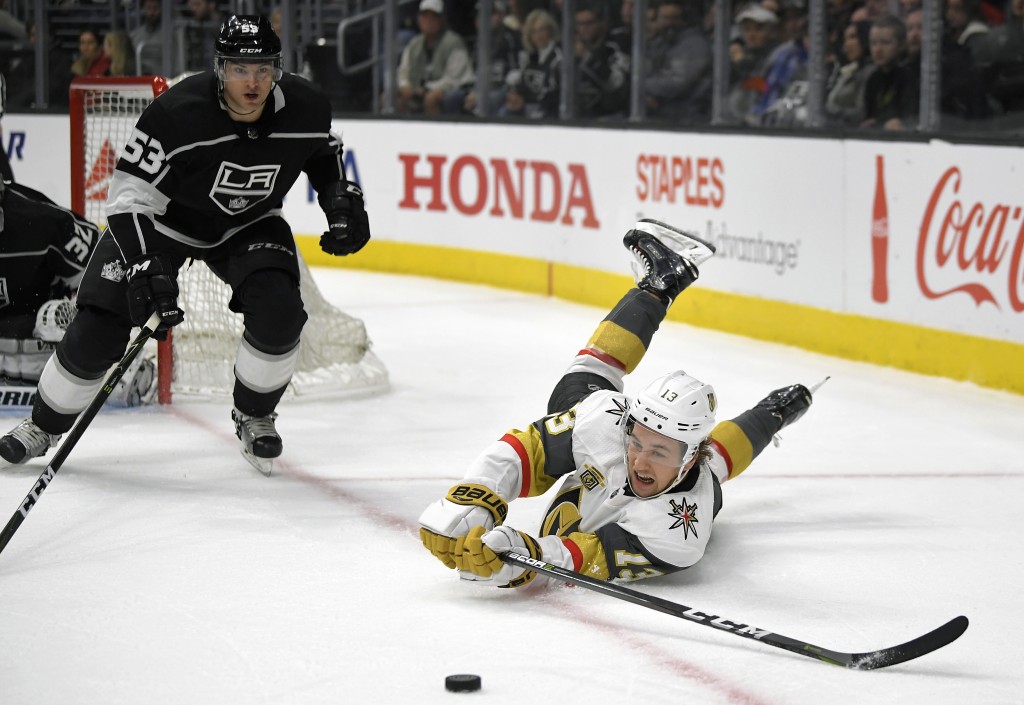 Brendan Leipsic and Jonathan Marchessault also scored for the Knights, who have points in 11 consecutive games (10-0-1), a record for an expansion team.

The Kings tied it at 2 late in the third period when Jack Muzzin's wrist shot deflected off Doughty and past Fleury. It was Doughty's sixth goal of the season.

Vegas had taken a 2-1 lead midway through the third period on Leipsic's first goal of the season.

The Golden Knights were dominating the second period, but through most of it, appeared they would leave without a positive result.

Vegas finally pushed one through at 18:34 of the period after Quick made a nice stick save on a slap shot by Collin Miller. Marchessault was left unguarded and tried to knock in the rebound, also saved by a sprawling Quick.

This time the puck bounced off his leg and again back to Marchessault, who slipped it past Quick to tie score.

The Knights outshot the Kings 15-3 in the second period.

The Kings led 1-0 after the first period, opening the scoring with a shot from Derek Forbort that deflected off the stick of Marchessault, and then apparently, off the shoulder of the Kings' Gaborik.

It was first announced as Forbort's first goal of the season, but later credited to Gaborik. It was his sixth of the season.