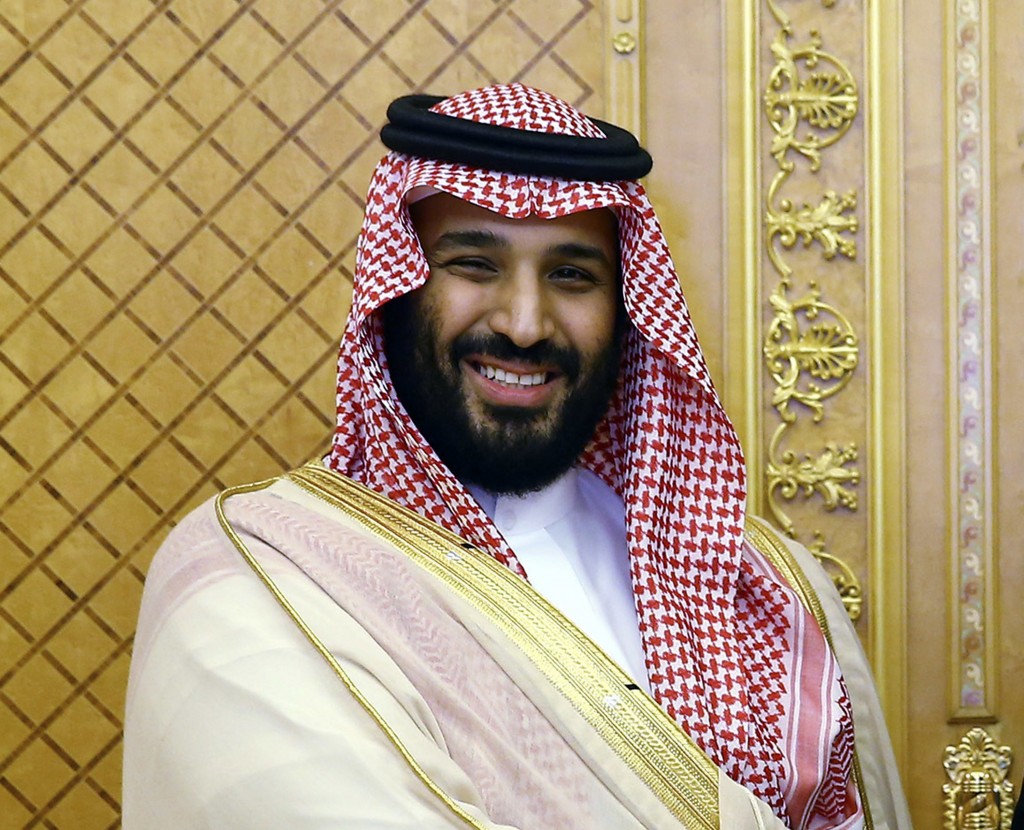 DUBAI, United Arab Emirates (AP) — Saudi Arabia in 2017 laid the groundwork for momentous change next year, defying its conservative reputation for slow, cautious reforms by announcing plans to let women drive, allow movie theaters to return and to issue tourist visas. The kingdom could even get a new king.

They bet instead on a young generation of Saudis hungry for change and a Saudi public fed up with corruption and government bureaucracy.

Saudi Arabia announced in September it would finally lift a ban on women driving, becoming the last country in the world to allow women to get behind the wheel.