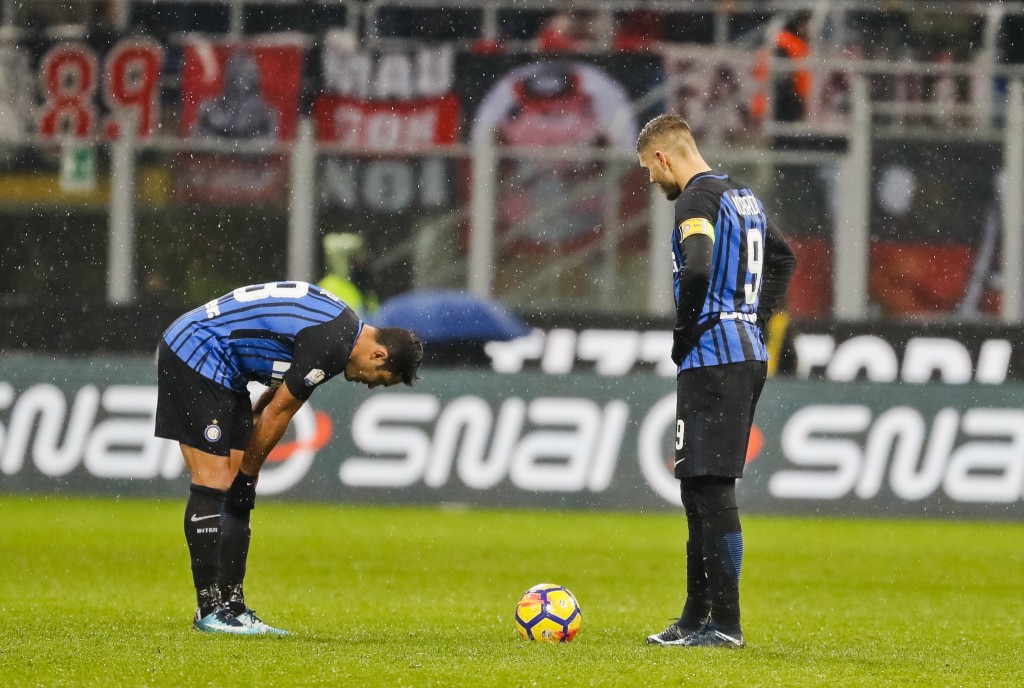 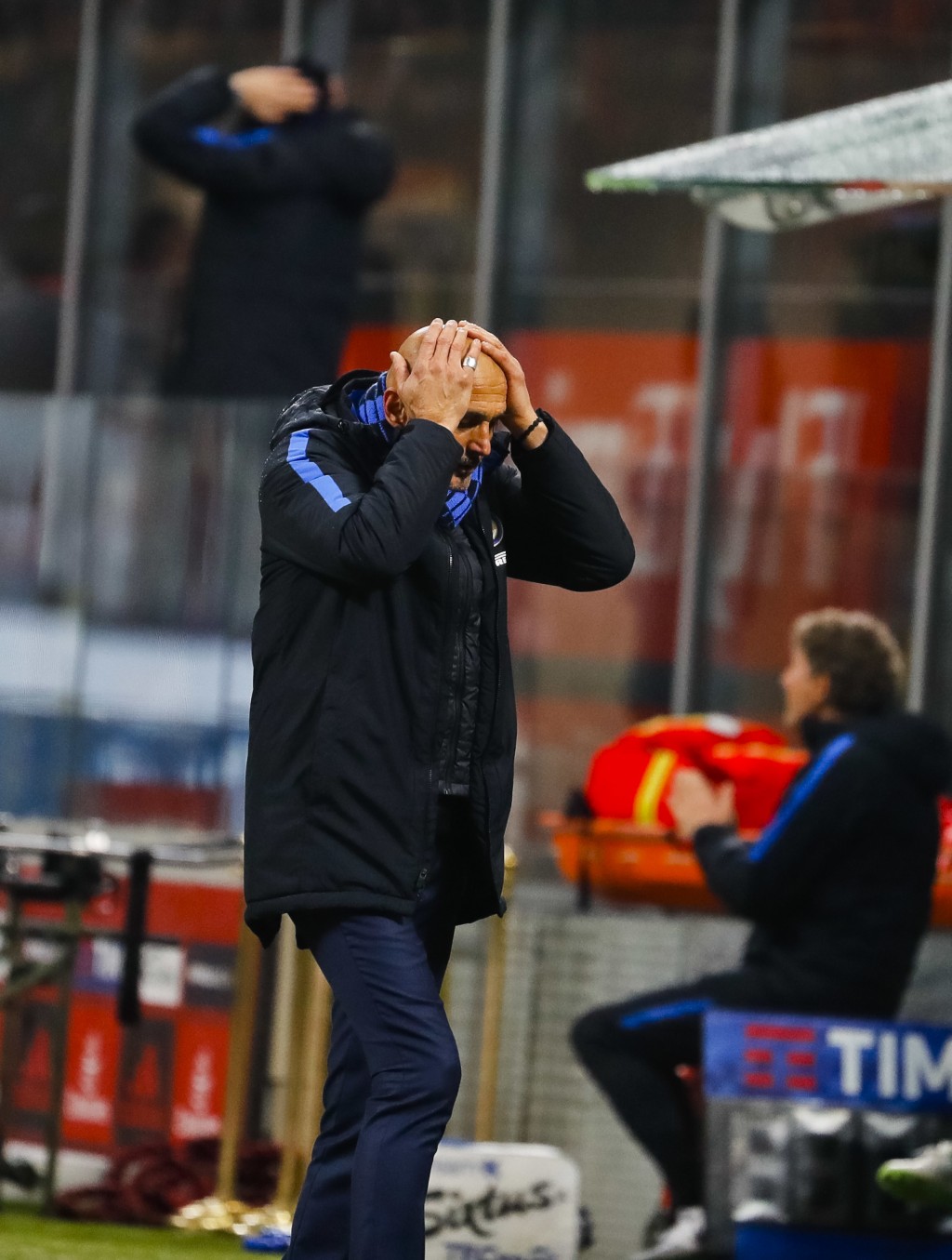 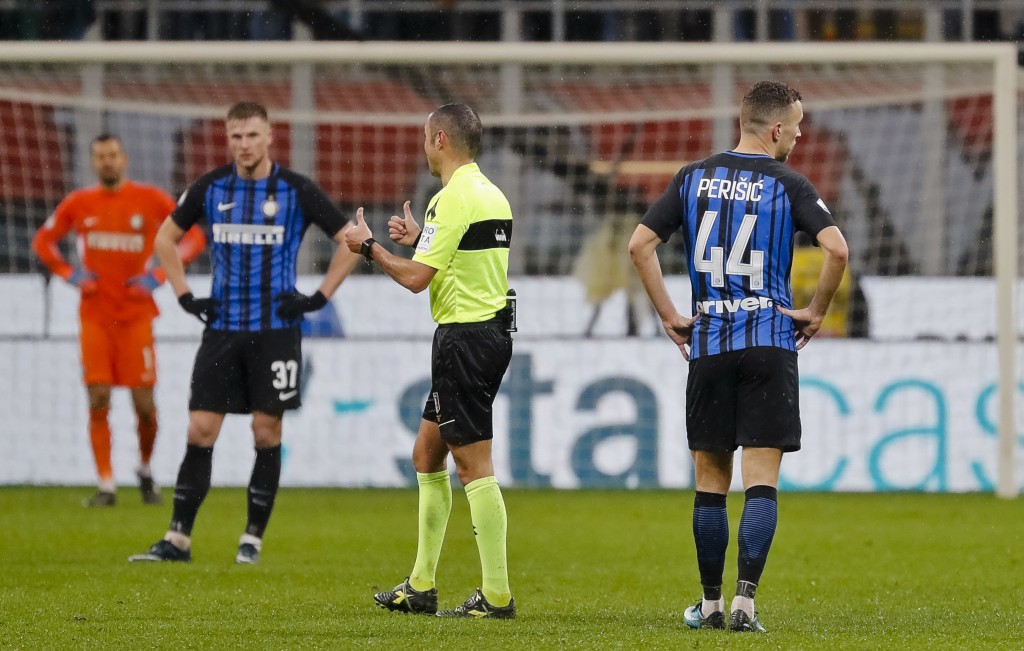 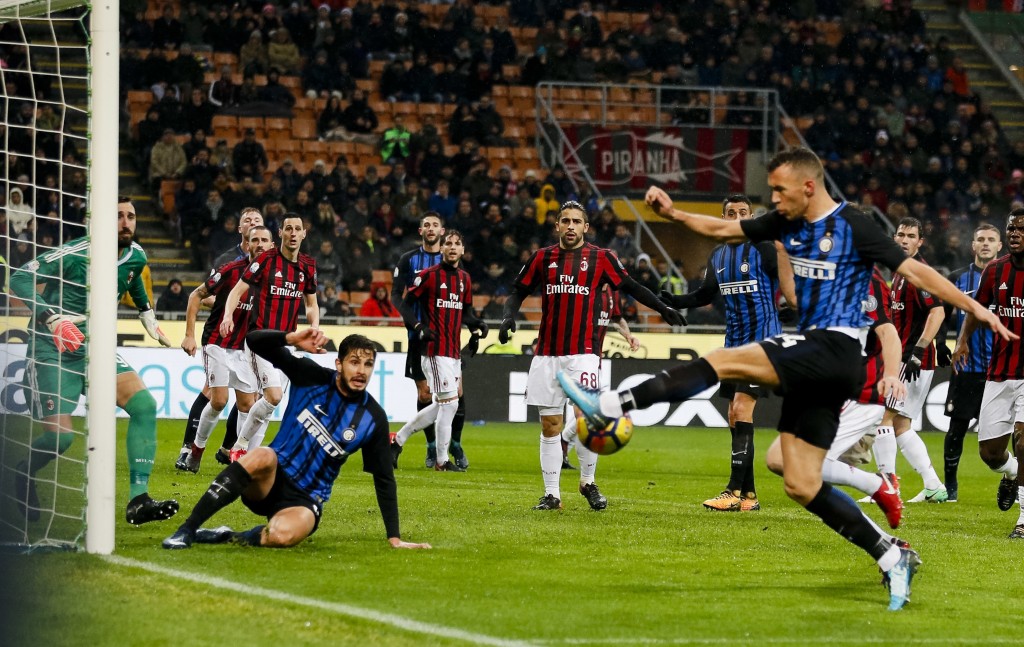 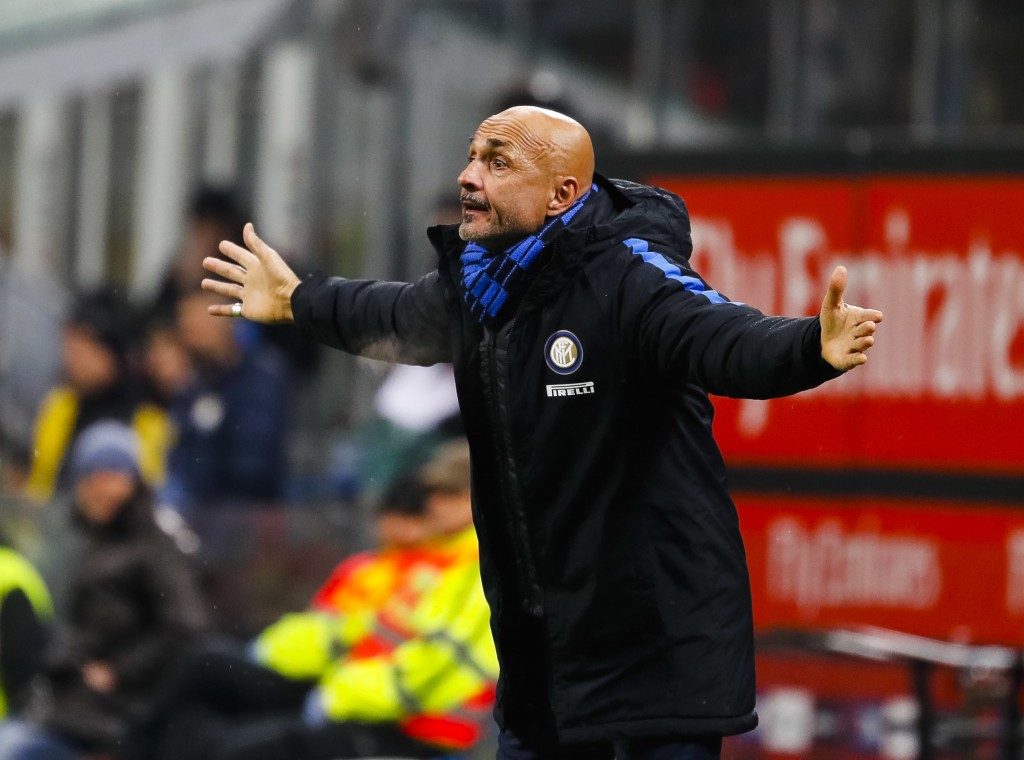 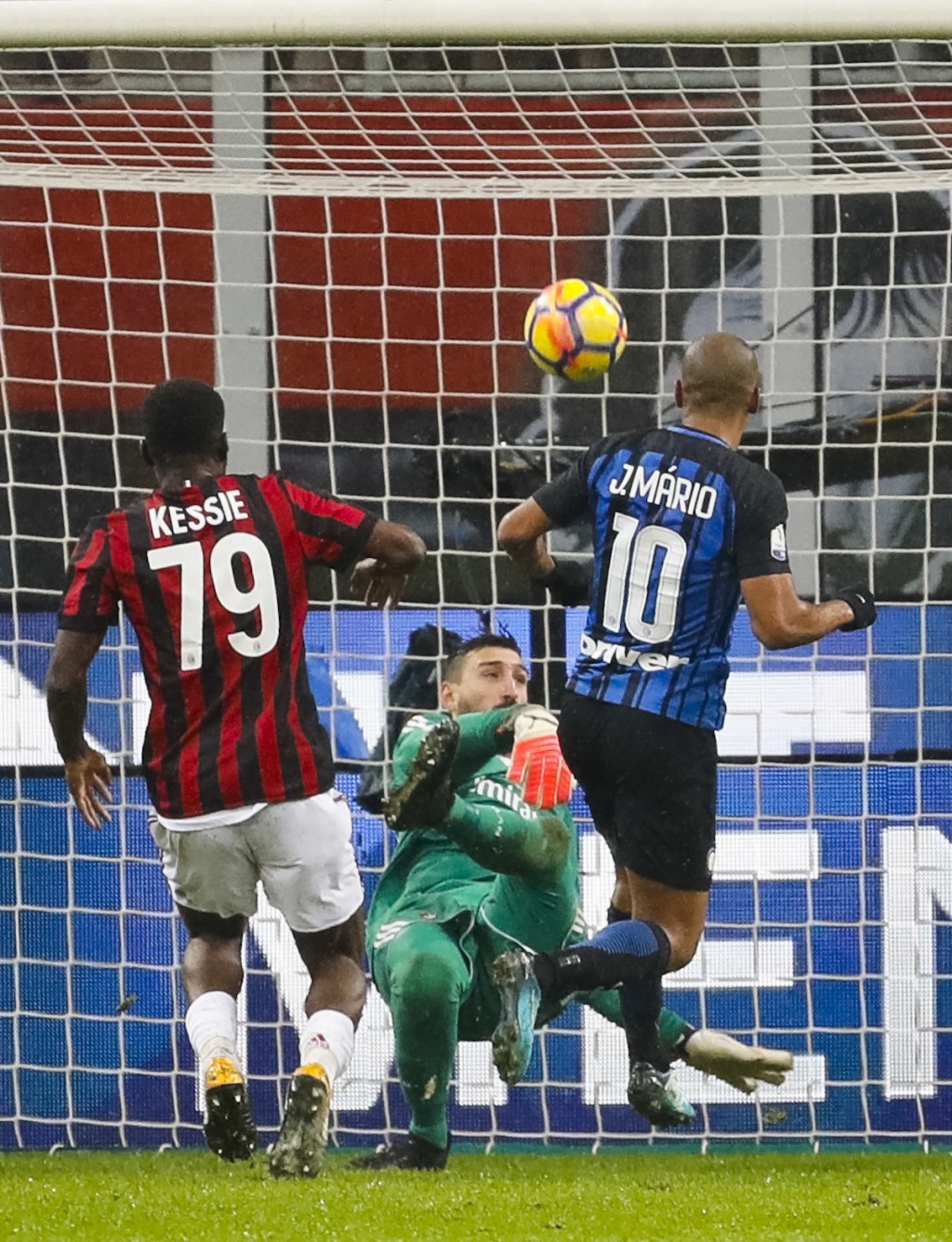 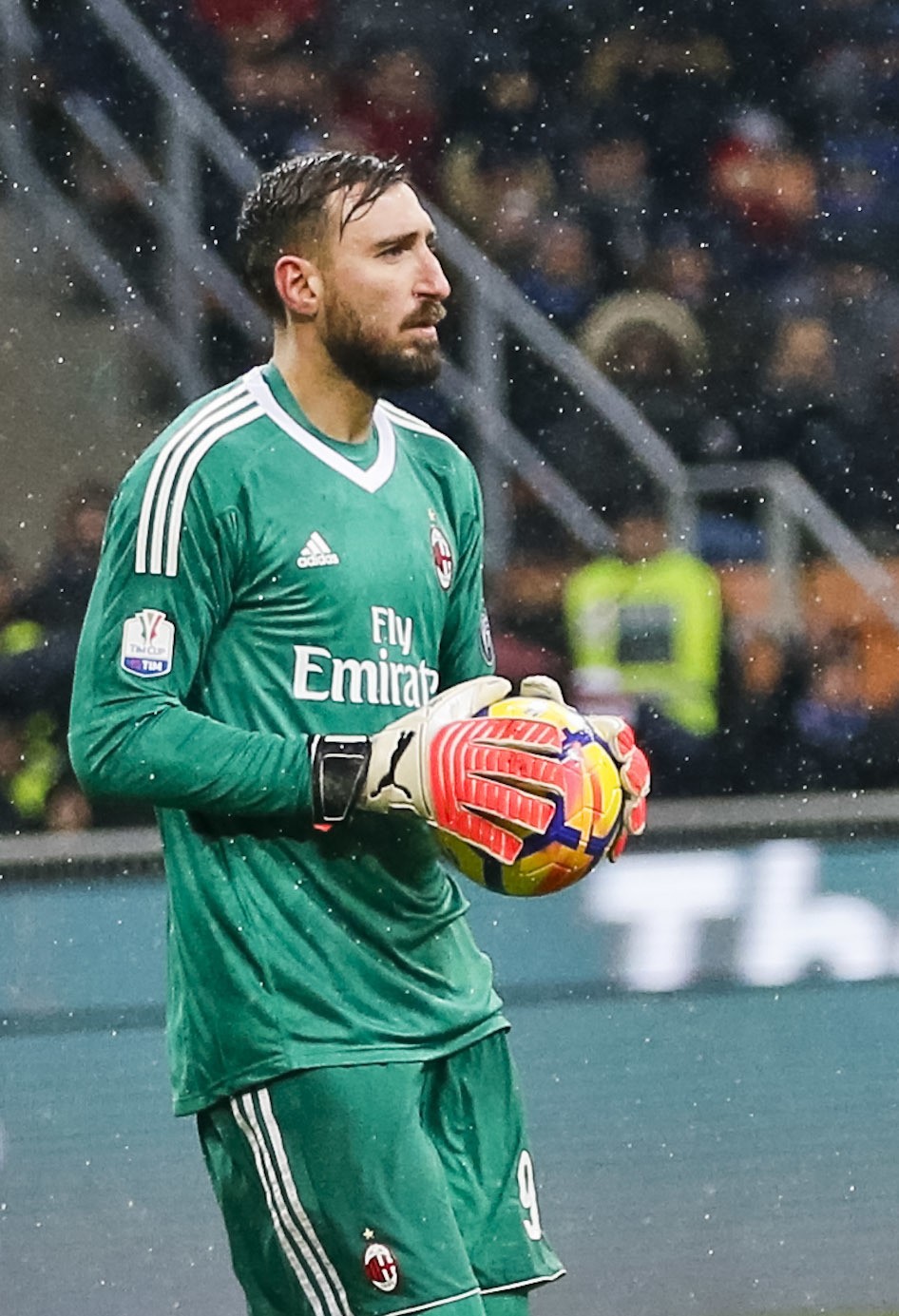 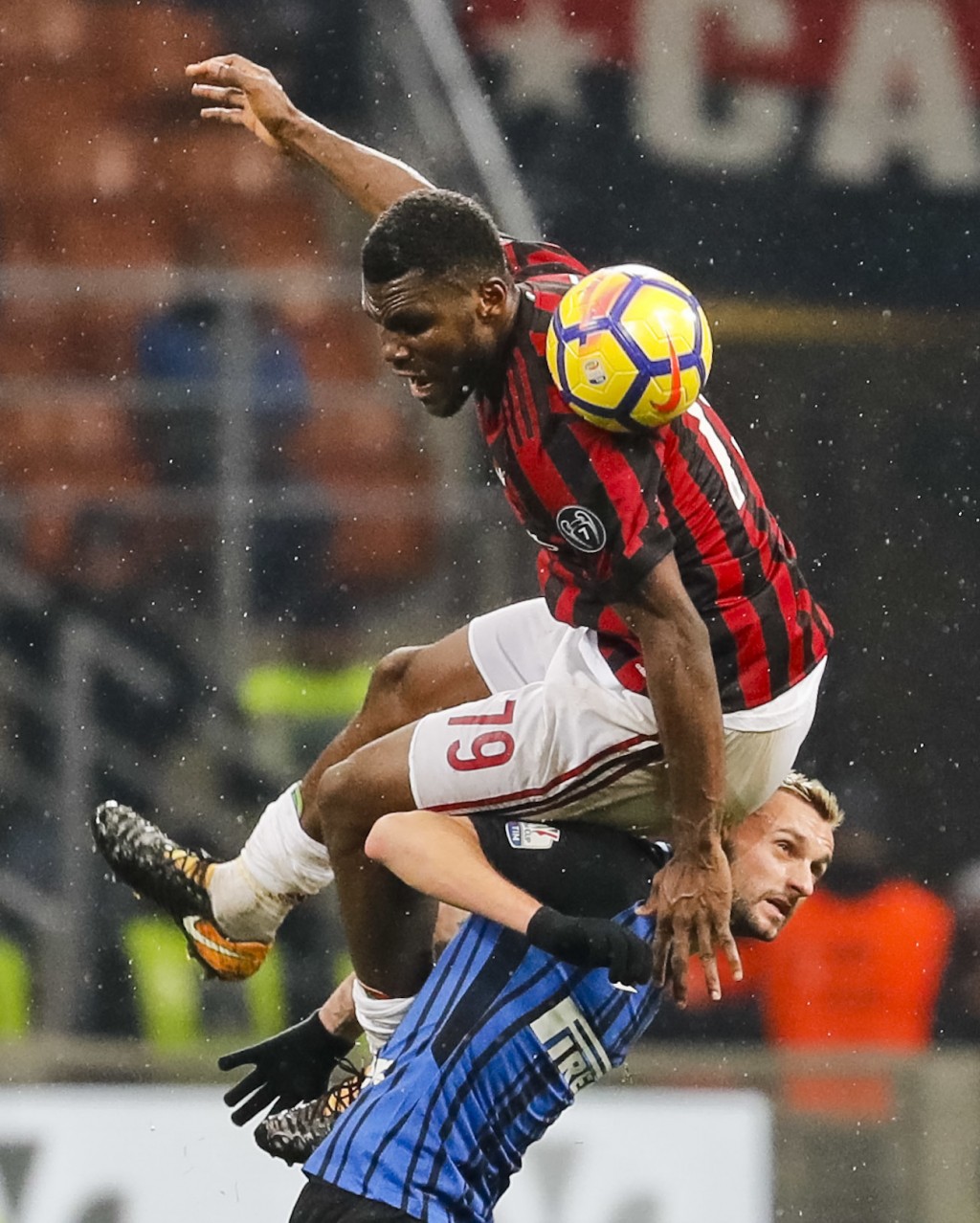 Two weeks ago Inter Milan was on top of Serie A and hadn't lost a match all season. Now it is seemingly in freefall and has lost three straight matches in all competitions.

Inter's latest defeat came in the Italian Cup at struggling city rival AC Milan on Wednesday and it will need to swiftly pick itself up if it is to get a result against title rival Lazio on Saturday.

"It is a painful defeat, and also maybe unexpected, because we cared a lot about this Italian Cup," Inter midfielder Antonio Candreva said after the 1-0 loss. "We were coming from two successive defeats and we must start again with confidence."

Inter moved top of Serie A with a credible 0-0 draw at Juventus on Dec. 9. However, that was mainly down to the performance of goalkeeper Samir Handanovic, and its struggles in front of goal have continued.

Three days later, Inter needed penalties to get past third-division Pordenone after a goalless draw. That was followed by league losses to Udinese (3-1) and Sassuolo (1-0) before the Cup defeat to Milan, which played with third-choice goalkeeper Antonio Donnarumma.

Inter forward Ivan Perisic has not scored since netting a hat trick in the 5-0 victory over Chievo at the beginning of the month, while captain Mauro Icardi — who remains the league's leading goal scorer — has only found the back of the net once since that match.

"You have to blame everyone when you don't win, it's everyone's fault even if maybe we need to be more clinical up front," Candreva said. Inter was outplayed in "a half against Udinese, while against Sassuolo we were punished due to certain episodes. It is a shame for us and the fans also."

Inter has slipped to third in Serie A, five points behind leader Napoli and four behind Juventus. The two teams immediately below it, Roma and Lazio, have played one less match.

Lazio would move a point behind Inter with victory at San Siro.

"It's a moment in which we have lost confidence, we have less courage and we are less convinced of our qualities," Inter coach Luciano Spalletti said. "The players are doing well from a physical point of view and we are not lacking in quality. But we shouldn't wait for our problems to be resolved by someone else. We have to resolve things by ourselves."

In contrast to Inter, Milan is hoping the cup victory is a sign its crisis is coming to an end. The win came right after two league defeats and will give the players renewed confidence.

The standout player in the match was surprisingly Antonio Donnarumma, the older brother of first-choice 'keeper Gianluigi Donnarumma, who was already sidelined. Antonio Donnarumma only found out he was about to make his debut shortly before kickoff, when second-choice Marco Storari pulled out of the warmup with injury.

Antonio Donnarumma had been harshly labeled a "parasitic brother" by Milan fans, who felt he was only signed by the club so his younger brother would sign a new, long-term contract.

Antonio Donnarumma was a part of Milan's youth team but has made only one Serie A appearance — for Genoa in 2013 — and spent last season in Greece with Asteras Tripolis.

"I've always trained well, in silence, and hard work pays off," the 27-year-old said. "I couldn't have had a better debut.

"Parasite? Gigio and I felt hurt, but we kept working in silence. So many stupid things did the rounds, Gigio never said 'I'll only sign if Antonio comes', on the contrary he told me to go somewhere and play. We have an extraordinary relationship, we've also suffered and only we know how much."