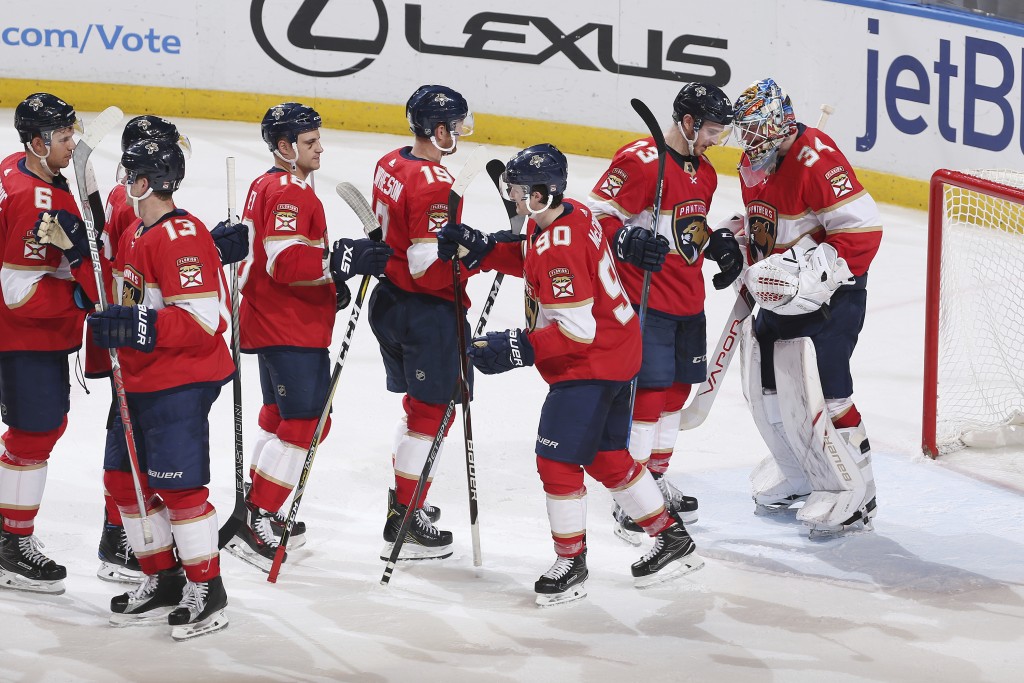 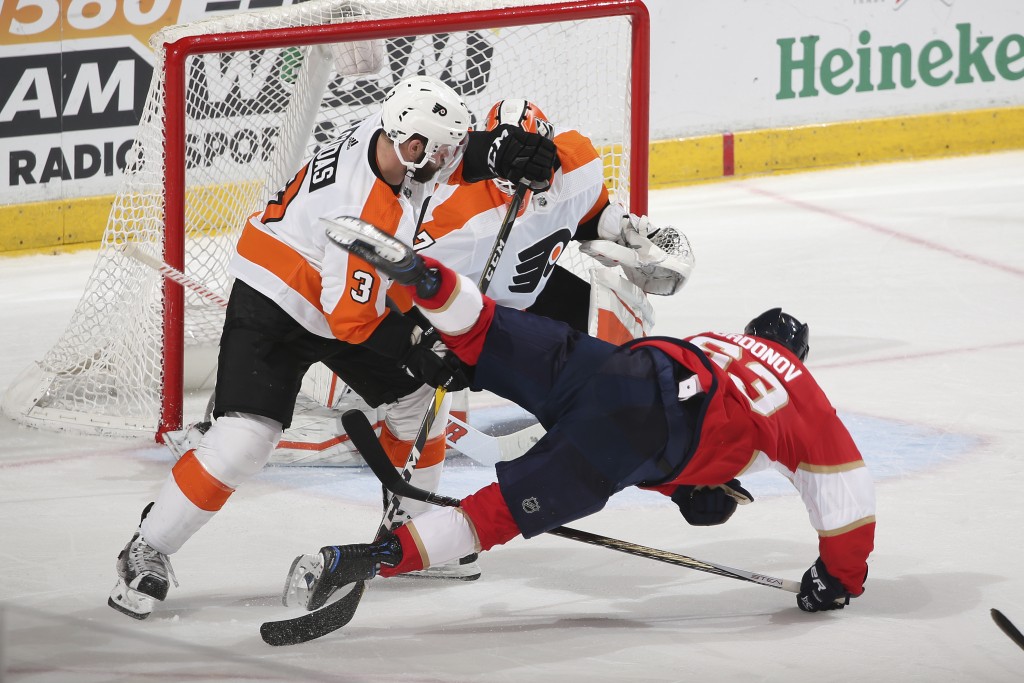 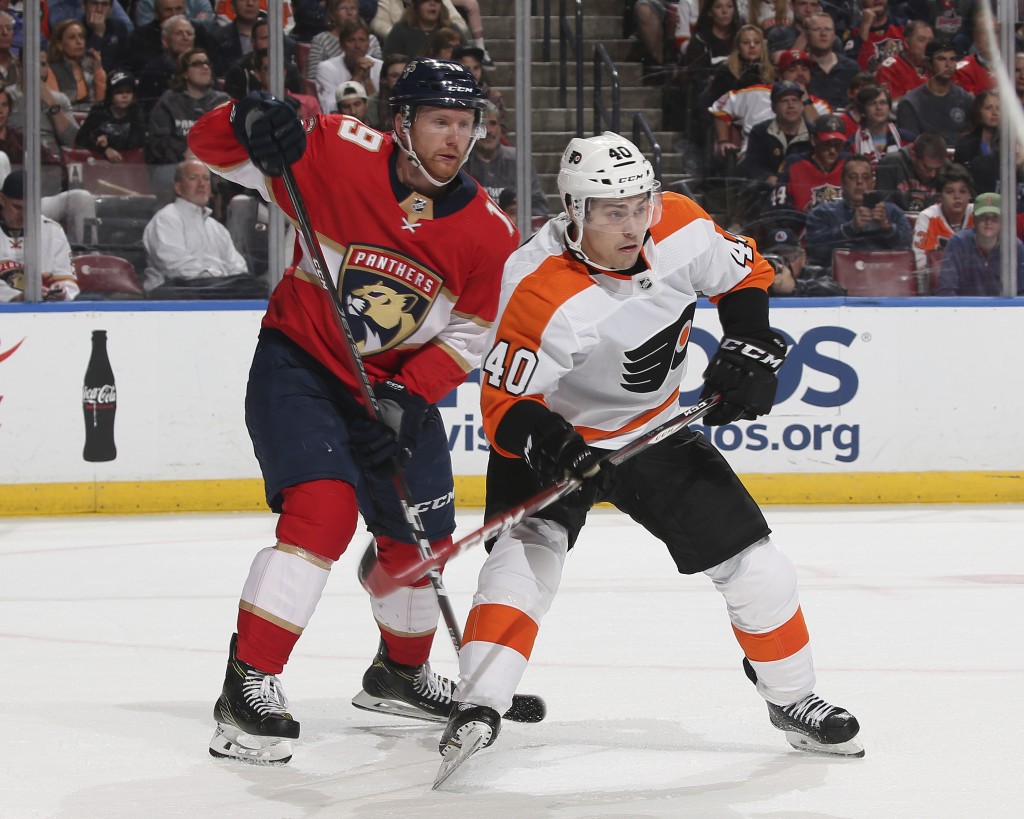 Derek MacKenzie and Jonathan Huberdeau scored in the second period as the Panthers earned their first win over the Flyers since March 12, 2016, snapping a four-game losing streak against Philly. Jared McCann also scored.

Brian Elliott made 24 saves for the Flyers, who fell to 0-10-2 in first games after the Christmas break. Scott Laughton and Sean Couturier scored in the third period.

Reimer, who was coming off a 1-0 victory against Ottawa on Saturday night, faced an aggressive Flyers comeback in the last part of the game after the Panthers carried a 3-0 lead into the third.

Laughton wristed a back pass from Travis Konecny past Reimer with 7:32 remaining. Couturier added his 17th goal with 2:02 left, but Florida held on for the victory.

The Panthers jumped in front when McCann converted a wrist shot at 6:43 of the first. McCann took a feed from Nick Bjugstad at his own blue line and skated untouched into the high slot, where he beat Elliott for his fifth goal.

MacKenzie's first goal of the season increased Florida's lead to 2-0 midway through the second period. Colton Sceviour gained possession on a short-handed rush into the Flyers' zone and found MacKenzie in front for the one-timer over Elliott's shoulder on the stick side.

Huberdeau added his 13th at 13:52. It was his fourth goal in his last three games.

NOTES: Bjugstad had two assists to get to 150 career points. He has seven points over his last eight games. ... Philadelphia D Andrew MacDonald played in his 200th game with the Flyers. He is just five shy of 500 games in the NHL. ... Florida RW Radim Vrbata did not suit up because of the flu. ... Panthers C Vincent Trocheck was back in action leaving Saturday's game against Ottawa with soreness in his rib cage. ... Panthers LW Jamie McGinn also returned after missing the past two games with an upper-body injury. ... Elliott played in his 11th straight game. Reimer has started 10 straight for Florida.