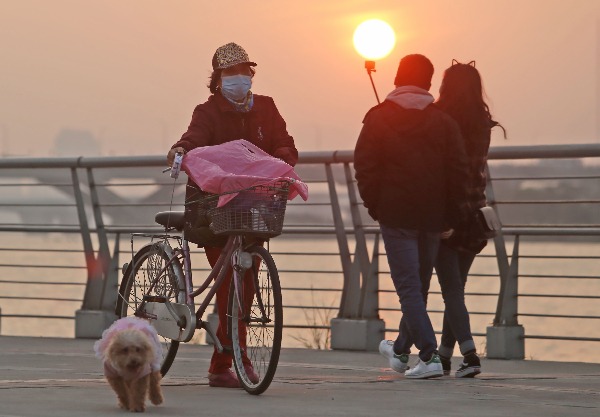 TAIPEI (Taiwan News) – While the weather around Taiwan remains warm and stable on Friday, a new wave of moisture combined with northeasterly winds will lower the temperatures to 14 degrees Celsius on New Year's Eve, the Central Weather Bureau (CWB) reported.

However, the wet weather will subside and give way to cold and dry conditions on Dec. 31. Temperatures in northeastern Taiwan will dip to 14 degrees Celsius with cloudy skies seen on much of the island on the last day of 2017.

Additionally, meteorologist Wu Der-jung (吳德榮) said people should prepare themselves with more clothes for the cold New Year's Eve with the mercury to hover between 14 to 15 degrees all over Taiwan and the coastal areas may dip to as low as 13 degrees. 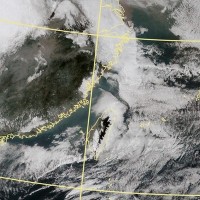 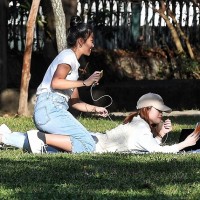