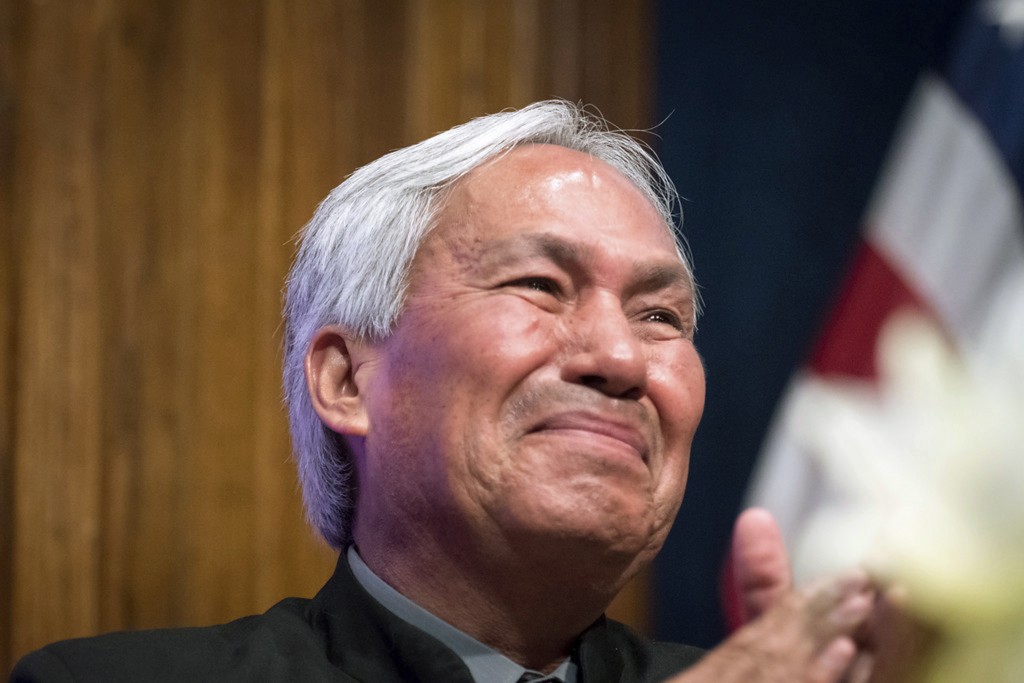 SIERRA BLANCA, Texas (AP) — The U.S. Board of Immigration Appeals will reconsider the asylum request of a Mexican journalist who believes he will be killed if deported.

In a statement Thursday, the National Press Club said the board will consider Emilio Gutierrez Soto's request again. Spokespeople for the board could not immediately be reached for comment.

The Press Club and other press freedom advocates have highlighted the case and those of other reporters who claim their lives were in danger.

He fled north with his teenage son and entered the U.S. in 2008, seeking asylum.

They have been held in a U.S. Immigration and Customs Enforcement detention center in Sierra Blanca, Texas, since the immigration board halted a deportation order earlier this month.