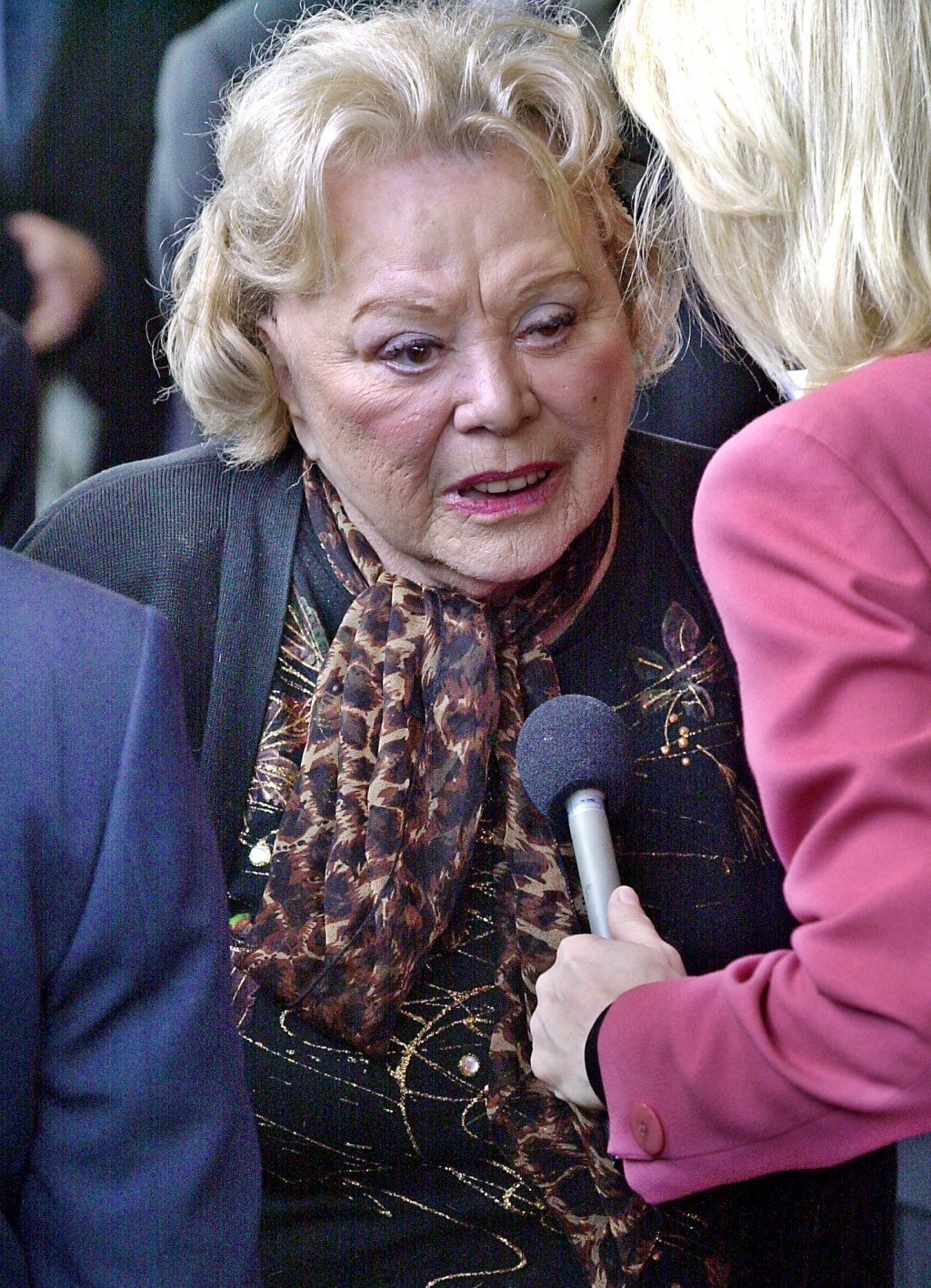 LOS ANGELES (AP) — A family spokesman says Rose Marie, who played the wisecracking Sally Rogers on "The Dick Van Dyke Show," has died. She was 94.

Marie was a child star of the 1920s and 1930s who endeared herself to TV fans on the classic '60s sitcom that featured Van Dyke and Mary Tyler Moore.

She appeared in numerous movies as a child and starred in the Broadway musical "Top Banana." She was nominated for three Emmys and received a star on Hollywood's Walk of Fame in 2001.