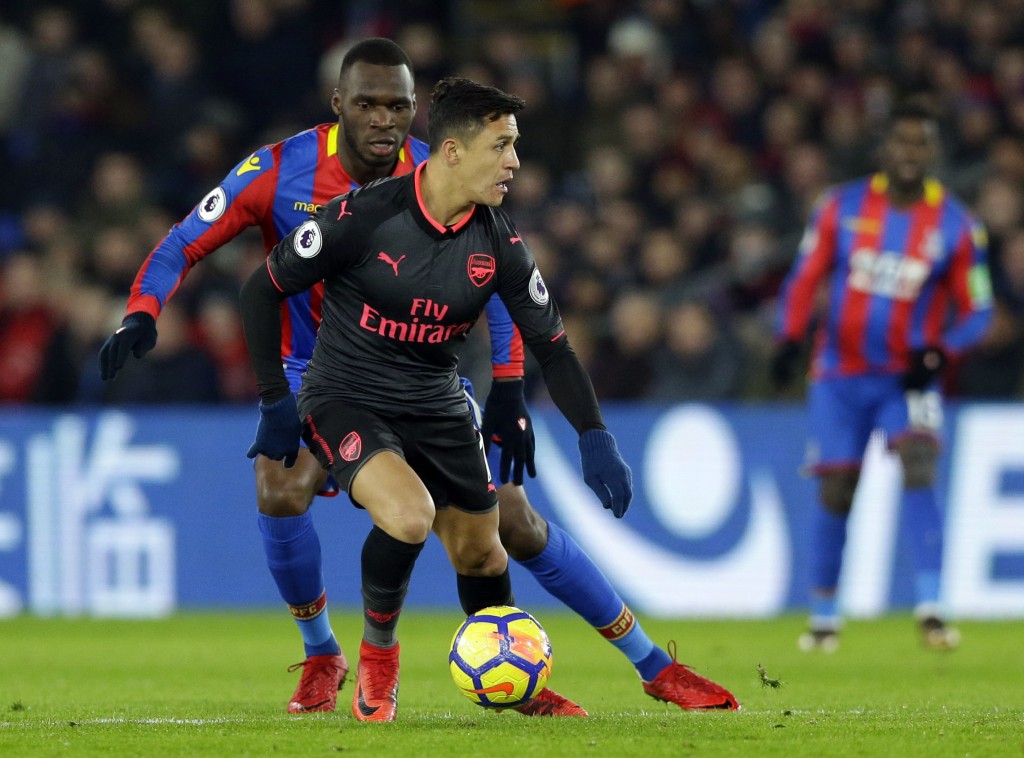 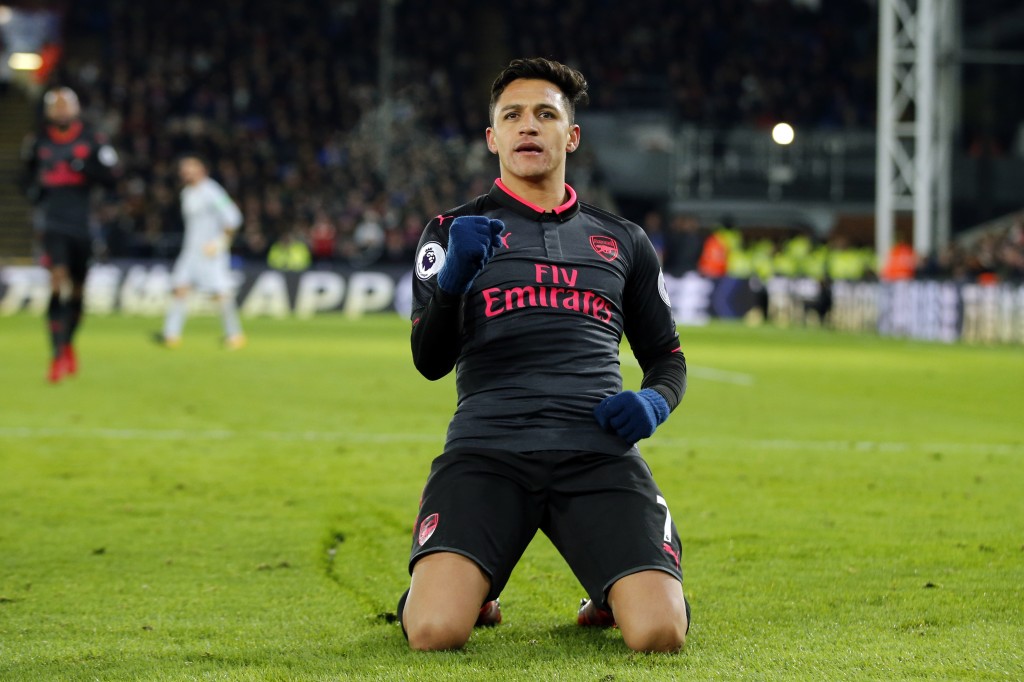 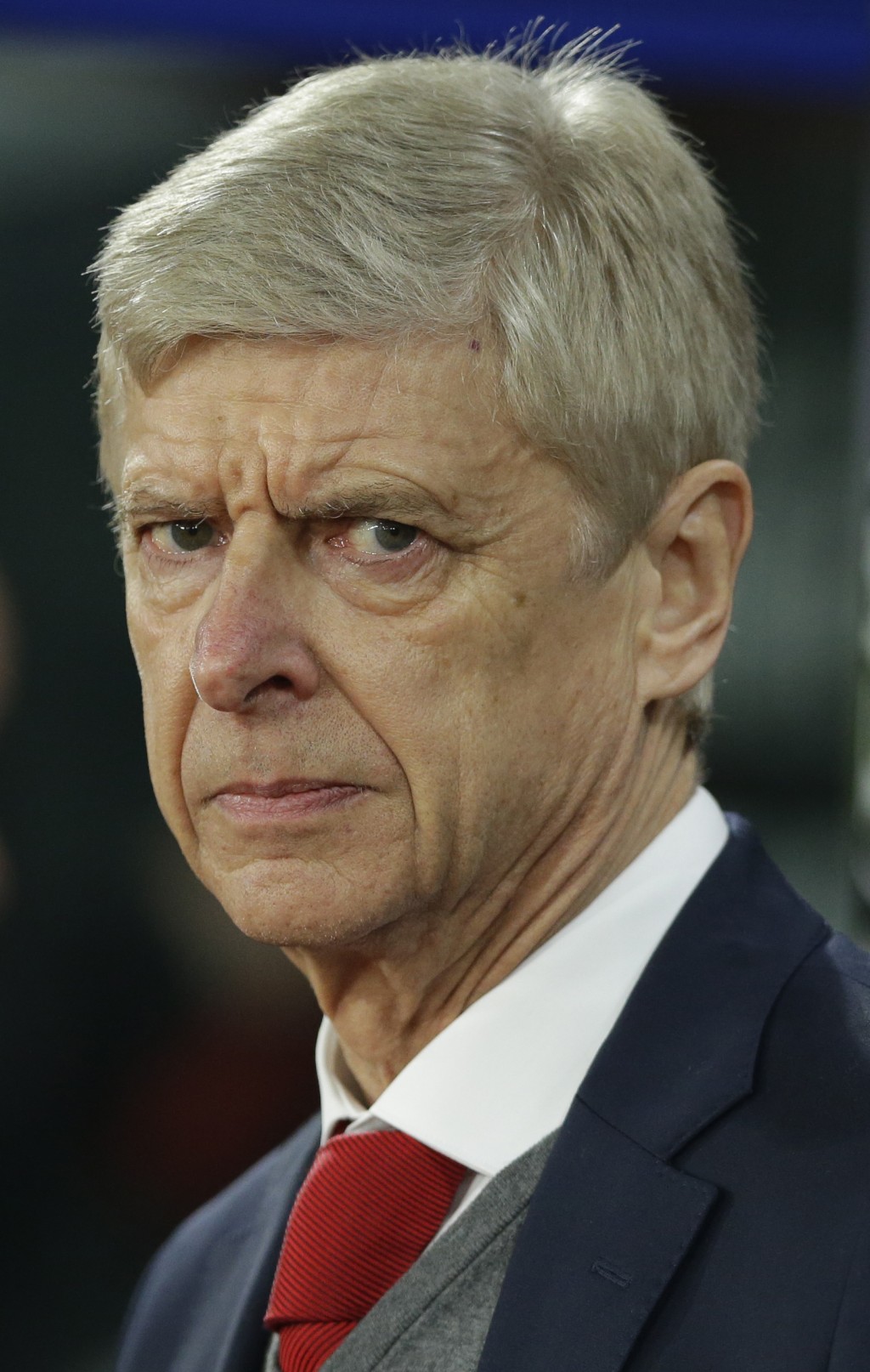 LONDON (AP) — Arsenal maintained its push for the top four in the English Premier League by beating Crystal Palace 3-2 on Thursday.

The Gunners remained sixth but stayed one point behind fourth-placed Liverpool.

Crystal Palace had been undefeated in its last eight games and, though it next hosts Manchester City, it again demonstrated it can survive by often resisting Arsenal and going level with Andros Townsend's goal. Palace remains one point off the drop zone.

Arsenal was off the mark first when Alexandre Lacazette's shot forced goalkeeper Julian Speroni into a save that reached only the unmarked Shkodran Mustafi, who tapped-in with ease.

The equalizer began on the left wing four minutes into the second half; Wilfried Zaha used his footwork to cross towards Townsend, who under little pressure finished first-time into the bottom left corner beyond the diving Petr Cech.

Arsenal required time to recover from the setback, and it was only after a lethargic clearance from Christian Benteke after the hour mark that the Gunners were gifted the chance they needed. When Benteke half-heartedly cleared a corner to Calum Chambers, the defender returned possession to the Palace box and watched as Lacazette and Alexis Sanchez combined to create space for the latter to strike into the bottom left corner.

Despite leading, Arsenal's form this season meant only another goal would make victory look likely, and its fans had to wait only four more minutes.

With a brilliant chipped-pass from inside his own half, Jack Wilshere - often peripheral this season - sent Sanchez into space in the Palace area and, after he impressively controlled, the Chilean routinely poked beyond Speroni.

Crystal Palace's pressure and obvious ambition produced a goal in the 89th minute when, after a corner, Townsend crossed to James Tomkins who, under too little pressure at the back post, headed in.