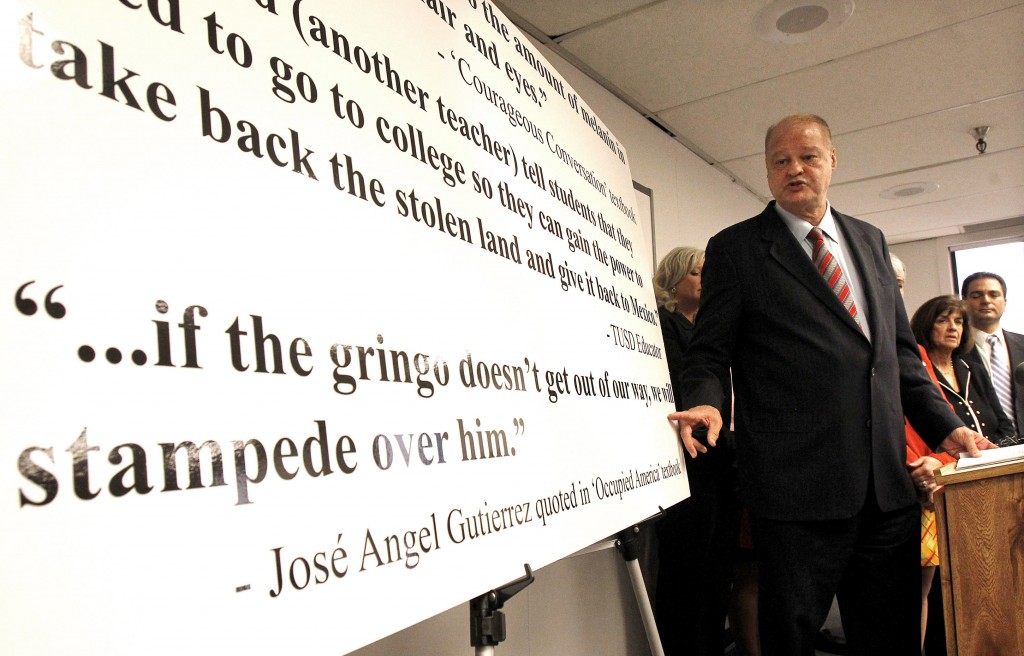 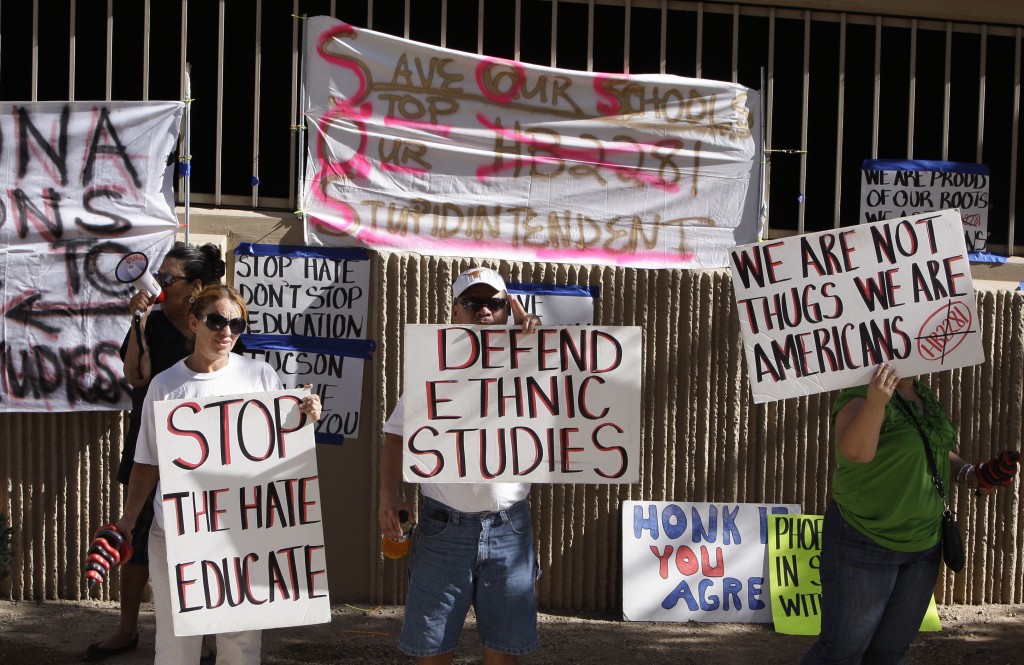 PHOENIX (AP) — The Latest on a judge blocking the enforcement of an Arizona law banning ethnic studies programs (all times local):

Arizona officials are considering appealing a U.S. judge's decision to block a ban on ethnic studies programs in public schools.

Following a seven-year court battle, Judge A. Wallace Tashima issued a final judgment over a 2010 state law that he found to be motivated by racial discrimination and politics.

Steven Reiss, an attorney for Tucson students who sued over the law, says he's pleased that the district is now free to revive the program.

Attorneys for the state have denied that racial discrimination played a part in the law.

A federal judge has issued a final judgment, blocking an Arizona state law that prompted the dismantling of a Mexican-American history program in Tucson's largest school district.

Democratic Rep. Sally Ann Gonzales of Tucson was among those praising the ruling. She said it affirms that the law passed in 2010 was motivated by racial discrimination.

Attorneys for the state have denied that racial discrimination played a part in the law.

The school district's attorney did not immediately return a message seeking comment. It remains unclear what changes the school board might make as a result of the ruling.