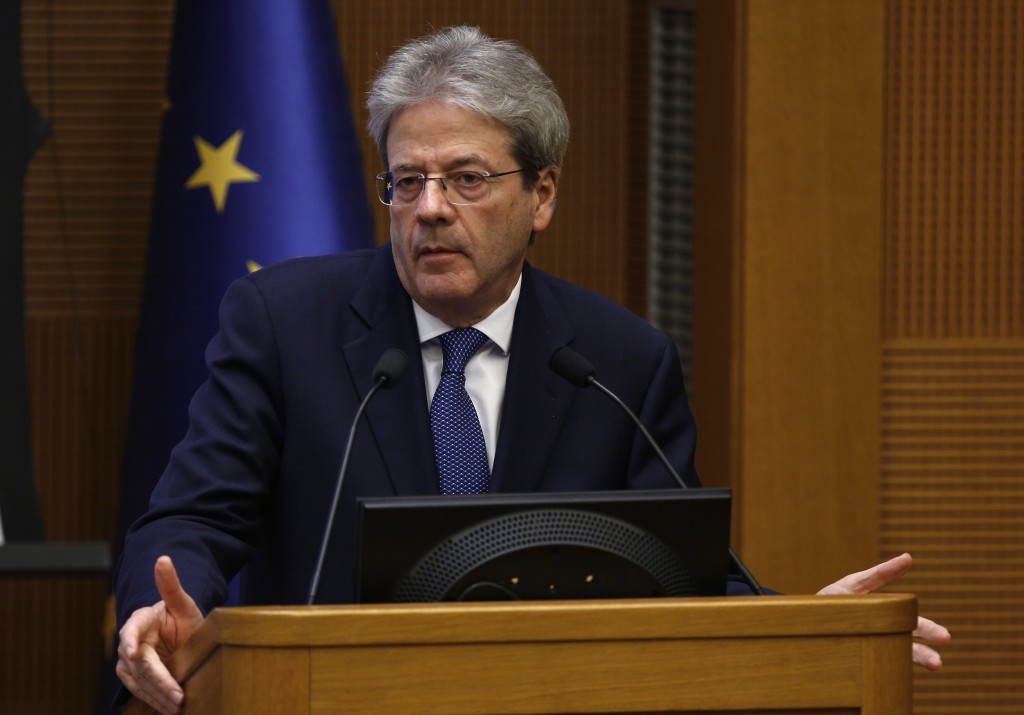 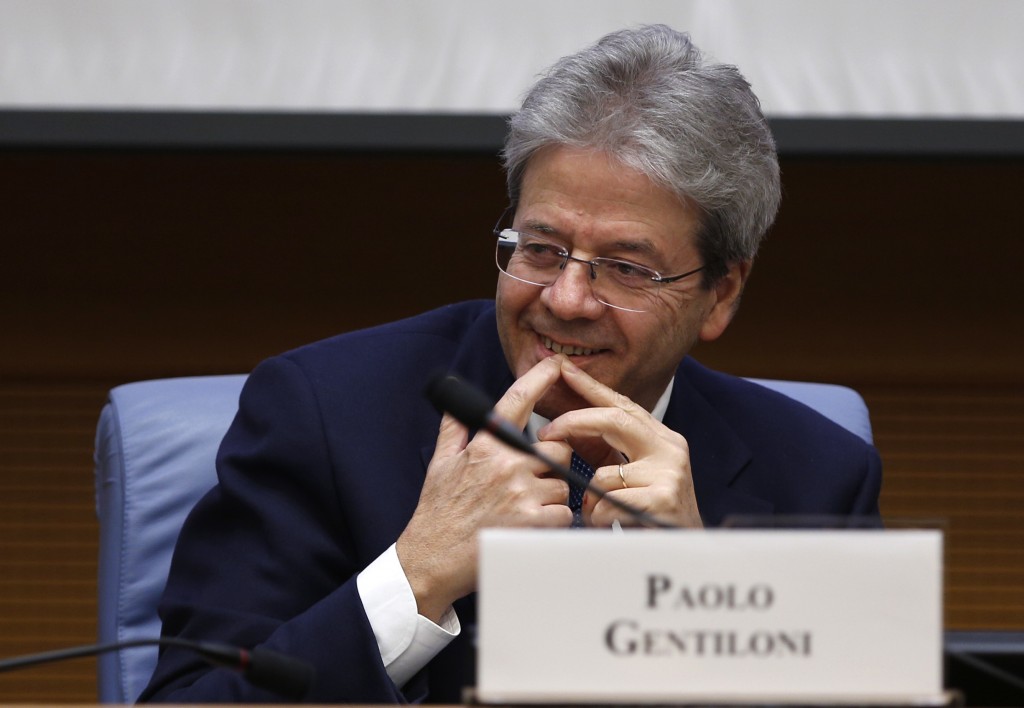 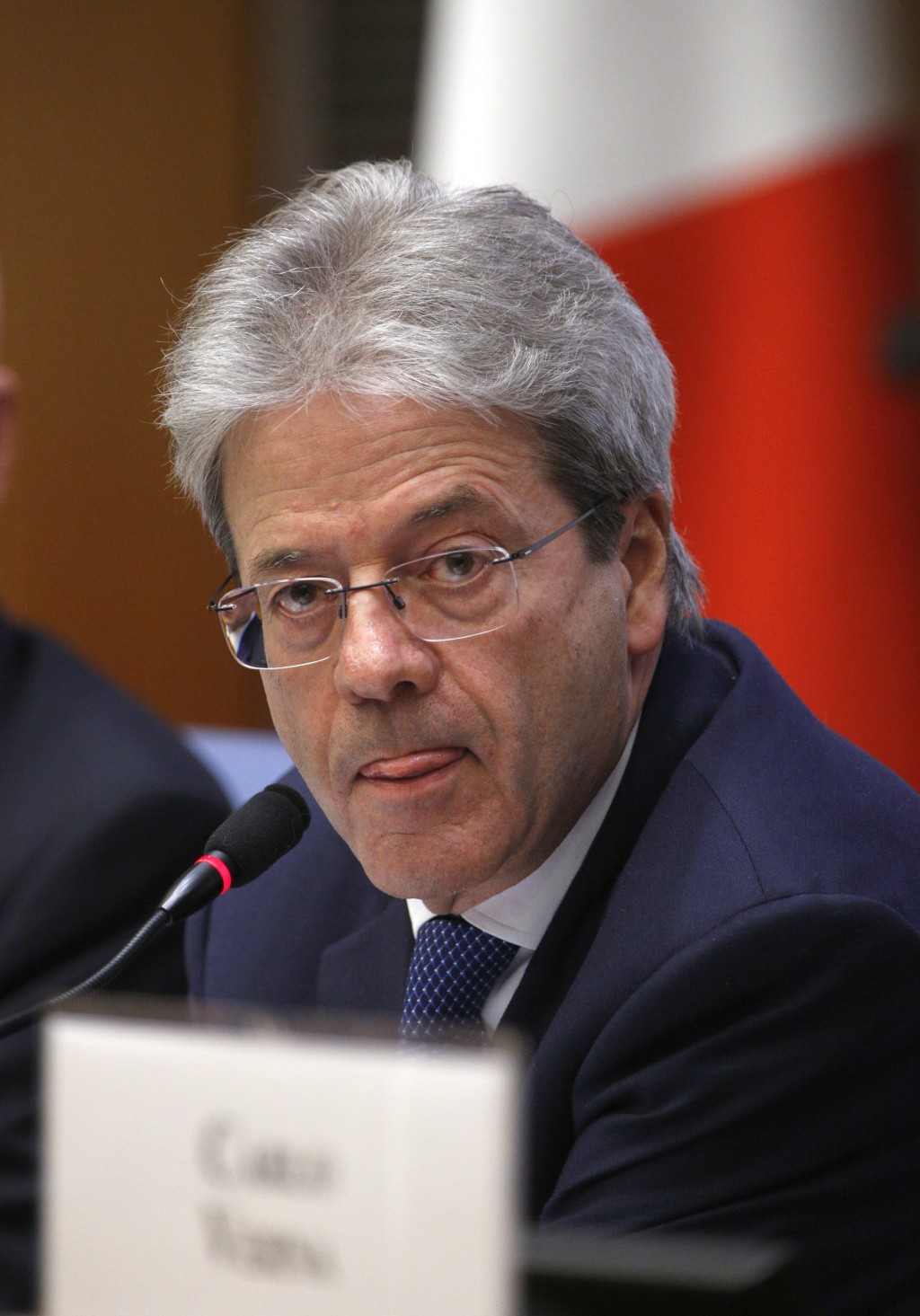 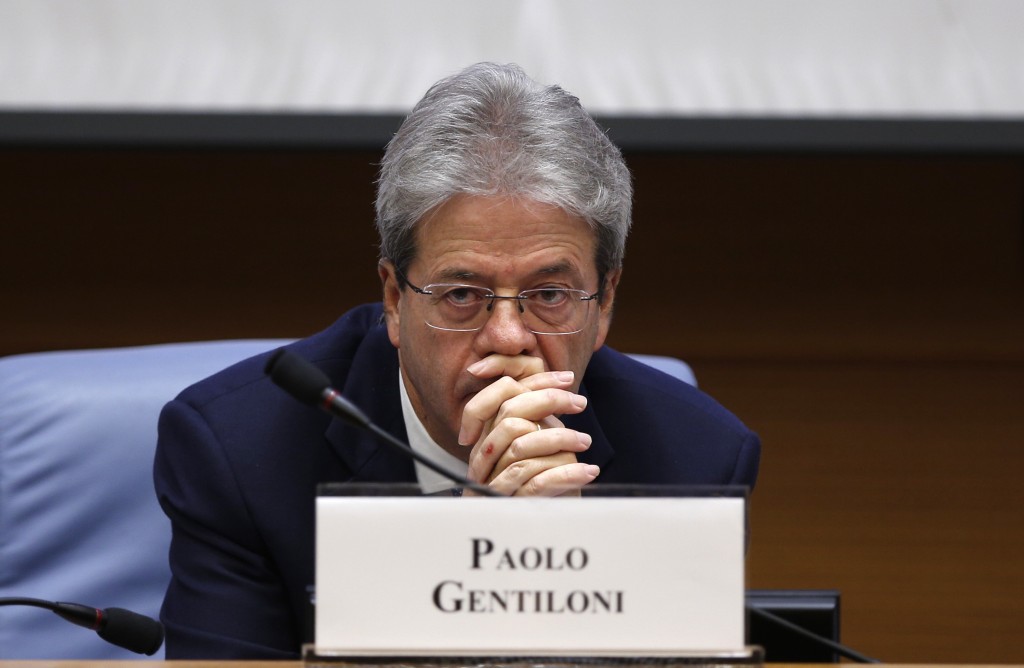 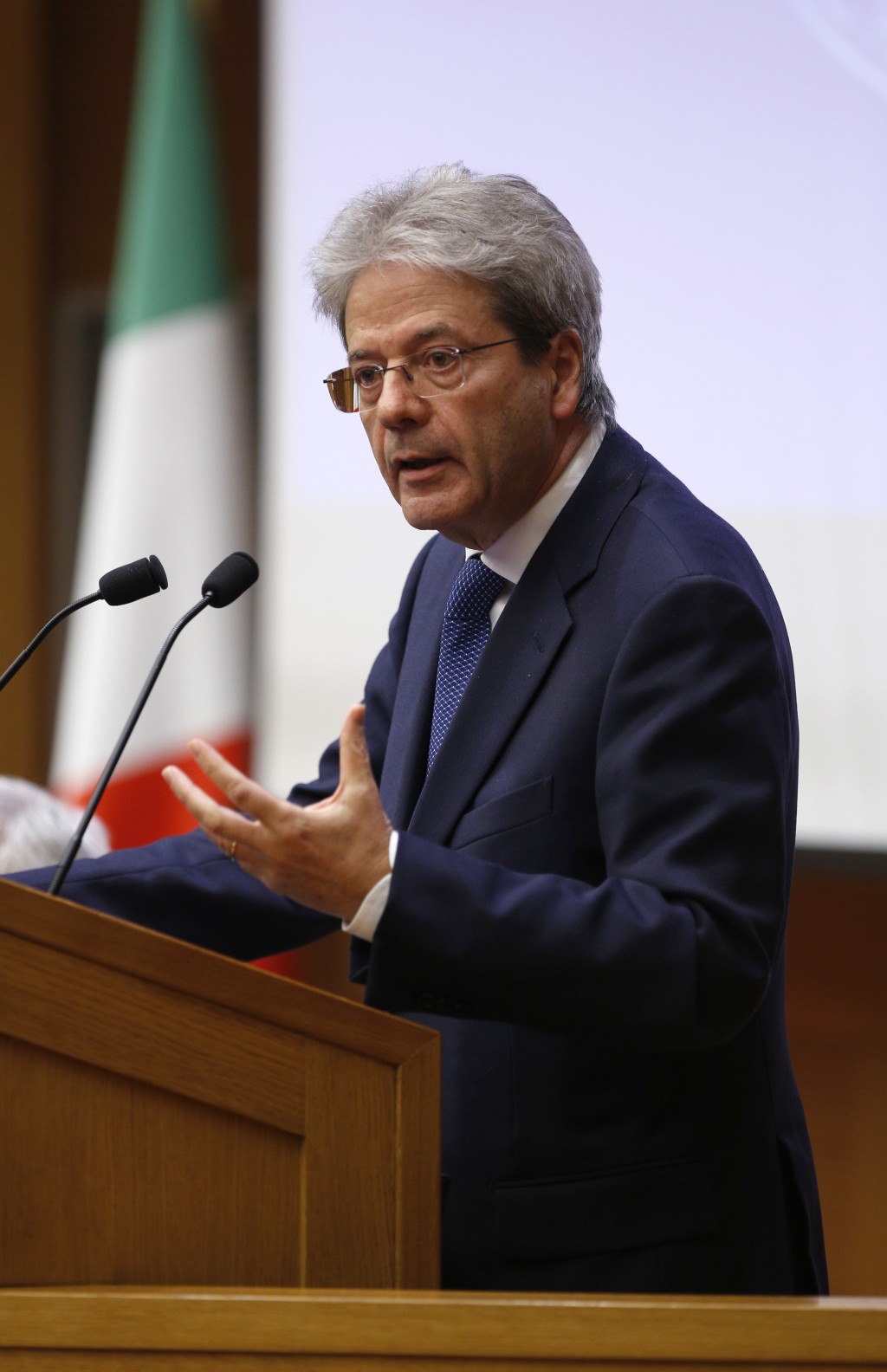 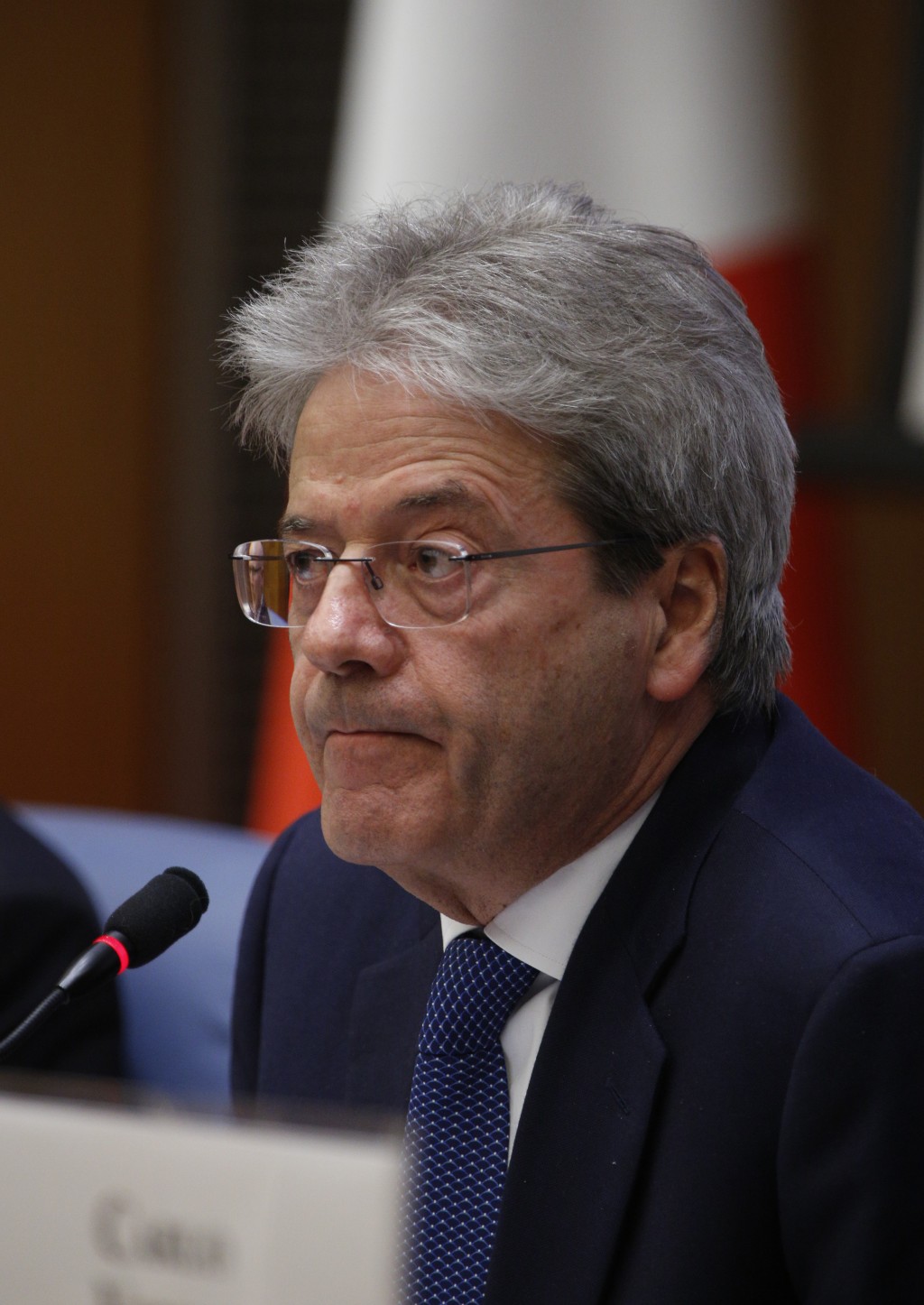 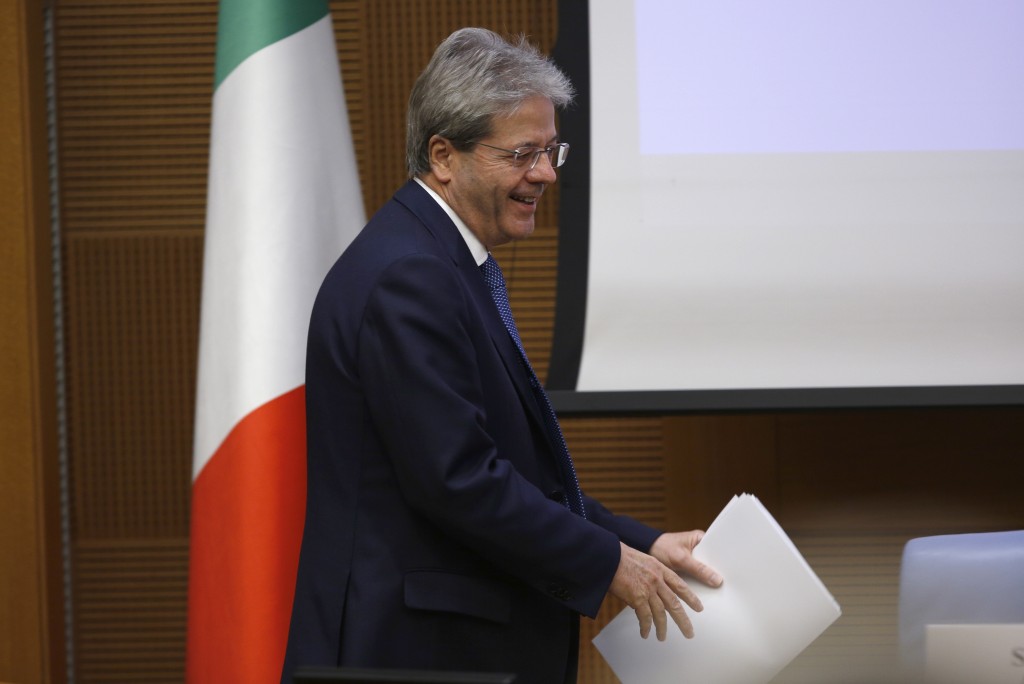 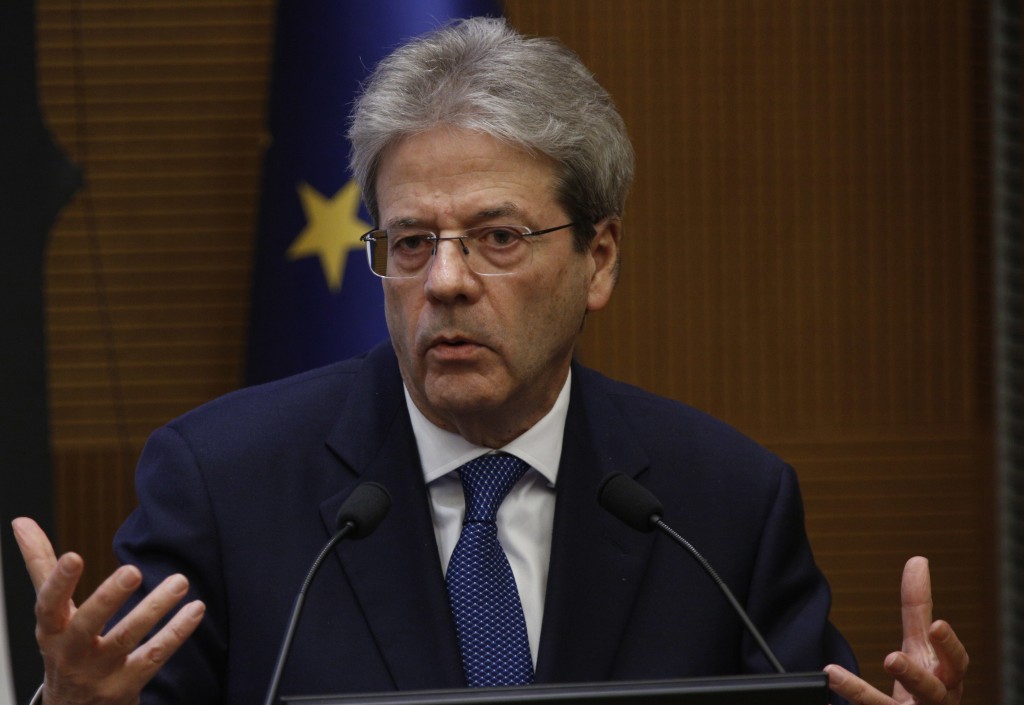 MILAN (AP) — The Latest on Italy's next general election (all times local):

The Italian government has set March 4 as the date for the next parliamentary election, formally launching what is shaping up to be a bruising campaign.

The decision Thursday was made after President Sergio Mattarella formally dissolved the sitting legislature following meetings with Premier Paolo Gentiloni and the heads of both houses of parliament.

Italy's Democratic Party-led government has survived its full five-year term, but under the leadership of three premiers. Enrico Letta was ousted in a political maneuver by Matteo Renzi, who in turn resigned after a failed referendum, ceding the government last year to Gentiloni.

Gentiloni, during his end-of-year press conference, warned against a campaign based on fear-mongering, saying it was not in the best interest of the country.

Italian Premier Paolo Gentiloni is citing the achievements of his year as head of government as the country moves toward a parliamentary election.

Gentiloni said during his year-end news conference Thursday that those accomplishments include the passage of a law recognizing same-sex unions and another on living wills.

He also acknowledged the defeat of legislation that would have accelerated the process of obtaining citizenship for immigrant children born and raised in Italy.

Even before it officially begins, the campaign is showing signs of being a bruiser. The Democratic Party has splintered and been weakened following the fall of Gentiloni's predecessor, Matteo Renzi.

And former Premier Silvio Berlusconi's Forza Italia is locked in a struggle with Matteo Salvini's anti-migrant, anti-euro League for dominance of the center-right.

The vulnerability of the traditional political powers is giving further impetus to populists such as the Five-Star Movement.

Premier Paolo Gentiloni says it would be in Italy's best interest "to limit as much as possible the diffusion of fear" during the campaign for elections in the coming months.

Gentiloni in his year-end news conference on Thursday said that while the world is full of risks "the more we have an election campaign that veers from the easy sale of fear, the better it will be for the country."

The Democratic Party-led government has survived its full five-year term but with three premiers. Enrico Letta was ousted in a political maneuver by Matteo Renzi, who in turn resigned after a failed referendum, ceding the government last year to Gentiloni.