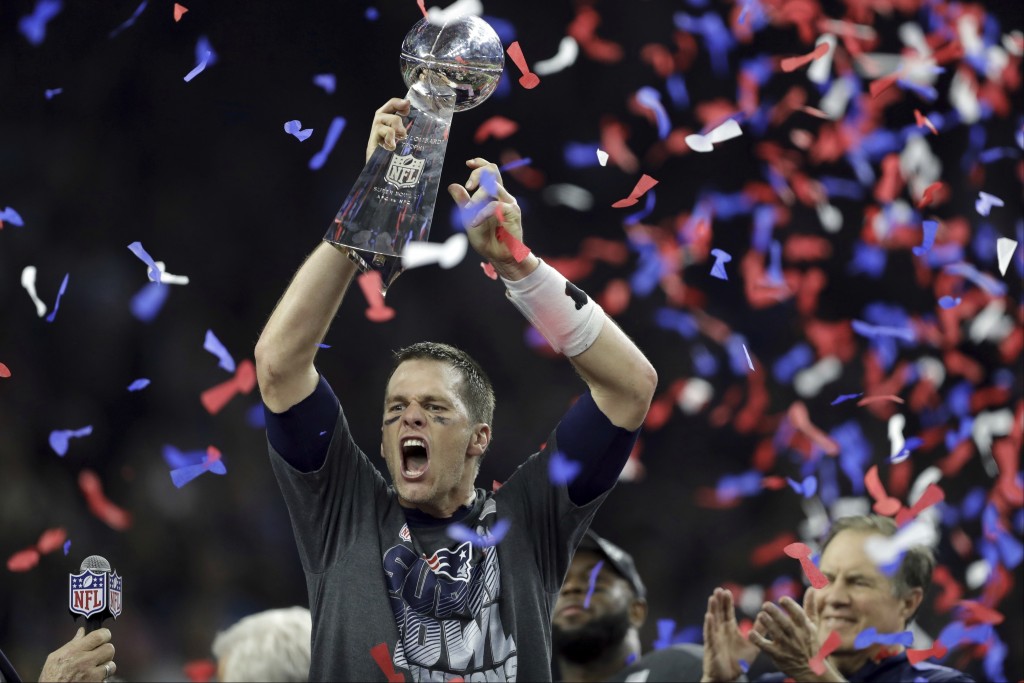 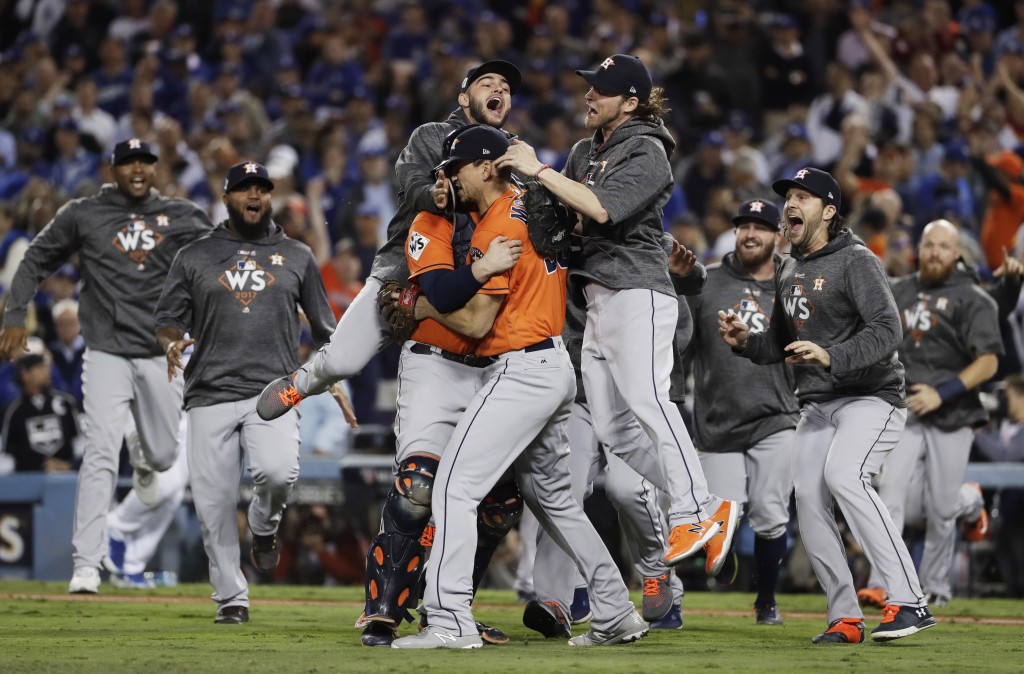 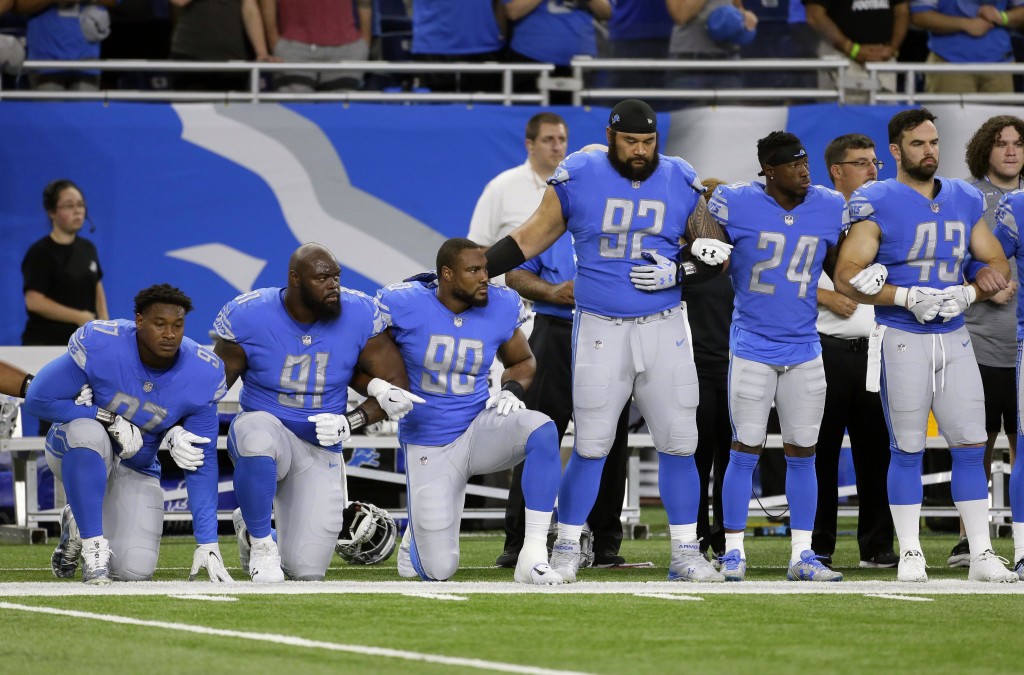 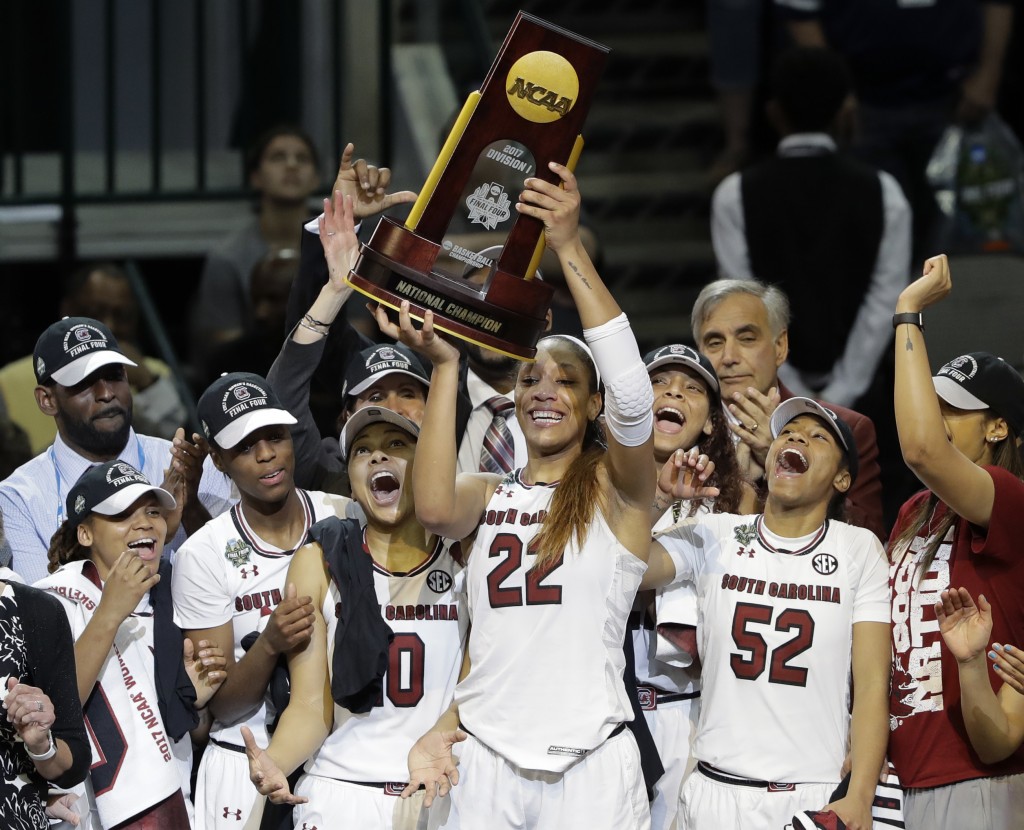 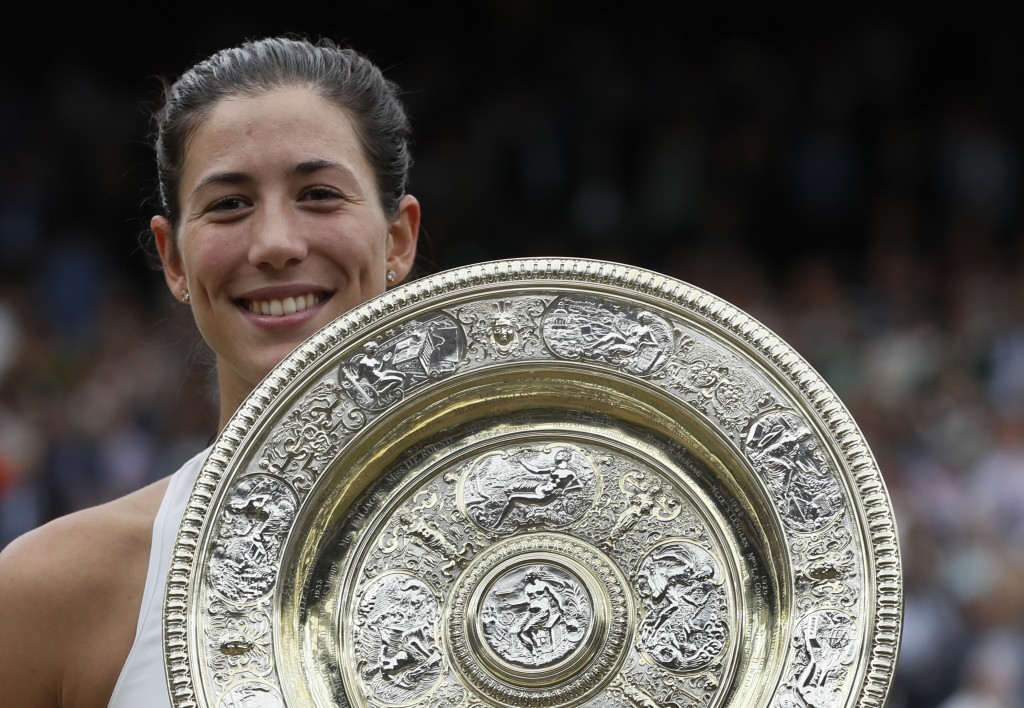 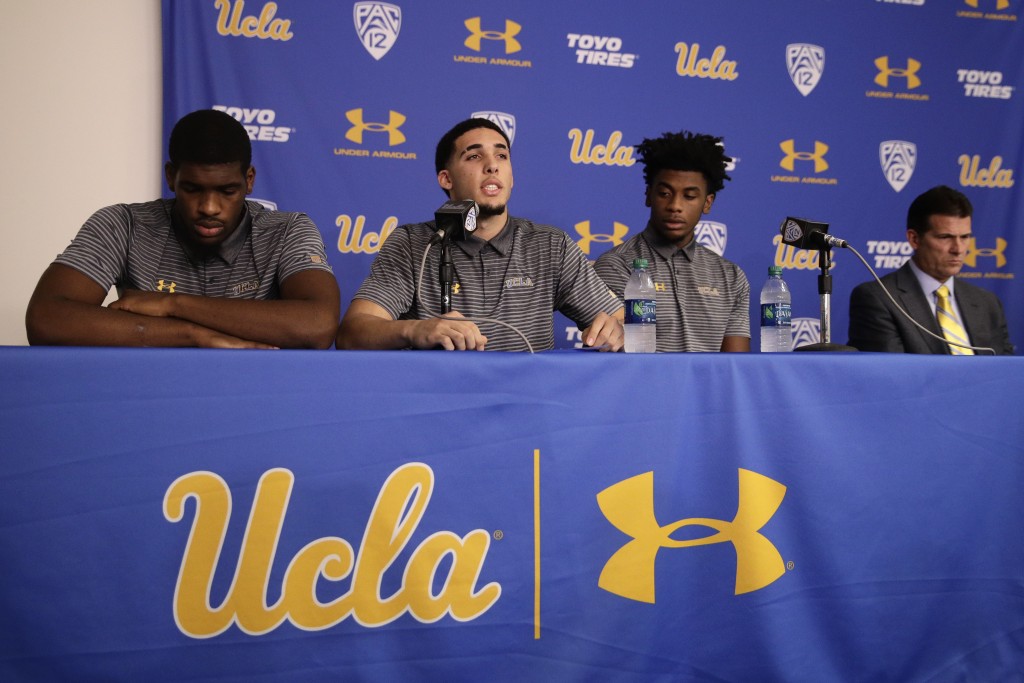 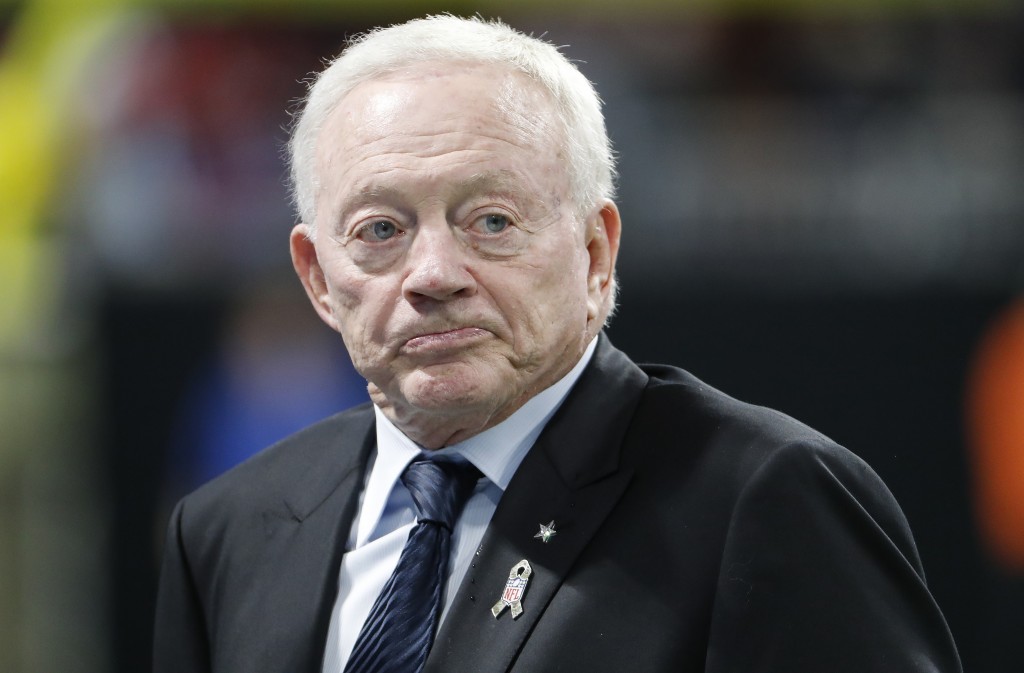 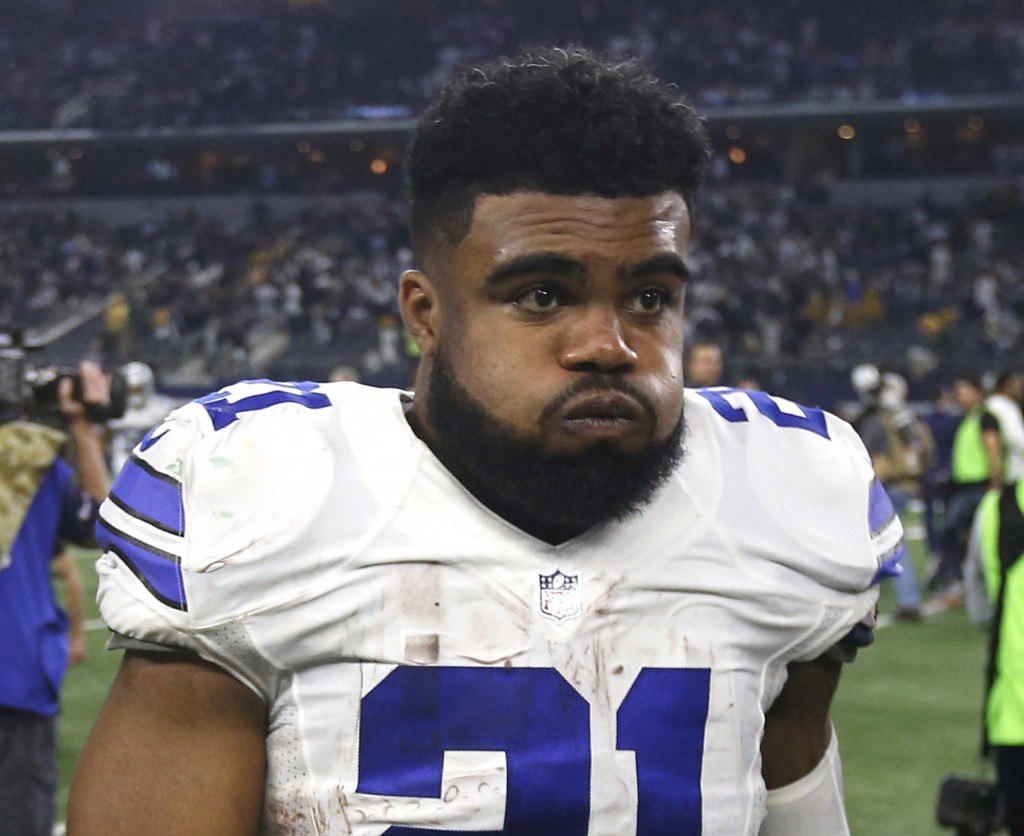 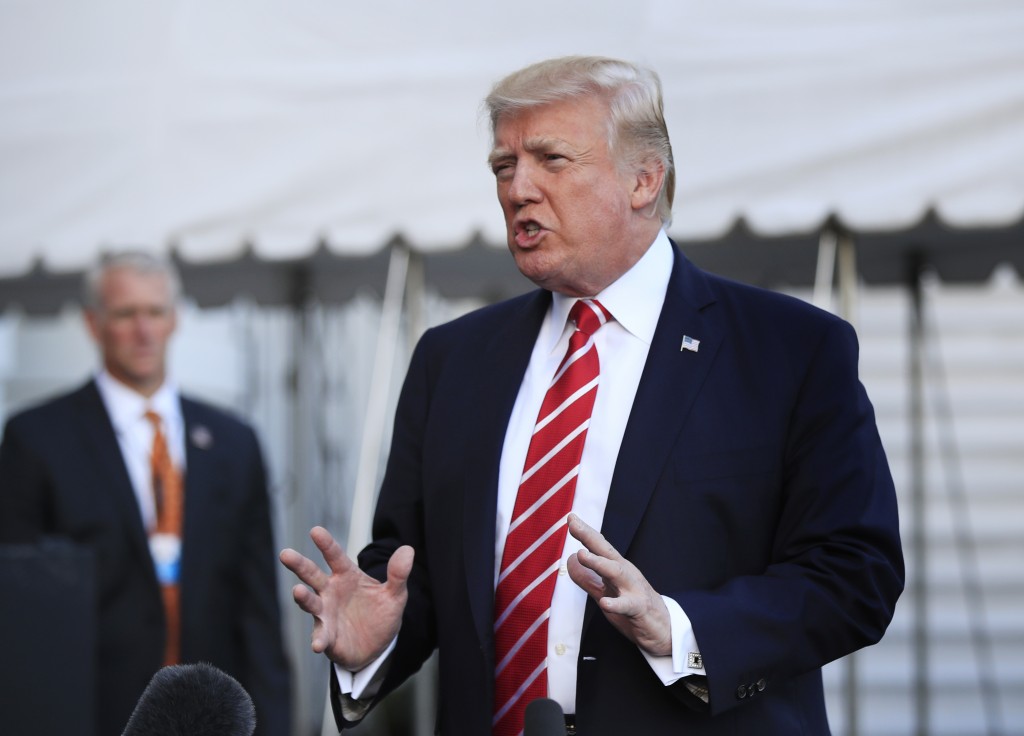 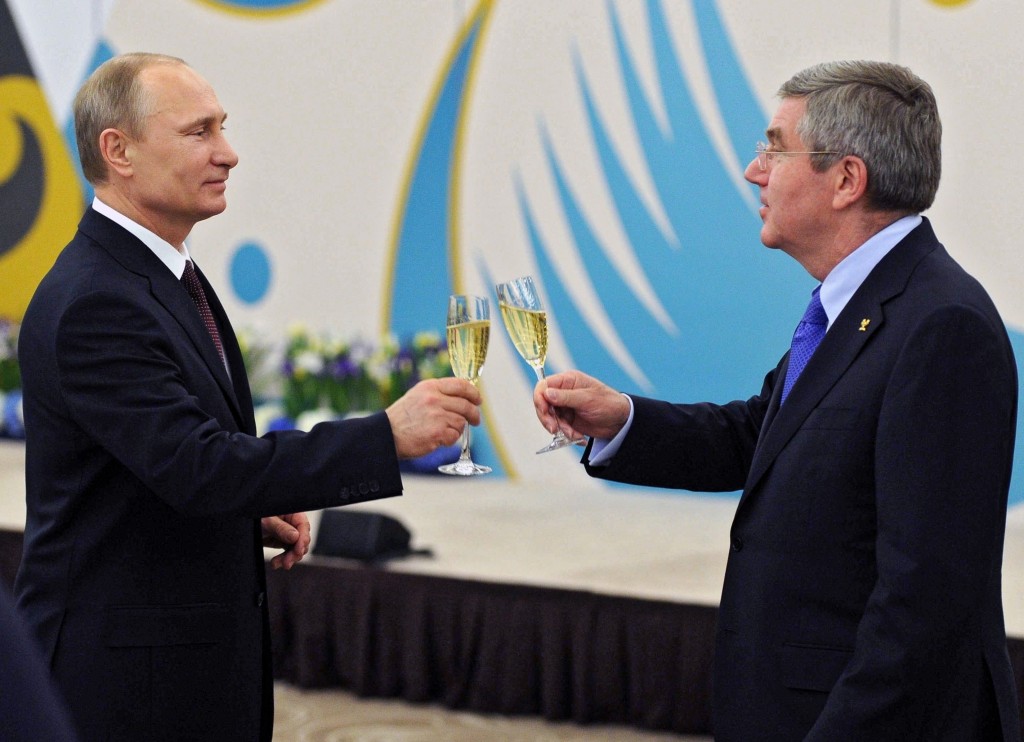 Keep an eye on the clock, all through the night.

Not far to go till the dawn's early light.

Twilight is gleaming. But, hey, we can see.

Toast to the triumphs, sift through the debris,

See off a year in which sports took a knee.

Beating Bama in Nick of time.

Krzyzewski's out, an ailing back.

He plays two times then disappears.

From 25 points in the hole.

Then whispers come amid foul play —

Kevin Durant bangs up his knee.

Briles and Baylor, a sordid pit.

At last Northwestern gets its chance

To take the floor in March and dance.

The jolt by Mississippi State

That sent the Huskies tumbling down,

But Gamecocks get to wear the crown.

Dustin Johnson falls down the stairs.

(His brain, it's found, a damaged shell.)

Drug ban over, Maria's back.

Canelo fights and stays on top.

Woods, drugged and jailed, is in disgrace.

Big day for racing and Japan.

His title count a perfect 10.

Win the Cup in Music City.

And knock off James and Cavs in five.

The IOC's not lovin' it.

But it's Muguruza's title.

Kyrie and Cavs move toward divorce.

Spieth at Open, one smart wager.

It's time to lawyer up for Zeke.

In London, a familiar place,

Bolt crumples in his final race.

Giancarlo, and bombs away!

It's boxing versus UFC.

A lot of hype, a lot of trash.

More to the point, a lot of cash.

The players take a stand and kneel .

Then J.J. Watt takes up the fight

The old guard, though, can still strike fear —

Dodgers go from best to bummer.

Want an Olympics? Step this way:

Once a spark but now a fire.

Trump says of those who take a knee:

Just get rid of the SOB.

But Kaepernick is kryptonite.

(Not that Curry had planned to go).

The rancor grows, with more to come.

And agents dressed in fancy suits.

Bribery, lies and so much more.

Rick Pitino is shown the door.

Its World Cup plans go down the chute.

And Kershaw's smoking, no retreat.

Game 7 — Morton does no wrong.

Grief by the Gulf of Mexico.

And Jerry Jones is mad as hell,

Over ban of his running back.

Shoplifting? Sure, give it a try.

And take to wrestling in the mud

At Homestead, Truex runs the show;

The Eagles, Wentz remove all doubt.

With Buckeyes left out in the cold.

Bahamas sighting in the sun —

A Tiger prowls, he's not quite done.

But while the IOC says "nyet,"

It finds a way to hedge its bet.

Clean Russians get the welcome mat,

And Putin's surely fine with that.

Bronx is jolted by power surge.

Walk-on walks away a winner.

A workplace scandal prompts a sale;

The year's soon almost out of sight.

Want proof? It's there, all through the night.

We stand or sit and watch it pass

And see it off and raise a glass.