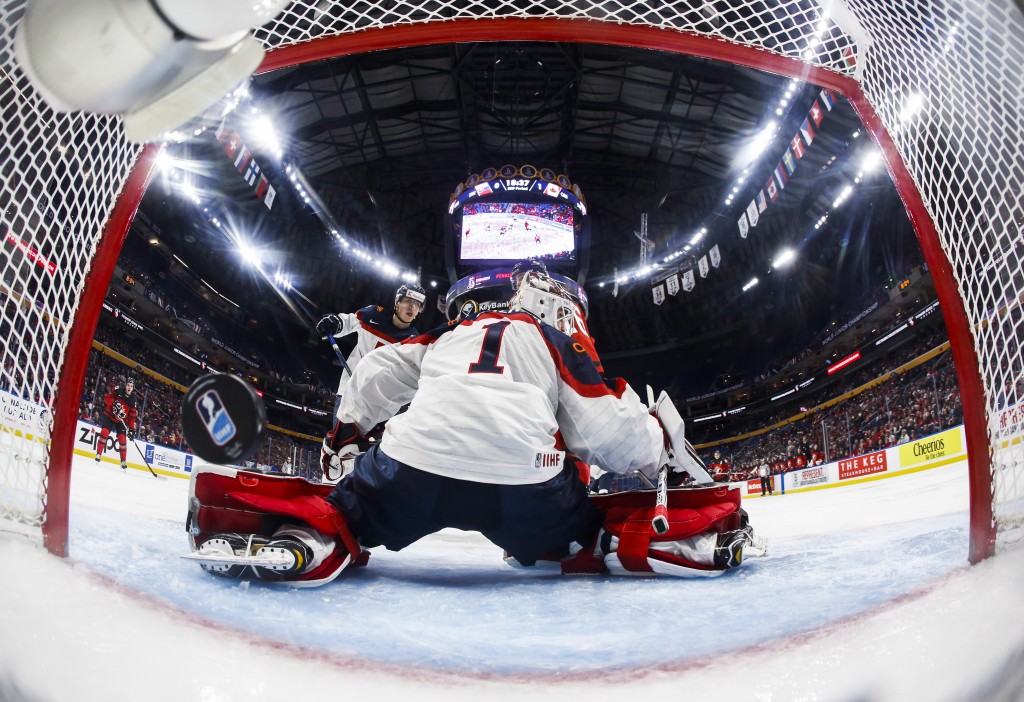 ORCHARD PARK, N.Y. (AP) — Bundle up because the world junior hockey championship outdoor game between the United States and Canada is a go on Friday.

Tournament officials gave the go-ahead for the game to be played at the NFL Buffalo Bills' New Era Field during a meeting Thursday. USA Hockey and organizing committee official Dave Fischer confirmed the decision in a text to The Associated Press.

The forecast for Friday's game at 3 p.m. Eastern time calls for temperatures between 15 and 20 degrees (-9 to -6 Celsius). The cold prompted some to wonder if the game might be relocated to Buffalo's downtown KeyBank Center, where a majority of the 10-nation tournament is being played.

The preliminary round game between the U.S. and Canada will be the first outdoor game played at the international level. The Canadians have won their first two tournament games, while the Americans are 1-0 and face Denmark on Thursday night.

The United States is the defending champion after beating Canada in a shootout in January.