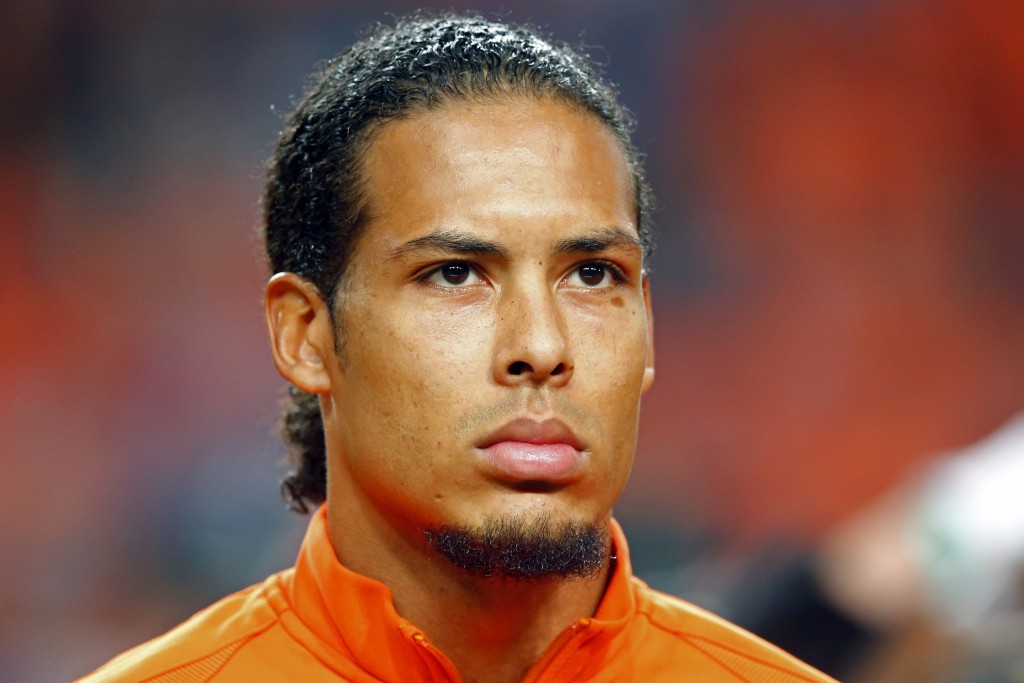 Van Dijk will become soccer's most expensive defender when the January transfer window opens in the Premier League on Jan. 1.

With the Netherlands center back handing in a transfer request in August, Pellegrino said the deal now represents smart business for Southampton.

"I would like to bring in a couple of players minimum and we have to work for this," Pellegrino said Thursday. "We have been talking about the couple of targets that we've got. Maybe we change one player for two players or three players with this money and this has to be the positive target."

Van Dijk has swapped a team sitting two points above the relegation zone in 14th place for one sitting in fourth place.

Southampton, which plays Manchester United on Saturday, has lost four of its last seven Premier League matches and failed to win since November.

"We can reinvest this money in our squad to try to be stronger," Pellegrino said.