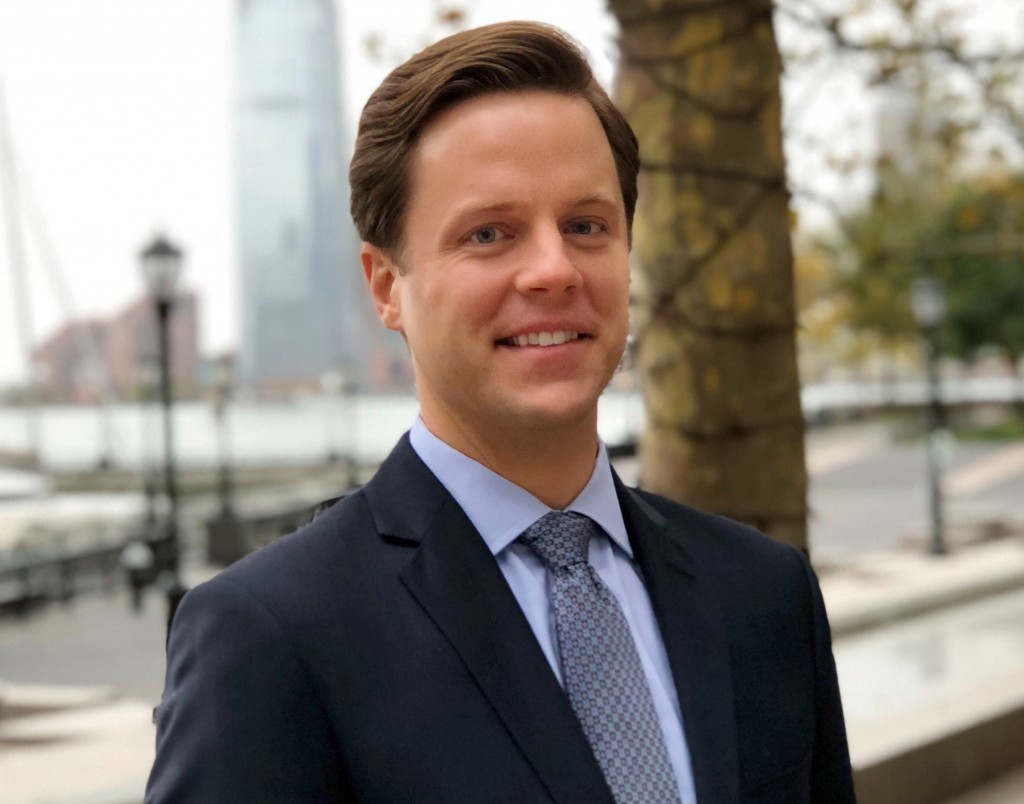 From the Republican-led federal tax reform package signed into law last week by President Donald Trump to his predecessor's sweeping overhaul of health care, government policies can often benefit some companies and hurt others.

That dynamic is something investors can work with to identify companies that could make big gains, or to short shares in those that may face turbulence should unfavorable legislation win passage or a federal agency impose new rules.

That's the idea behind three exchange-traded funds, or ETFs, from EventShares that debuted in October. One invests in companies that are likely to benefit from Republican policies, while another favors companies that would thrive under Democratic policies.

A third aims to invest in companies that will see the biggest benefits from the recently enacted tax overhaul. To date, the ETFs now have combined assets under management of just under $18 million.

Ben Phillips, chief investment officer of EventShares, spoke with the AP about how he manages the ETFs' holdings and why investors should consider this niche approach rather than sticking with broader ETFs that are not focused on policy and politics. Answers have been edited for length and clarity.

Q: Why create ETFs geared toward companies that play on the potential policy outcomes in Washington?

A: We went back 40 plus years and studied airline regulation in the 1970s and studied that impact, which was regulatory and policy driven. We looked at Glass-Steagall in the 90s. We looked at Dodd-Frank and, obviously, Obamacare. It had implications for the market and still does today.

The idea was there are these major policy trends that really do drive market returns, especially for specific sectors. And we thought those should be consolidated into funds. The GOP and the DEMS fund.

Q: How do you select the companies for each fund?

A: We picked what we believe the top five policies of each party are over the next zero to five years. The GOP fund has defense, border protection, infrastructure, U.S. energy independence, deregulation and tax reform. All of those policy items are driving returns for those stocks. The Democrat ETF's largest policy bucket is health care expansion, environmentally conscious, social good, finance reform and educational access.

That's really our starting point, trying to start with the policy and then we pick underlying stocks that we think are best suited to fit that policy.

Q: Do your ETFs lend too much weight to the government's influence on how a company performs?

A: I don't think so. What's driven the market's returns over the past year? It's been potential deregulation, whether it's health care or financial or energy. It's been tax reform.

Q: Why create a separate fund that invests in companies that will benefit from tax reform?

A: We think that these major pieces of legislation that impact large chunks of the economy warrant their own fund. Tax reform has implications on almost every U.S. company. We are going to launch another tactical fund, the European Union breakup fund.

Q: Why is this approach better than, say, investing in a sector or small-cap ETF to get more exposure to companies likely to benefit most from the corporate tax cut? Or in a sector ETF?

A: We're picking a concentrated portfolio. All three of our portfolios have 40 stocks or less. They're actively managed, so we're able to evolve with the evolving policy landscape. Sector ETFs are passively constructed, there's no real thought that goes into them and they're not precise vehicles to gain exposure.

And with regard to small-caps. The Russell 2000 is just a much less efficient vehicle to play tax reform. There are 2000 names in it. We're picking the top 40 beneficiaries in the Russell 3000.

Q: Seems like it would be tempting for a Republican or Democrat to put money into the fund that corresponds with their ideology, purely for ideological or partisan reasons. That's not the goal here, is it?

A: No. It's really policy over politics. We don't want people to use their own personal ideological beliefs to make investment decisions, because that's just not good investment advice.