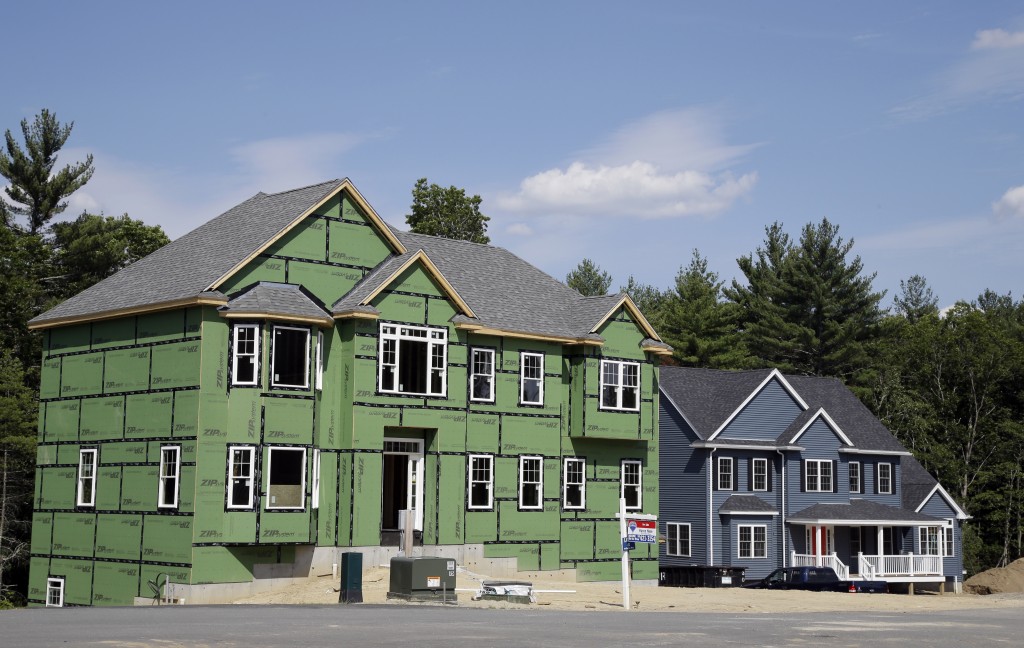 WASHINGTON (AP) — Long-term U.S. mortgage rates increased this week, although they're lower than a year ago.

Mortgage buyer Freddie Mac says the average rate on 30-year fixed-rate mortgages rose to 3.99 percent, up from 3.94 percent last week. That average marks a five-month high, but it's still lower than the 4.32 percent a year ago. The rate on 15-year fixed-rate mortgages increased to an average 3.44 percent from 3.38 percent in the prior week. The 15-year averaged 3.55 percent a year ago.

The $1.5 trillion in tax cuts President Donald Trump signed into law last week led to an increase in the interest charged on a 10-year U.S. Treasury note. This pushed up average mortgage rates.

The average on five-year adjustable-rate mortgages rose to 3.47 percent from 3.39 percent last week.