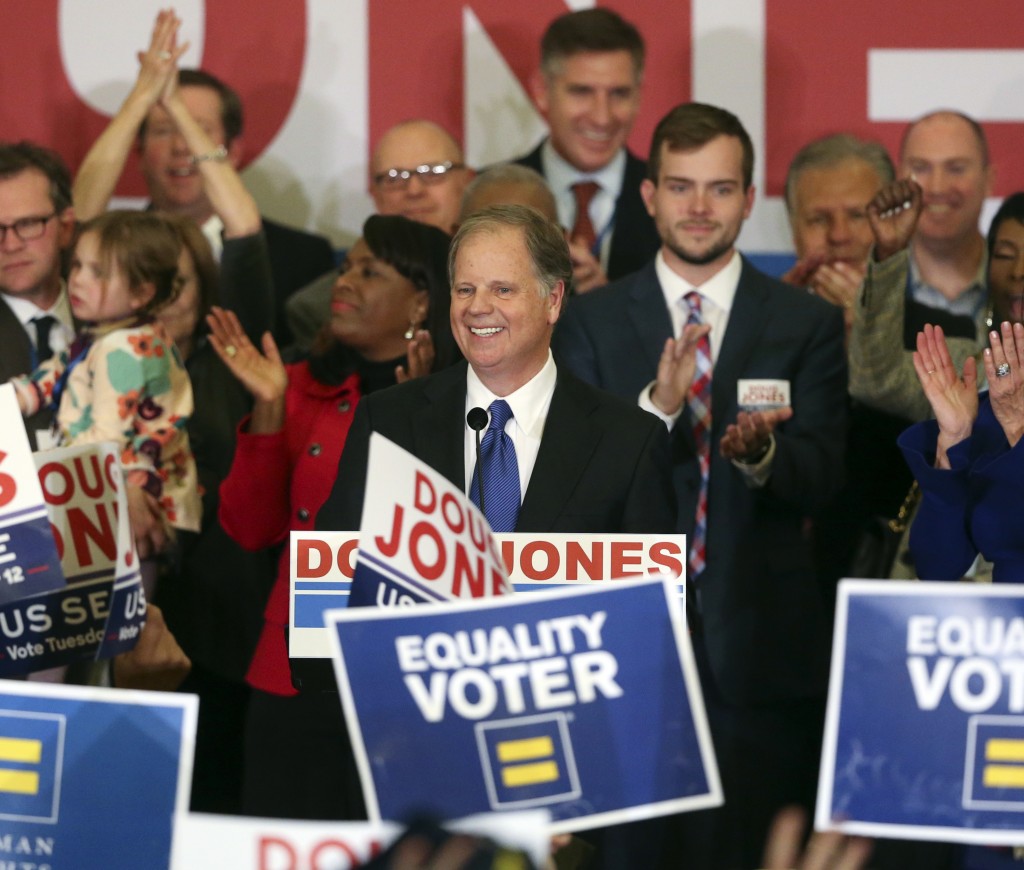 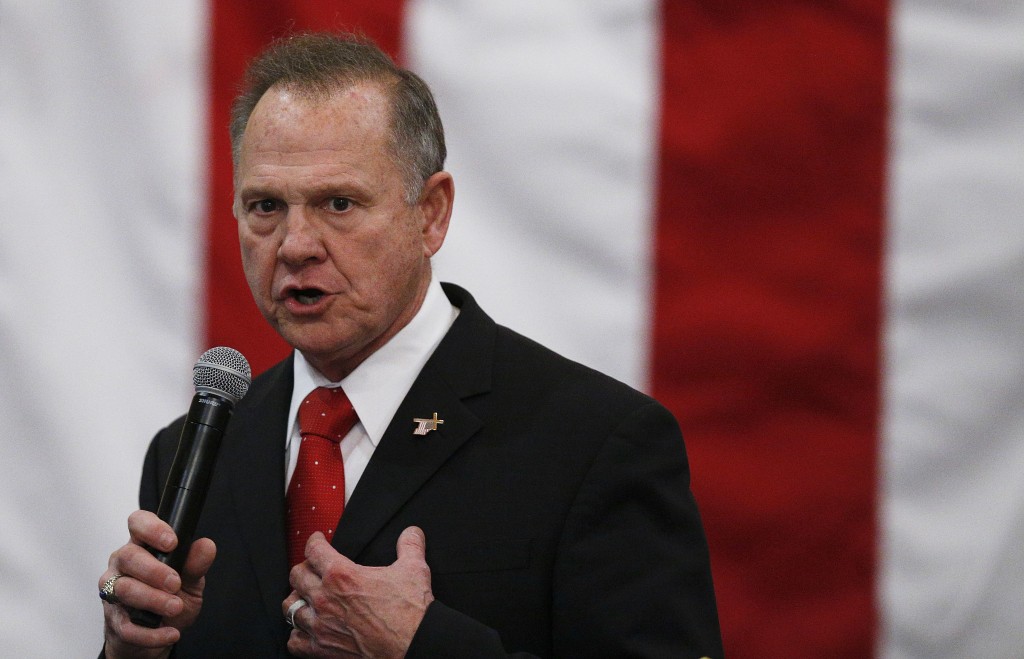 MONTGOMERY, Ala. (AP) — The Latest on the U.S. Senate race in Alabama (all times local):

Jones spokesman Sam Coleman said Thursday that Moore's attempt to "subvert the will of the people will not succeed."

Echoing a previous refrain from Jones, Coleman added, "The election is over. It's time to move on."

Moore filed a lawsuit in Montgomery Circuit Court late Wednesday raising broad claims of election fraud. He asked a judge to block the state from certifying Jones as the winner. Secretary of State John Merrill said he has found no evidence of voter fraud, and he said the state canvassing board would certify Jones' victory as planned on Thursday afternoon.

Jones is scheduled to be sworn in next week.

Roy Moore is going to court to try to stop Alabama from certifying Democrat Doug Jones as the winner of the U.S. Senate race.

Moore filed a lawsuit Wednesday evening in Montgomery Circuit Court. The filing occurred about 14 hours ahead of Thursday's meeting of a state canvassing board to officially declare Jones the winner of the Dec. 12 special election.

Moore's attorney wrote in the lawsuit that he believed there were irregularities and said there should be a fraud investigation and eventually a new election.

Alabama Secretary of State John Merrill told The Associated Press Wednesday evening that Jones will be certified as the winner Thursday. He said so far his office has found no evidence of fraud.