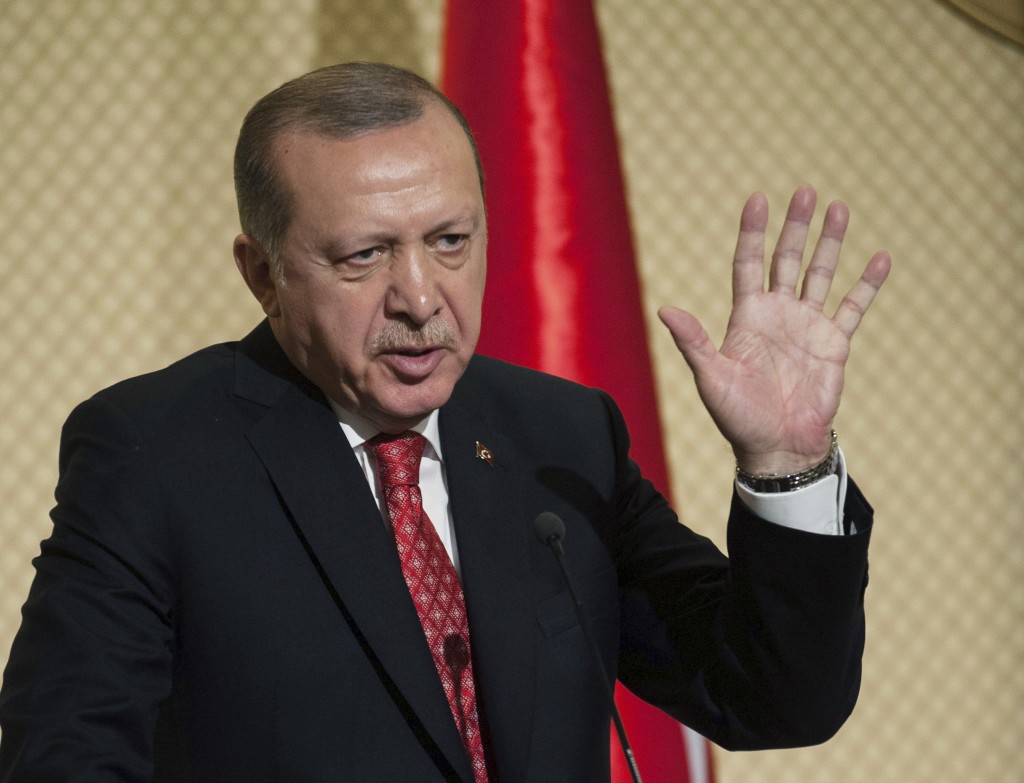 ANKARA, Turkey (AP) — The U.S. embassy in Turkey has announced it's resuming normal visa services for Turkish citizens, saying Turkish authorities had adhered to assurances that no local staff would be detained or arrested for performing their duties.

The embassy began processing visas on a "limited" basis in November following reassurances from Turkey.

On Thursday, the U.S. embassy said "the Department of State is confident that the security posture has improved sufficiently to allow the full resumption of visa services in Turkey."