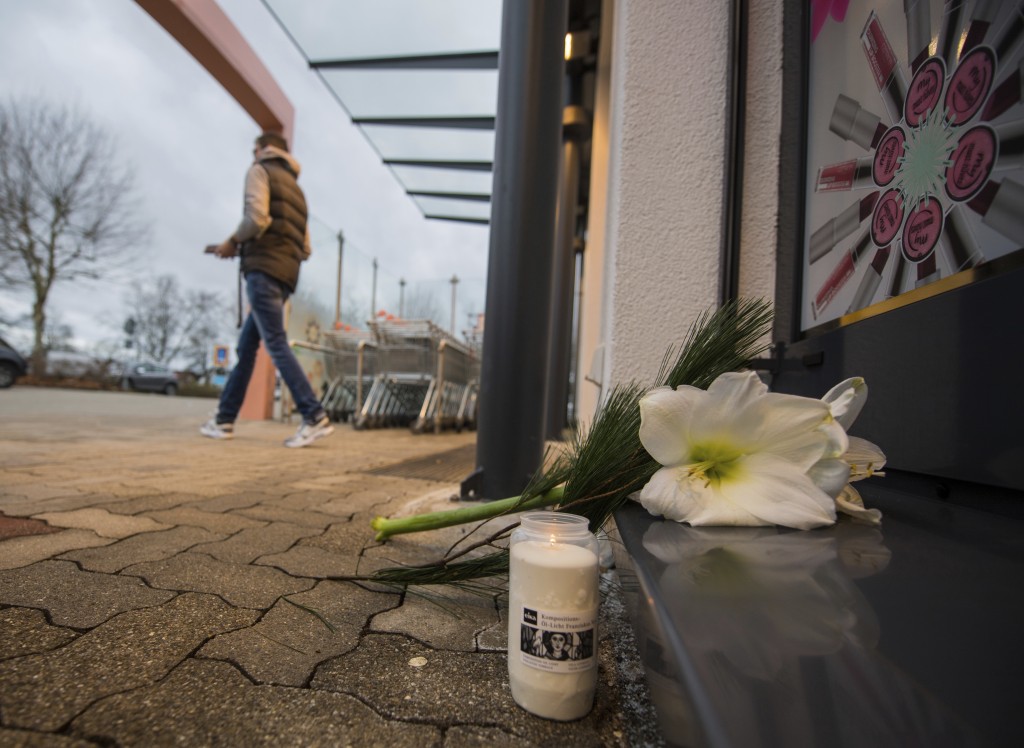 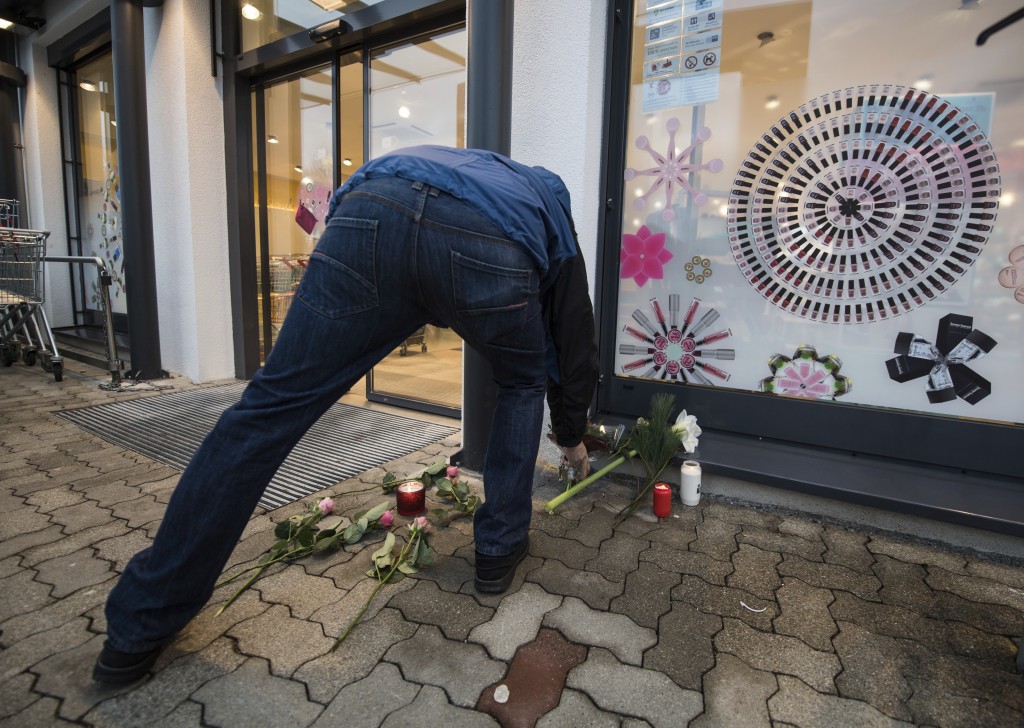 BERLIN (AP) — A 15-year-old Afghan asylum-seeker is in custody in Germany after allegedly fatally stabbing his ex-girlfriend, a German of the same age, in a drugstore.

Authorities say the stabbing followed an apparently chance meeting between the two on Wednesday in Kandel, near the French border. The girl died of her injuries after being attacked with a kitchen knife.

Prosecutor Angelika Moehlig said Thursday that a judge ordered the suspect, who wasn't identified, kept in custody on suspicion of manslaughter. She said the motive is still under investigation.

Police said the suspect arrived in Germany in April 2016 and had apparently been in a several-month relationship with the victim, who broke up with him this month.

The victim's parents had filed a criminal complaint against him on Dec. 15 alleging slander and threats.